Deep in a secret Imperial laboratory… 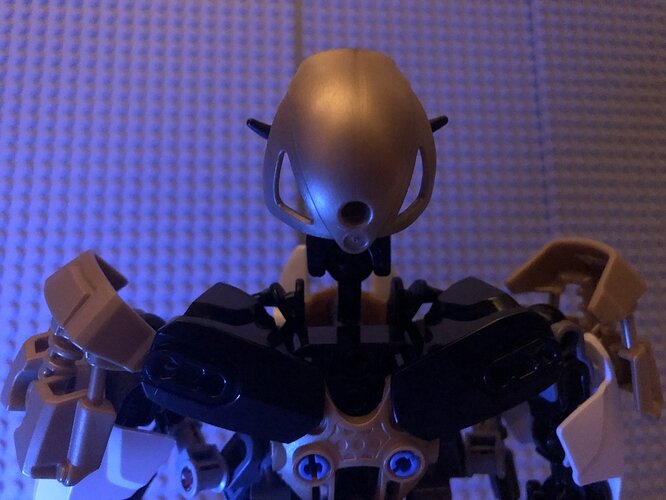 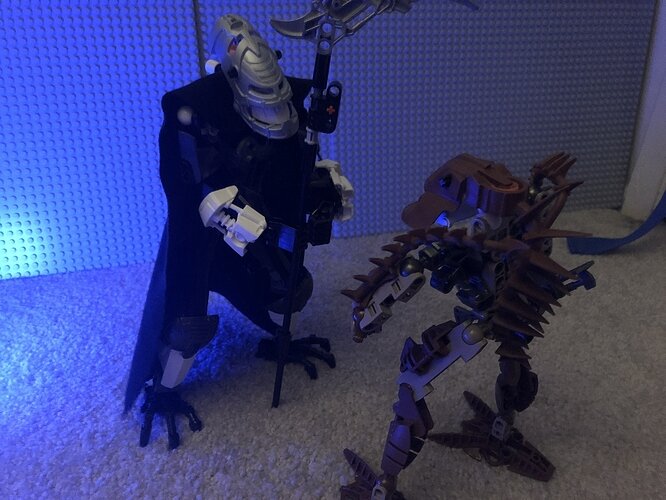 Vezon: Wait! What are you doing?! 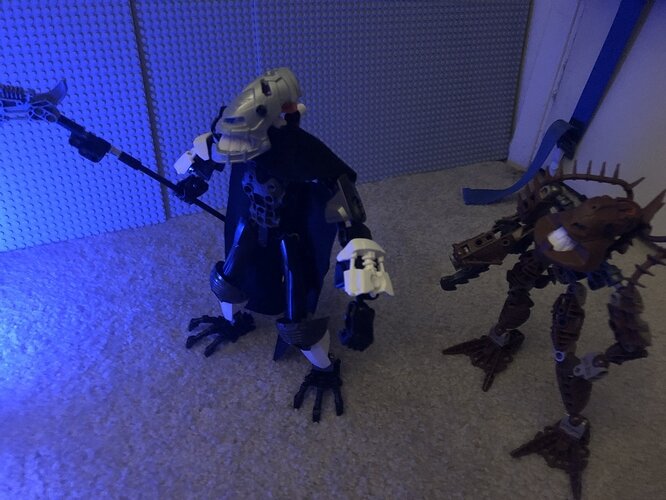 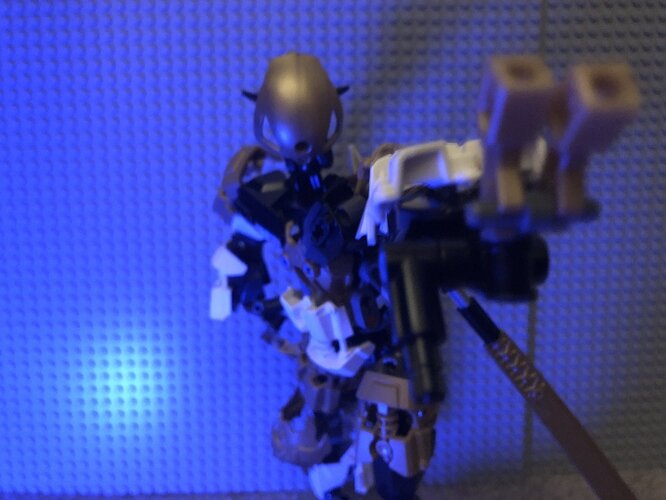 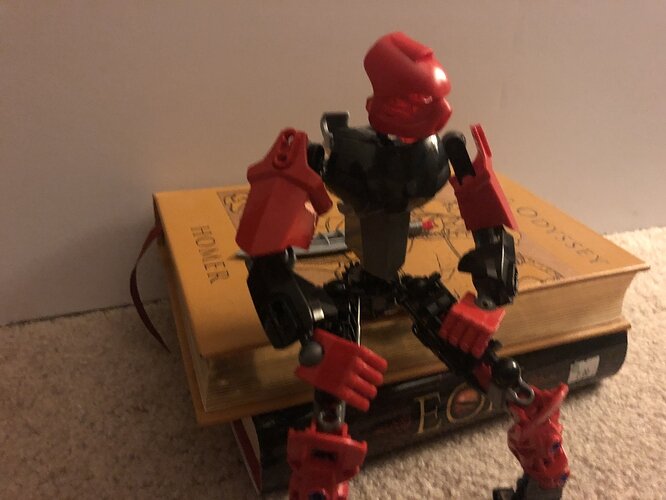 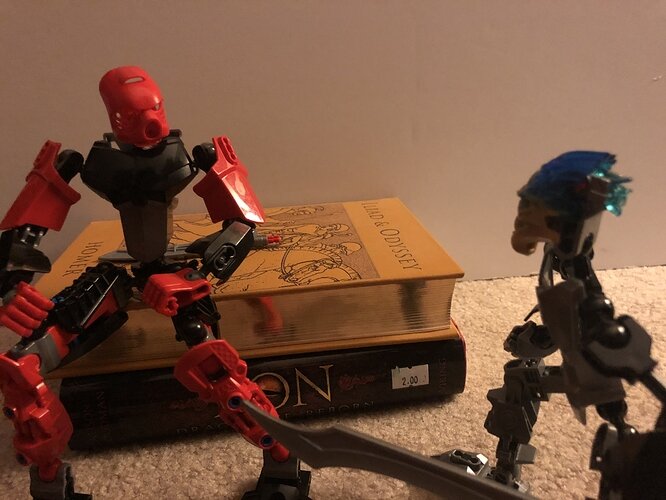 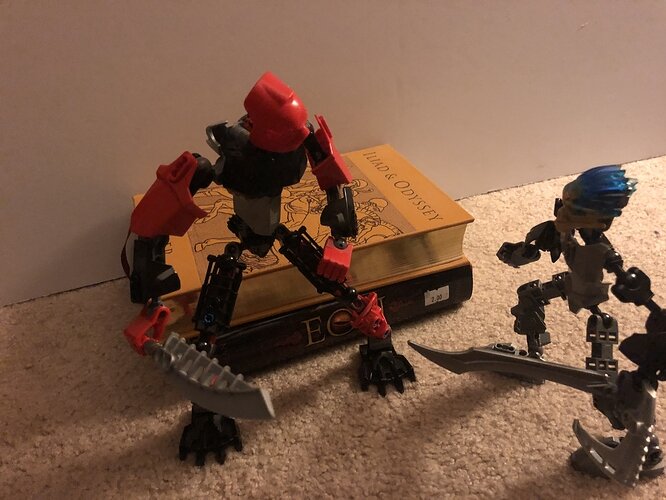 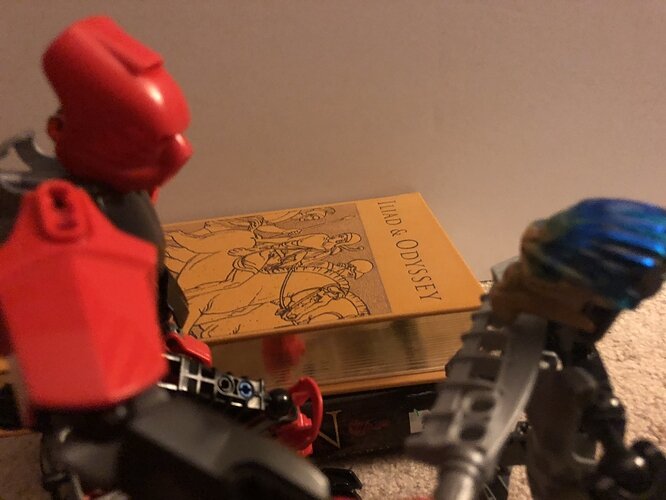 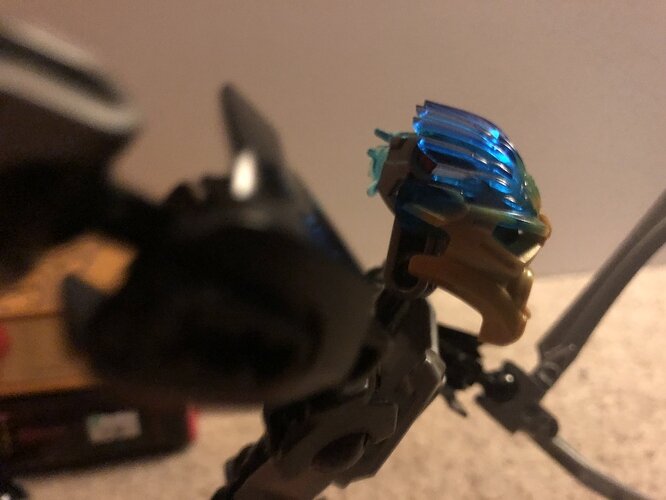 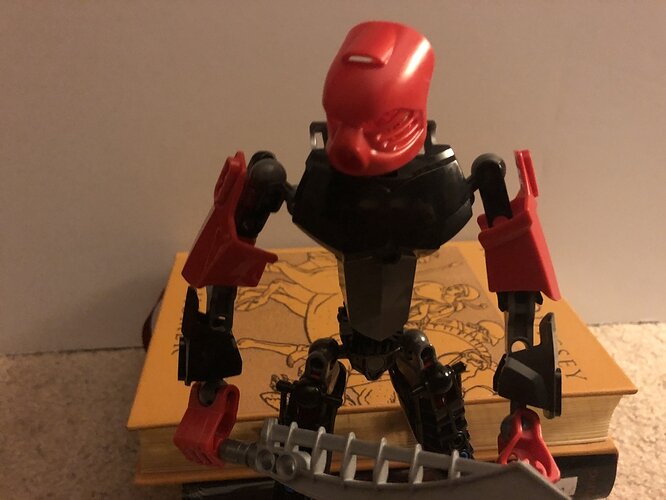 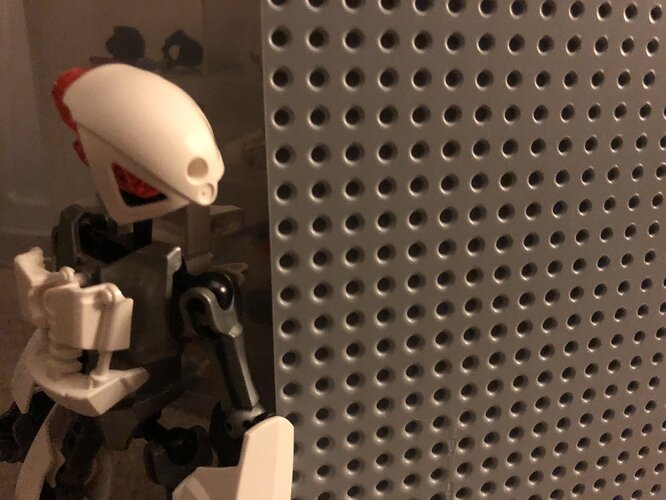 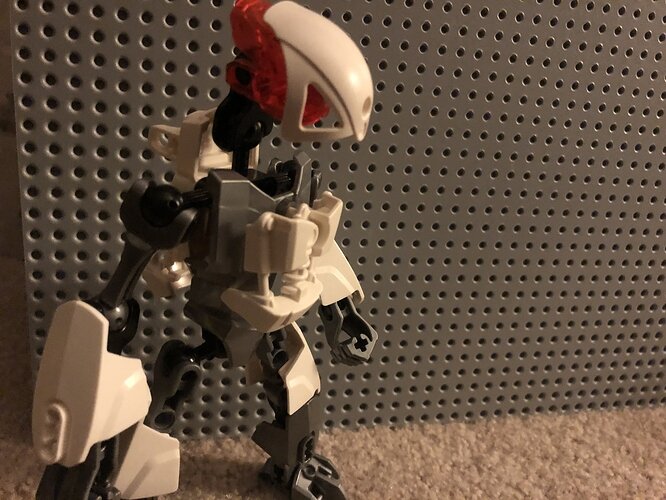 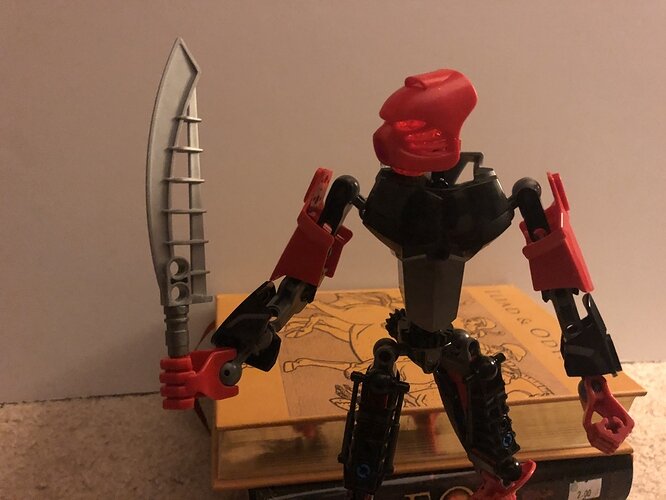 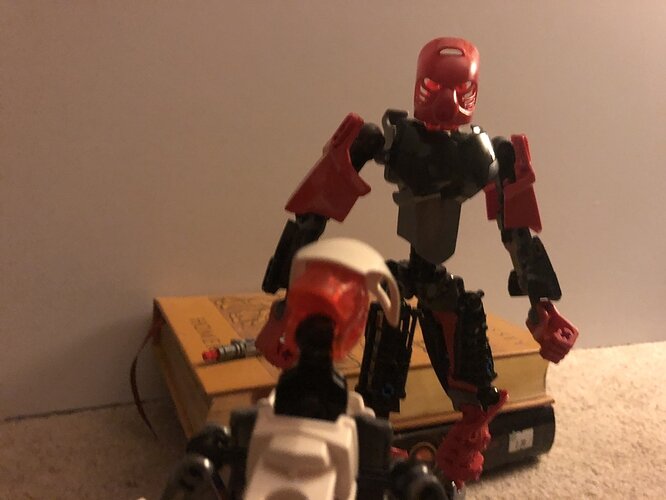 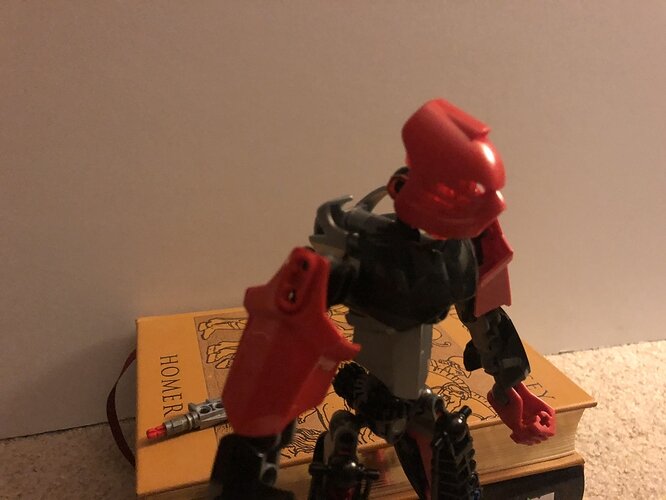 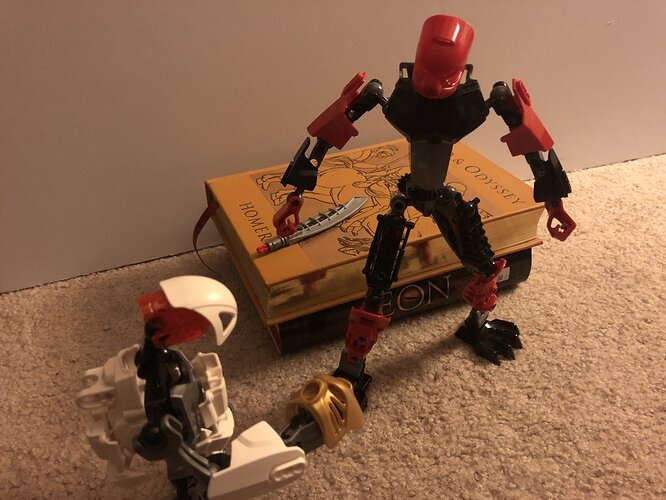 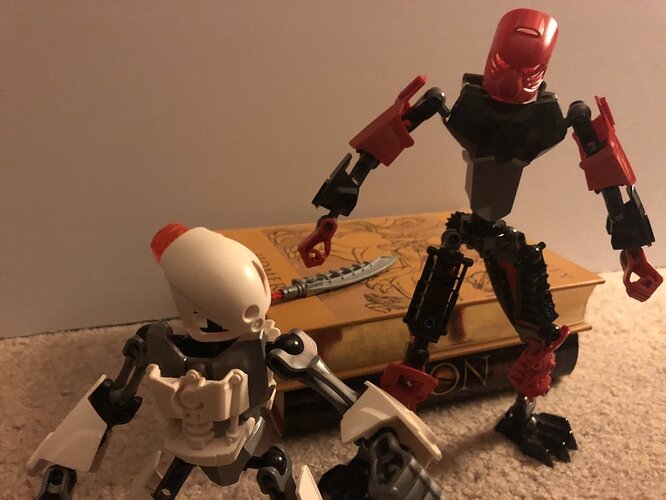 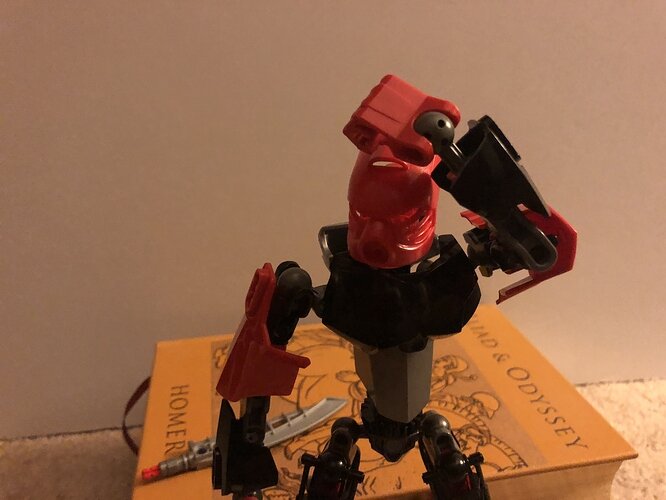 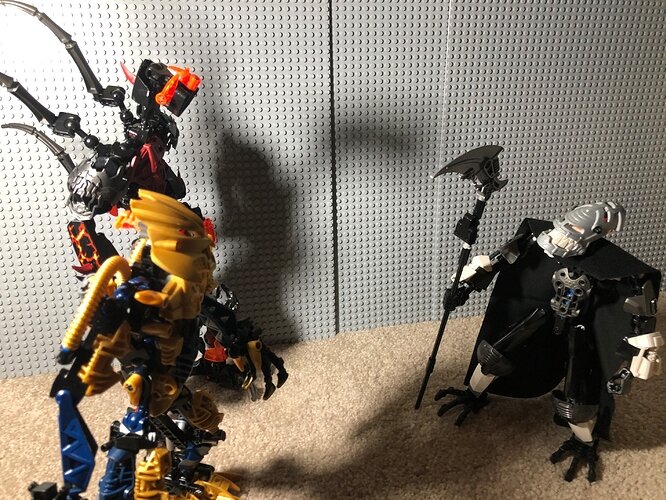 Vezon: For three months you have been unable to find BW#3! 3 months!
Brutaka: I will search myself to help speed up the process! 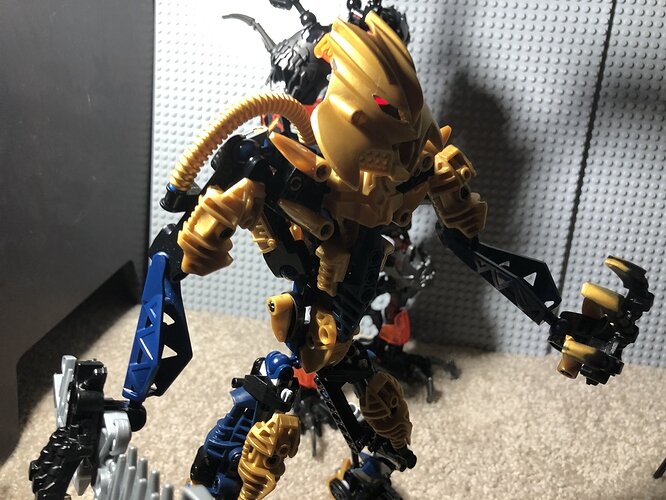 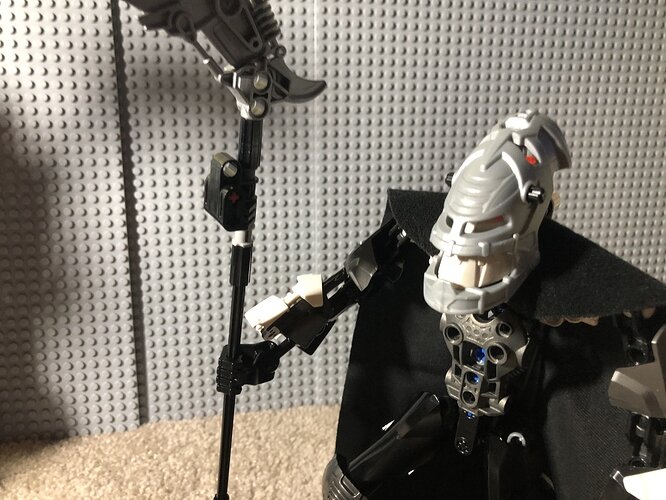 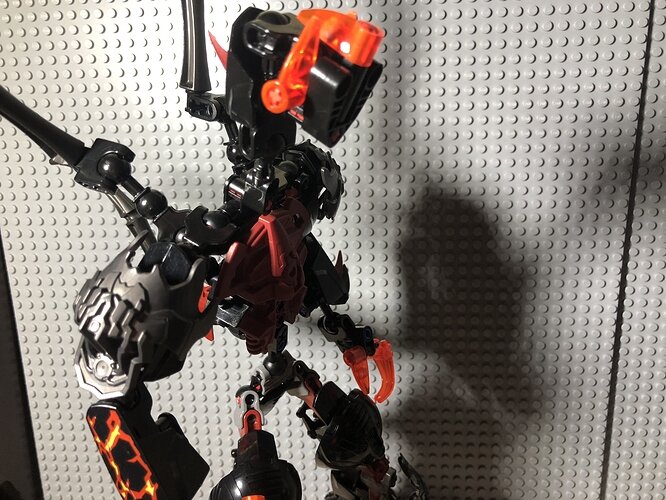 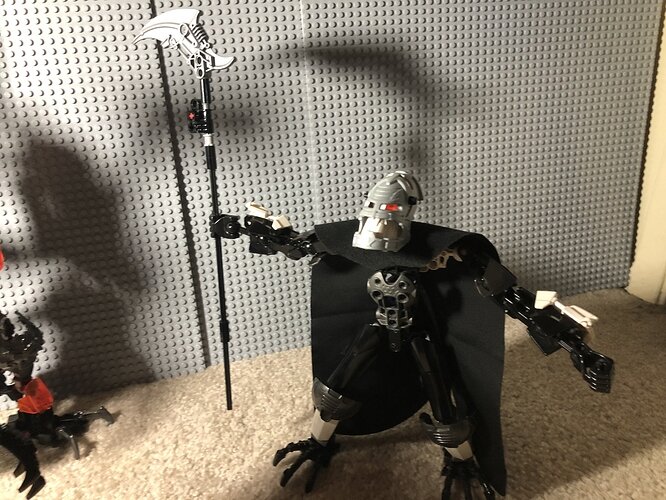 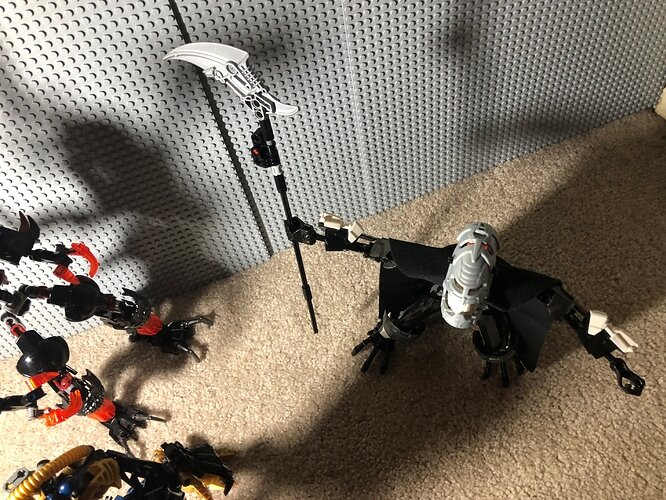