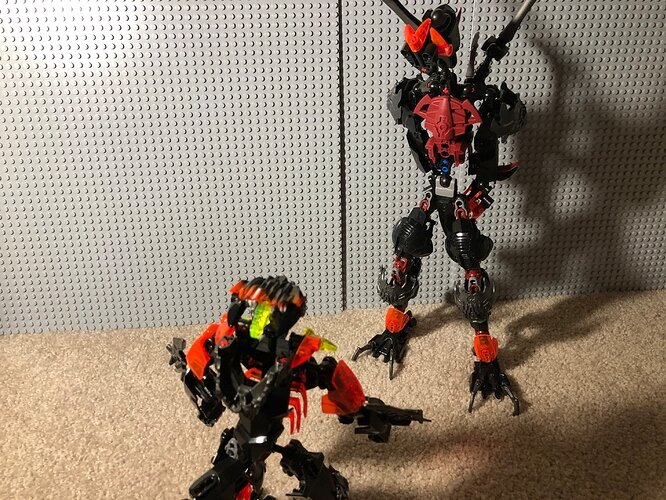 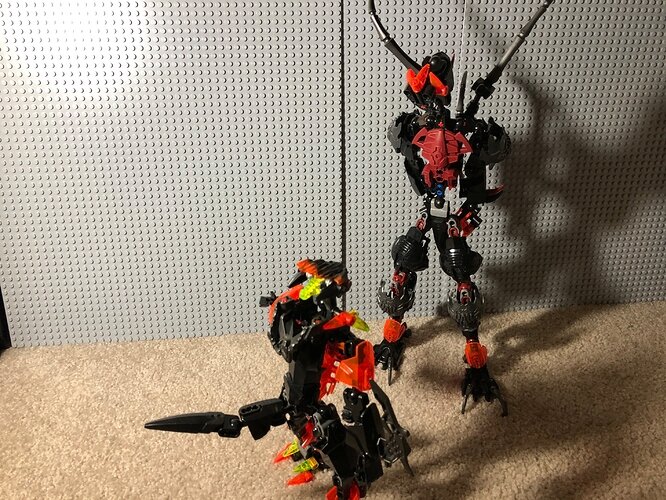 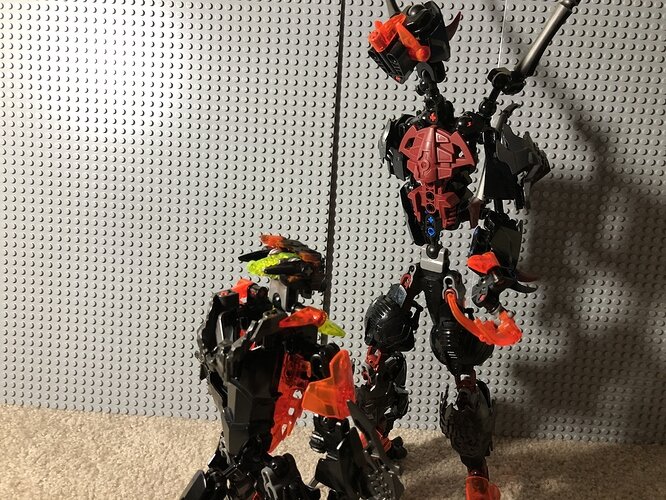 Makuta Rai: So You’re BW#1… To be honest, I’m quite underwhelmed by you statue.
BW#1: (Smerks) I might be small compared to you, but I assure you I am powerful.
Rai: That is good to hear.
Do you have a plan for finding your brother? 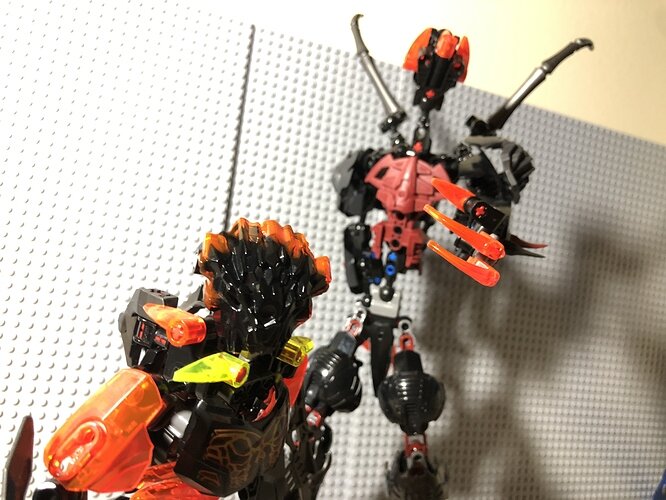 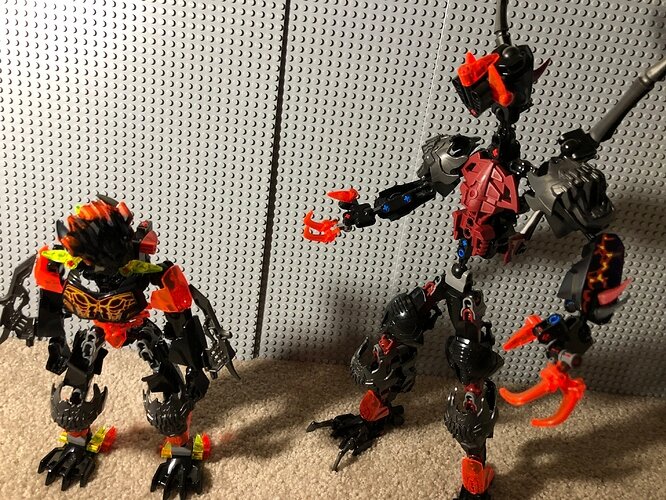 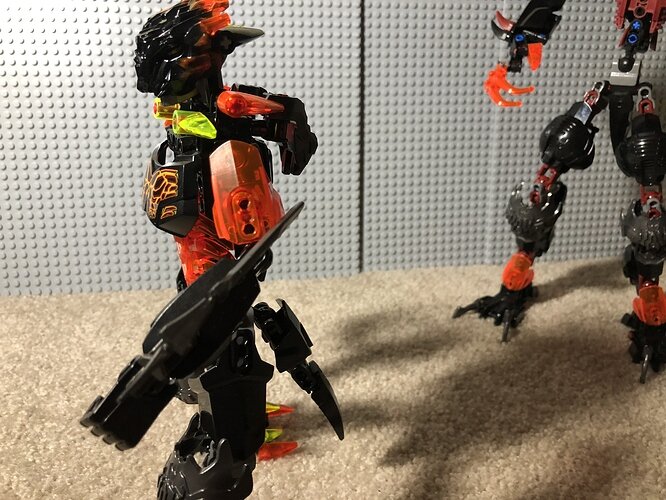 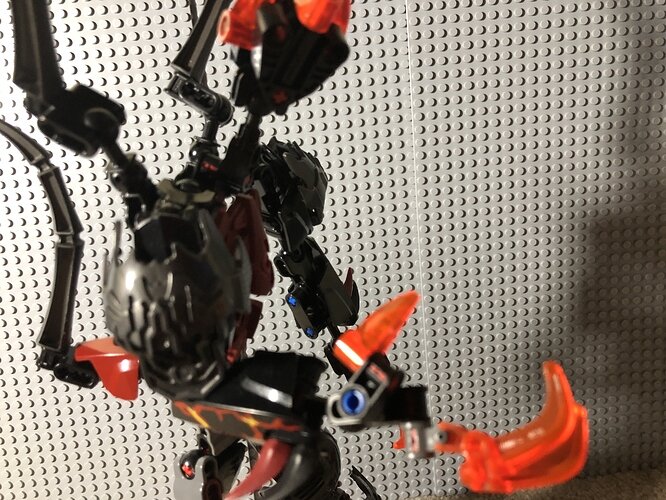 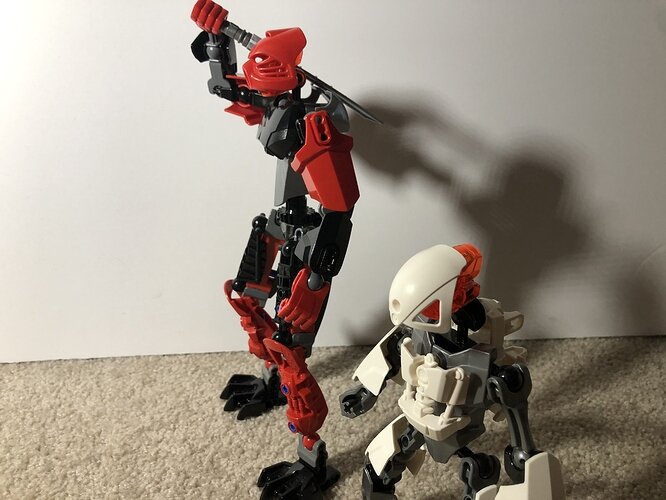 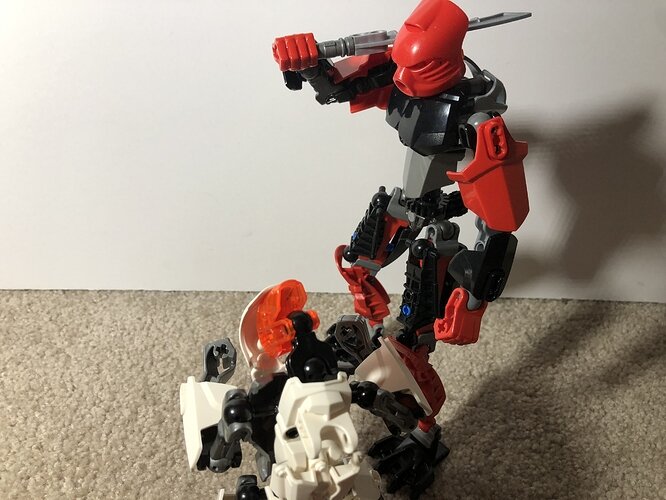 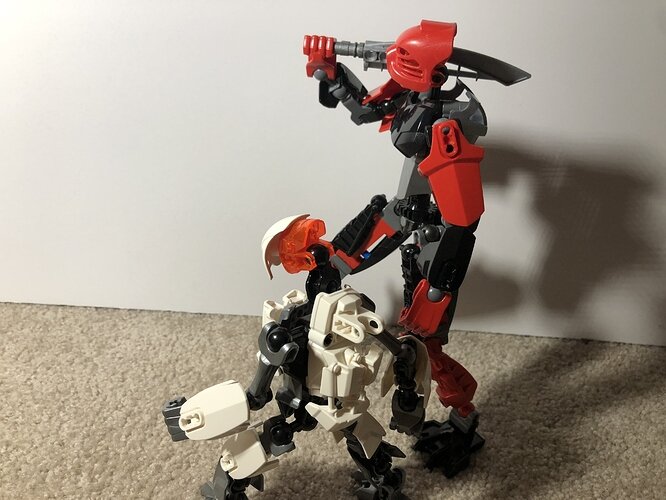 1 hour later…
Ara: I think I hear someone behind us.
Tahu: hmmmm. 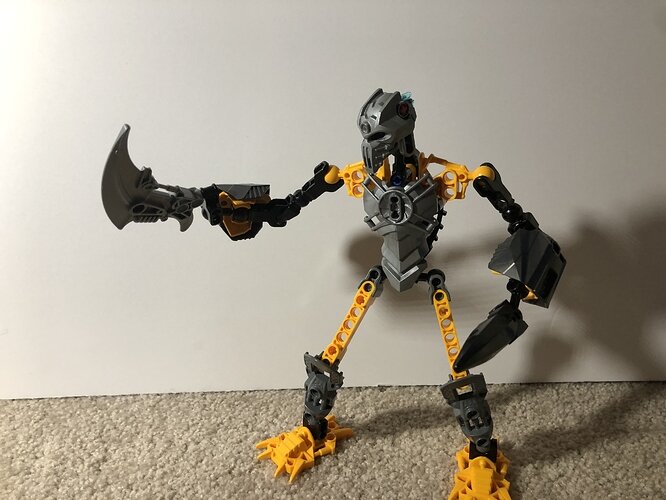 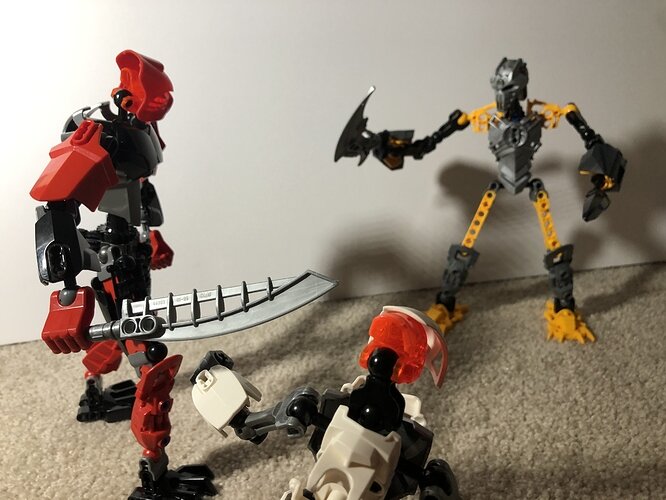 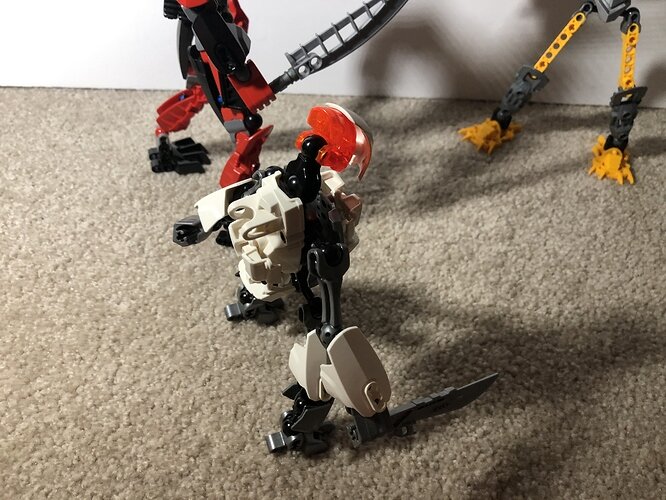 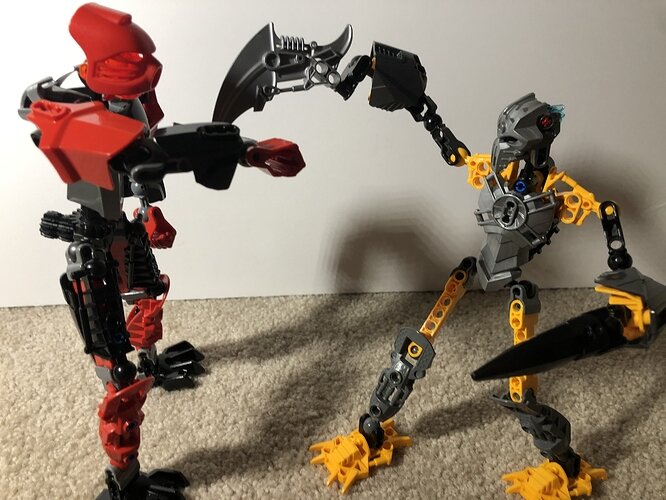 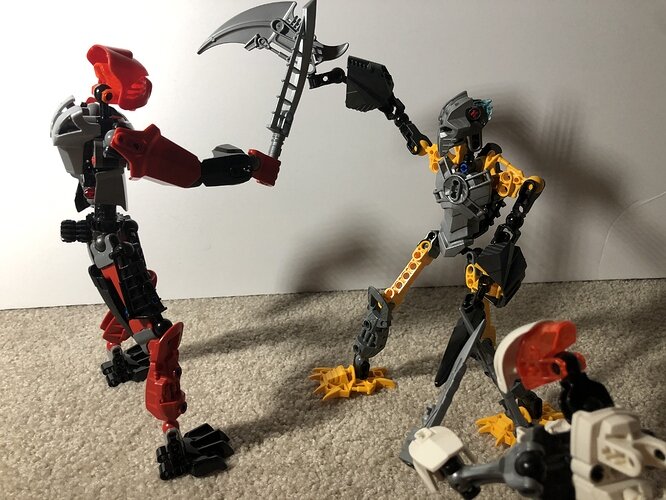 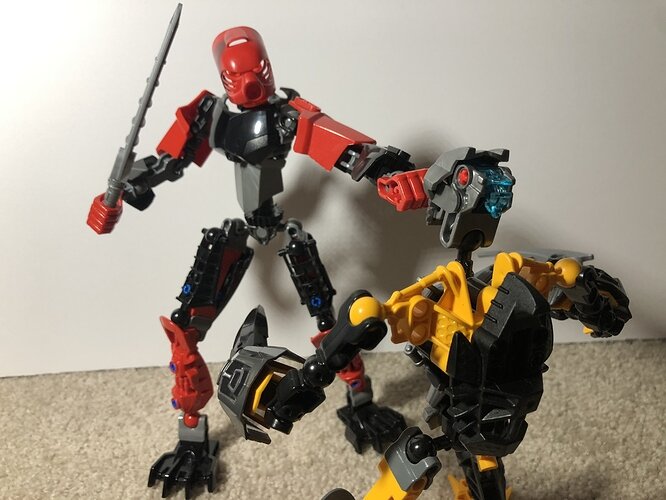 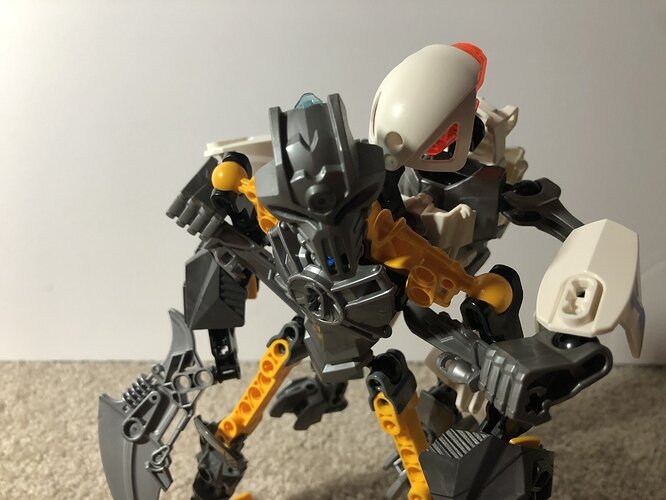 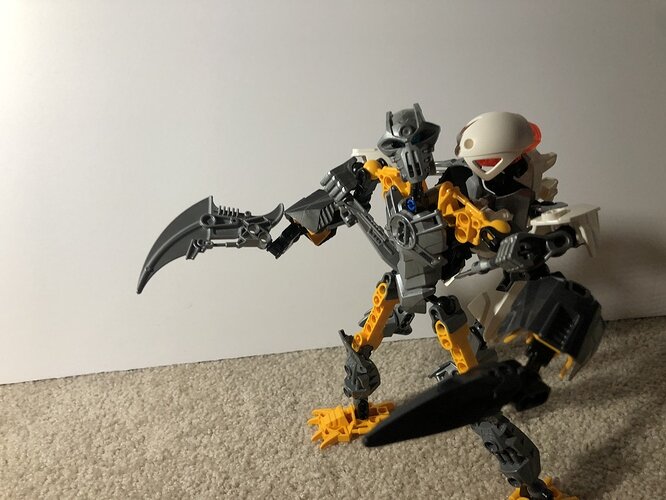 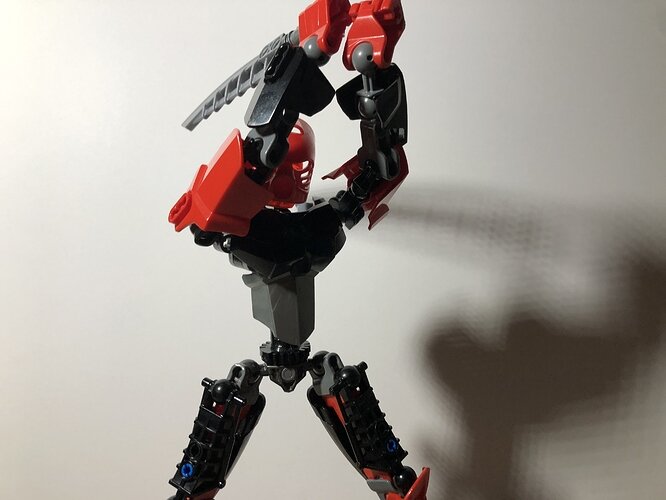 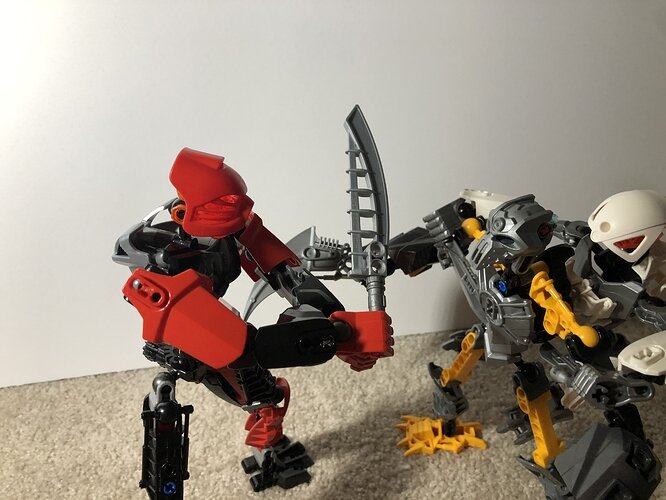 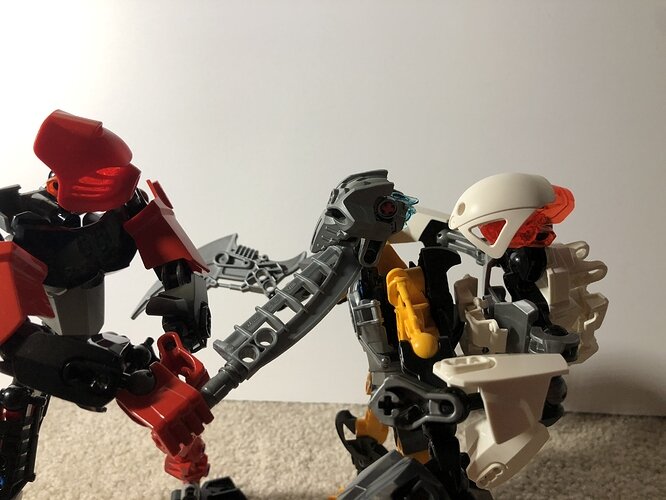 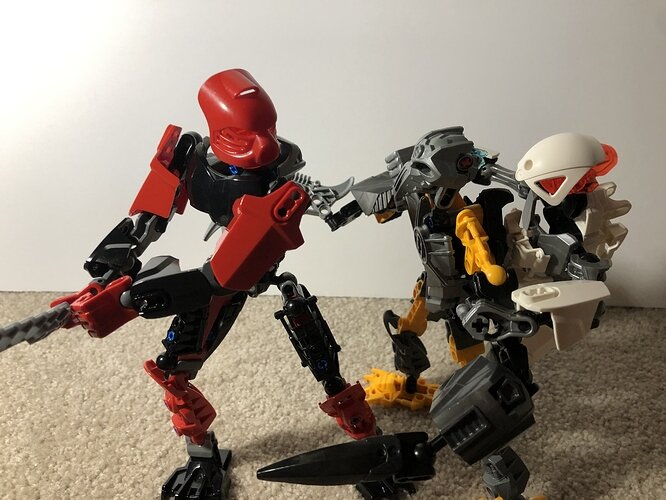 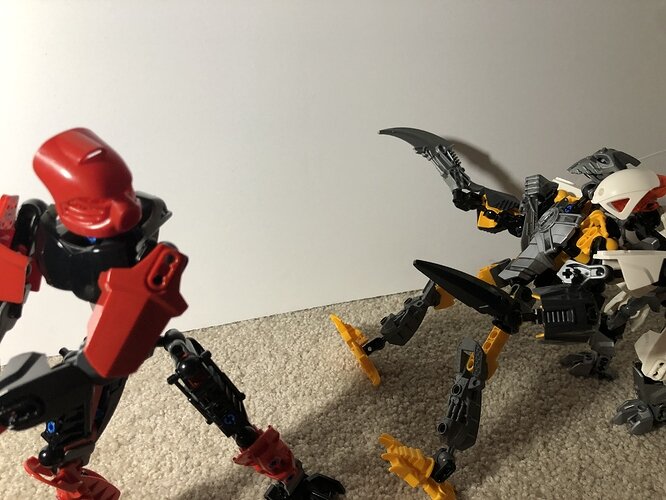 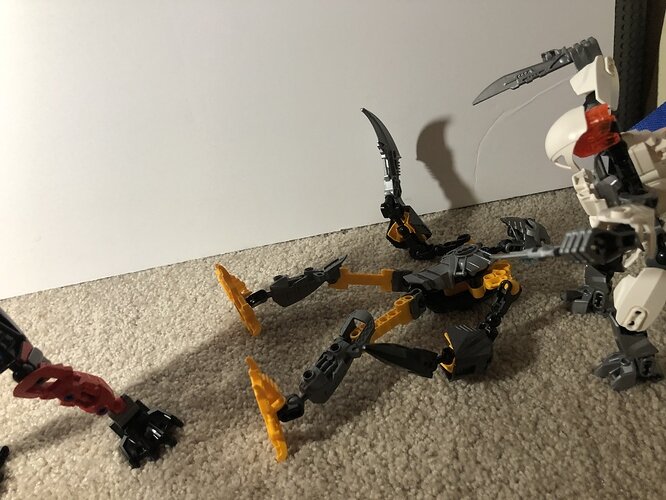 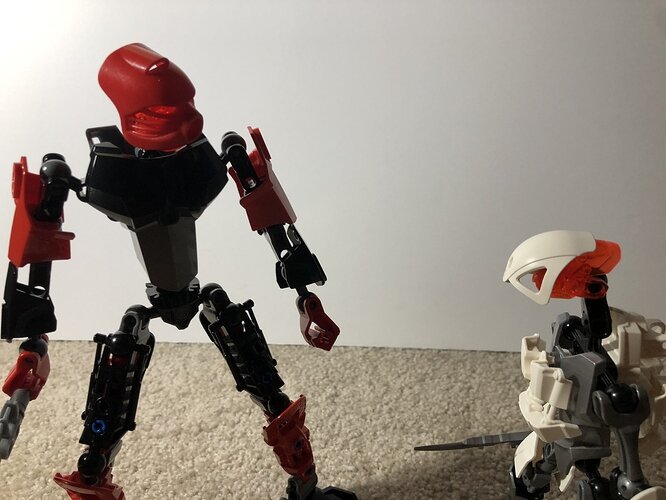 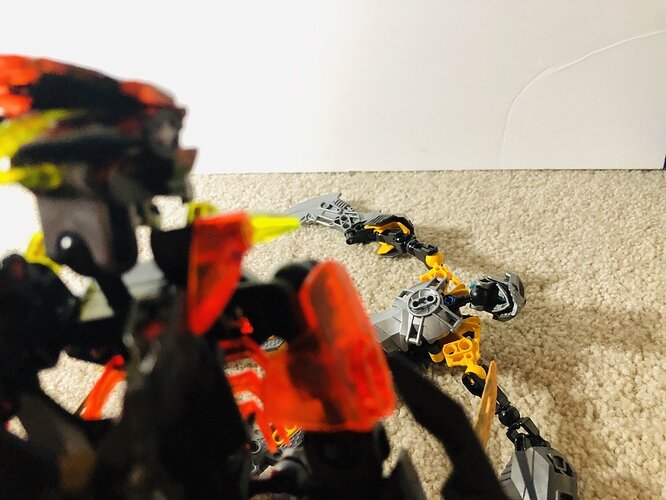 Me: I think I’m going to put the next chapters into the liderature topic.
Have a great day!

I don’t know what to think about this. For me, the characters aren’t relatable or likeable. I still can’t make much sense of the story, and some of the models used look very strange (the thug, for example). I think this would work better as a stop-motion series.

But you can tell that some effort was put in, even if it doesn’t really work for me.