Here is one more small set idea I have made. It is based on the Po-Koro Bazaar seen in MNOG where Ahkmou is selling his infected Kohlii balls.

Takua also comes with a few accessories: his backpack, crystal and switch to open one of the tunnels leading to the cave where Nui-Jaga hid the Comet balls. 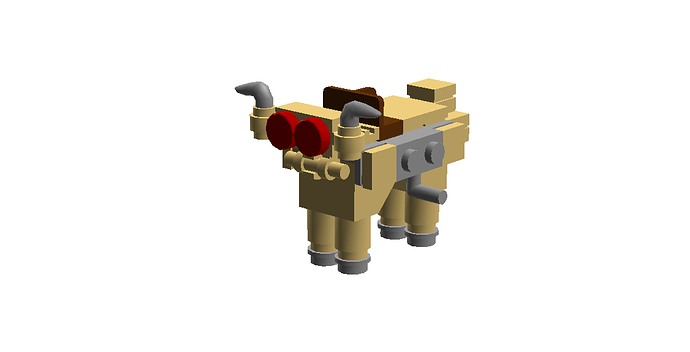 The set comes with a brick built Mahi which is supposed to be traded for the Comet ball. A figure can sit on its back as well. 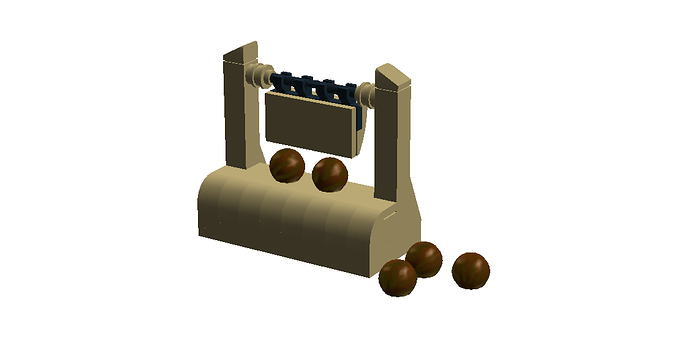 Here is the stand itself. In front it has two slots where you can place the Comet balls and the sign. 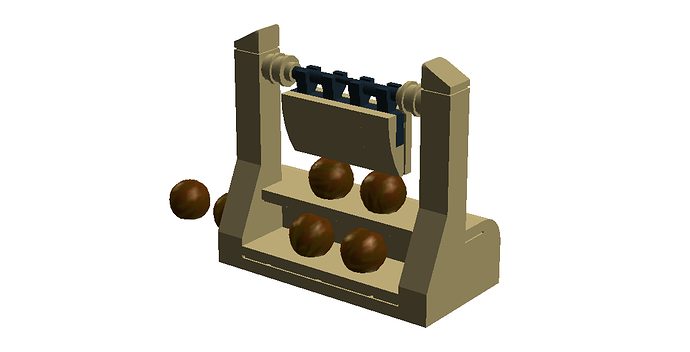 And in the back it has two more slots where you can store your Comet balls.

There is a total of seven Comet balls included in the set. 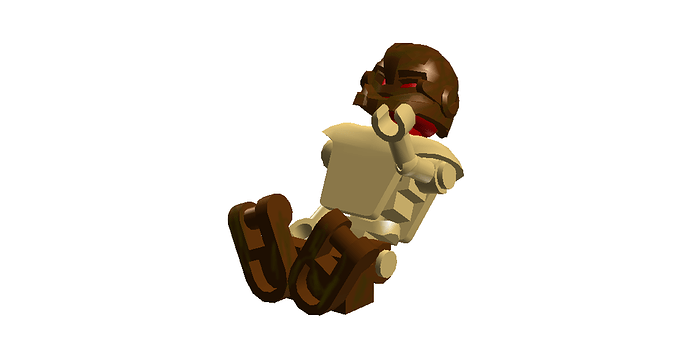 Here’s a picture of Infected Hewkii. 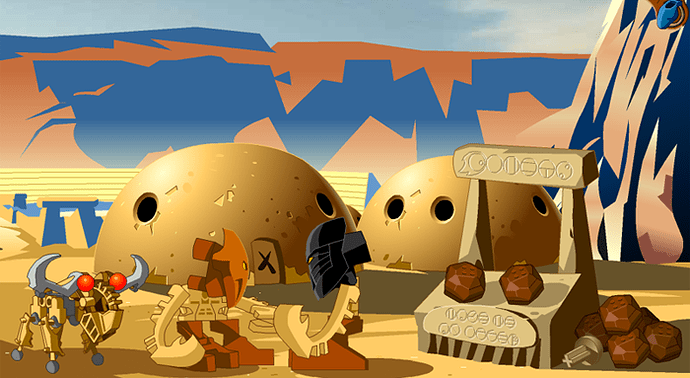 Po-Koro Bazaar as seen in MNOG I

Thank you for checking my creation. ^-^

Mahi which is supposed to be traded for the Comet ball

Everyone has a comet!

Not too shabby. While I don’t like the lack of the Mahi’s snout, you did a good job covering everything else in the model. Keep up the good work!

The torsos on the matoran seem extremely flat.

I dunno. Everything is built well, but I feel like this should’ve been part of a larger Po-Koro set/MOC. It’s kinda bare-bones.