Hello y’all!
I have like 13 minutes to turn this in, so I’ll just shut up and let the pictures speak for themselves. 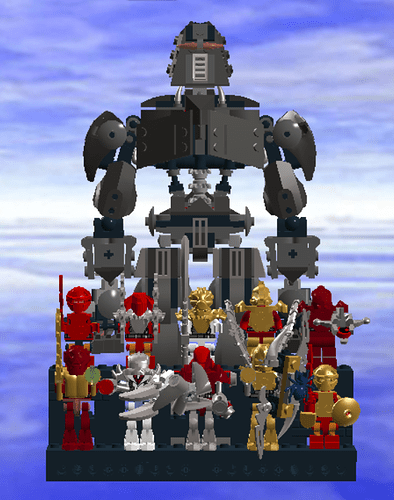 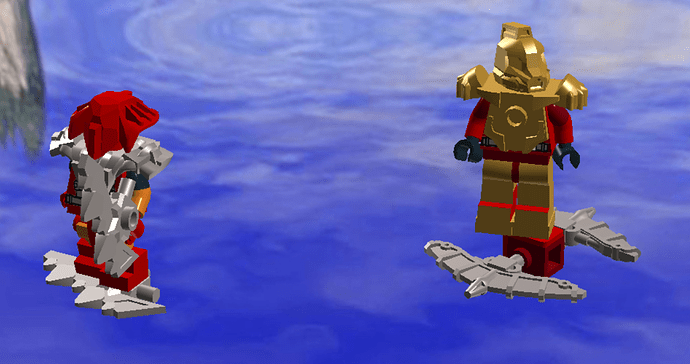 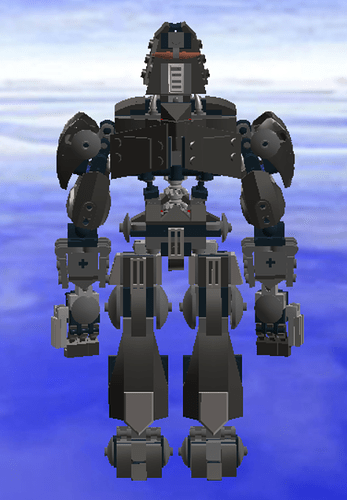 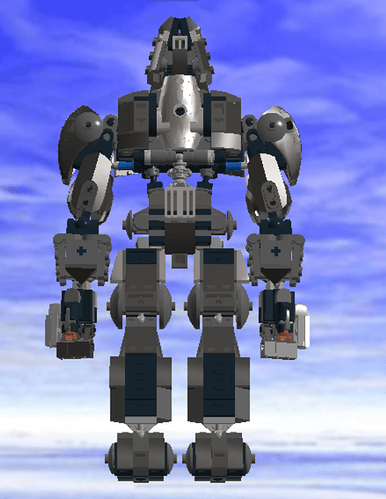 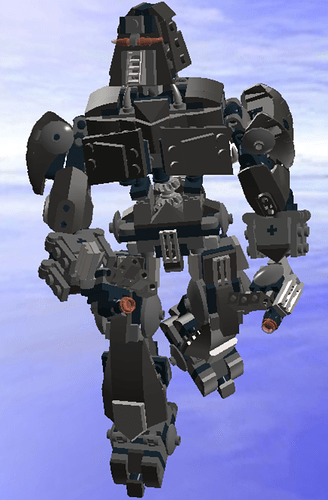 Edit: forgot to mention that it has one function (the stud launchers) to replicate it’s power blasts and as well as minifig projectiles; the set altogether is supposed to be like an UCS set but more affordable.

This is giving me life. Love the Mata Nui robot!

I love the Mata Nui robot and I can kinda see the minifigs being part of a collectible series.

Really awesome only complaint is that there are mainly fire toa, and spesificly tahu, while matoro and the glatorian mata nui is nice, try lewa for the Nuva, pohatu phantoka, and Onua mistake.

THIS IS AWESOME. The fact that it really keeps with it’s theme so well is enough to give this guy a good chance at winning.

That Mata Nui robot is amazing. I love the technic feel it has, but with mostly system.

The mini-figures are pretty nice, too.

The robot is great and all, but this is unlikely to be a set from today standard; 10 figures is abit much- and I notice that the eyes are illegally connected, if you were Lego, your likely make a new mold for that-

The GSR’s head looks a little too trapezoid in shape, but this otherwise is great.

@TheTDChronicler Thank you!
@ToaKhrazix Thanks! Interesting idea of a Bionicle Minifig series; I mainly included them as just a giant robot seemed sort of unoriginal.
@Sealman133 Thanks! I chose the minifigs based one the importance/virtuous deeds, and since Tahu was the OG leader of the Toa, he kind of appeared a lot! (Plus a lot of Toa of Fire were influential) If this was an actual set, I would hope that other minifigs would be included!
@BBricks Thank you very much! I felt it was a good idea, so I stuck with it!
@Toa_Distraxx Thank you! All it took was the right combination between greebled and smooth.
@Square Thanks for the feedback! I was aiming for a UCS set; my original design was, essentially, a Giant buildable Mata Nui head along with the minifigs, but Time restraints and my lack of function know-how prevented me from getting it done. So, I switched to this instead, which honestly is much more playable as a set than a static display piece. I feel that 10 figures would work well for a UCS set.
While the eye connection isn’t illegal (The clip can hold both), it would be fairly delicate. I think the best solution would be to replace the clip piece with this one, like this: 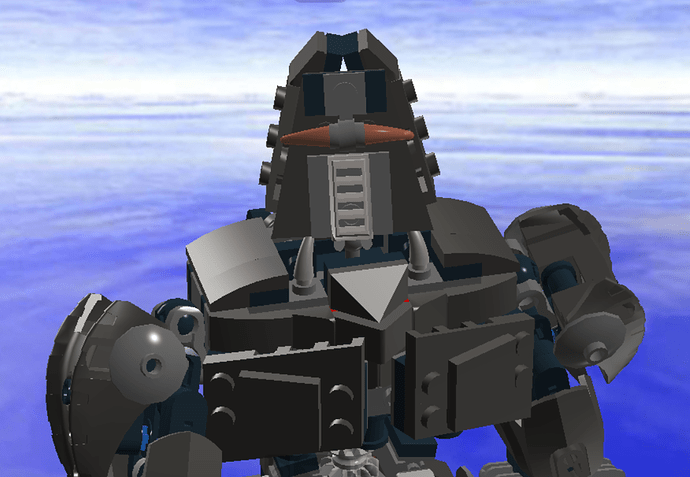 contest change.PNG1095×757 414 KB
It is a legal connection, an existing piece, and it functions in the same way. I don’t know why I din’t think of it before!
@Ghosty Thank you! Honestly, I think the torso just needs to be longer, The robot’s arms were pretty long in the animations, so I think it would be better to just extend the torso a tad!
@Stoax Thanks for the feedback!The head was definitely the hardest part, especially while trying to get all the details in. It probably could be made more accurate, but at that point, I just wasn’t up to the task!
@Leoxandar I’m glad you like it!

@LaserKnight Thanks for the feedback! As I stated before, the main reason there are so many fire guys is because 1- they appealed to people, and 2- most of them were pretty influential characters that led their teams to victory.

A big thank you to everyone who liked and/or replied to this creation! I appreciate all feedback, and I thank you for the suggestions and comments! I hoped everyone else had fun with this contest, as did I, and I wish best of luck to all the entrants!
Once again, Thank you!

This is great! It is a pretty accurate model of the great spirit robot. If this were a set I would buy it! My only complaint is that I think there are too many Tahus.

I notice a severe lack of 2005. Also, I originally started with a giant Mata-Nui head, too. I got the face done, but it would’ve been to hard to incorporate functions.

I was waiting for this comment! I made Vakama Metru as the character for 2005 for two main reasons: 1, that it would be incredibly hard and weird looking to make a toa hordika with the function as well, specifically the mask, and 2, I didn’t really feel that the '05 to a had any real virtuous personas, so I felt to make the metru version instead which did cannonotically occur in '05 as well (Plus Vakama in Time Trap fit the criteria I was looking for)

Hopefully the lack of '05 didn’t ruin the rest of the set for you, though! And thank you for the feedback!

Thanks for the 46 likes y’all! As well as getting this to the banner on the home screen! I really appreciate it!