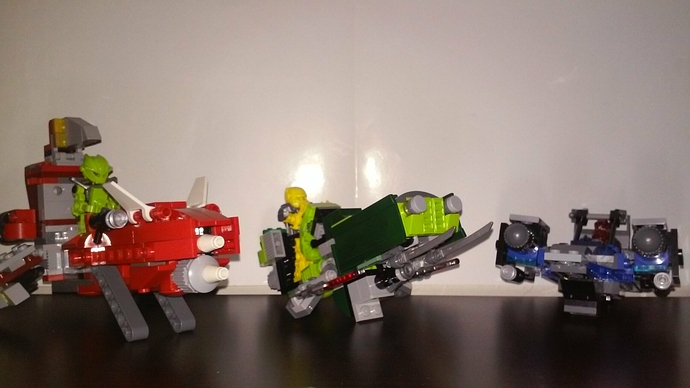 Join Lewa and Pohatu in a high speed chase in the skies to take down Antroz and the stolen Jetrax T6! 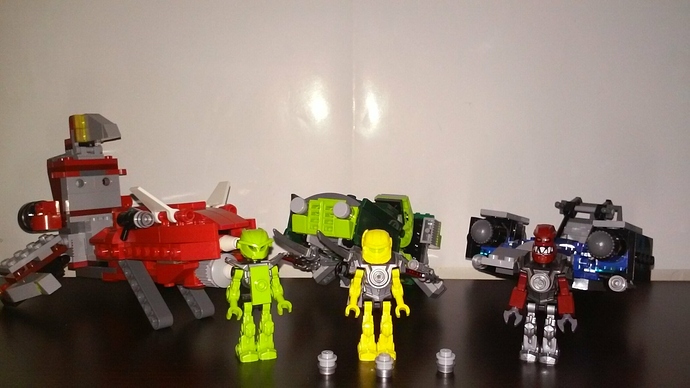 Includes 3 minifigures: Lewa, Pohatu (he’s yellow b/c I had no orange limbs), and Antroz. 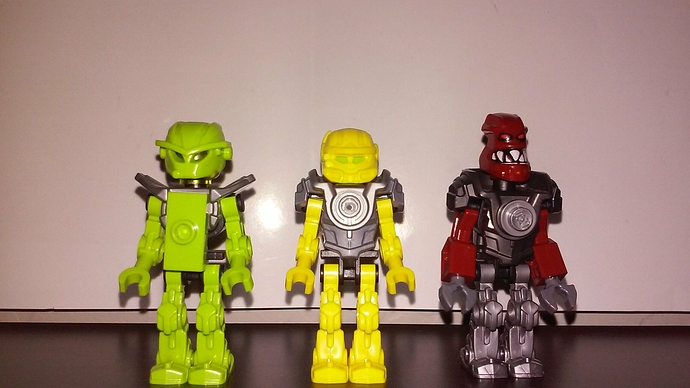 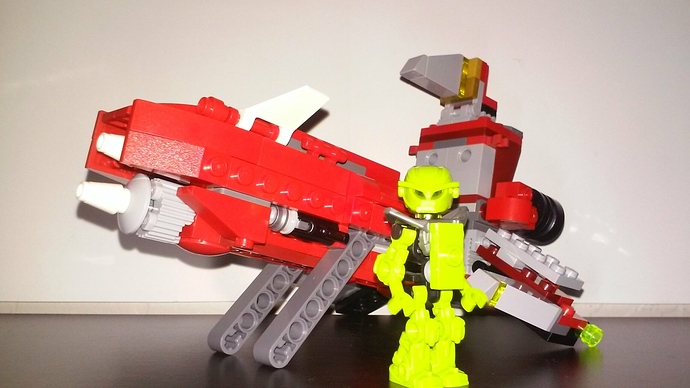 The minifig scale Axalara T9 has 2 primary functions: the landing gear and the stud shooters. 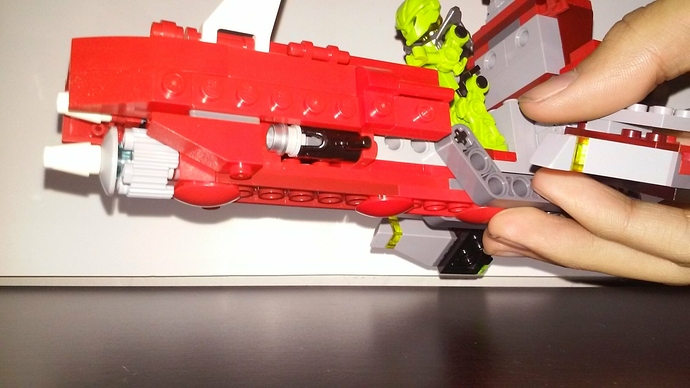 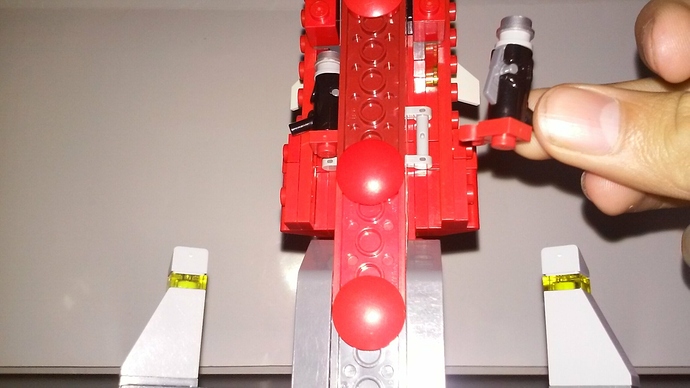 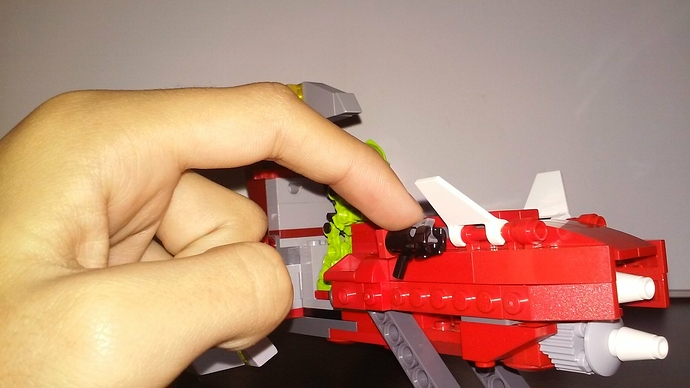 You are able to detach the stud shooters from underneath the vehicle and put them on the sides. You can also put the landing gear up and down. However it is only connected by an axle in a pin hole, so the only friction you can obtain is by squeezing it tight. 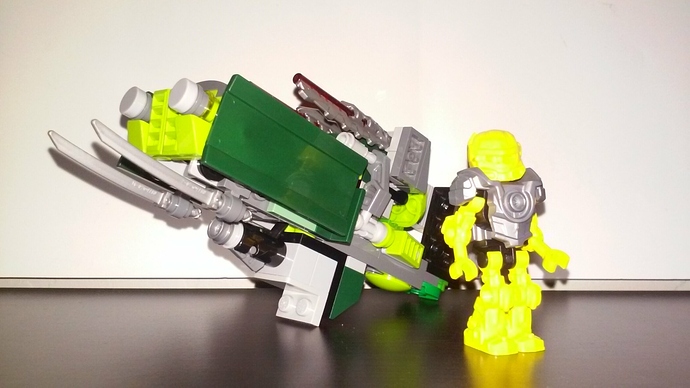 The Rockoh T3 has 2 functions: the side blades and the stud shooter. 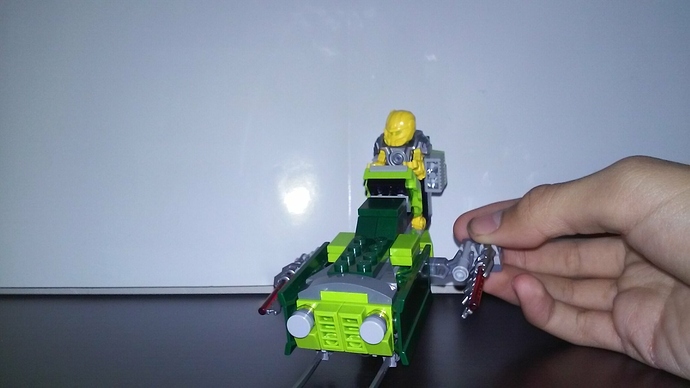 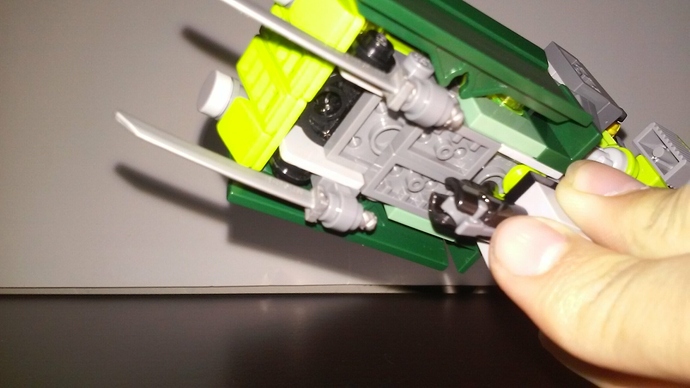 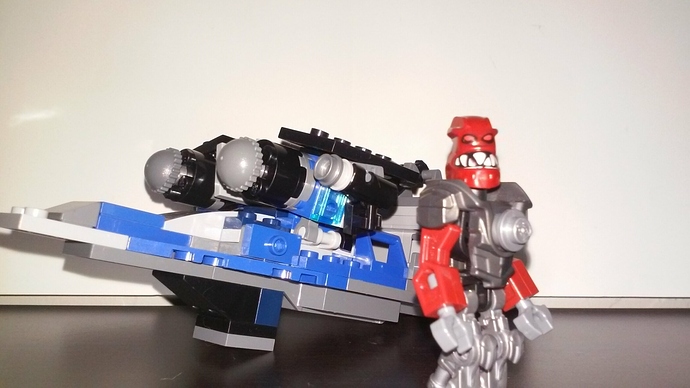 The Jetrax’s functions include: side jets, opening cockpit, and stud shooters. 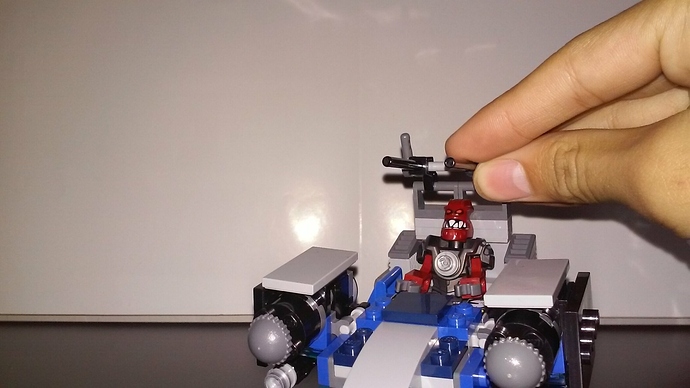 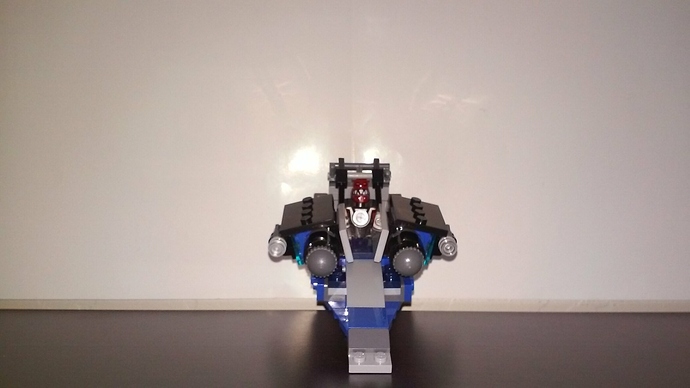 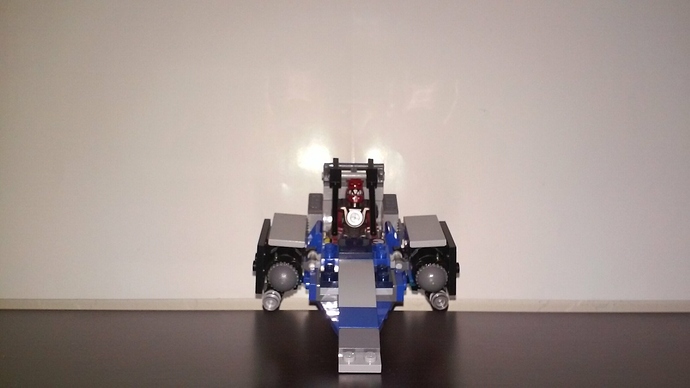 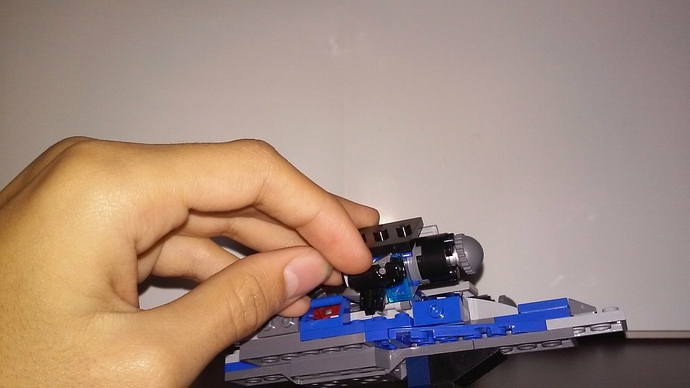 In my opinion, if this was an actual set, it would be more for collectors to display. Hope you like this MoC of mine!

These a pretty cool! I think the Jetrax is easily the weakest of the bunch, but they all look pretty solid.

These are great representations of the original sets, although the minifigs could be better.

YOOOOO this brings back so many memories omg!! These are seriously amazing, good job man

This is one of my favorite entries yet. I would totally buy this.

Thanks for all the support! : D

Spectacular recreations of the T-series. I think the Axalara and Rockoh came out the best, but the Jetrax still looks great!

These are awesome Mini’s.
Nice work.

Pretty good! But I’d maybe add some scenery or a building or something

Absolutely brilliant.
It’s such a good recreation of the original sets.

I was thinking about adding the crystal pillars in the codrex, but ended up not.

Hey, this is pretty good! The only two small gripes I have with this is that if Lego would make this as an official set, it would probably have a small piece of scenery, like a rock or something. Also if the Axalara’s landing gear is really only connected by an axle in a pin hole, it would have to be changed for it to be approved as an official set.

Also if the Axalara’s landing gear is really only connected by an axle in a pin hole, it would have to be changed for it to be approved as an official set.

Yeah, since this is supposed to be a real set, this s one time I actually would use blue pin-axles

aw you beat me to it. i have started building my own representations of these already. may the best 2008 vehicle remake win.

though so far mine is only the main function of the axalara.

these look pretty great. the only real flaw i find is the axalara’s main function. mainly because of the fact you have to detach the shooters to make them accessible. this is something i feel tlg wouldn’t do in an official set.

I scrolled way too much for this.
Beautiful design on all three vehicles but I think the Jetrax could have its engines reworked. Great work!

Could use some cleanup. Otherwise, I love the idea and do think some cleanup work would make you a major contender in the contest. Can I just say that using gray burglar hats as the nose of the jetrax turbine is the best thing I’ve seen today.