But it’s no Brickonicle today, who cares about that…

Yeah ok I lied, it was April first.

I’ve been working on this for quite a while now and some of you might have seen a bit of it when I was on The Eljay Johnsen Show.
The set has 848 pieces including the 5 masks which I have painted on to show what the minifigures would look like.

So, this is the new set: 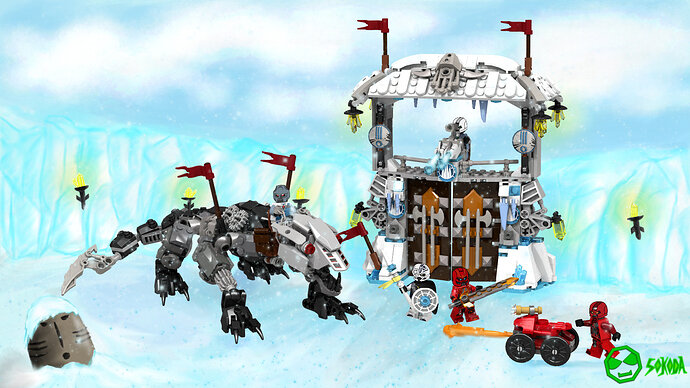 The set includes the Crystal Climber, the Ihu Gate, a Mangaian attack wagon and five minifigures: Tahu, Kopaka, two Ihu-Matoran and a Mangai-Matoran

The Crystal Climber is based of cause on the G1 Crystal Climber, although I took some liberties with this one. I tried to mix technic, CCBS and System for this one to give it a more biomechanical look. I also added a saddle, some red flags and two backpacks, snowshoes and a telescope, to show that the Crystal Climber is a tamed Rahi the Ihuans use to patrol their region. 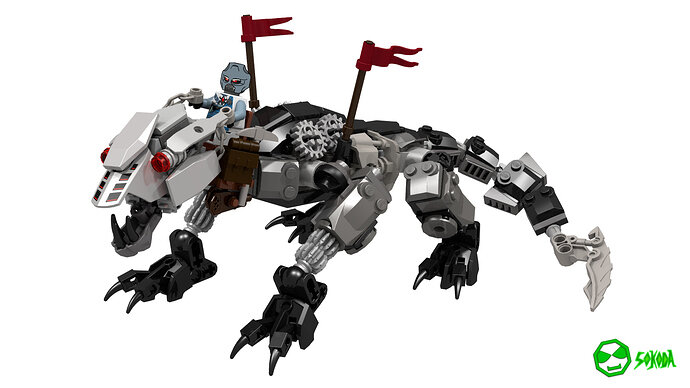 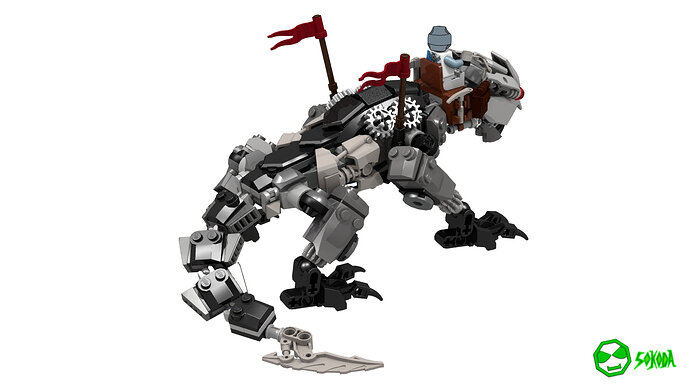 The structure included is a Gate at the border of Ihu-territory. It has a Ice-turret and of cause the gate can be opened and closed. I tried to implement some calssic G1 pieces into the build as well. 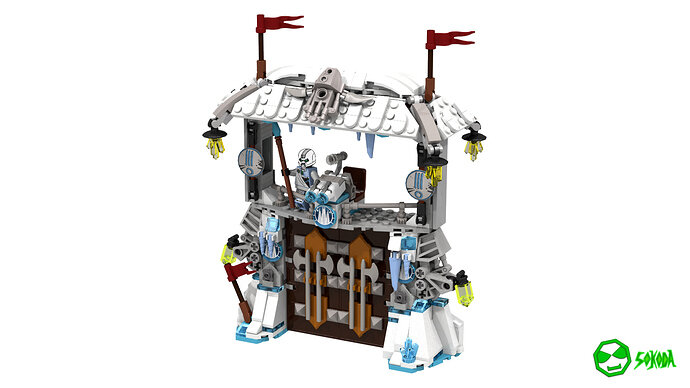 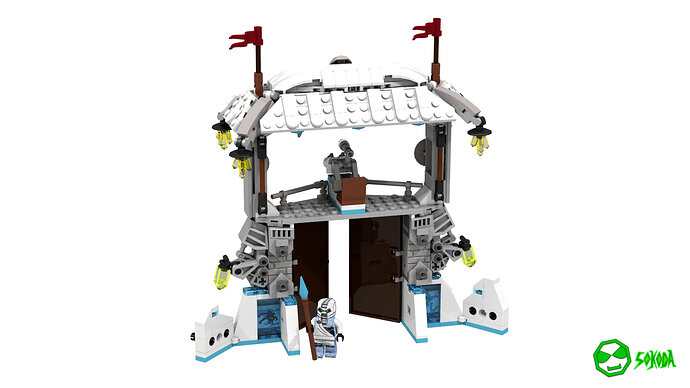 By folding out the two “Ice piles” on the sides of the gate it can be connected with some of my other builds and some little easter eggs are revealed in the ice. 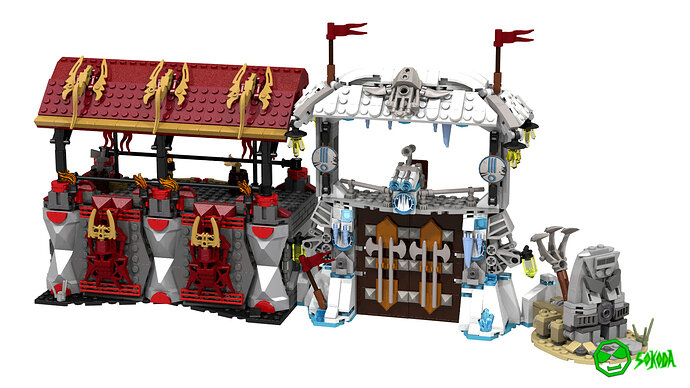 For a bit of conflict in the box, I included a little wagon, for the Mangians to attck witch. The wagon has a spring-loaded shooter. 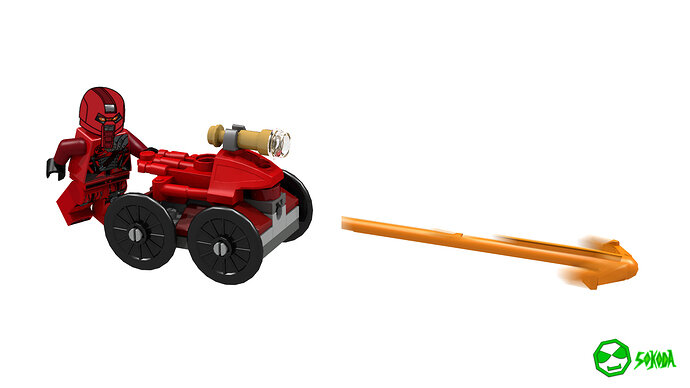 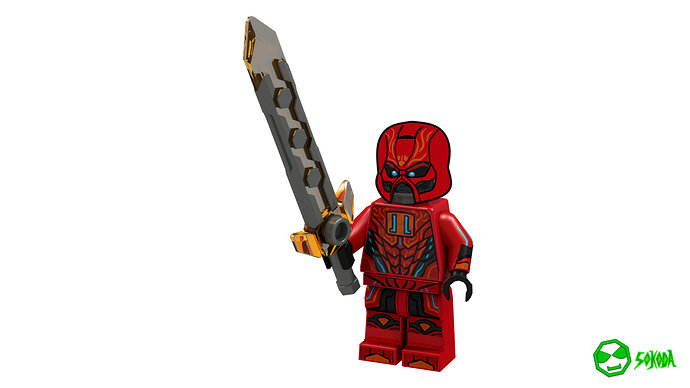 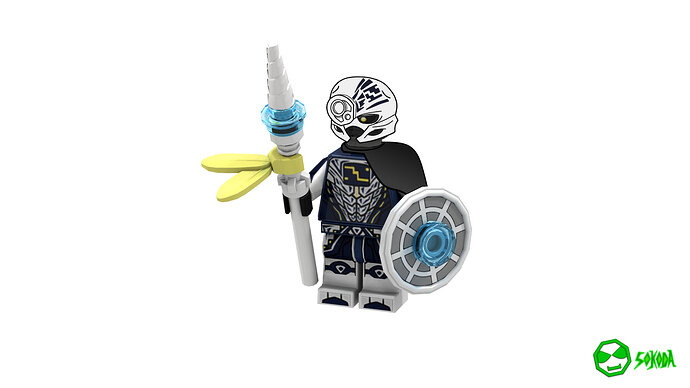 My Toa are still unchanged and use the official TTV designs. 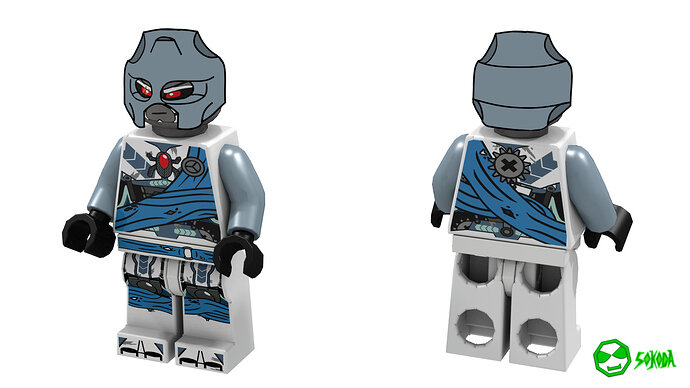 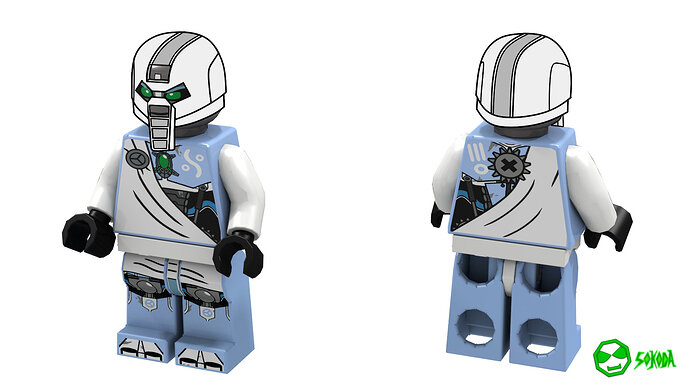 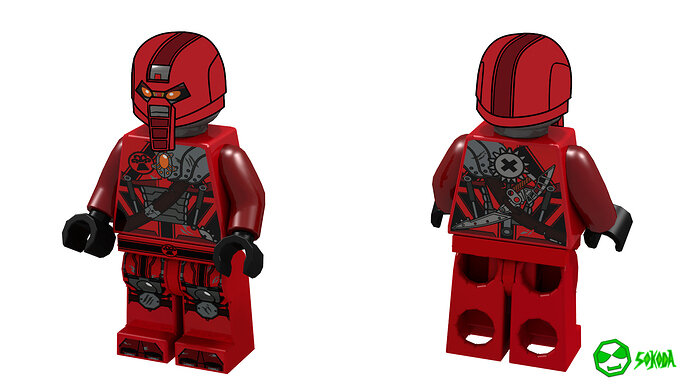 For my Matoran prints I made a new mask this time. It’s my system interpretation of the noble Huna. With the Matoran prints I reied to represent their regions a bit. The Mangians are more battle orientated, so the matoran wear metal armor. The Ihuans are a Kingdom in the Ice, that’s why I gave all of them some kind of clothing. 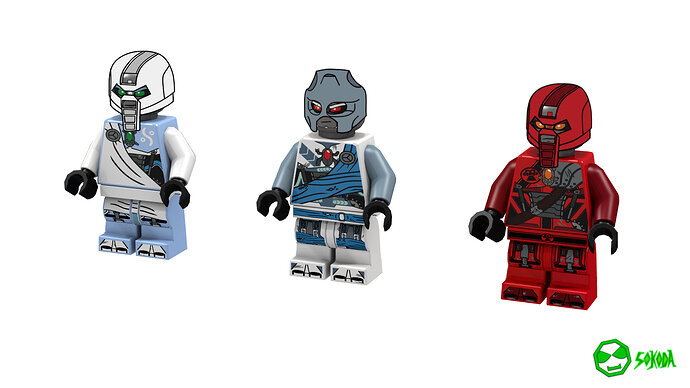 Additionally I made a render to show what the Matoran would look like with the new mid-sized legs.

So that’s my new set concept, hope you like it and I hope we can get a bit more Brickonicle discoussion again. My next set will take a while to come out, because I am working on another LDD-project at the moment, that prrobably will take me quite a while to build and render.

Link to specifically this LDD-file is here

Honestly, your MOCs are really inspiring. They make me miss G3 more than anything else, so I’m really happy whenever one shows up.

And wow, what a set this is! The ice outpost with the creative lanterns and designs (rest in five pieces, Skull Spiders), the amazing Crystal Climber with the gears and really awesome head, and then even the cool little turret, everything here is outstanding!

Nice. i always love seeing these mocs. You really show how a system based Bionicle theme could really work and look. I especially like the “frozen Skull Spiders” that are on the back of the gate.

A fantastic integration of technic and brick systems here.

I love the use of the G2 shells on the climber and the gears n the front paws, very classic Bionicle in brick form. The Ihu gate looks fantastic as well, I love the silver insignia thing at the top.

Thanks to all of you for your nice comments, I always love posting my Brickonicle models here, brings back some old memories!

@ToaNoah_Wafflemeister yeah maybe one day we can get a bit mora activity in the Brickonicle section again. And that Rahi-head! I redid it so many times, I think the head took me as long as the rest of the crystal climber^^

@DarkHenrik Thanks, showing that system Bionicle could work is exactly what I am trying to do here.
The frozen skull-spider was fun to add, on the otehr side there is a frozen shadow leech, but I think it’s not that visible in the render. Here are the decals: 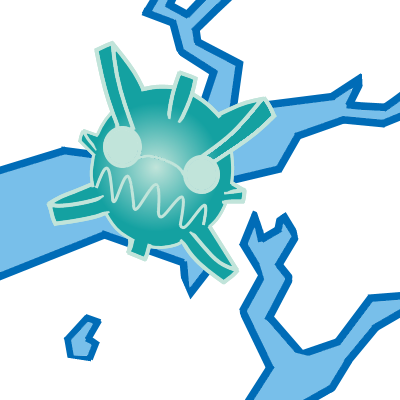 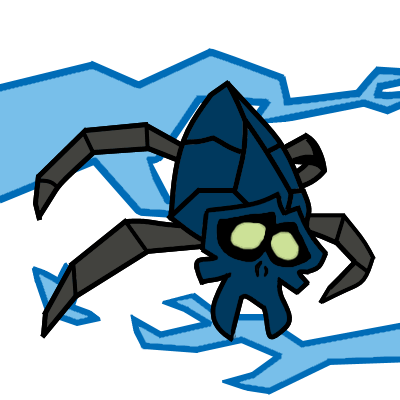 @Kardax Always nice to hear from another Brickonicle MOCist, I tried again to use a bit of system, technic and ccbs, its less than in my Motaran Raiders ambush, but I like how it turned out.

Eeeeeeeeeeeeeeeeeee! It’s been so long! This is another wonderful set Sokoda! I absolutely love the balance that you’ve struck with the Technic aesthetic for the Crystal Climber (I’ll have to pop into my little bestiary later) and it’s exciting to see conflict between Ihu and Mangai as always; those little details for the decals are truly stunning.

I’ll have to do a wee blurb later too.

Thank you! I’m looking forward to that blurb^^

The Mangaians have attacked an Ihuan Gate, and Toa Tahu leads the attack! Can Toa Kopaka fend off his former teammate, or will the icy borders of his land be melted away? But help is on the way - a patrolling guard and his dexterous Crystal Climber have seen their plight and arrive to drive off the attackers!

(I’ve clean forgotten how the Toa wind up during the Civil War, so the blurb is possibly a bit wonky).

I love it, not sure on which sides the Toa fight myself, I don’t know if it was ever really decided by the cast