An old post has been recently brought back up. It is a post on the third arc of the story and thought poped up due to it. We need a clearly defined pantheon.

From what we know, Mata Nui is the origin of everything. He created three brothers. This leaves us with little to no explanation on characters like Annona and similar characters. So I came up with the idea that other possible pantheon entities could emerge from the “death” of Mata Nui. Having them be formed as normal entities would be normal, like Uranus castration. However, i think that we can get creative and instead of actual beings we can go with sentient masks.

What I had in mind was that Mata Nui was the entirety of creation. The original one and only being. He created three brothers, (don’t ask where the sisters are) and was betrayed by them. Upon death, Mata Nui fractured into different masks, like Nemesis fractured into the Infinity Stones. Now being honest I am pulling heavy influence from The Endless from DC comics.

I am not sure if Mata Nui should separate into seven masks that fracture into fragments themselves or if he should break into seven groups. Either way here are the seven:

Any thoughts? These are basically conceptual masks. Masks that deal with powers beyond normal comprehension. The Great Masks were forged from their fragments.

I plan to move towards the Great masks. Not sure if I will give them personalities. These masks are linked more to ideas that are easier to understand. Instead of their personalities completely taking over the wearer, they influence them.

What if the masks’ sentience could over ride the sentience of the users? Maybe the Three Brothers would have to purge the masks of their sentience before they could be used, but a few of them were so powerful that the purging didn’t work?

I like the idea , but besides Ekimu , Makuta and Karzahni who are the other members of the pantheon?

Well, the Brothers made the Elemental Gods, so they wouldn’t fit for this.

Aight, so let’s work with this, Kardax style.

actual beings we can go with sentient masks.

the ideas i had for G3 gods was that they were powerful beings who interacted with the mortals in the world that Mata Nui had created.

Note that many of the gods here minus Mata Nui, don’t have to be named after their G1 or G2 counter part, they just use their appearance but would other wise be named differently so that we then don’t end up with two Makutas and one who is named after the original G1 antagonist that G3 Makuta is based on.
*Mata Nui
*Helryx
*Axonn
*Brutaka
*Makuta (G2 Mask Maker appearance)
*Ekimu (also in his G2 Mask Maker appearance)
*Two Umaraks (one based on his hunter form wearing a hooded cloak and the other in his destroyer form)
*Kulta the Skull Grinder (in his snake form from the art book)
*Teridax (in his “Ultimate Dume” form)
*Miserix.
*Keetongu.

Each of the other gods were made by Mata Nui, but they did not look at him as their father, mostly because Mata Nui never treated them as his children, same goes with all of the other creatures he had made, who all served a purpos in the universe he had created. The only exeption was the three brothers who were Mata Nui’s last creations before he was put in a coma.

created by Karzahni as an elemental lord for the lightning Matoran

my personal idea is that Karzahni had no interaction with the creation of the Lightning Matorans. A personality consept i have for Ekimu, has him be the “creator” of the lightning tribe, mostly by manipulating the smartest matorans and thus make them try an manipulate the other elements in the world other than the main six.

If any of you have a question for what each of the gods i brought up would represent, then go ahead and ask.

also, Another idea i had with the three brothers is that each of them represent a spesific part of Mata Nui’s psyche.

My opinion on the whole “other gods” thingZ: While that may be an interesting idea, I would suggest that they are not on the same level as the Elemental Lords or gods or whatever. I highly doubt TTV would like that idea, seeing as there is no reason for Ekimu or Makuta to create more. Unless there are more elements, which I think is an even more hated idea. Perhaps these “gods” could be the people above the Great Beings, so like Mata Nui or something. TTV has expressed an interest in other-worldly threats, so maybe these “gods” could be from far away, and come to Artahka to wipe out the Matoran. Annona could possibly be one of these. Hold it right there, I’m going to go make a pitch…

The main groups of the endless masks that can stem from the death of the creator himself. If I had to compare this to the Greek pantheon, then Mata Nui would be the Chaos where everything originated. The three brothers are like the Titans, giving birth to the Gods (Zeus, Poseidon, etc). While the masks are more like the Primordial Deities, things inherent on the reality of the world itself. The masks, you could say, are like sentient infinity gems/stones.

I would like to toss my hat into the ring with an idea I had for Keetongu:

Once upon a time, there were ferocious yeti-like Rahi that roamed the snowy mountains of Ihu. Few had seen these creatures, and fewer lived to tell the tale. One member of this species was born physically weaker than his brothers and sisters, who later tried to kill him and leave him as food for the Muaka tigers. The weakened Frostelus was badly injured when he was spotted and then chased by Ihuan hunters who hoped to make a trophy out of him. In spite of his condition. The Rahi beast managed to escape into the snowdrifts and lose the hunters at the cost of his eye, but his consciousness was fading in and out. He crossed paths with a kindly Ihuan monk who saw the creature and took him back to his monastery to be healed. During his stay, the monks taught the creature how to speak their language and later their spiritual ways. When the creature reached enlightenment, his earthly body froze, and melted like snow. In its place was a one-eyed giant wearing armor that looked like it was forged of the light itself. The monks bowed before this new being and from then on was known as Keetongu, the Healer.

There is another part of my G3 gods idea that i never brought up. That there would be a final foe in G3 that the Toa had to face off against. A being who has a long history with Mata Nui, a history of creation, destruction and rebirth. A cycle that has lasted for aeons. This being is Mata Nui’s opposite. A being who reprecented destruction to Mata Nui’s creation.

This being is… His Brother: 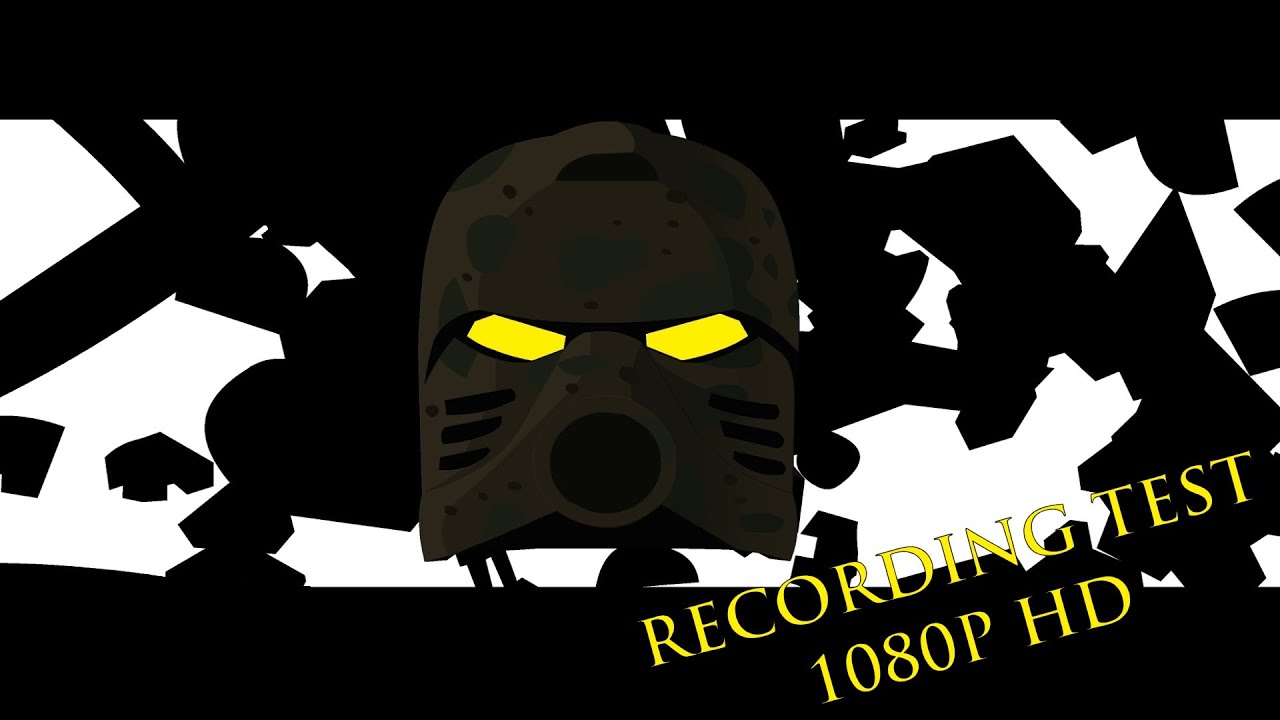 This is not the first time that a group of heroes have tried to stop the end of their world.

Found this:
http://board.ttvchannel.com/t/the-matoran-pantheon/
If you want some inspiration. I am going for something else, but this is for another way of approaching the pantheon concept.

@DarkHenrik
I like the idea, but I am not sure if we are ever going there. Mata Nui in this pitch was basically everything. So his bother would be the nothingness. Both fighting in a cycle?

I like the idea, but I am not sure if we are ever going there. Mata Nui in this pitch was basically everything. So his bother would be the nothingness. Both fighting in a cycle?

Mata Nui creates the universe and later rules over it, developing a mindset like Lord Business were he wants everything he has created to stay in the role he has given them. Something then later happends to Mata Nui which causes him to fall into a deep slumber which would be the sign of the end times and then his brother comes, destroys the universe and Mata Nui then later wakes up and starts the cycle all over again.

If I remember correctly, Mata Nui was killed by his three sons. The TTV cast seemed to like the idea, gave an air of Greek mythos.

i don’t think so, most of the ideas people have given and talked about pointed more towards Mata Nui being in a coma/slumber. I don’t remember the cast ever having talked about Mata Nui having been killed by his three sons. Having his powers drained, yes, but not killed by the.

If the crew have talked about that, then someone better find and put a link to that discussion so everyone can be sure.