Ooh, I wonder if this means we're getting a new WWII cod

Rumors seem to definitely point to a historical setting, either WWII or Vietnam. Personally I hope for a Vietnam setting, as that hasn't been explored as well as WWII in games and only had a few missions take place there in Black Ops. The Korean War could be pretty interesting as well, as I don't think it's been featured in games at all.

With that said, I honestly didn't mind the space setting in Infinite Warfare and I wouldn't be opposed to a sequel for that whenever it's Infinity Wards turn again.

Plot twist: "going back to it's roots" is just Black Ops Remastered, and that's what Sledgehammer has been slaving away on for three years.

I need to finish the BO1 campaign, i started it last week but haven't played it since
Bo2 however, i've played too much of Did they? Everyone keeps saying that they want CoD to be good again, but this doesn't guarantee that it'll be good.

All joking aside, I'm mildly interested now. I'll need to see something that really wows me before I decide to buy it (MW2 remaster would do the trick).

well I just wanted the game to leave that futuristic crap 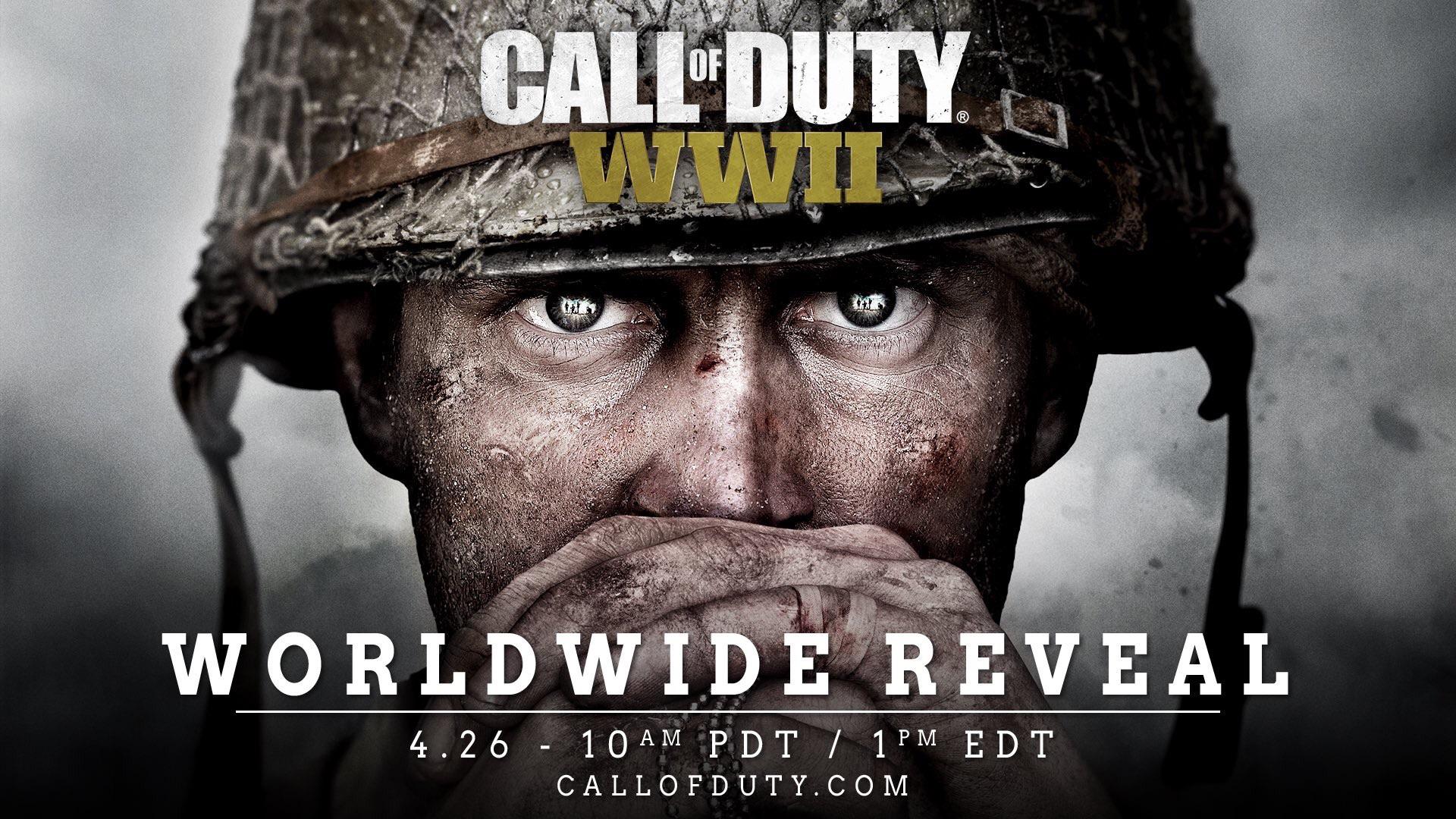 This makes me excited

Also, just noticed this in the eyes. I wonder what it's significance could be?

Maybe it means Zombies are returning?

Maybe it means Zombies are returning?

Or... it could be random WWII soldiers getting ready to do things and stuff.

Or... it could be random WWII soldiers getting ready to do things and stuff.

I mean, this is Activision we're talking about, they're gonna include zombies in every game possible. Also zombies started with WWII so it makes sense

I have no doubt that they'll shoe horn zombies in like they always do, but I don't see how a couple of generic soldiers leads people to think "ZOMBIES CONFIRMED!!!!".

Cuz there's four of them?

Cuz there's four of them?

But then we have the literal poster boy looking at them, which means it's a five man squad.

But then we have the literal poster boy looking at them, which means it's a five man squad.

We have no idea if that's a game character, I can't think of any COD games where the main character was on the cover

I really doubt those soldiers are supposed to represent zombies. I have no doubt a zombie mode will be included, but judging from that picture it seems more like they are supposed to be part of the characters squad.

The way he looks kinda gives a tone of trauma, which makes me wonder if this years installation is gonna be more mature and less explosive and over the top. It's hard to believe perhaps, but CoD didn't start out as a game equivalent of a Hollywood blockbuster directed by Michael Bay, but as a game that depicted war through a normal soldier's eyes. It would also make sense since they are banking hard on the "going back to the roots" part.