By cancelled I don’t mean themes that ended or sets that retired, but rather sets and themes that were planned for realise, but for some reason never saw the light of day. 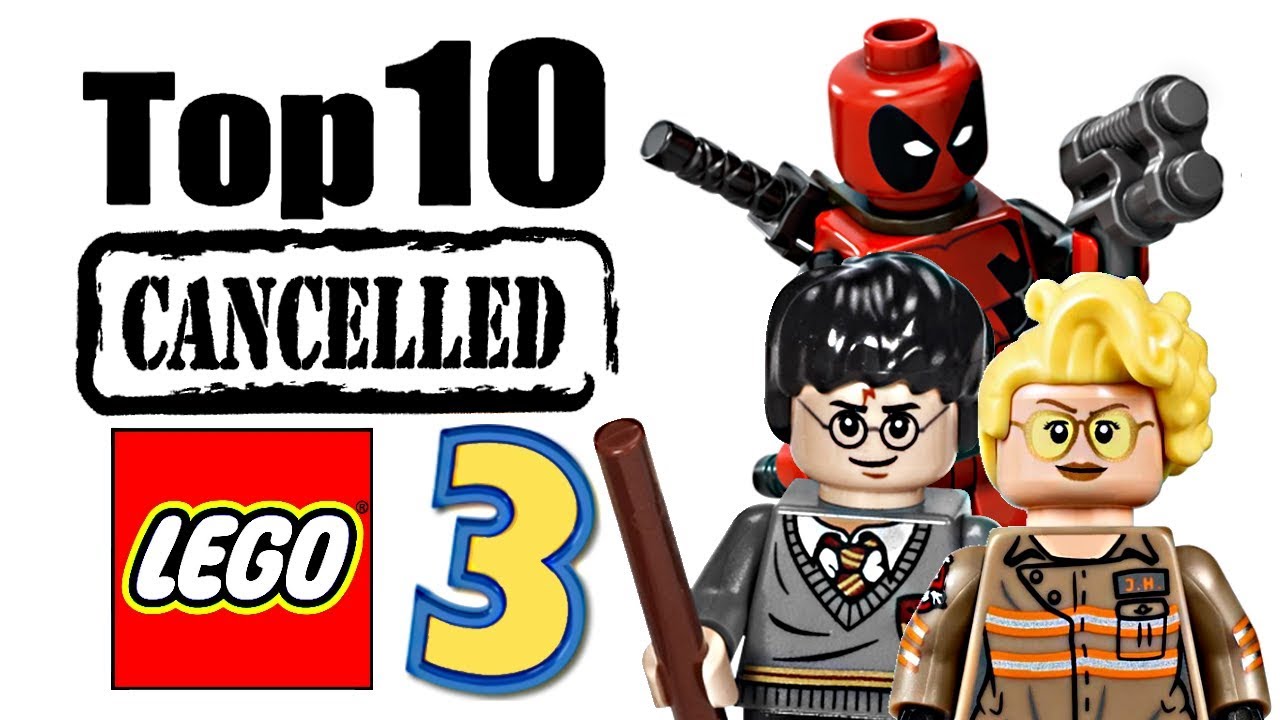 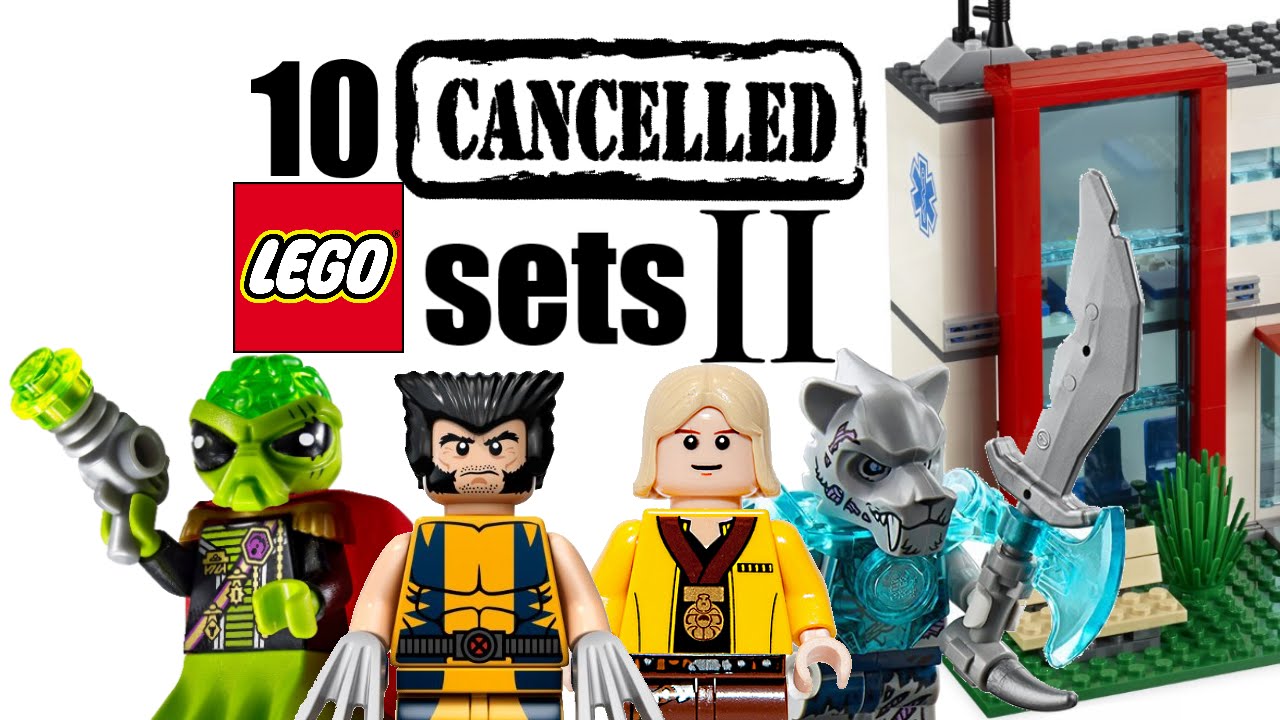 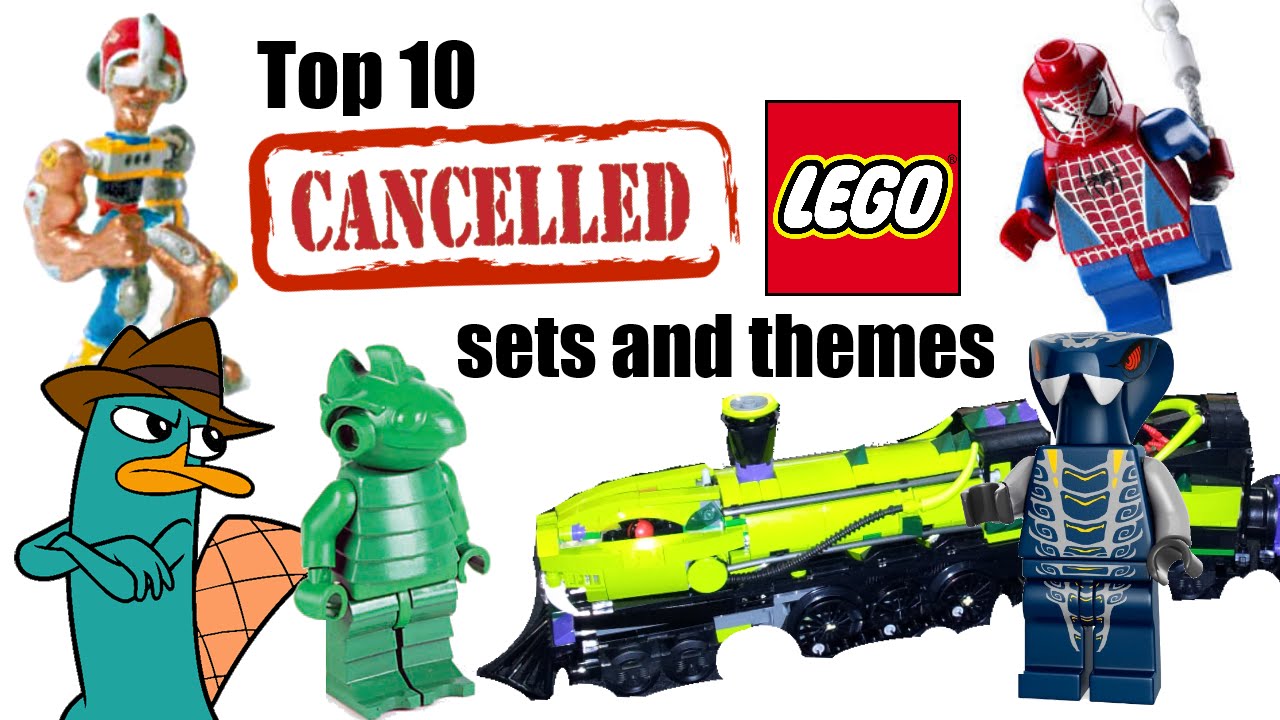 So, let’s discuss! What sets that were cancelled do you regret never got released? Personally, I regret all those cancelled LEGO Games sets… 4 of them in total. Heck, there was even a Knight’s Kingdom game planned, but never released in 2009. Wait, 2009?! Knight’s Kingdom was between 2004-2006.

Another regret is probably the Sand Tarakava, which didn’t pass the prototype stage, and 5 prototypes were given to 5 random collectors. It would have been cool to get it… Good luck you can still build it if you have the right parts, like @Eljay did.
I might be mistaken, but I heard there was a Brutaka set planned for 2007, but that never got released either… (If it was even intended to be released)

8 posts were merged into an existing topic: Prototypes Discussion