How do I go about canonizing rahi, I can’t imagine it works if I just ask, but immortalize me already!!

In all seriousness, I have a lot of rahi mocs, I can’t emphasize that enough, there’s more then a hundred, is there a contest or anything for canonizing rahi mocs or is that not a thing that happens? 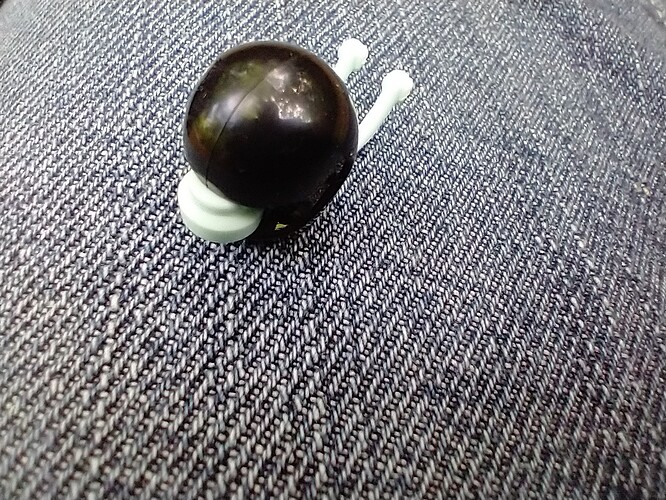 is there a contest or anything for canonizing rahi mocs or is that not a thing that happens?

I’m not part of TTV in spite of my elevated title, but maybe I can help answer your question.

TTV’s Canonization Contests are being allowed and judged by Greg Farshtey, head writer and worldbuilder for BIONICLE, who has worked on the majority of all written works within the franchise. Considering he is still a LEGO employee, and one of the most if not the most influential BIONICLE creators, he is the only person whom the community has given the power to change or alter the canon of the story now that BIONICLE has ended.

However, Greg has made it pretty clear he is not about to go adding new information to the world of BIONICLE if it requires any sort of legal work on LEGO’s part - and seeing as BIONICLE has been dead for 10 years, it doesn’t seem likely the LEGO company would bother with any sort of endeavor to assist with the community when nothing monetary is to be gained. So the most Greg can allow currently is to provide further clarification on existing material, i.e. the appearance of characters, like the Toa Hagah or Artakha.

In short, no, you can’t have brand-new Rahi approved. If the Rahi already exists, and does not already have a defined appearance, then it may be possible for a contest to occur at some point in time with the intent to canonize the winner. However, Greg would have to be interested in the idea, and all the more important characters would need to have contests first, so it may be a few years before that idea is explored.

What parts do you use for making the snail? It’s adorable!