Accepted, but I’d show the weapons, powers and personality for those who weren’t in the SMARP

Here’s the first draft for my character sheet. Please let me know if there are any comments, questions and/concerns you have about it:
Blaze character sheet for the Chaos’ Creation RP

Powers and abilities: Usual abilities of a Keyblade Wielder, can access mask powers. Main mask is heavily limited in order to make it controllable. Somewhat able to wield magic with an affinity towards combining Light and Fire; still learning how to wield a Keyblade.

Appearance: is about 1.5 bio tall has red and gold armor, has a gold MoUP made by Artahka.

Disclaimer: the sword is a placeholder for the Keyblade, the head is supposed to be a G2 head with a short red eyestalk with a gold MoUP and the chest plate is supposed to be identical to the one on Tahu Master of Fire.

Bio: Called a half Toa due to his height and odd ability to access mask powers. He worked in Ta-Metru as a mask maker but liked to explore the city in his spare time. He received his Keyblade a few weeks before the events of this RP’s story starting up. His Keyblade is unique as it was forged via a star going ‘hyper nova’ and instead of creating a black hole its core became the Hypernova Keyblade, the only one that doesn’t have a keychain; he is one of the few Keyblade Wielders to not have had any sort of Inheritance Ceremony, meaning that he was chosen by his Keyblade. The Keyblade’s length is ¾ bio. He’s usually the target of pranks and he most recently had a Kanohi Olmak literally blow up in his face.

Personality: Friendly. Tries to be optimistic via telling jokes, usually puns, when he feels that it is needed. He always tries to avoid a fight but will fight if he feels like there is no choice and/or to protect those he cares about, but his Keyblade sometimes has other ideas. He tries to listen to what others have to say and respects others unconditionally at first. Has a temper that has a short fuse when bullies are around. He’ll do his best to help others if they need it.

Name: Bogarak
Titles:The Ultimate Evil, Master of Sin, Lord of Darkness, Bringer of Terror, Duke of Destruction, Siphoner of Souls, Emperor of the Wicked and Minister of Dance - All self-proclaimed.

Weaknesses: The Element of Light

Bio/personality:
There are beings that exist for a purpose, be it good or ill. Then there are beings created from mere luck, or as an byproduct of some process.- And of course, then there are the beings upon which you can only ask “What sort of twisted person would create such a monster?”

From these three categories, Bogarak falls to the last one. He is embodiment of all things a normal person shouldn’t be. Insanely insane, this manchild is wanted across seventy dimensions for the crimes of coercion, extortion, extinctions, distortions, desertions, perversions, illegal insertions, invasions of nations, space tax evasion, commotions, explosions, homicide and countless other.

As far as his personality goes, Bogarak is the most random, erratic being in history of random and erratic beings. He is a twisted, cruel manchild with everlasting hunger for suffering of the innocent. Pretty much the ultimate edgelord. 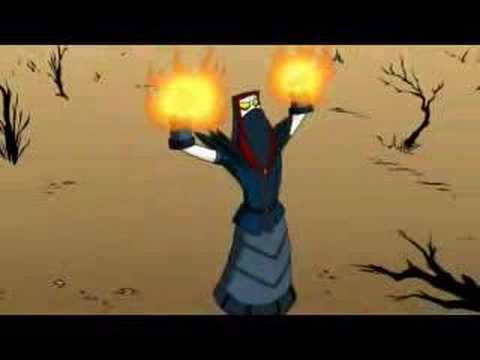 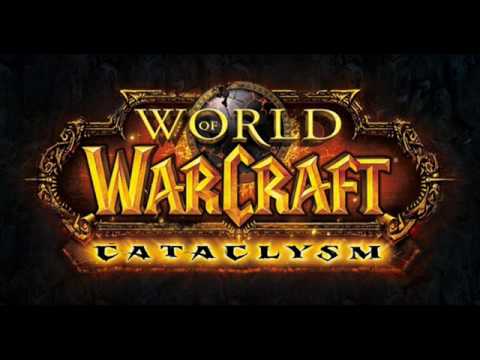 Always find these things to late, ah well… At least I can read what’s already going on then.

@Runa wait really? I looked at the actual topic and there was already… 316 replies… Well that’s awesome, love to rip everyone and again… Just got to think of what character to use… Be back with that soon (hopefully)

@Runa Ok so I’m either going to use Lehatu or Tekan and silver, The one/s that I choose/you accept I’ll just add into the rp.

Tekan and Silver have a beginning that’ll already work (I.e. Crash landing from space) and Lehatu will probably just be found wandering around, maybe after one of those water episodes if it happens again (seeing as how he can’t drown)… Actually now that I think about it Lehatu could totally be in the ruins, maybe protecting them or something (maybe it was his town before it was destroyed, idk)… But that might mean he’ll attack them… Have to think about it but so far Lehatu is looking like the best to use but I may still use the other two later if they’re accepted.

Name: Lehatu
Titles: the literal toa of stone, the living statue
Gender: has no true one but prefers to use male pronouns
Species: has none, is quite literally a living statue
Weapons: Skis and two curved blades
Powers/abilities: elemental powers (control of stone), super strength, unlimited stamina, can’t drown, can’t feel temperatures, all from being a statue), can regenerate parts of his body rebuild his body if it’s destroyed but it greatly drains his power.
Appearance/bio: Lehatu (old moc)

Name: Tekan
Titles: war cyborg
Gender: male
Species: mini mayhem
Weapons: Scythe, guided plasma launcher, plasma laser and back plasma laser
Powers/abilities: can fly for short periods of time, increased strength, speed, agility and intelligence from cyborg build, has a battle mode that can take over, can connect to wifi to search stuff but doesn’t use it much
Appearance/bio: Mini mayhem Tekan

Name: Silver
Titles: The eccentric scientist
Gender: Female
Species: Mini mayhem
Weapons: large hammer (named the parrot hammer from build), saw arm attachment, Jetpack/backpack that allows her to slow falls and have a mild jump boost (but that greatly drains its power and it needs to recharge)
Powers/abilities: has prosthetic arms, her hands can be replaced with other items
Appearance/bio: Silver Aquapphire

(Sorry about the links just really don’t want to right out their descriptions seeing as how I’ll somehow make them much longer than necessary.)

They’re at the ruins! Can I join??? (Sry for updates get weird at times, bwhwhjakjshsjajshsjsjshsushvduyvyud)

@Omega_Tahu you know I just realized from your characters personality and such he’ll have a lot of fun with Tekan if he can ever get him to fight, Tekan being a war cyborg, of course Tekan might find out about his minifig self from his scanners.

@Omega_Tahu Ahh! But you must remember he is alien technology!.. Ok so he might not pick up on the minifig but he might be suspicious about some of the scans he gets from him, mechs don’t exactly fully match up with toa body heat and some other stuff.

@Omega_Tahu with some organic parts but yeah there wouldn’t be much he’d notice just a couple little blips that would confuse him for a bit before he’d just brushed it off as either glitches from the crash or just due to something different in nexus’s type compared to most others.

No. technology prevents that.

But sure, why not

@Omega_Tahu Ahh! But you must remember he is alien technology!.. Ok so he might not pick up on the minifig but he might be suspicious about some of the scans he gets from him, mechs don’t exactly fully match up with toa body heat and some other stuff.

That’s pretty easy to replicate with some heaters, and toa are primarily robot iirc.

Go ahead, they’re accepted, but from now on make new posts, it’s easier to follow that way.

Ah ok, just had a lot of problems with double posting so I try not to even accidently get them, also yay!

Just make sure to not make a post, and make another before someone else does.

Ah… That makes more sense then what I thought… That makes it a lot easier at least so YAY! 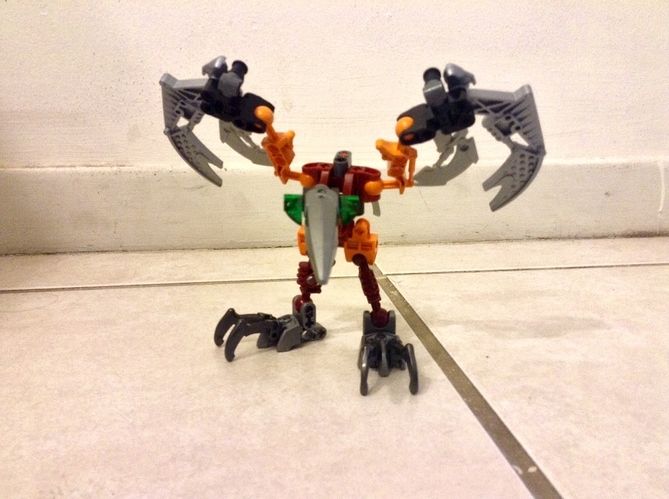 Bio/personality:
he is cookie lovin birb who wishes to bring dank memes to all

O boi. The birdy has come.

i never thought it’d actually get accepted but ok

But I don’t want to do this RP, it’s full of psychopaths, and I’m not talking about the characters. Come on it will be fun and that is no way to talk about someone.

Species: MOC, ( Wow you couldn’t be any more original? )

Weapons: He has a magic bag, where it has every single moc’s weapon (but some of them are too big for him to use) and more.

Powers/Abilities: ( Oo, how about all the powers of Super-Man but better! ) We’re not going to do that, he will be indestructibility and breaking the fourth wall.

Bio: I took him off the shelf and though him in a portal.

it’s full of psychopaths, and I’m not talking about the characters.

That is a hilarious way to do that; it kinda reminds me of Deadpool-a kid friendly version.