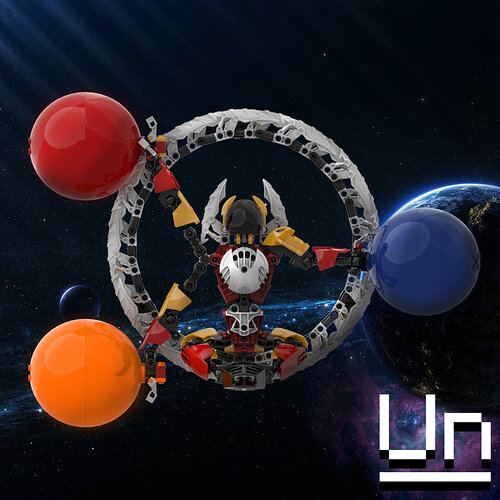 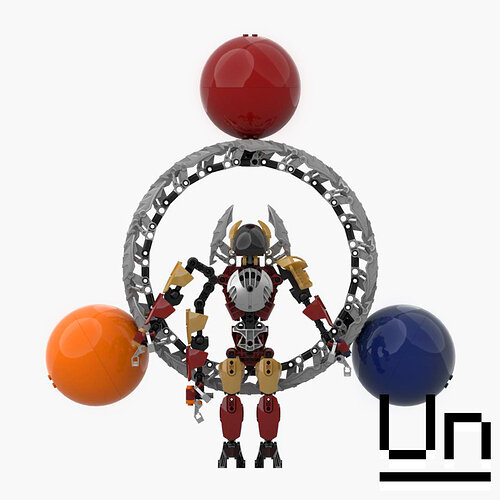 Abilities: Curios is capable of gravitational manipulation, telekinesis and FTL travel. He uses these to study and explore new star systems, worlds and any new life forms he encounters. 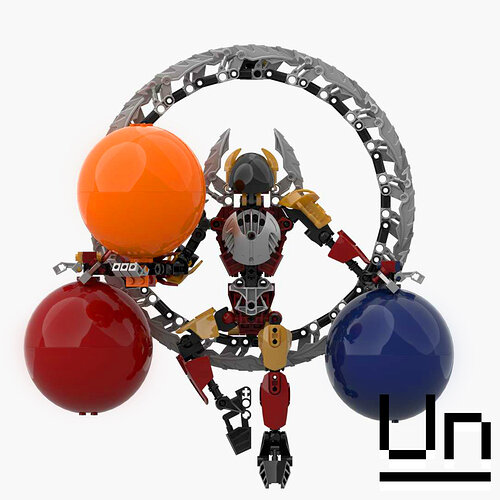 Weapon(s)/tool(s): Curios carries the three Spheres of Knowledge, Wisdom and Curiosity, used to survey and study the universe around him. His ring can stow his spheres when not in use. He possess no weaponry but can use his spheres as projectiles or melee weapons as he can retrieve them telekinetically. 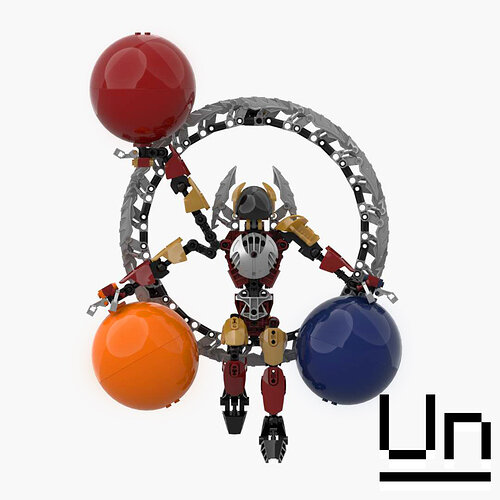 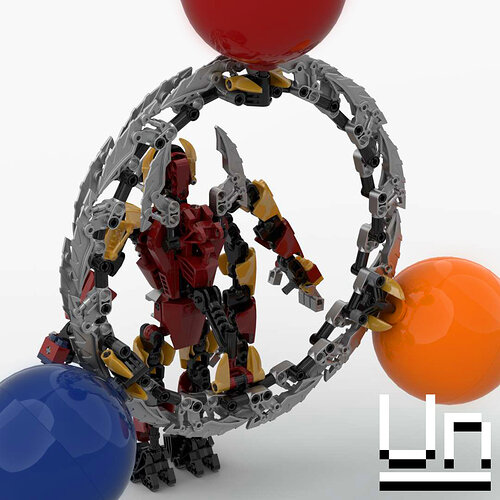 Bio: Curios is a distinguished explorer, travelling on the edges of known space and studying new star systems. He surveys new systems and any new life forms and relays this information back to the Empire and his superiors. He enjoys exploration and studying the mysteries of the greater universe but when not working he will engage in games using his spheres. He typically uses his gravitational abilities to float rather than walk and will usually float so he can address fellow Aeonyx at head height.

So I’ll talk briefly about the build as it’s not that complicated, I had the idea to do a three armed build holding these spheres and my original idea was that the spheres would holographically mimic the planets he was studying but I couldn’t get the decals working the way I wanted. His colour scheme was actually based off the planet Jupiter but I ended up changing some pieces to gold as I thought they looked better.

Comments and criticism are welcome as always!

I love how smooth you could make the circle of Mahritoran daggers!

Ok 1 this looks amazing, and 2 the design of that ring looks like a Stargate and I love it!

Ferb, I know what we’re gonna do today…

Binge SGA for the 12th time and build a Stargate

Nice circle in the back.

I love the whole “solar system” image created by this character. It’s truly unique and I don’t believe I’ve seen anything quite like it. This is incredible.