Back in 2009, a lot of people, including me, were sad to see Kanohi powers go and get replaced by the boring powerless helmets of the Glatorian. Since then, I’ve come to appreciate them because they gave each character their own unique appearance and identity. Unfortunately, we only got a year’s worth of these helmets and the unique aesthetics they brought.

So I’m curious, has anyone made or seen any interesting Glatorian helmet designs (using lego parts)? They could be a single part that wasn’t intended to be a helmet but works well as one, like Certavus’s, or it could be something like what you see in my profile picture.

I’d prefer no hero factory helmets since that’s what they were intended to be used as.

Jangbricks’ self MOC, Lorne, has a cool custom helmet. 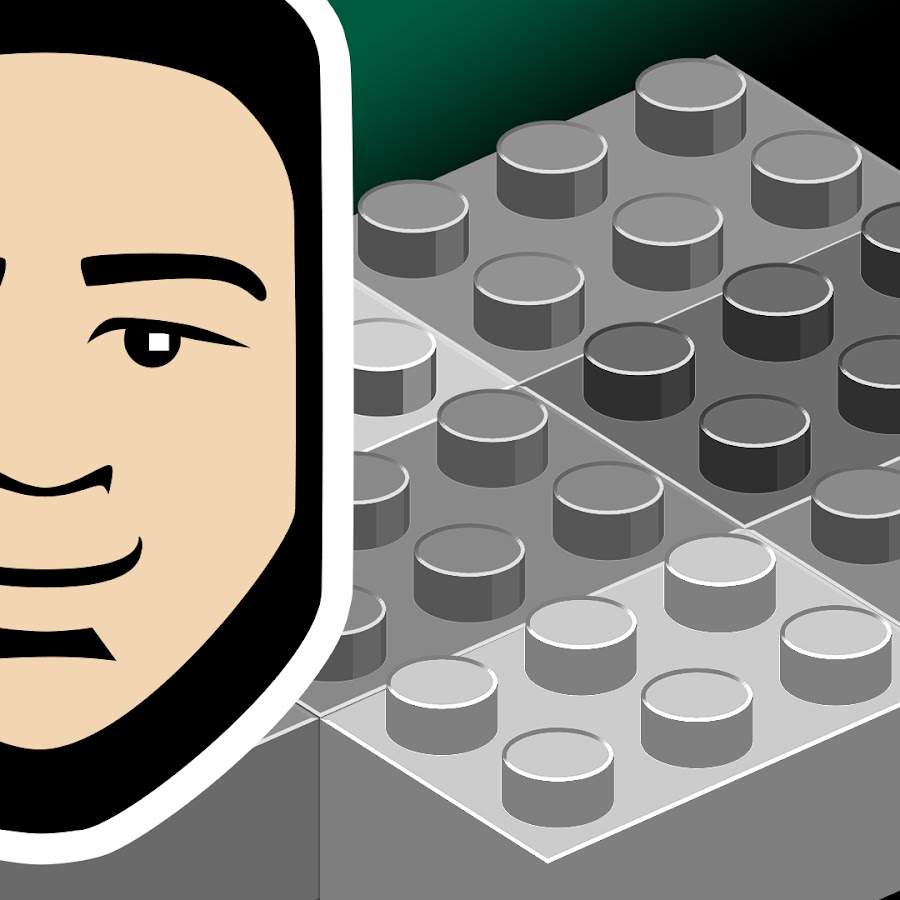 Over 10 years of an independent adult fan sharing the enjoyment of brick-based construction toys & collectibles! I enjoy what I do and I care about providing a clean, safe environment for viewers & fans while delivering fair, balanced... 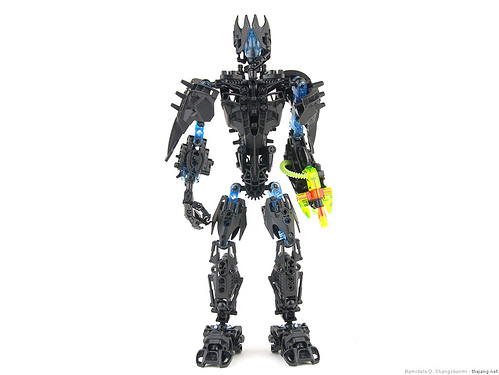 Since then, I’ve come to appreciate them because they gave each character their own unique appearance and identity. 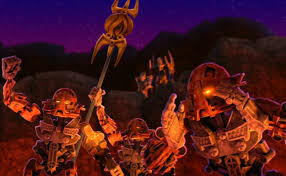 (jk, I get what you mean

Oh, right! I’ve seen that before.