So around maybe October 2016 I had said I’d post pics of my custom Master Chief, but ended up getting too busy with work, drawing, mocs, and making more custom Mattel figures. I decided to wait to show him and Linda until after I got Fred and Kelly who had just got announced around November. I got Fred during his first release in all of his floppy/poor QC glory(this should be an issue anymore I believe), and I just recently got Kelly, and man is she awesome. The QC is great, there’s no floppy joints, the armor stays on well, the paint is clean and applied pretty solid(no bleeding or off centered visor). Well now that I have the whole gang I’m gunna show them off.
Master Chief: 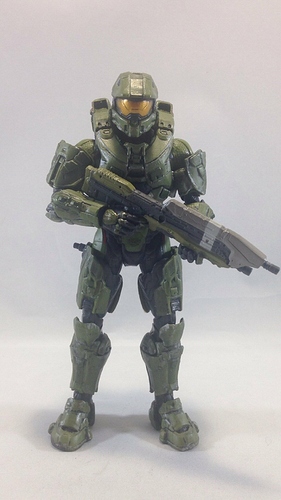 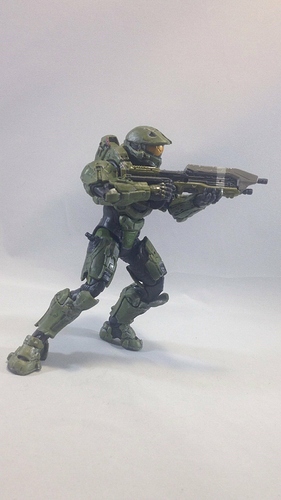 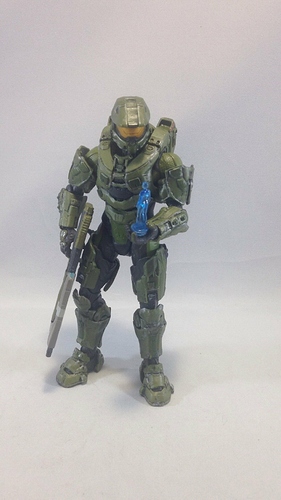 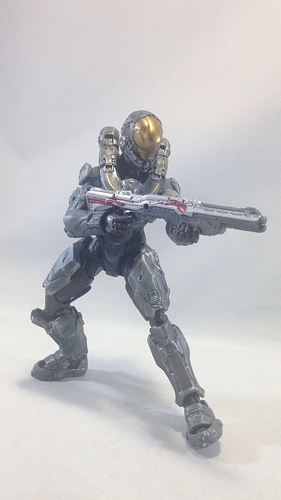 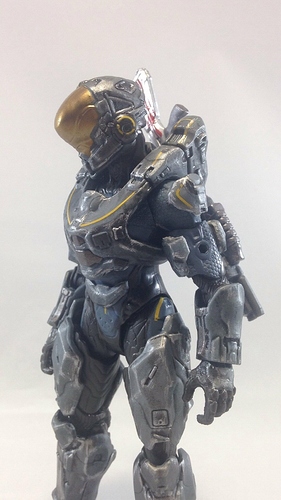 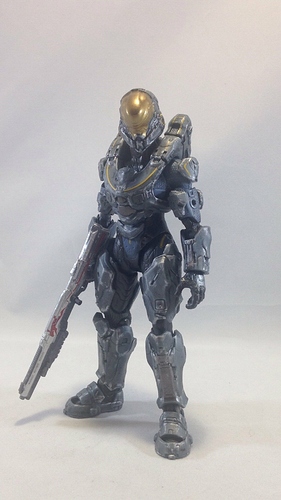 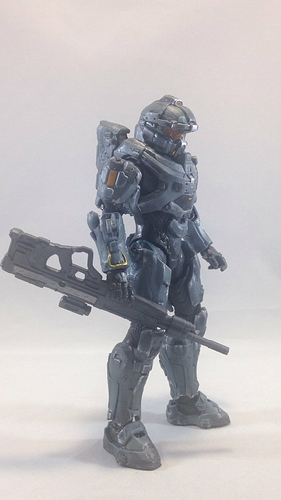 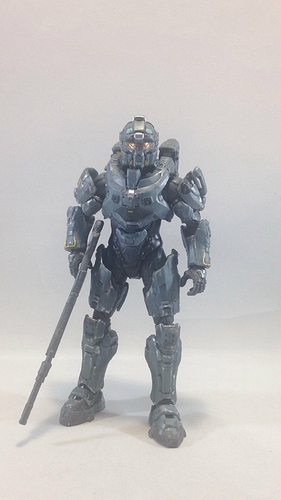 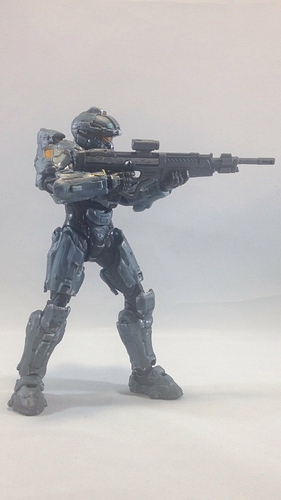 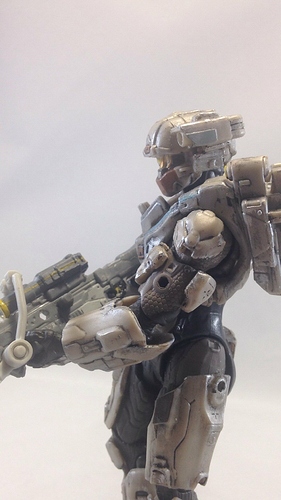 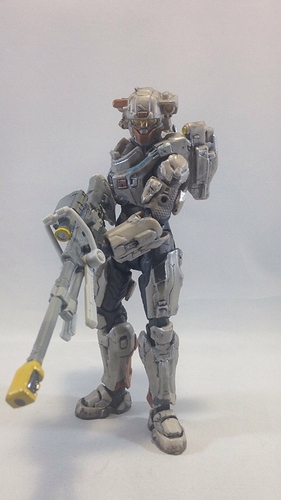 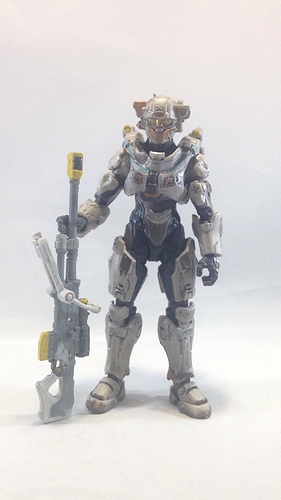 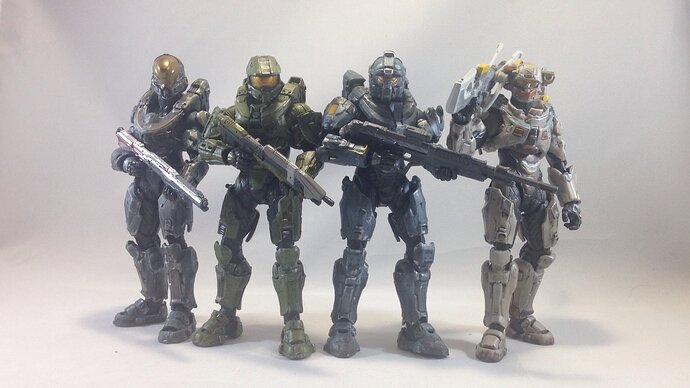 image.jpeg1920×1080 430 KB
Now while these aren’t the most in depth customs, they did take a little bit of work(not actually done with Fred and Kelly). They all have heavy black washes, heavy silver weathering, some have minor paints on weapons, and cut pieces to more accurately represent the in game models. I know, I know, I did the unforgivable and cut pieces, but honest I think they look far superior this way.

If anyone’s interested in these guys, I do have a small display stand for them and would be happy to show that off, or the individual characters in better depth where I can go over all the small changes. Until then, tell me what you think, I’m curious what you guys think of them.

Fred is ultimate Blue Team Waifu and I need to get him.

As for the paint and customizations, I think that it pretty much makes up for where Mattel fell short compared to McFarlane.

It just goes to show that poor paint on a figure is way better than awful articulation.