A very old favorite MOC of mine recreated with a better build. This is Cyro! 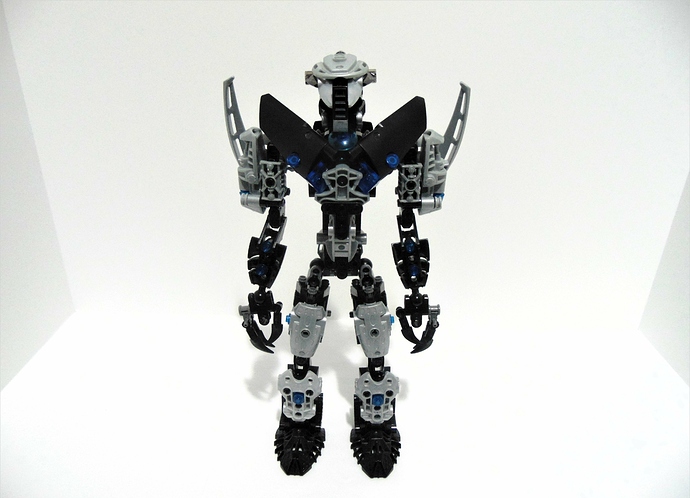 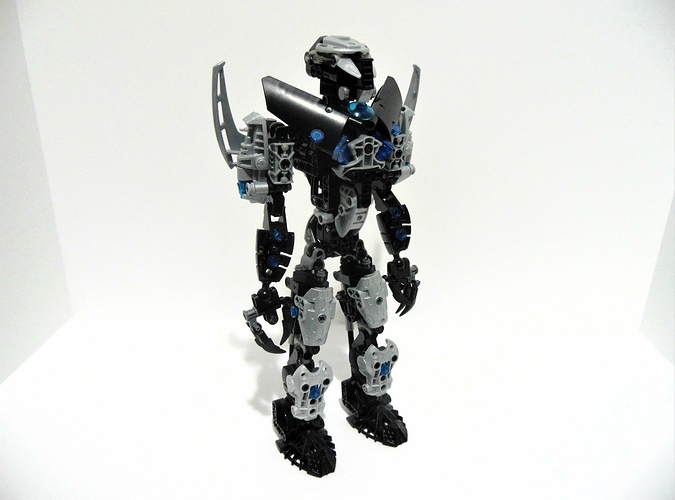 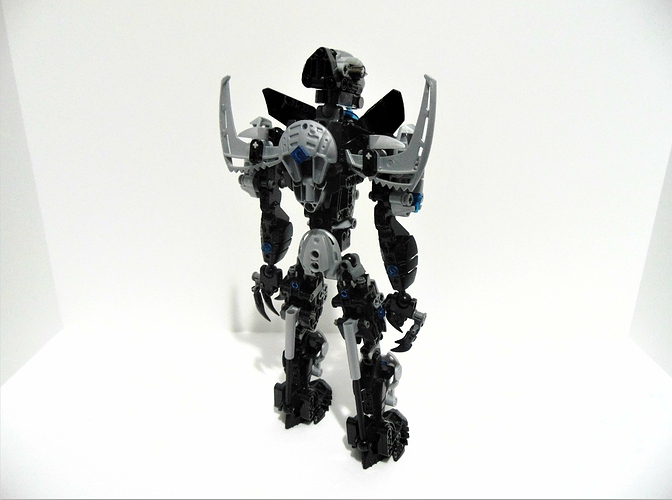 Once a Toa, Cyro was captured by the Makuta and experimented on to be turned into their new super soldier. His memories suppressed and his physique enhanced, the experiment was a success, but at the cost of Cyro’s voice. Cyro was blindly obedient to his Makuta masters, through training and through elimination missions. That all changed one day when he fought a wise old Toa, who somehow realized what Cyro was. Before he was killed, the Toa used his Toa Energy to restore some of Cyro’s memories. The restored shards of memory encouraged Cyro to find out the truth: that he was the slave of a great evil. 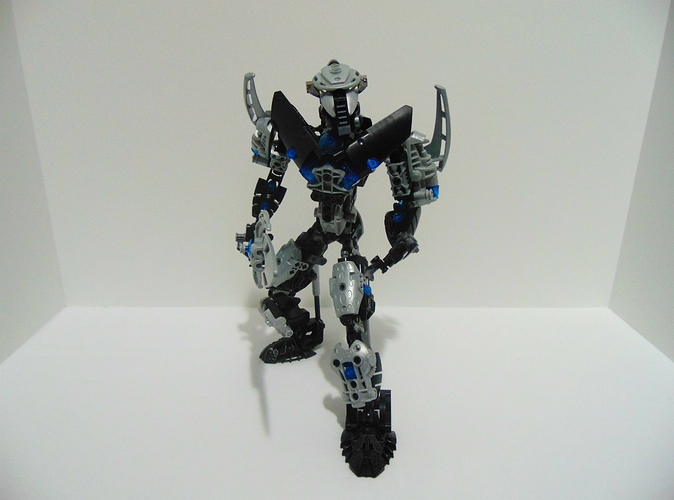 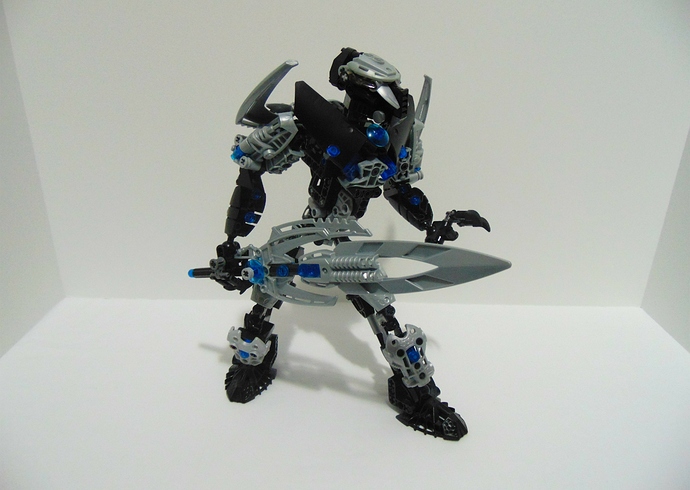 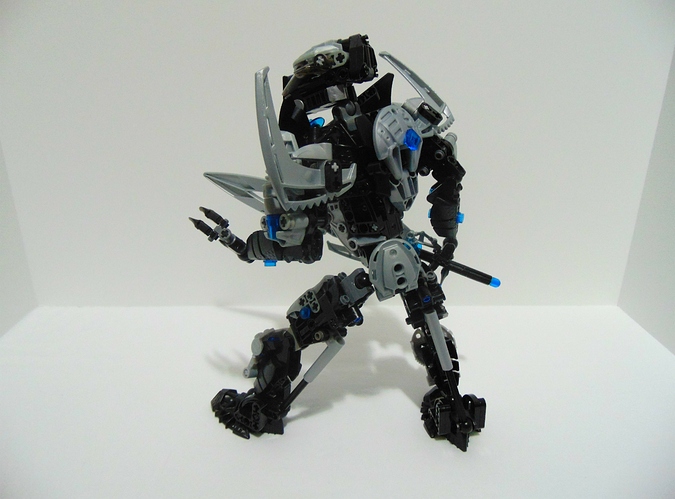 Cyro escaped his captors and eventually found the Order of Mata Nui. With Cyro’s aid, the Order helped to destroy the operation that had ruined Cyro’s life and threatened that of other Toa. Though Cyro never fully recalled his past, he was able to move forward with a future of serving the Order and protecting the good beings in the Matoran universe from the Makuta’s schemes. 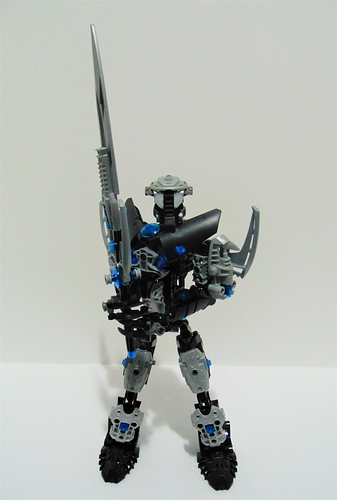 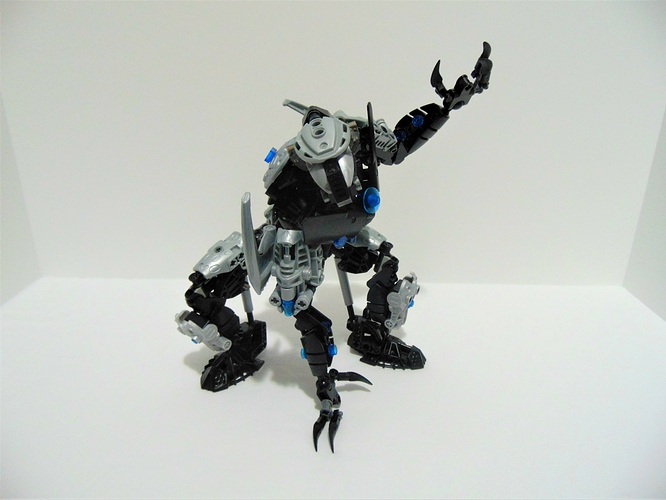 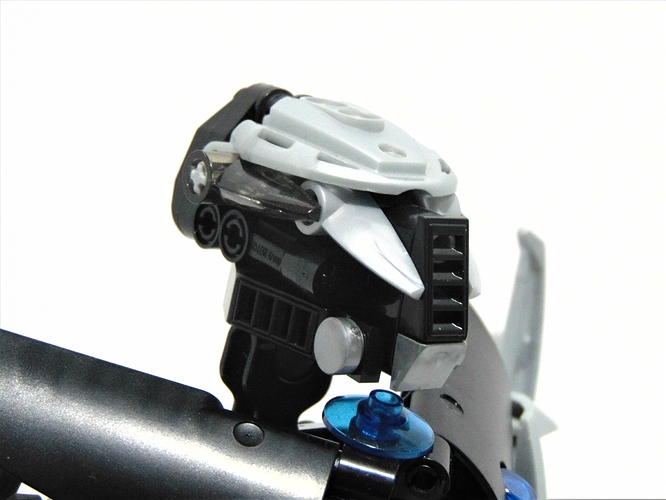 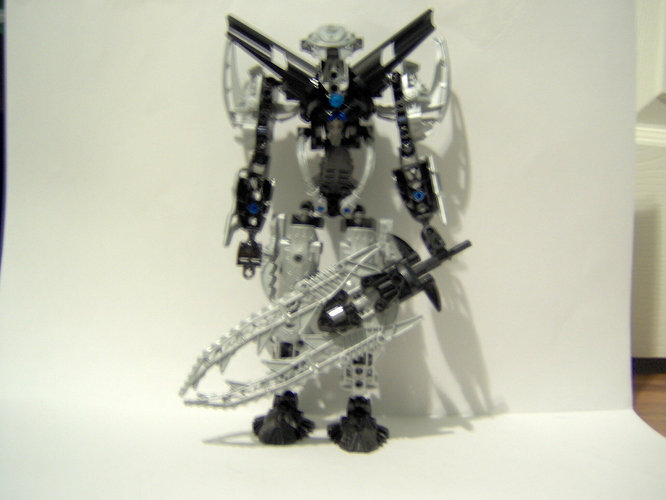 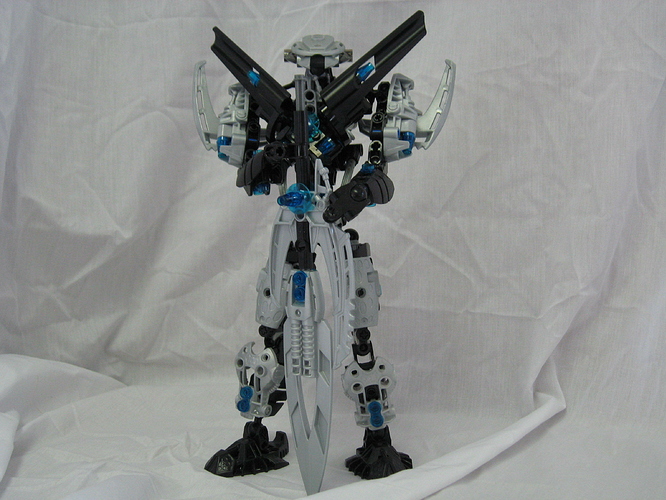 It’s a definite improvement over the previous versions. I especially like the head

Have to agree with BioKnight. The head is pretty rad.

A definite improvement. The shaping and design of the head and torso looks great, and the continued usage of the trans blue elements is a nice sight, as they really add to his color scheme.