Dahki: The Judge Of The Order

For this MOC I set a specific challenge for myself: waist articulation. While I had made MOCs before that had some form of articulation around that area, I was never really satisfied with either the look of the final product or the functionality of the articulation itself. This time I took inspiration from the system used in Maxilos to make sturdy joints, then proceeded to build the rest of the MOC around it. 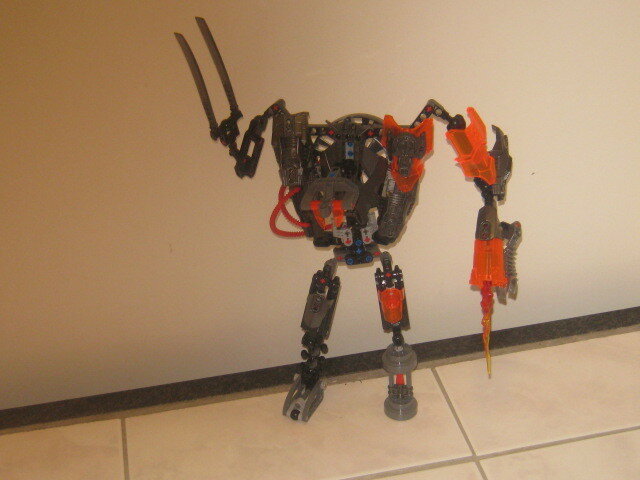 The story behind the character this is supposed to represent, is that he was the Judge of the Order of Mata Nui, basically the person who determined who would go to the Pit and who would get a different form of punishment. His physical body was destroyed in the Great Cataclysm, but his mind wandered the bottom of the ocean. When the Kanohi Ignika found its way to Mahri Nui, it sensed Dahki’s presence and created a new body out of scrap metal and other junk it found around the site of the now destroyed Pit. Dahki’s spirit transferred into the body and proceeded to swim all the way up to the surface, after which he contacted Botar and was taken back to the Order’s headquarters. (Obviously this was before Icarax came in and crushed Botar) 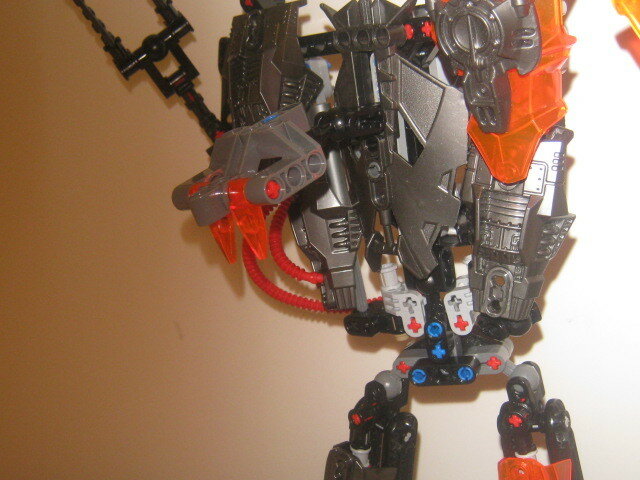 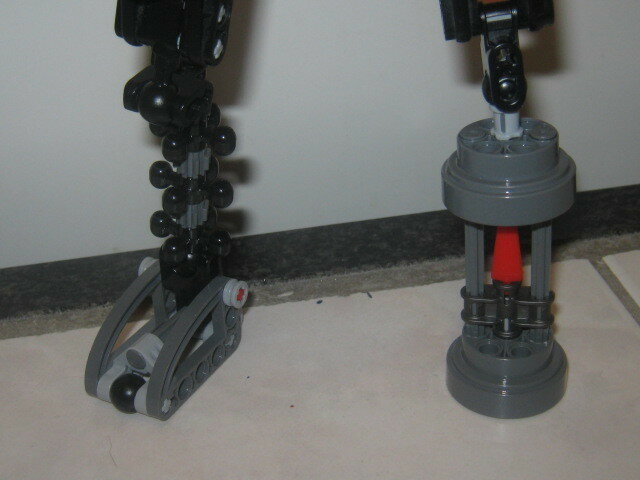 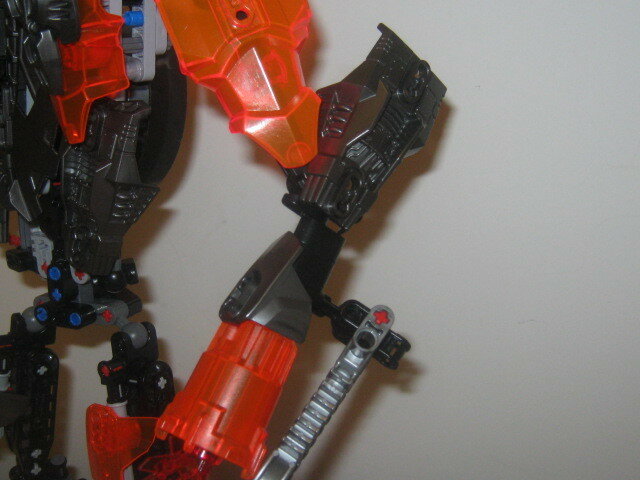 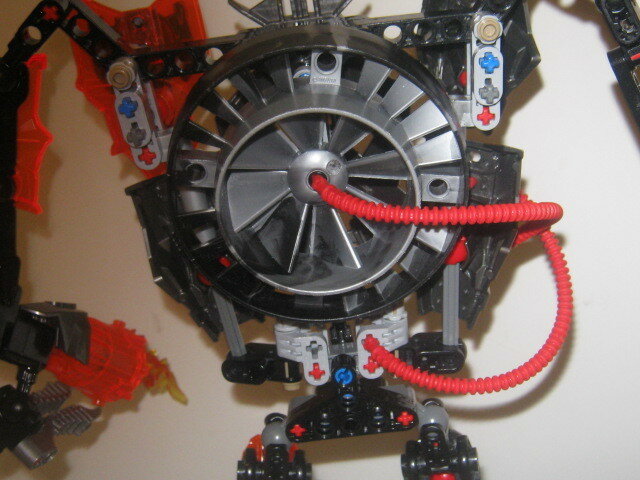 Because this MOC is supposed to be made out of Scrap Metal, I decided to leave some gaps here and there for authenticity, however I acknowledge it does take away from the look a bit. Anyways, I hope you guys like the MOC!

Its ok, but wheres the head?

Honestly? Interesting concept, but the execution is lacking. Nice with the hits of trans and black and stuff, but it’s very gappy and the shaping is bit awkward. Still it’s nice and rather curious.

@JMP alright, thank you for your feedback! it’s much appreciated

The exposed pins all over and the bright red ball sockets take away from the look. (In my opinion) Maybe the head could have a lower jaw of some sort.

So yeah… The Moc really looks like it’s made from Scrap Metal, but I think you can made a better head for it. At least, I think you can build his original form. It can be interesting!

@Toa_Vladin building his original form sounds like an interesting idea, I might start working on that soon

Awesome! Is the first time when I give somebody a Moc idea! I really want to see it!