Davros, your leader and creator, has created a team of special, elite warriors called the Supremacy. If all goes well, they will defeat the Doctor and regain control over all living beings! 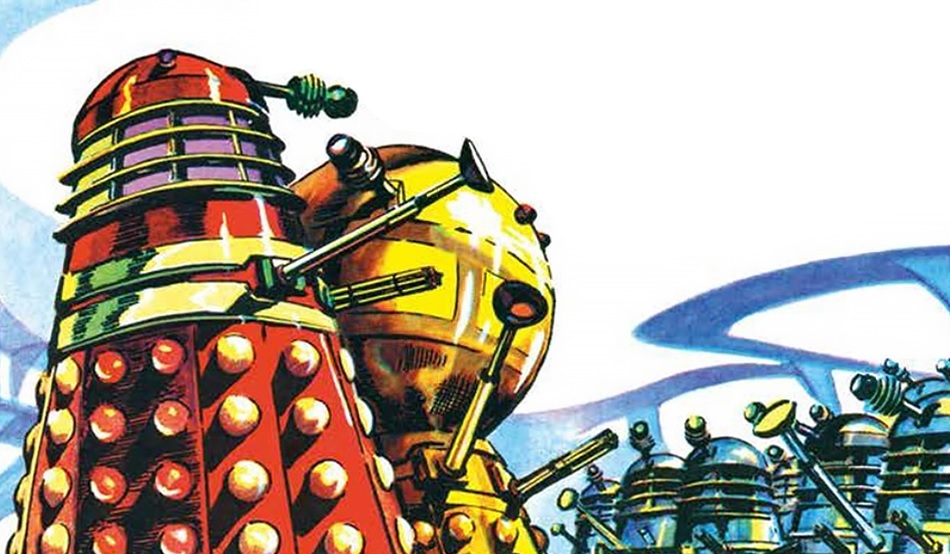 The Daleks were a warrior race (TV: The Witch's Familiar, Hell Bent) made up of genetically engineered mutants (TV: The Daleks, Genesis of the Daleks) belonging to fundamental DNA type 467-989. (TV: Daleks in Manhattan) By most accounts they were...

Once we get a few people, we’ll begin
If you don’t know anything about Doctor Who, I wouldn’t suggest playing this RP, as there’s gonna be a lot of stuff where you have to know the lore in order to understand what’s going on.
(here’s a name generator for Daleks, to get an idea of the name style: https://www.fantasynamegenerators.com/dr-who-dalek-names.php)

Name: Dalek Thes
Color: Dark grey with silver and bright blue accents.
Special weapon: Can’t go wrong with the classic egg beater, but his plunger arm has been replaced with a cutting tool.
Special skill: Dalek Thes can cut through locked doors with his cutting tool.

Name: Dalek Caass (even though Daleks don’t have names, the Cult of Skaro being the exception.)
Colour: Bluey-purple Outer Casing, with black sensor globes, and bronze casing on the upper section. Dome is still bluey/purple. There’re also two bronze rings, centered around the neck-slats.

No special weapon. Hard to sum up the “special skill.”

So the lore shouldn’t be too deep, but it will be based around the newer doctor. (13l

It’ll be based on only a few different planets.

Ah. A shame. Some of the DEEP LORE is superb, especially focused around the Time War. If you haven’t checked out the Big Finish audios yet, I highly recommend you do. The more recent stuff is much more expensive, and almost everything on the Time War is very recent. Sir Derek Jacobi as the War Master is just utterly fantastic though, and completely worth the £30 pricetag.

I know some of the deep lore, but seeing as some or most people don’t, I figured I would spare it.
I might still use some of it in the story, though. 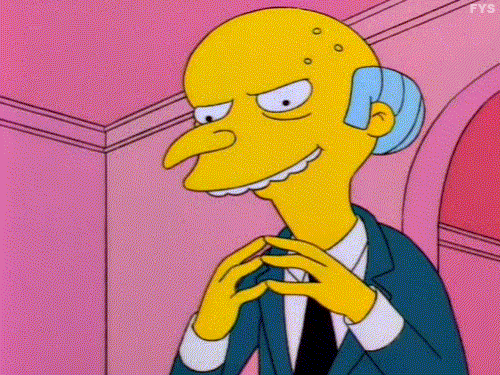 I suppose I’ll create my character!

Name: Thaam
Color: Glossy dark green with matte black orbs.
Special weapon: Nothing that appears out of the ordinary, although his standard blaster has an amped-up rate of fire and more power
Special Skill: Incredible strategy skills, he can think of an effective maneuver for any situation. 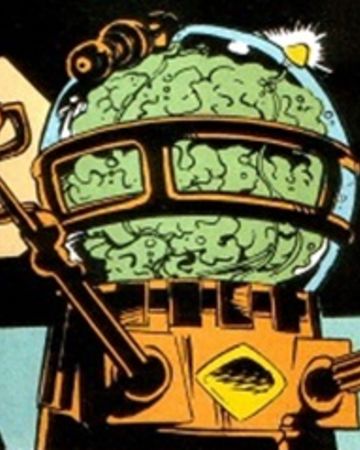 Special weapon: Has a big brain
Special skill: Psyche Dalek 4 is a statistician who calculates the probability of a missions success.

Traditionally Psyche Daleks have higher psychic abilities than regular Daleks. Is it safe to assume that it’s the same here?

That sounds correct. I had trouble accessing the wiki

Awesome. And for reference, Rassilon, Omega and that Other guy’s section on the Daleks is pretty useful, if extremely daunting at first. I know that there’s also sites centred solely around the Daleks, but to be honest, I’ve never focused on them. The vast majority of my obscure knowledge on the Daleks mostly comes from my research into Gallifrey.

So are we starting this today?

Well, originally I was, but I got news yesterday that my cousins are visiting for most of the day.
Does tomorrow work?

I won’t be amazingly active from now until New Years, but I’ll try to get on as much as possible. 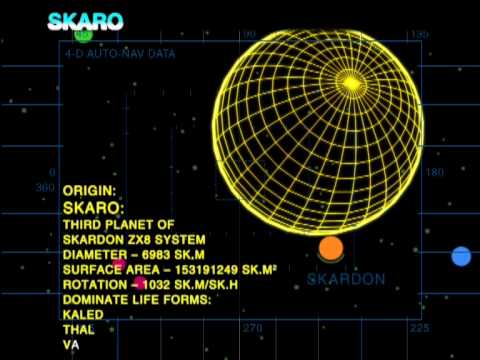 I personally think this is a better explanation for the daleks