So yeah. I draw stuff. I’ll just dump works here from time to time-currently working on redoing the Toa Mata.

I’ll take requests-if you ask nicely.
Because of my busy IRL schedule, any requests will most likely be finished over the weekend when I have time to draw.

Here have a Tahu: 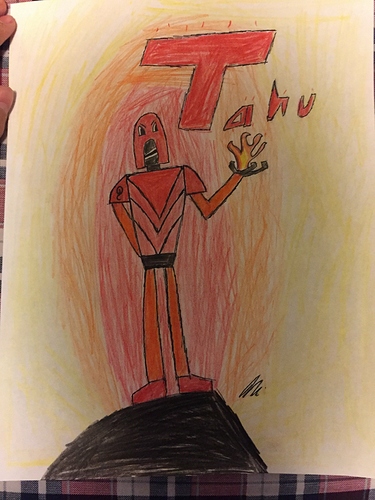 (guest starring a couple of the fingers that drew this)

Also a little drawing of me-the concept is an inside joke but hey, it’s cool so here you go. 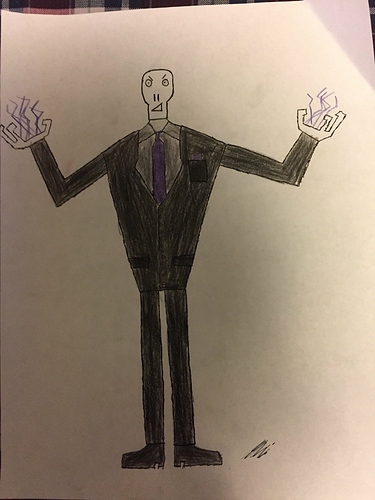 k expect moar of this in the future

You need a bit of practice, but you certainly have potential. I especially links the way you drew the left hand. It has a certain cartoonyness to it.

Thanks-I’ve been trying to draw something good for a while now, this was the best I could come up with. The yet to upload picture of “me” is probably better.

I took some pictures of the Toa Mata, I would put it into the main topic but frankly I’m too lazy right now. 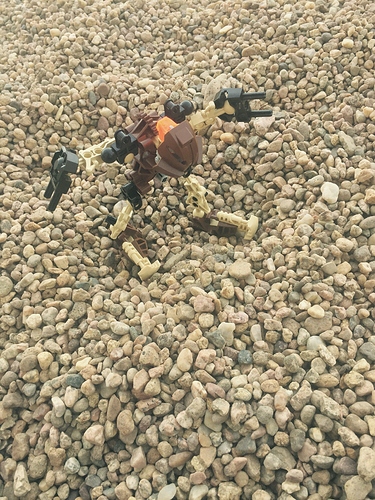 “Here we have a Pohatu in its natural habitat” 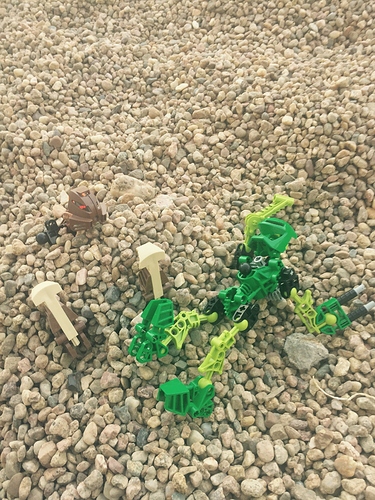 “And look here! Pohatu has just got rekt by a Lewa! Croikey!” 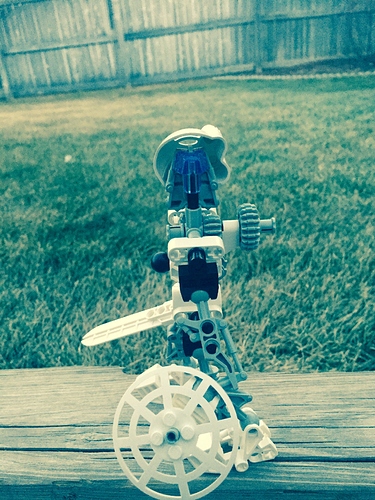 “The Kopaka is edgy today.” 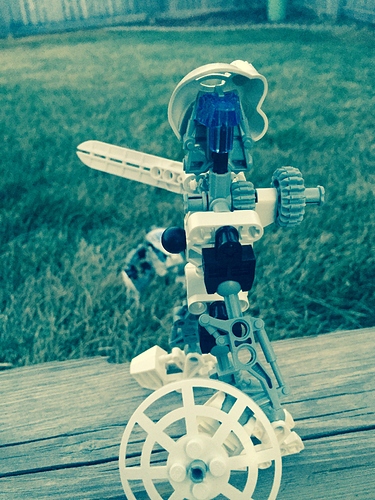 “And it looks like a fight it about to go down CROIKEY M8!” 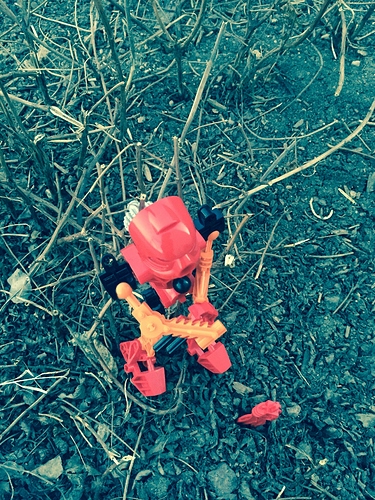 “Here is the Tahu, just warming.” 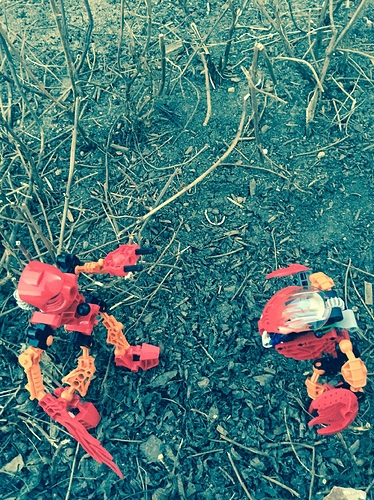 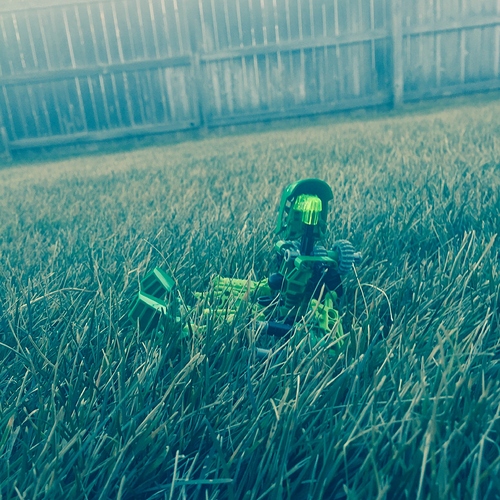 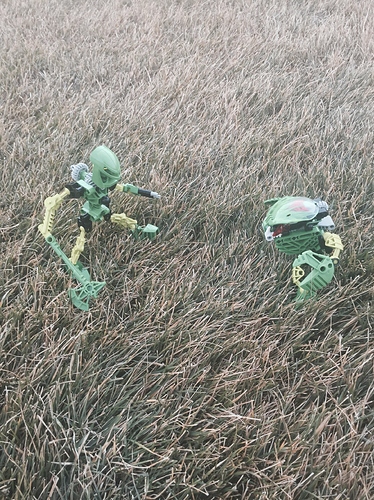 “CROIKEY THIS IS GETTIN OUT OF HAND M8!” 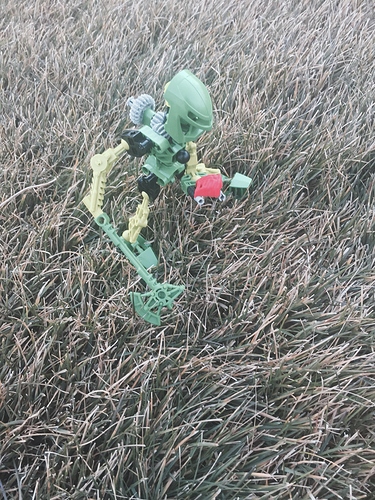 “And so Lewa the Brave collects his prize.” 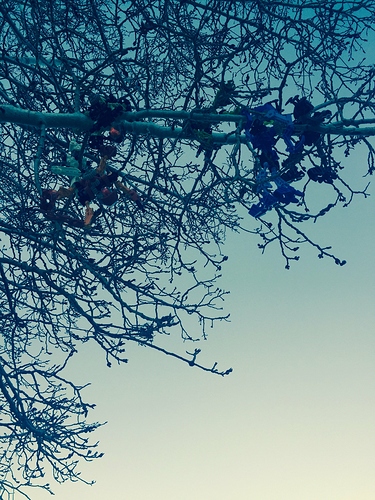 “Croikey! The Toa are having a race to the top! Lewa is in the lead, with Gali close behind. Onua seems to holding on for dear life, while Pohatu struggles to lift Tahu (who definitely didn’t slip). Kopaka seems to be laughing at the situation, though.” 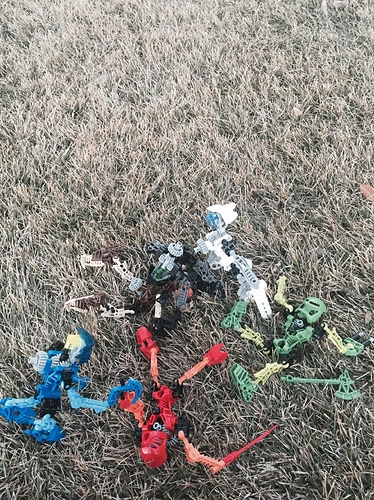 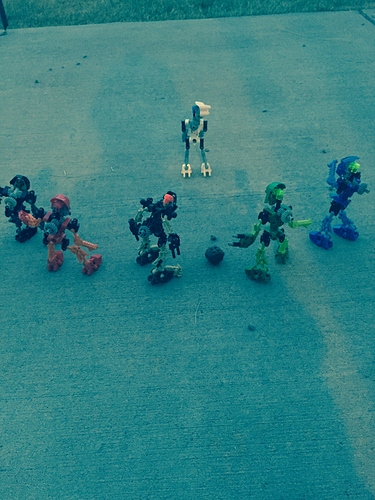 It’s not double posting for updates on an art topic right? 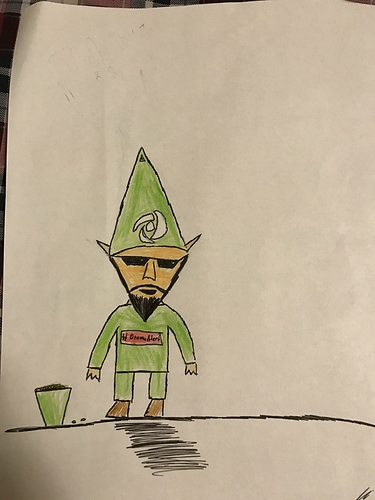 Aaaaand, another drawing. This time of my self MOC, based off of this picture. 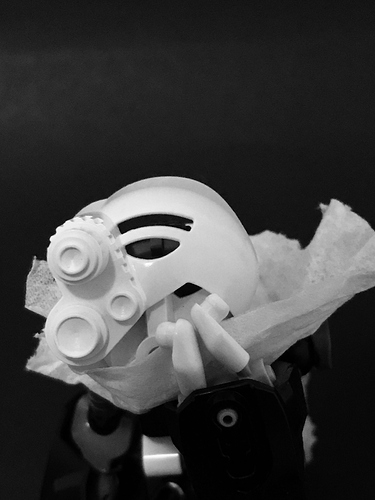 And now for the actual picture. 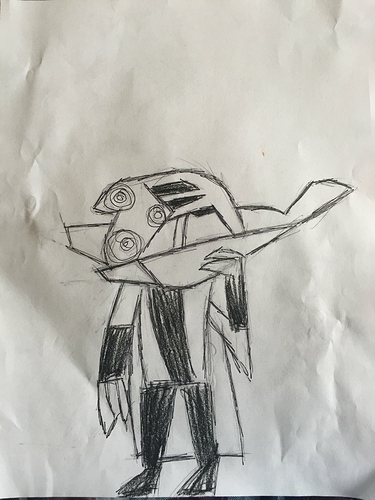 Draw Onua, diggin through some dirt 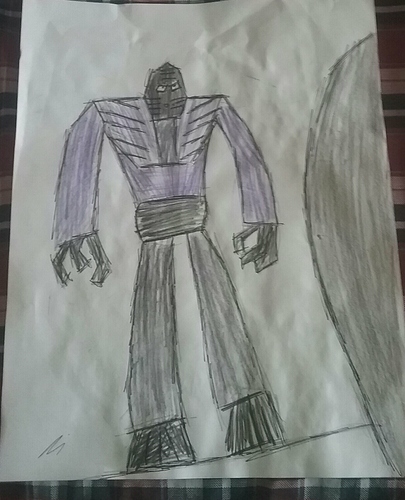 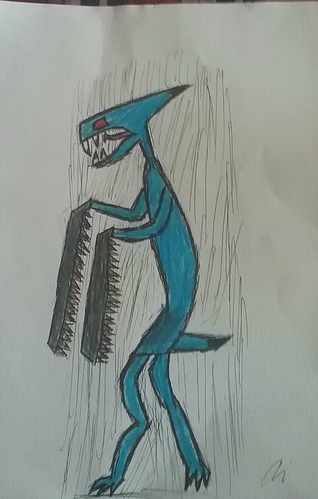 And this here’s a Takadox reimagining.

I’ll be going on a drawing spree for the rest of the day. 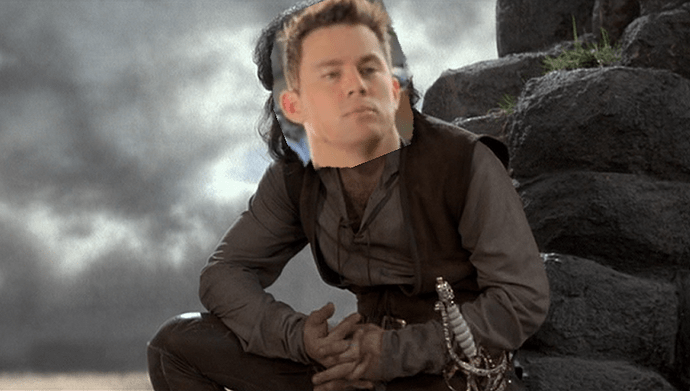 My name is Jeff. You killed my father. Prepare to die. 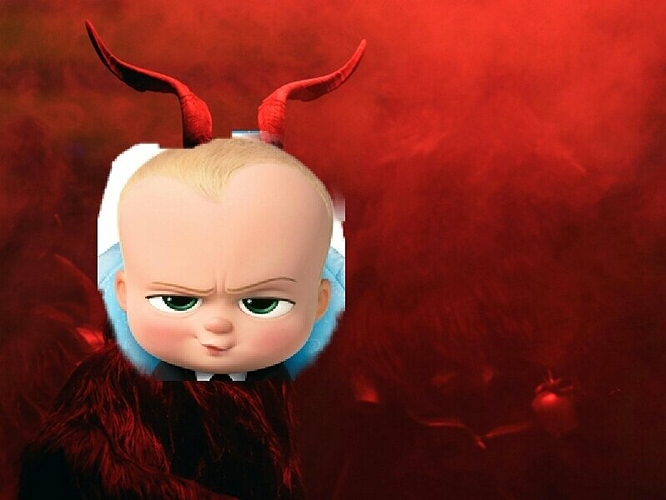 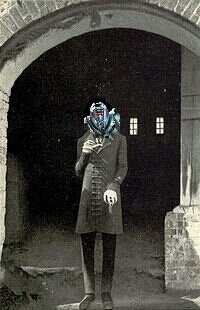 These are all amazing.