I made some changes to this Moc since I first posted this so here is a current picture: 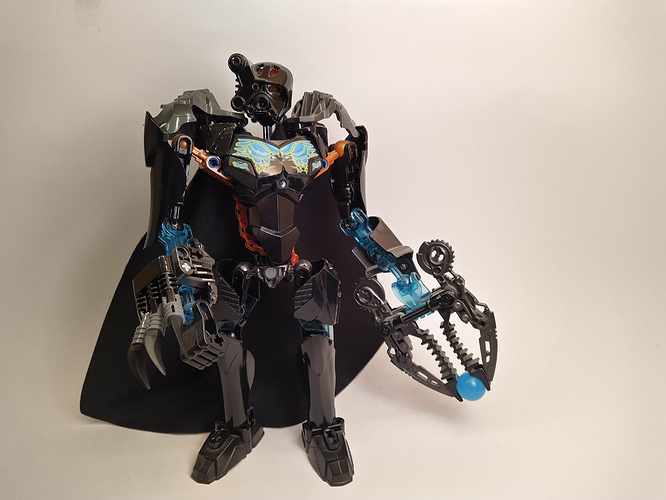 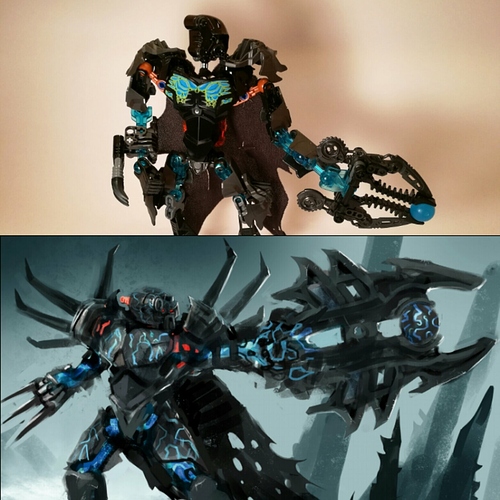 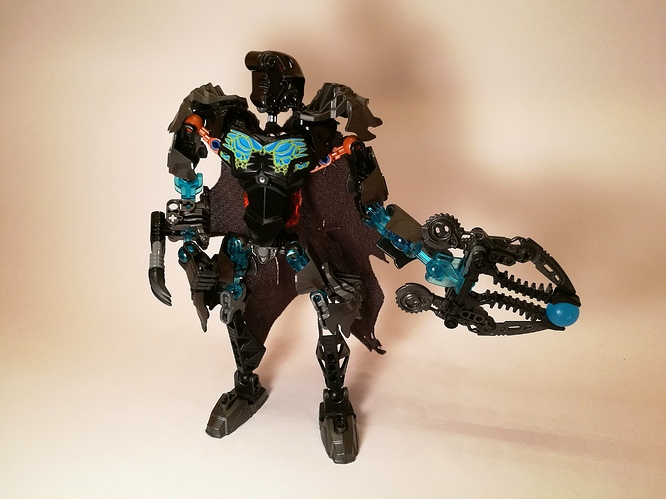 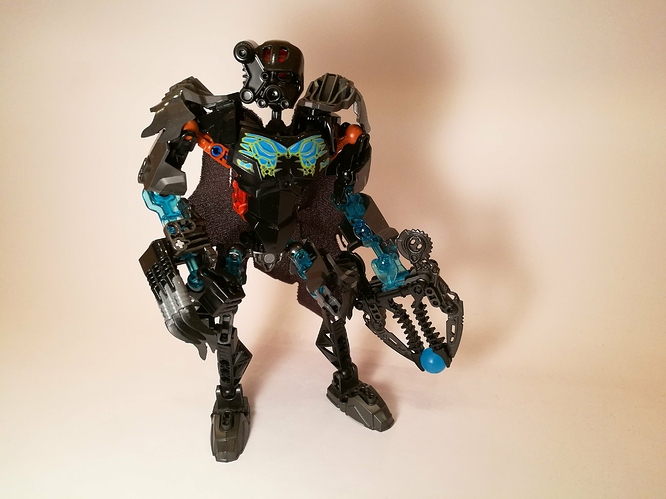 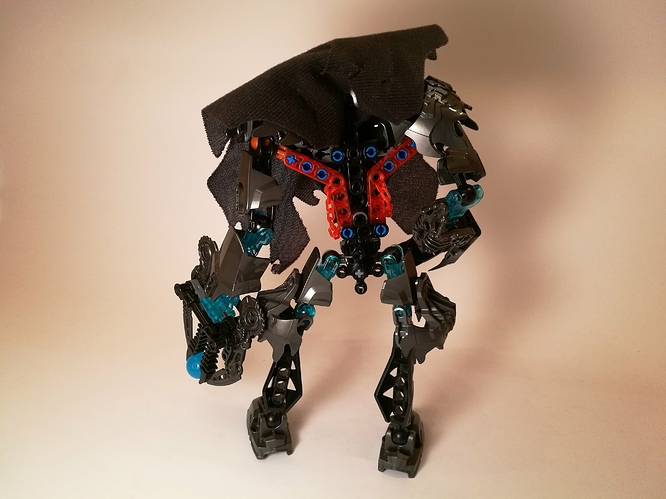 The only modification is the paint on the mask, everything else are normal Lego parts.
I used the transparent red pieces in his torso, because hints of it are visible in the concept art.
This moc surely could still be improved but I don´t have the pieces I would need for that.

Nice n simple, looks like something Lego would realistically release without going overboard. The choice of lower legs is questionable though

I had no idea what to do with the legs without making them looking weirder,
than they already are.

You should enter this here

One of the rules is no modifications, but my moc has a painted mask.

I don’t like how the neck protrudes. It looks awkward.

This looks ok. Could be much better. I think the reason most of the cooler concept art was cut, was because it didn’t directly translate well into ccbs.

And the legs… ok… what happened. The pieces for the upper legs are clearly the normal or a modified to be shorter thigh armor piece commonly found on the Star Wars constraction builds. And the lower legs… probably the same piece used on Kylo Ren’s lower legs.

Edit: ohhh the updated version is much better, but he needs longer upper legs