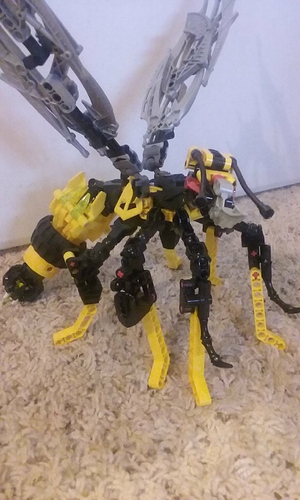 The Deathcoat Wasp is a large Rahi, known for an excruciatingly painful sting.(Why else would I have chosen to make a wasp?) The Deathcoat Wasp earns it’s name for a pheromone it produces all over it’s body to attract smaller wormlike Rahi, covering it’s body with a shiny gel. The wasp then proceeds to sting it’s target, where neurotoxins force the worms to bury underground. The worms then die, and the many eggs the wasp injects hatch, and begin to eat the dead worm from the inside. When the larva are full, they form a chrysalis, and hatch as new wasps. The Deathcoat wasp also earns it’s name due to how they crawl out of the ground after they emerge from their chrysalis: eerily like a zombie.

Adult wasps are not very aggressive, and are pollinators, drinking flower nectar and spreading pollen across the land. However, when aggravated, they have a sting nearly 4 times as painful as a Bullet Ant, and can inject large doses of venom. This venom typically does not kill, although getting stung multiple times or having too much venom injected into you can be fatal. On a side note, the venom has been extracted, and shown to have dormant eggs in male wasps. Nobody knows why the males have non-functional eggs, although some theorize the wasps used to have Parthenogenisis some point in their evolution, which some actual wasps do have. 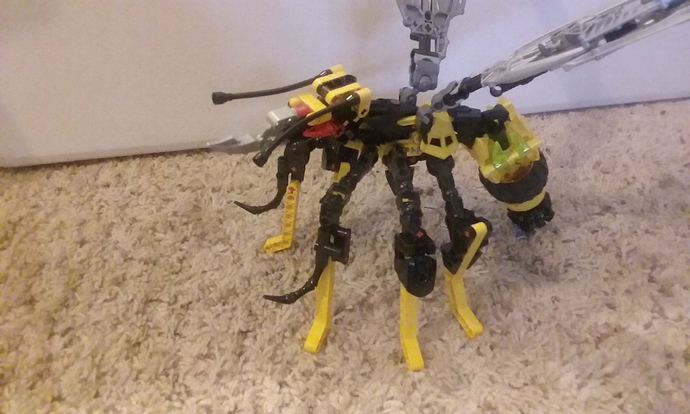 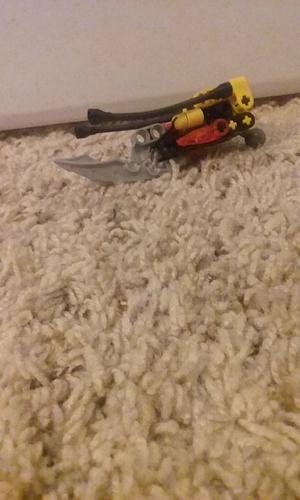 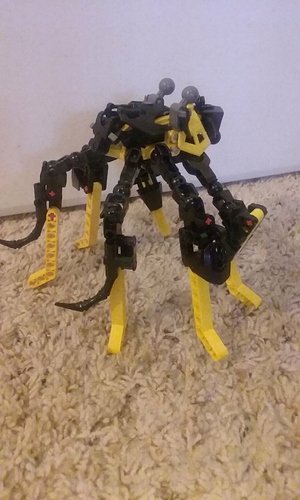 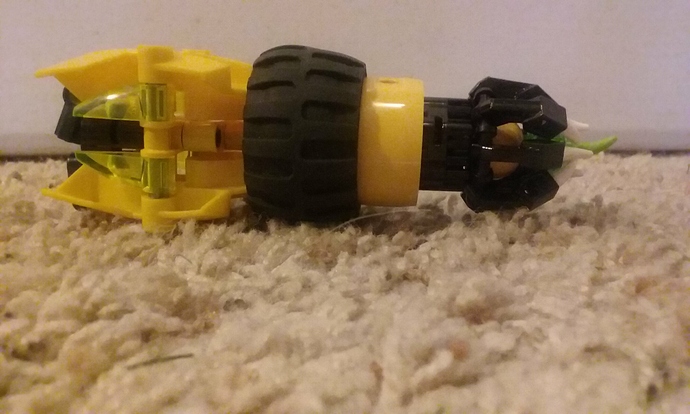 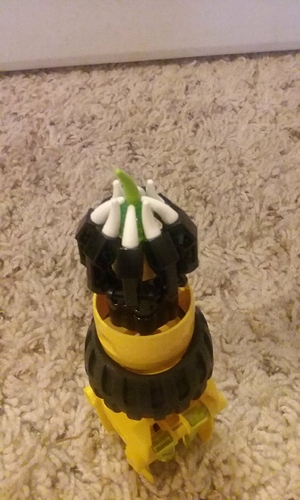 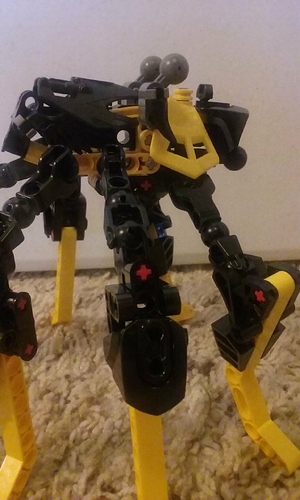 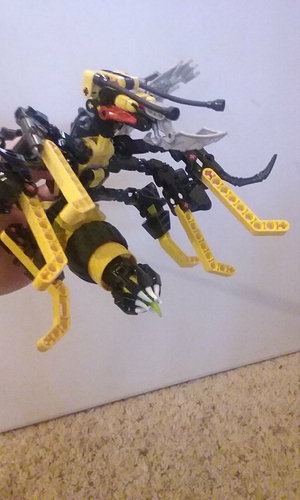 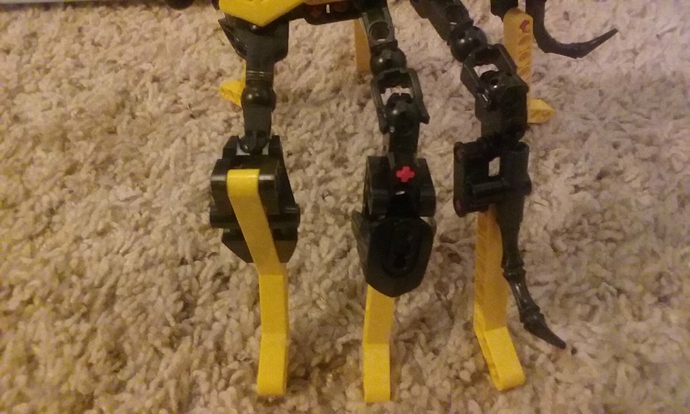 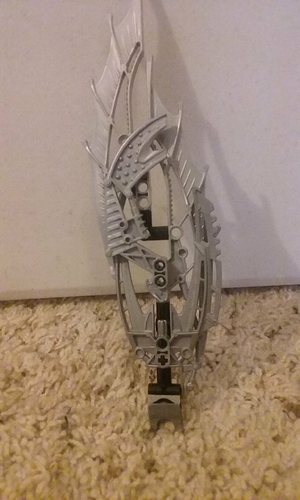 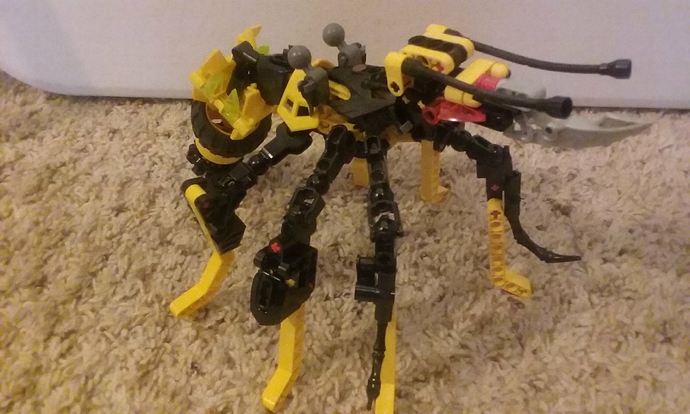 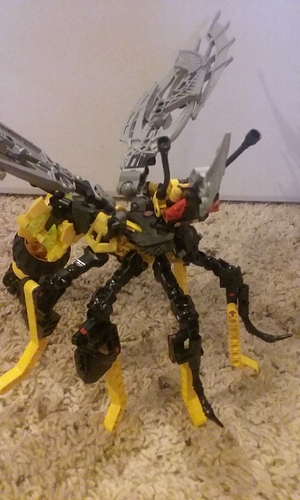 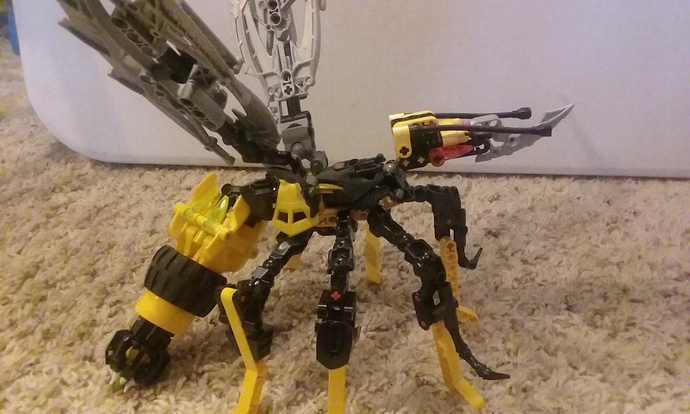 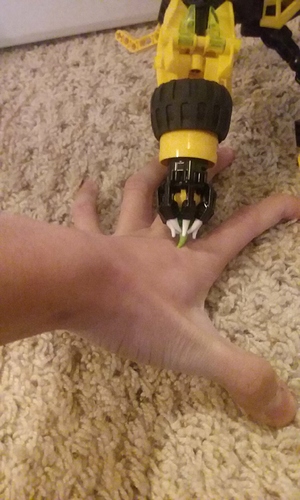 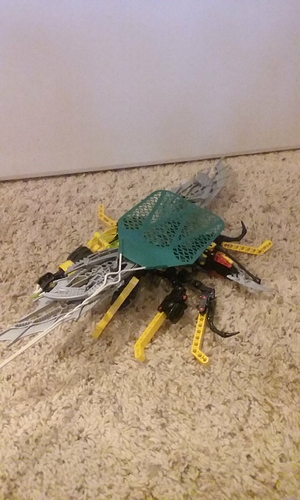 This moc is too good for bug puns. This is amazing.I love the wings, body, legs, tail, head, absolutely everything!

I really like the head for this. Great job

This MOC is rather decent although I fear if this MOC is to scale with the sets that the sting would quickly stop being painful and start being deadly.

This MOC is great, I love the head, the wings, everything about this is good.

Very well rounded MOC, I like the way the stinger looks.

according to all known laws of aviation… that’s a really solid moc, and a really good representation of a wasp.

Very nice build you got there.

holy wow, you really got that wasp feeling… that disgusting wasp feeling. the last photo is incredibly satisfying. I could definitely see Toa fighting this thing.

This really captures the look of the 01 rahi, good job.

KILL IT WITH FIRE!!! just kidding this is awesome.

The wings and stinger is well design but im not too sure about the head and limbs-
Kinda wish the tail have an additional joint though.