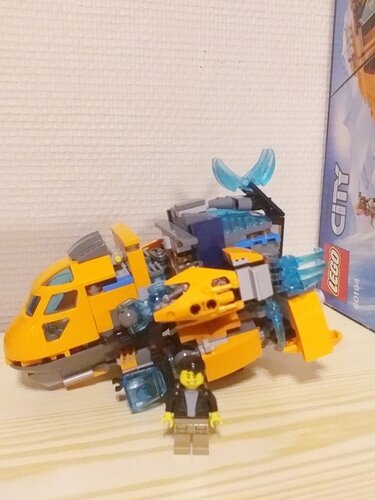 Welcome Back every one.
This is Kazuma, and one’s again I’m here to show you the latest in my K.M Serie’s this is K.M 25: Sea Knight.
This is a Deep Sea Explorer vehicle made to be able to explore the depth of any world.
(Front) 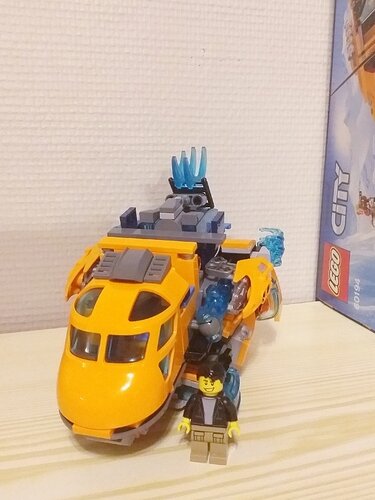 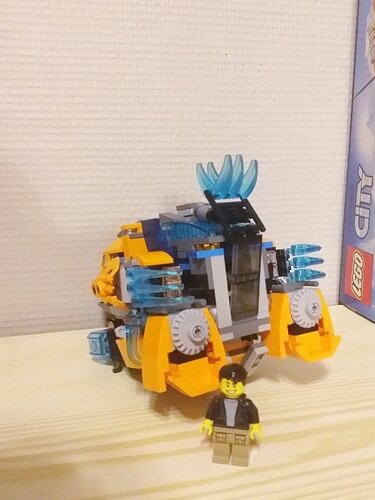 Well lets get into somthing more adventure like and then I will start to explain what every this girl can do. 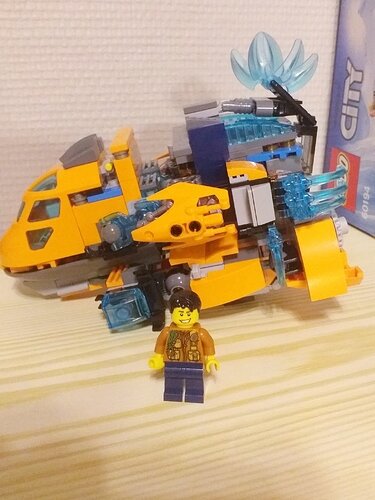 There we go, so first on the back we have a sunlight and heat absorbers that is used to power up the Sea knight’s battery’s.
At the front there is air vents that can fill and drain out water from the driver seet incase one would have to get out into the sea.
Because we are so deep under the sea there are lights every where on it both to help see were you are going but also in order to help find the sub incase one would leave it to take a better look inside a small cave system. 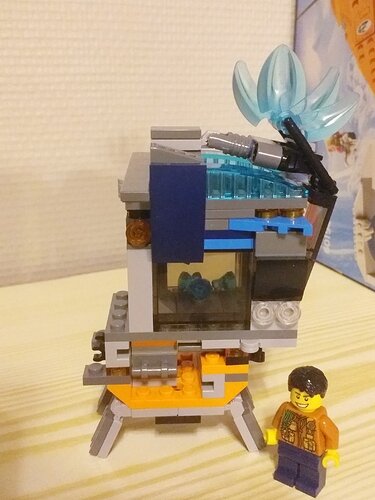 But wait there is more the battery system can be removed to be used as either a battery for a small base or as a storage for any smaller finds that can be found, and there are room for extations (somthing I’m working on making) 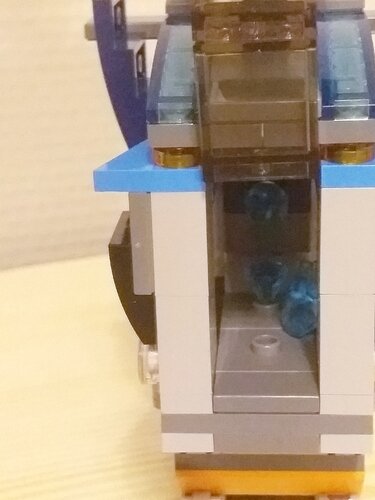 Now you might be asking what about the Sea Knight.
Well it can transform into a small mech that can walk around the sea floor. 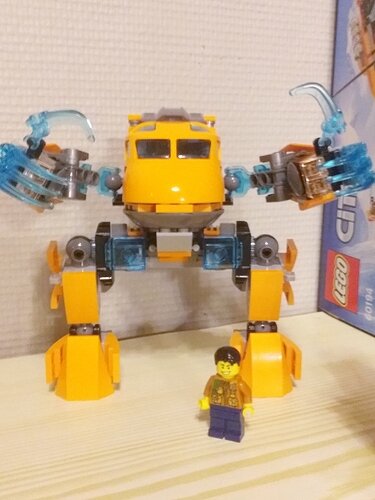 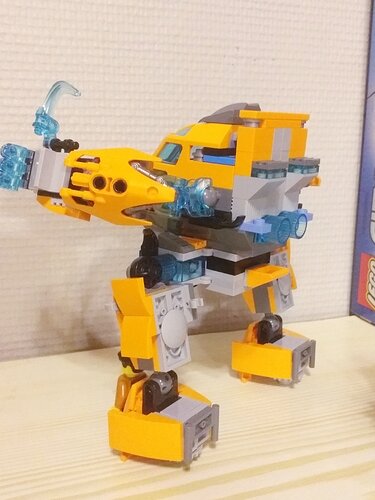 20190328_210628.jpg2172×2896 1.96 MB
In the back are are two jet boosters for short flight as well as give the Sea Knight more mobility under water, on the feet are two propellers that help it move around as well.
There is also a connection port for the battery pack and the jet boosters can be used as a connection for future upgrade’s. 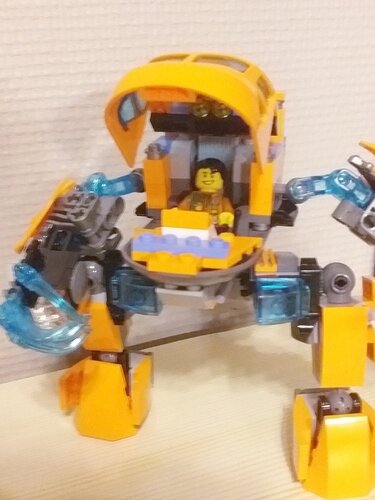 Inside we have the control panel as well as on the roof two small lights that brighten up the pilot seet. 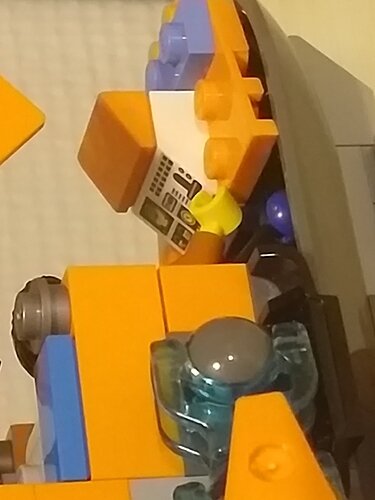 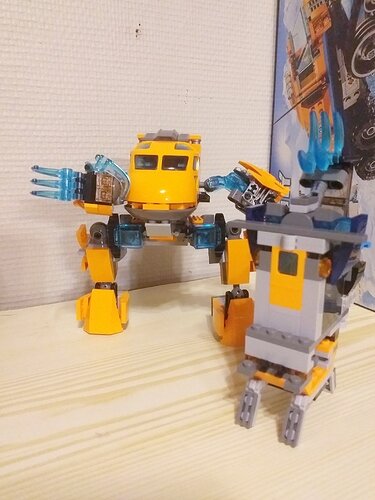 And the porpollsion cannons can be used as light as well as a weapon wile in mech mode,
This is also how the mech looks beside the battery. 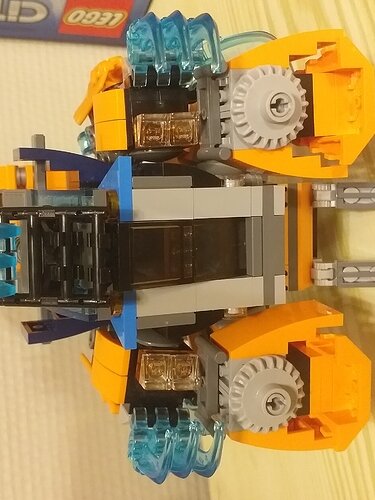 When I saw the ship… I said… Ugh… This is pretty bad… But then I saw it transforms. AAAH that’s the thing…

The mech looks fine, but the ship doesn’t work well.

Really, I think the submarin form looks better, I know I could have lowerd the legs for the battery to make it stand up straight insted of having leaving it front heavy, but I did not want to give away that it could be seperated.