A robot created to wander the desert and bring back data on nearby enemy bases. Armed with razor sharp claw-gauntlets, it is able to defend itself with speedy action and finesse. It also comes with boosters in its back for a speedy get away. Back shot, showcasing the boosters Coolio.
I remember when he was just a torso
They grow up so fast

Great MOC, Vent, I can’t really say there’s much wrong with it.

Actually, this MOC’s got too much bing, but not enough zak.
2/10

First off, the first picture reminds me of one of these. 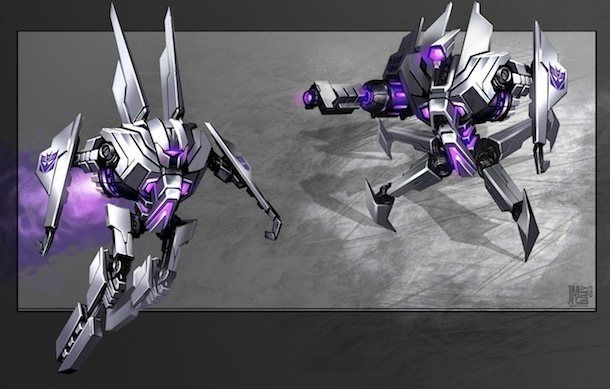 Now for the real criticism…

The MOC looks great but the lower arms being white look a bit strange.

I would give it an overall rating of a 9.5/10.
I really, really like this MOC. It is darn near perfect, with the claws being the only issue.

You don’t know how long I’ve been waiting to see a MOC like this. I love it. The concept and the over all aesthetics are awesome. One thing that I would prefer was if it had similar anatomy of a Toa i.e. head, mask, shorter hands, weapon.

Now, I want that! But white looks preety out of place! ;3;

I have already told you how good I think this looks,
and how much it looks like a metal gear to me.

I really like the cyclops look, works well for a scout,
I also really like how it has very inhuman anatomy, it makes it clear that it’s supposed to be a robot.

the white doesn’t bother me, it both accents the design, and blends with the tan.

my only complaint is that the angle of the shoulders comes across like it’s slouching.

[quote=“Conduitt, post:13, topic:10941”]
One thing that I would prefer was if it had similar anatomy of a Toa i.e. head, mask, shorter hands, weapon.
[/quote]I strongly disagree, I feel that giving it more humanoid proportions or a kanohi would be extremely detrimental to the design, and the idea he was going for.
also, it has a weapon, its claws.

Thanks for the comments you guys, I appreciate the love this has gotten!

Only problem is the white arms and hands. It’s very jarring and doesn’t really fit.

The color scheme would’ve been fine, but the white claws breaks it pretty bad

I don’t see why people don’t like the white gauntlet claws. It’s meant to stick out, and add flare to the MOC’s color, and make it overall more interesting.

my only complaint is that the angle of the shoulders comes across like it’s slouching.

Honestly Yink, it’s kind of meant to be slouching. It’s angled in such a way that the boosters would, realistically, propel it forward. Also, it’s meant to be hunch-backed, so it’s slouched for that reason too.

One thing that I would prefer was if it had similar anatomy of a Toa i.e. head, mask, shorter hands, weapon.

I strongly, and I mean strongly disagree with this statement. I try to avoid standard Toa builds because, in my honest opinion, I find them generic and boring. I want to make something unique, with a clear aspect to it. I wanted a Desert Scout Robot with claws, huge boosters, and a sandy color pallet… that’s what I did. Giving it a Kanohi would ruin the unique Cyclops look, using a prefab head would do much the same. Also, as Yink kindly stated for me, he does have weapons, they’re his claws. Those aren’t just for show

Everyone is entitled to their opinion, I just wanted to get mine out in the open. Thanks for the comment though!

I can understand what you were going with in the arms. I have no beef with them being a different color then the rest of the moc but rather it’s the white. I think a little bit darker color would look better. But I know that not everyone has enough peices in the color. My self included.

Still an awesome moc though.