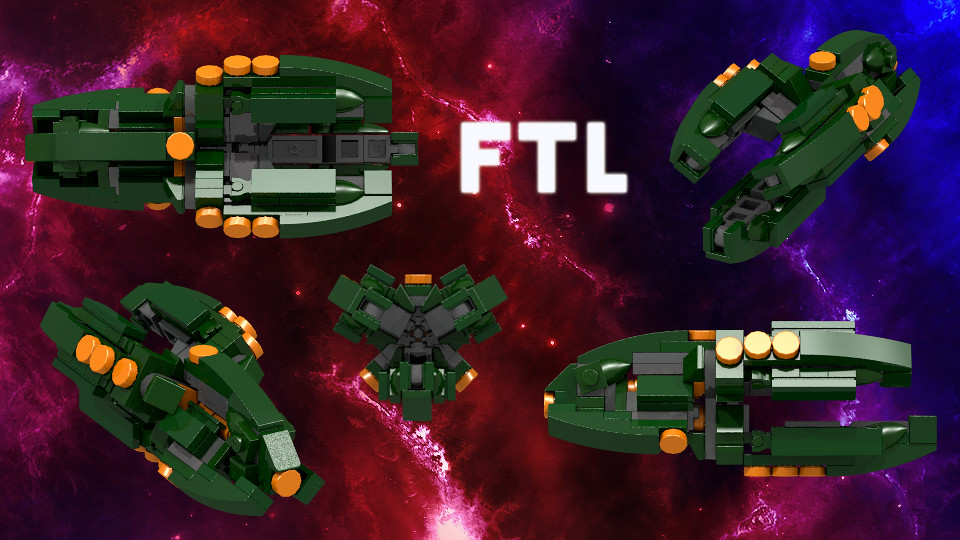 This is the Adjudicator, or Zoltan Cruiser, granted by Zoltan Homeworlds government to The Kestrel’s Crew as a reward and sign of trust for successfully finished negotiations with Rebel captain. 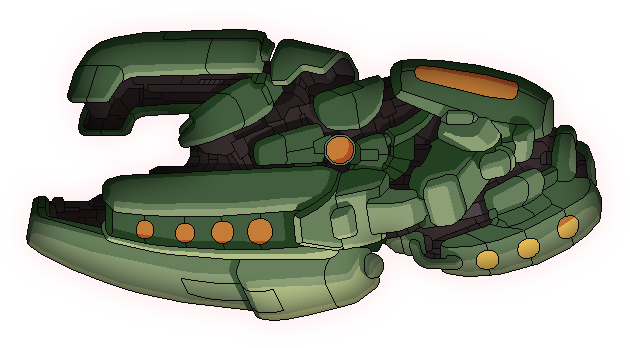 Despite its wonky appearance, it has been confirmed by the FTL devs that what I did was the original intent for the Zoltan cruiser.

Really cool, I always like triple-pronged ships (I know there’s a better way of saying that).

Thanks! I don’t know a better way of describing it, so triple-pronged will do.