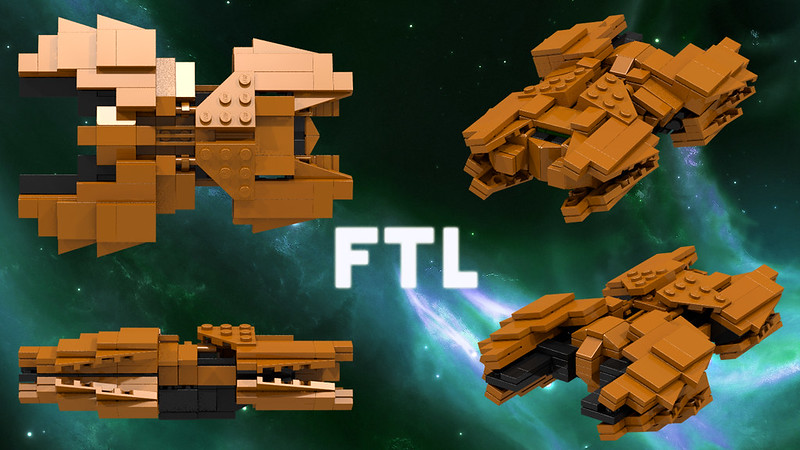 This is The Bulwark, aka Rock Cruiser. When The Kestrel came to Rock Homeworlds, they met a Rockmen assault ship that hailed them. It seems that Rockmen want to help but they will help only to those who are worthy. So The Kestrel’s Crew was invited to a challenging fight. After having some of their system-less rooms cleverly hit by the Kestrel, the Rockmen surrendered and considered The Kestrel’s crewmen worthy of their help. And that’s why Federation received blueprints of one of the toughest, bulkiest, most ■■■■■■ ships in the known universe. 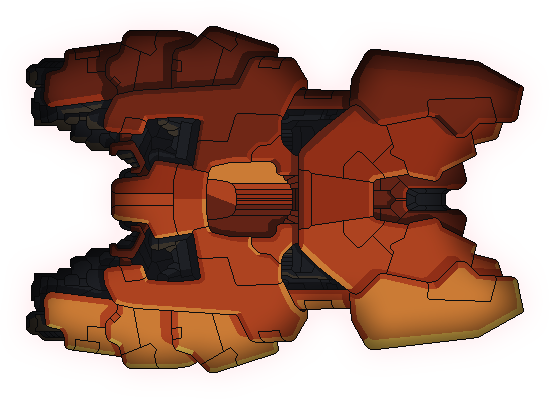 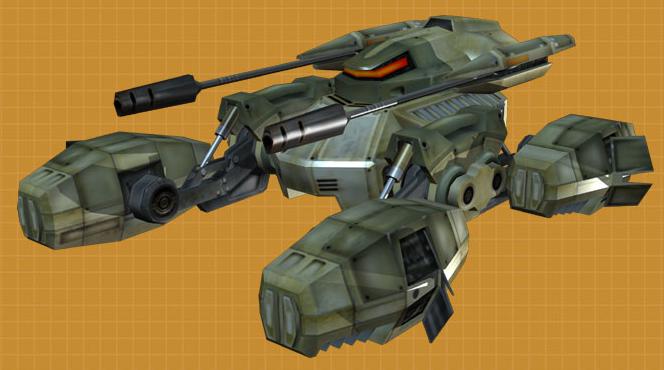 Anyway. This looks amazing. Though it is a bit blocky in places.

Now, TTV just thinks that a s s is a bad word and needs to be filtered.

Looks nothing closer to those. And thank you for “Looks like X” comment, I really “appreciate” those.

sorry uf i offended you with my last post

the moc looks great thou.

On merits of the moc great job! But I’m personally not a fan of how the ship looks