So I’ve been silent for a while, haven’t I? Well, for a good reason: I’ve been busy with #MOCtober, a little something I’ve come up with.
Many artists during October take on the Inktober challenge, drawing in ink every day of October. This year I decided to do something similar, but with MOCs. I’ve already done a few mechas based off Ksenolog’s sketches, but this time around I decided to dedicate a whole month to translating his amazing works into digital 3D lego.

This thread is a full collection of my MOCtober entries. 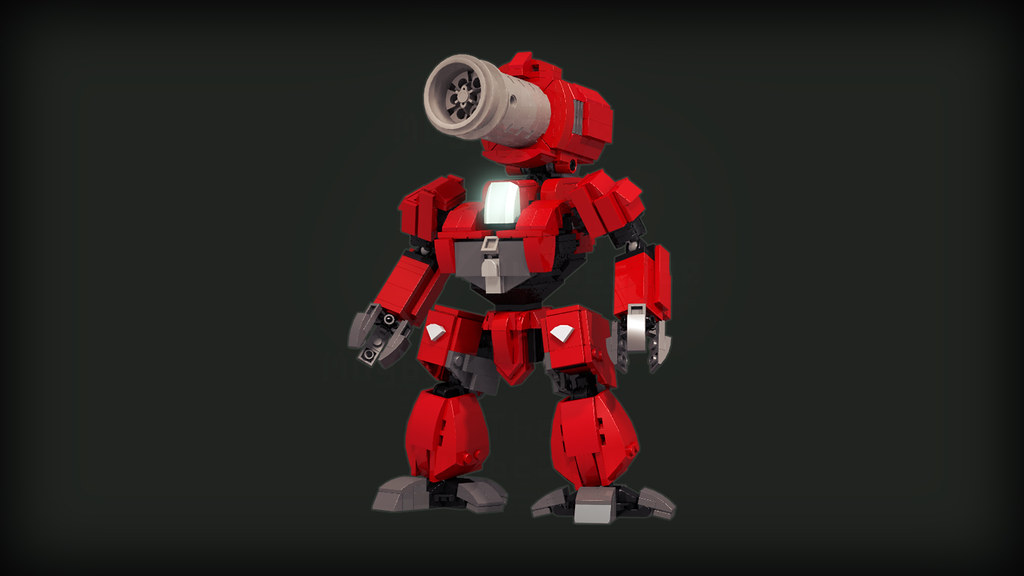 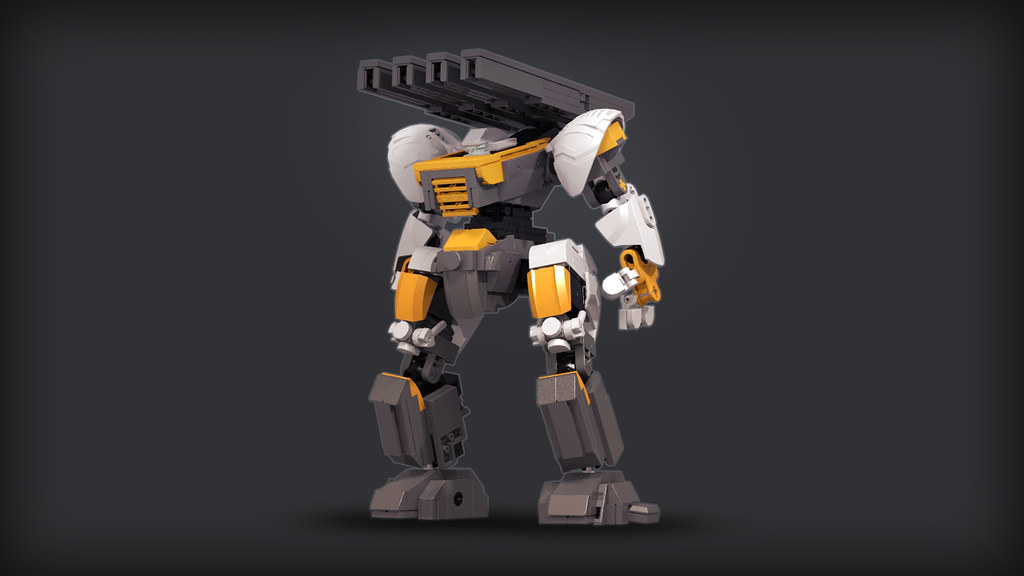 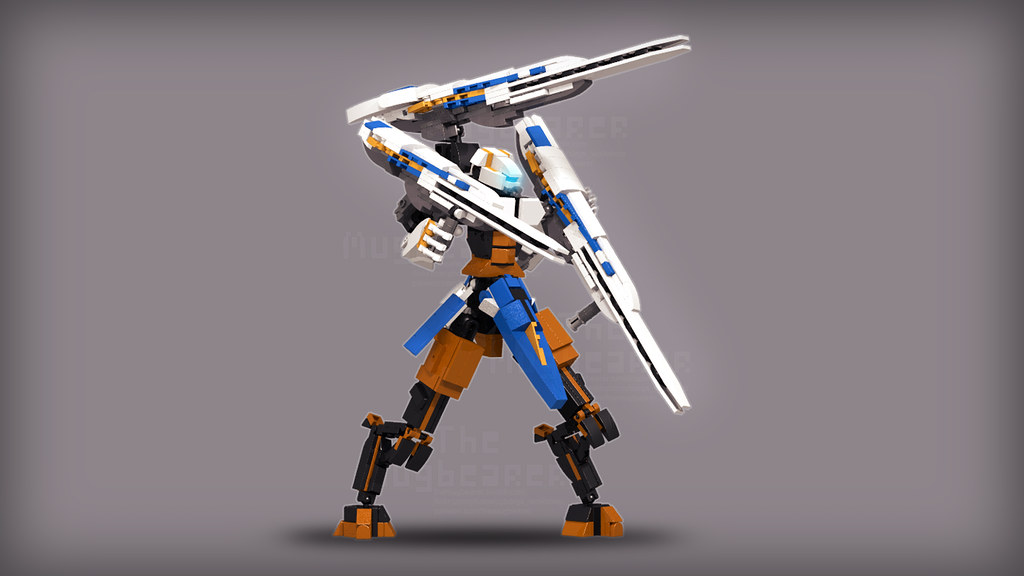 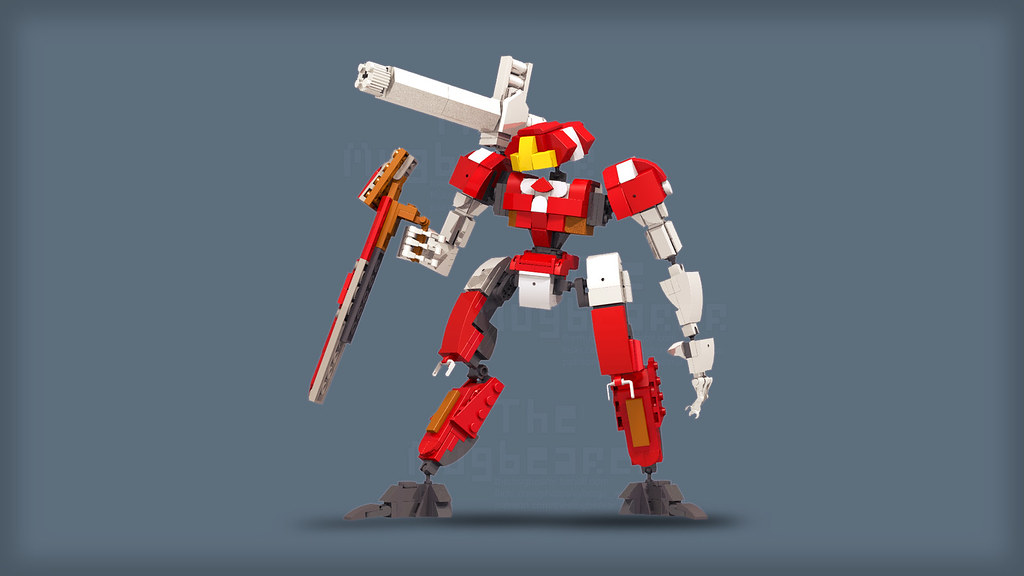 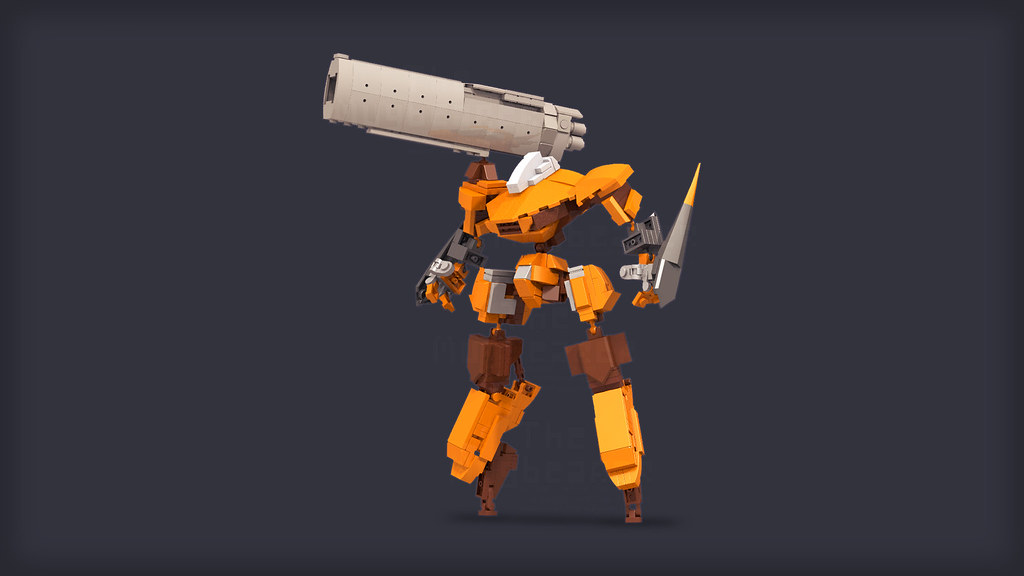 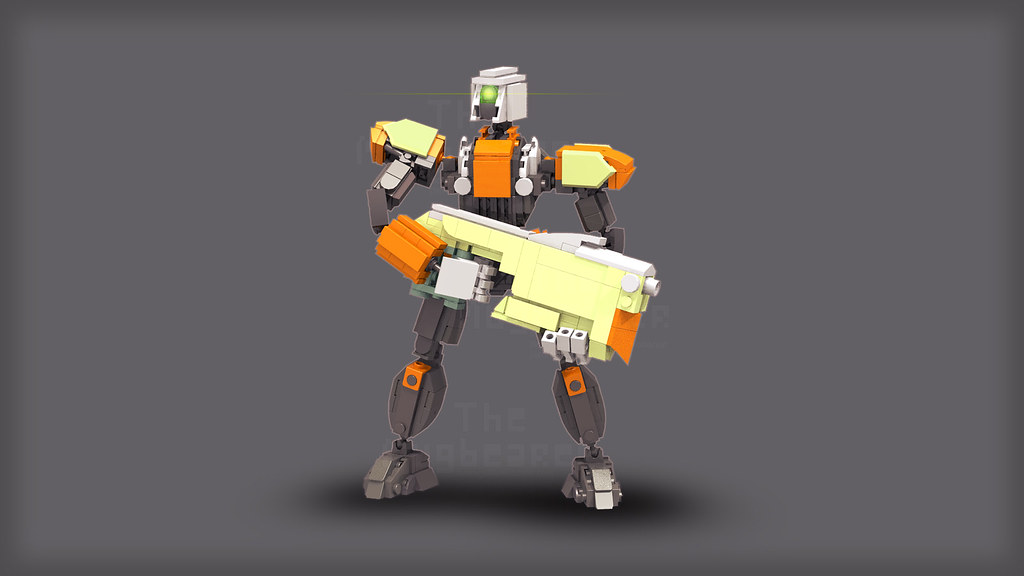 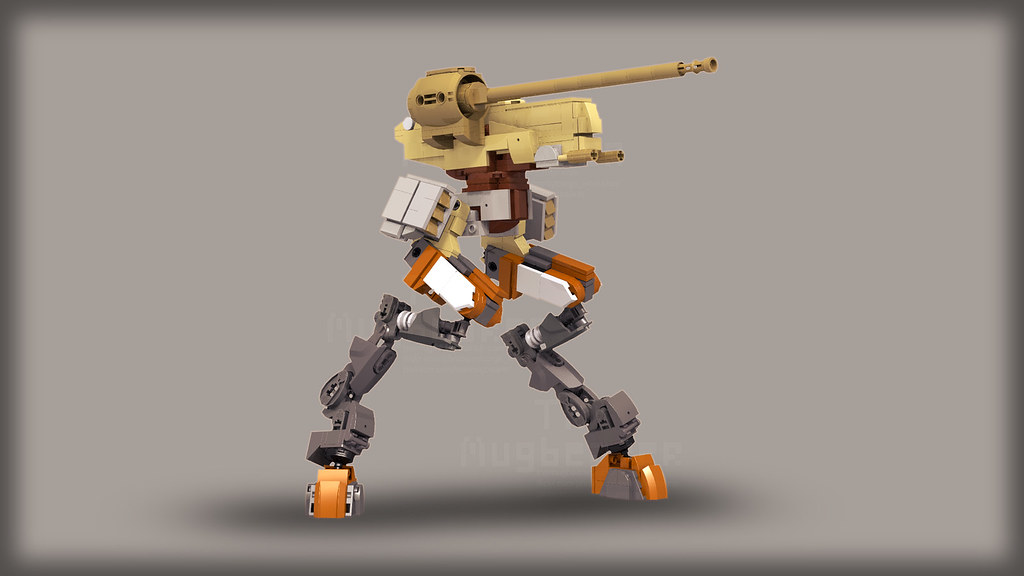 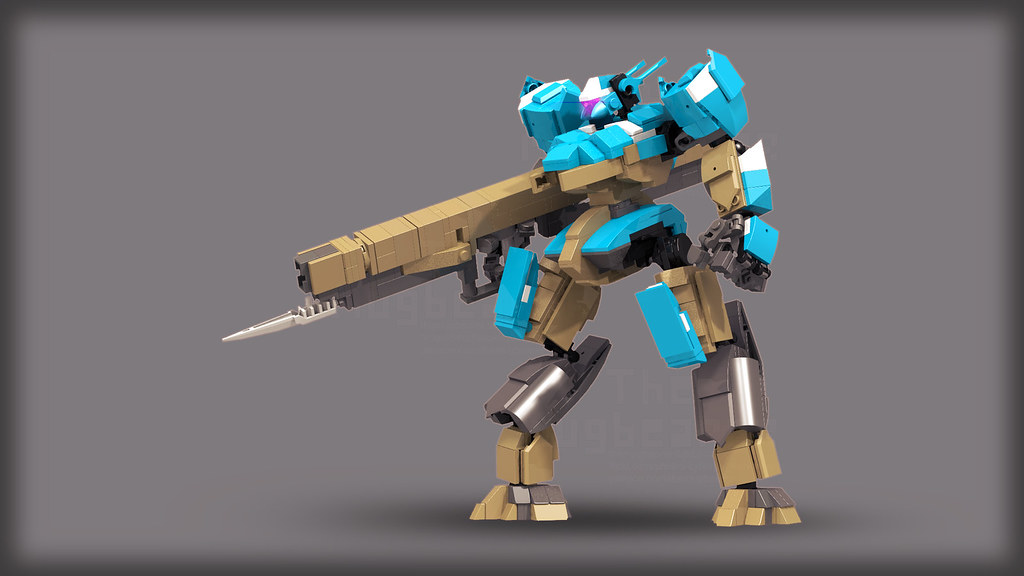 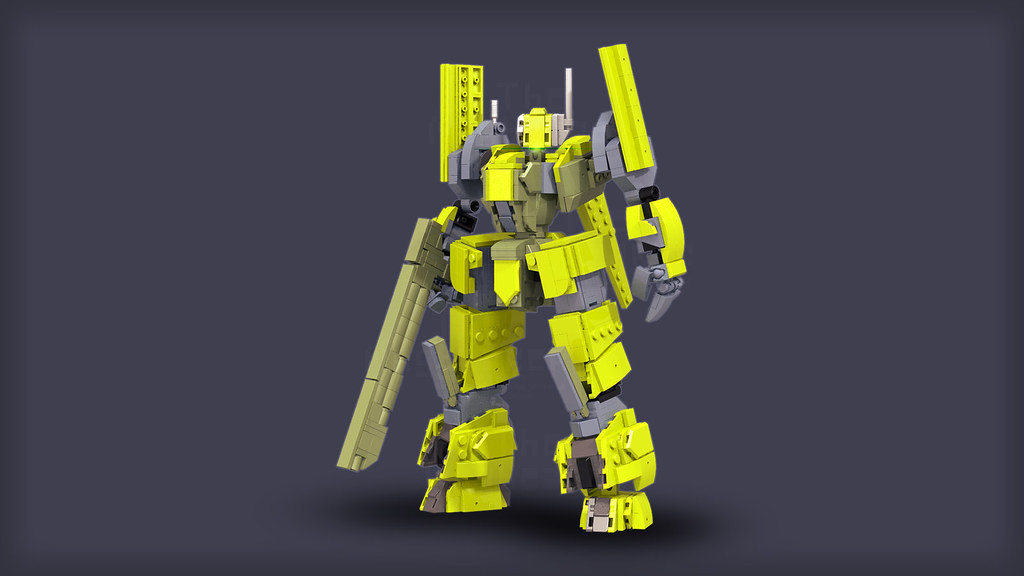 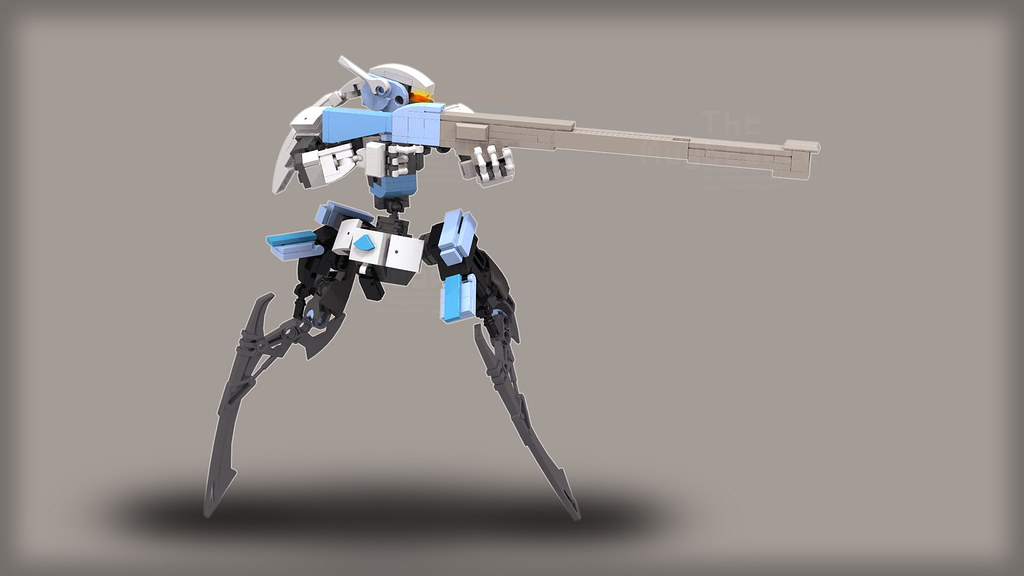 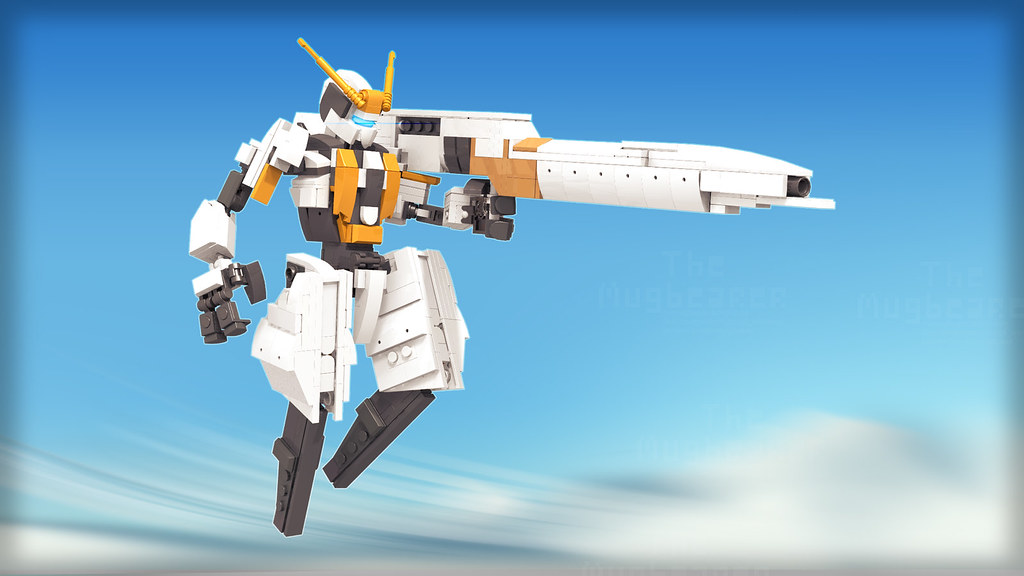 Credit to my spouse for helping with the bg. 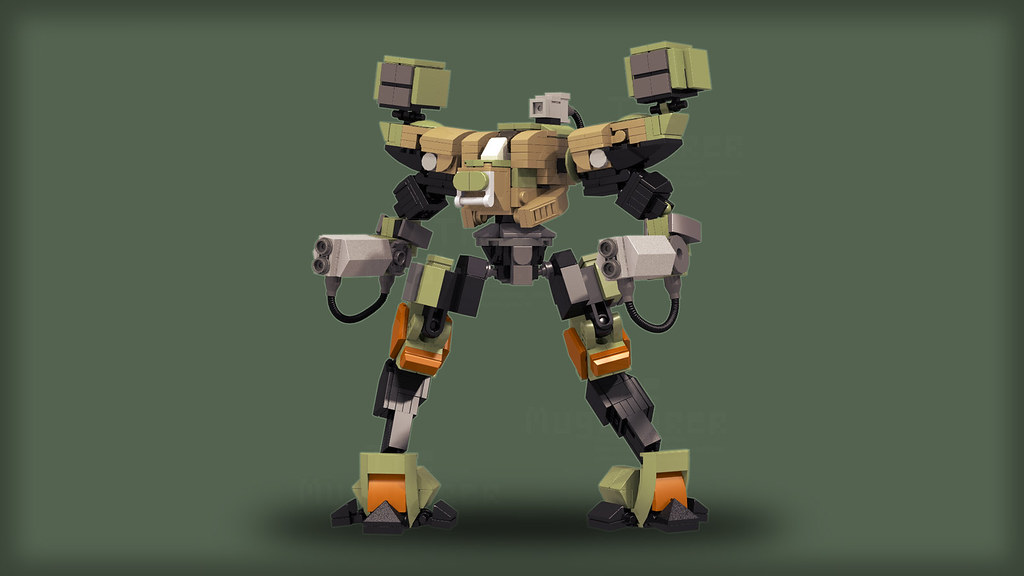 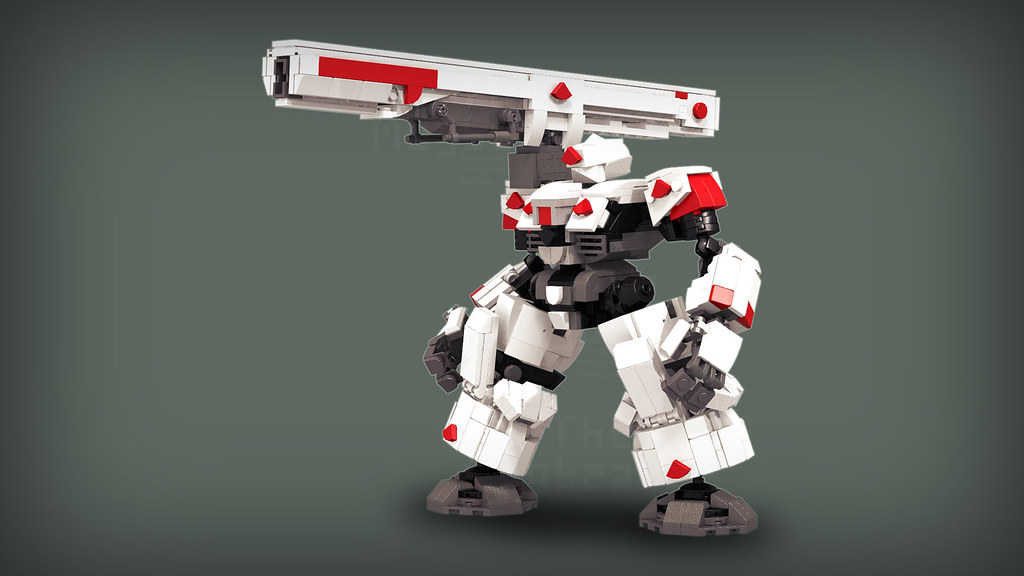 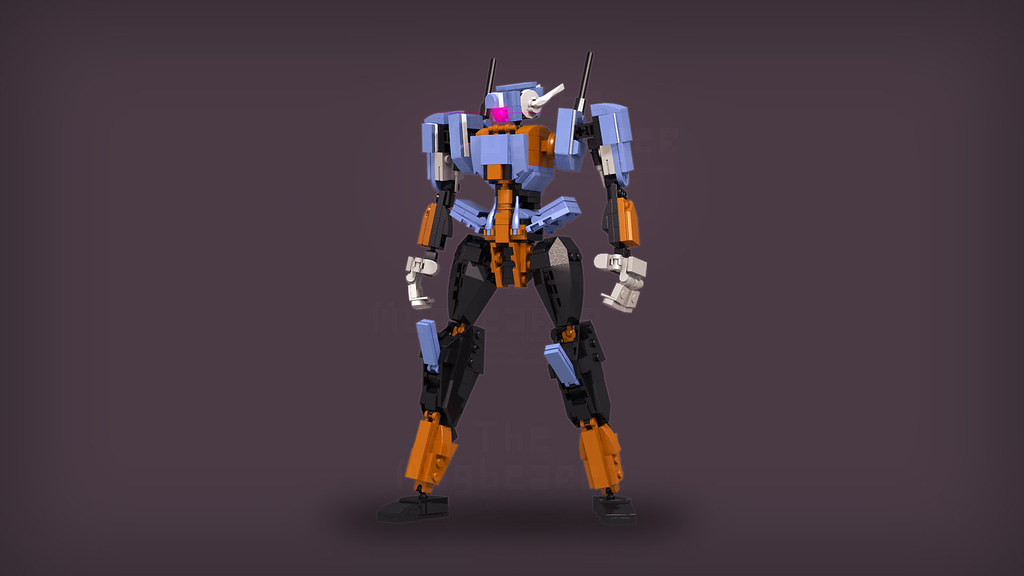 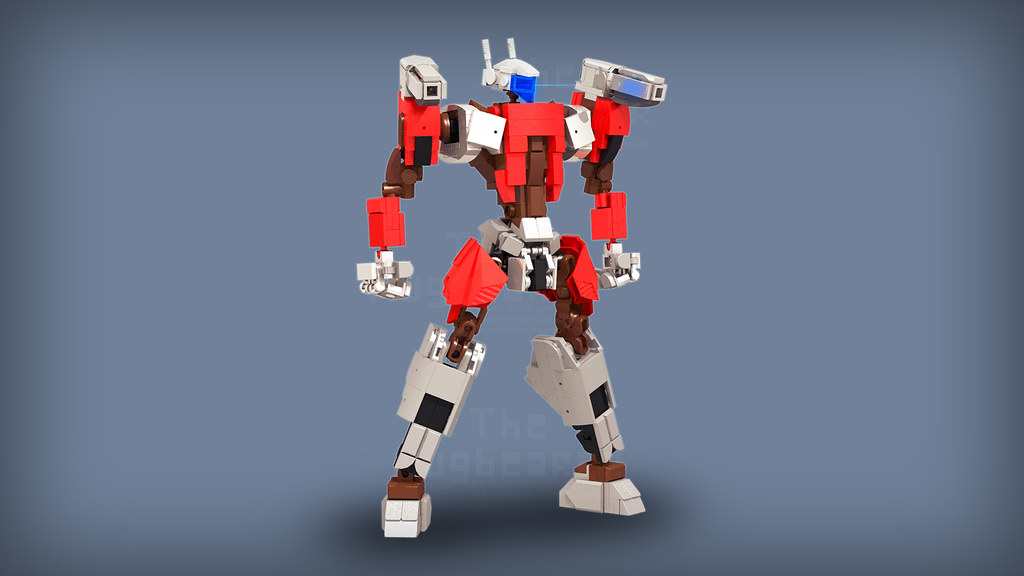 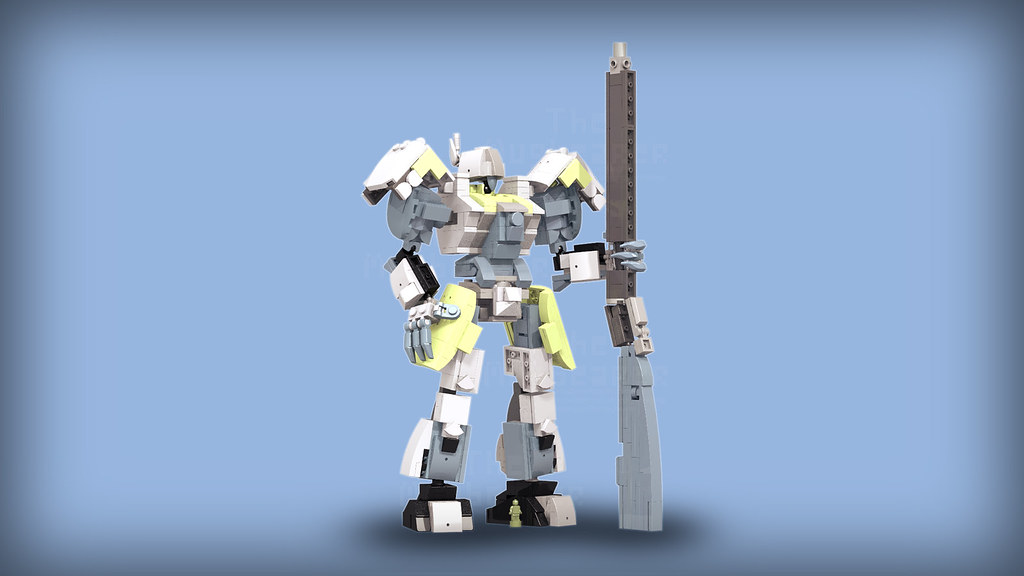 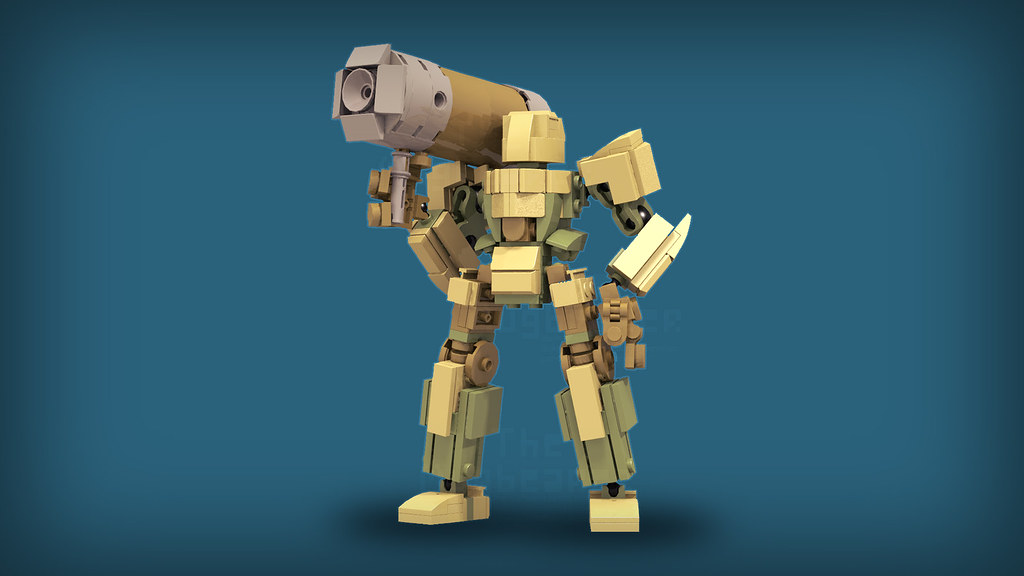 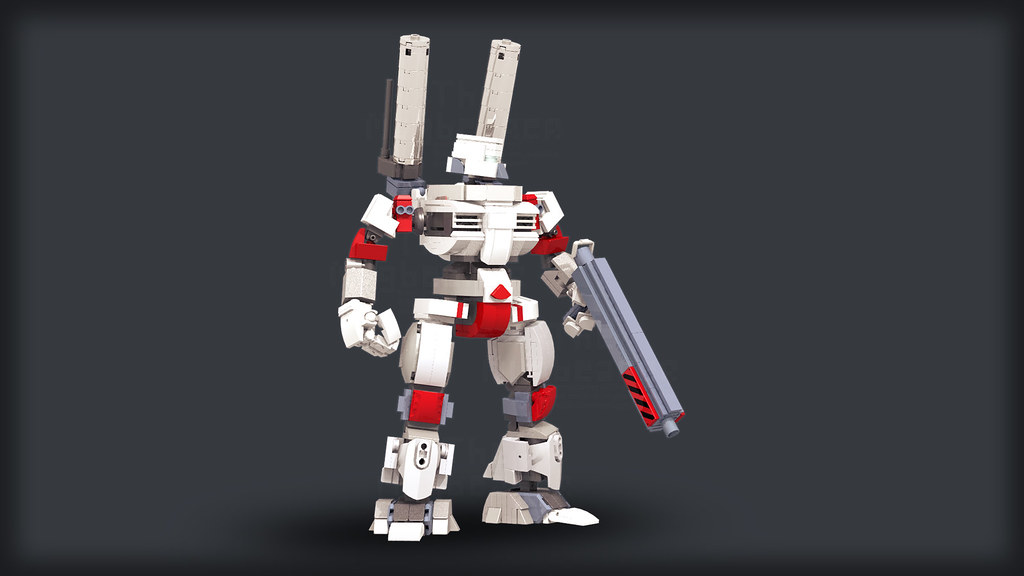 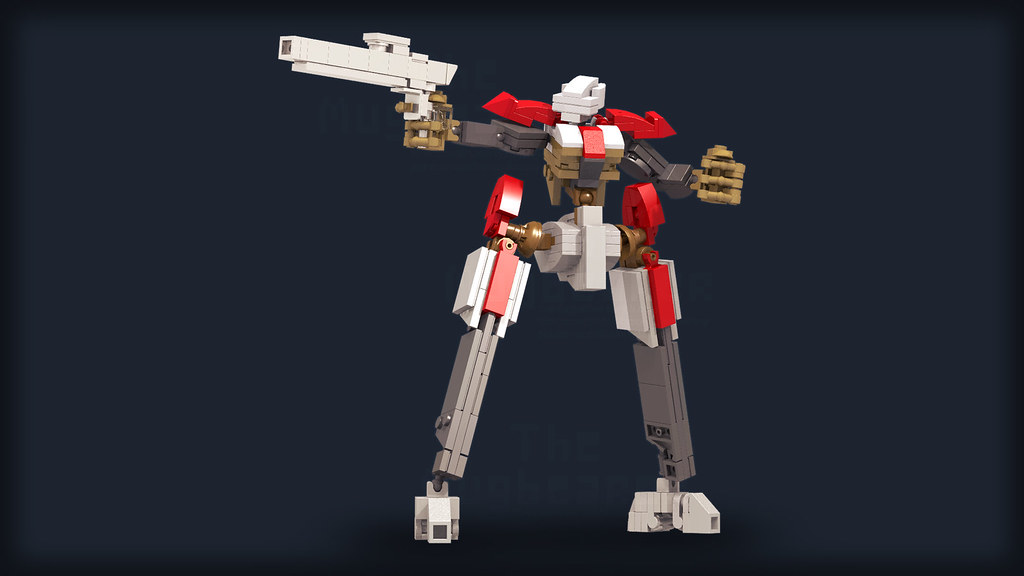 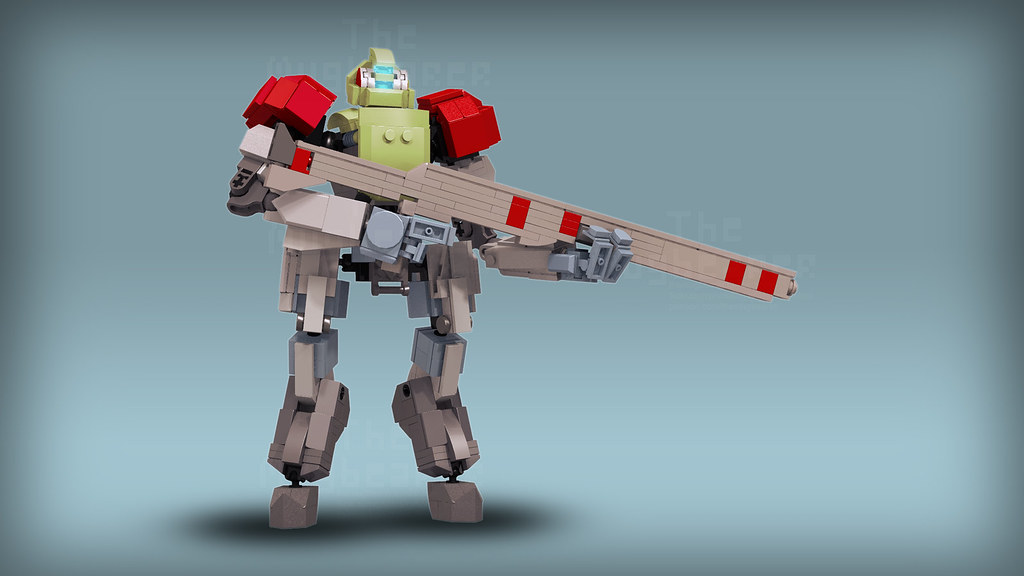 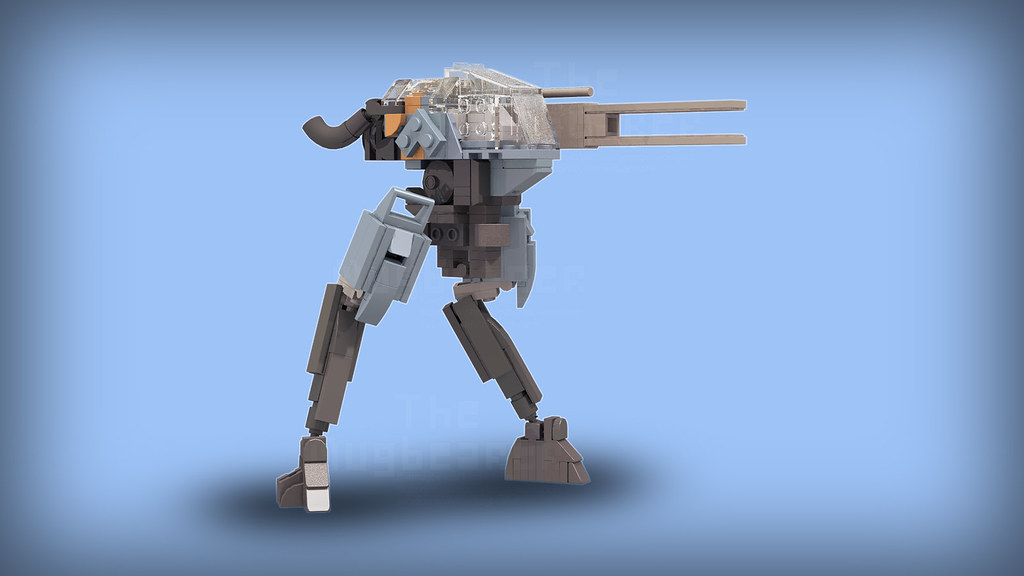 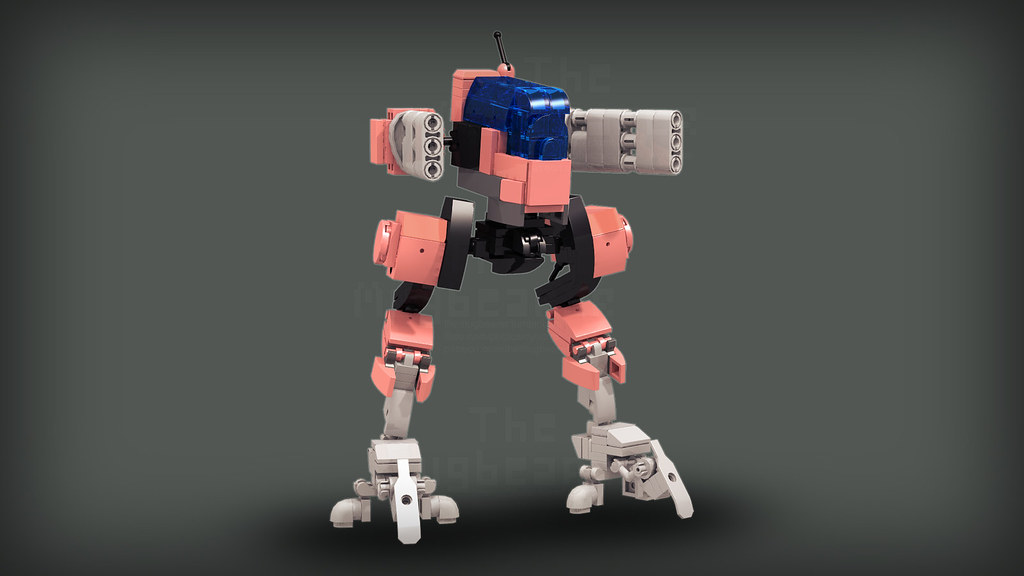 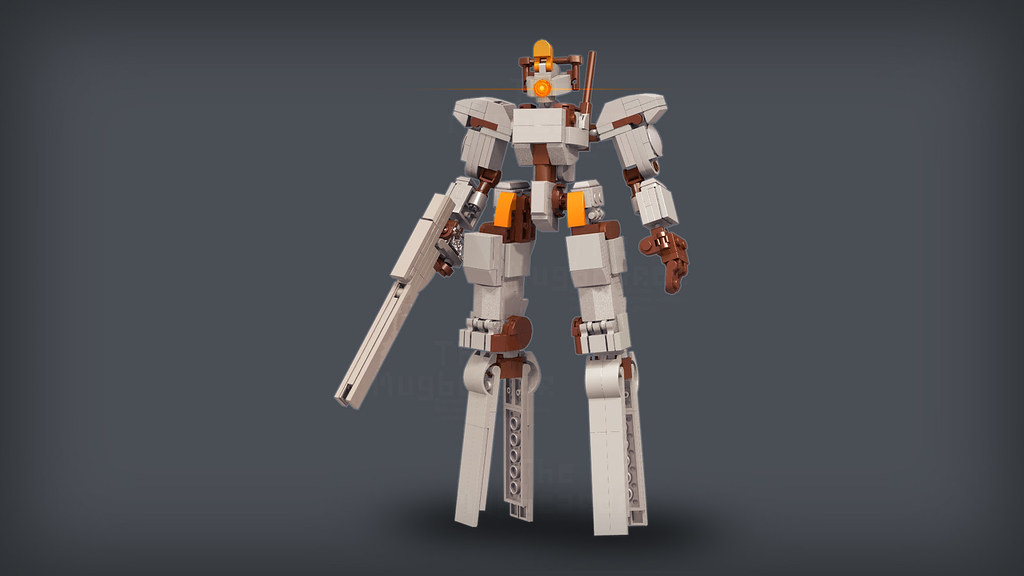 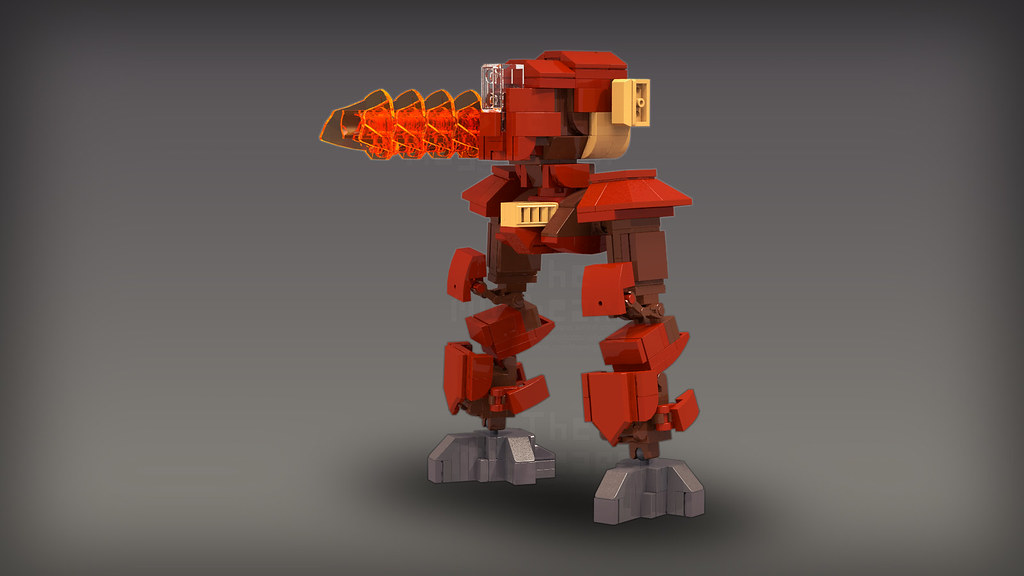 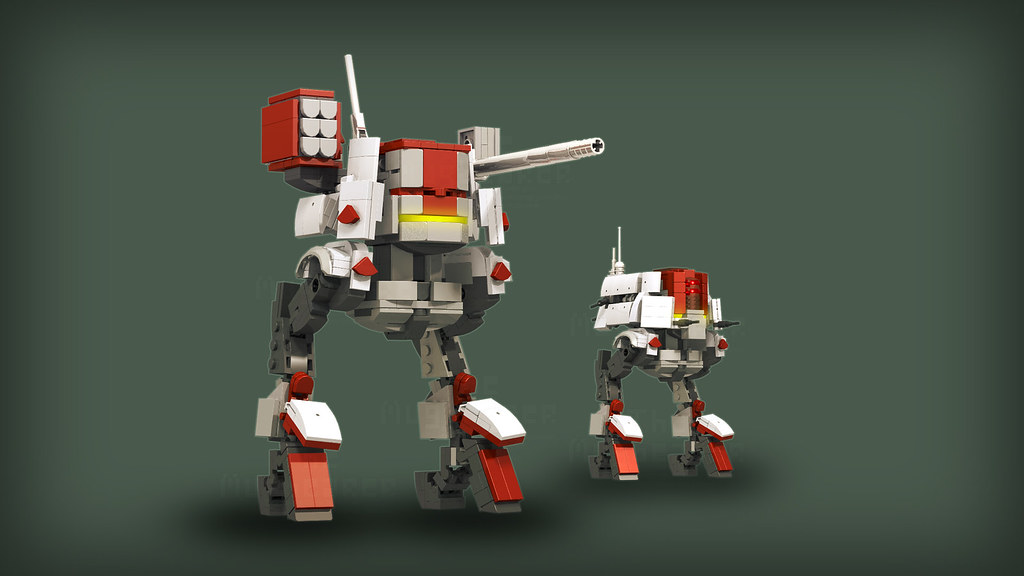 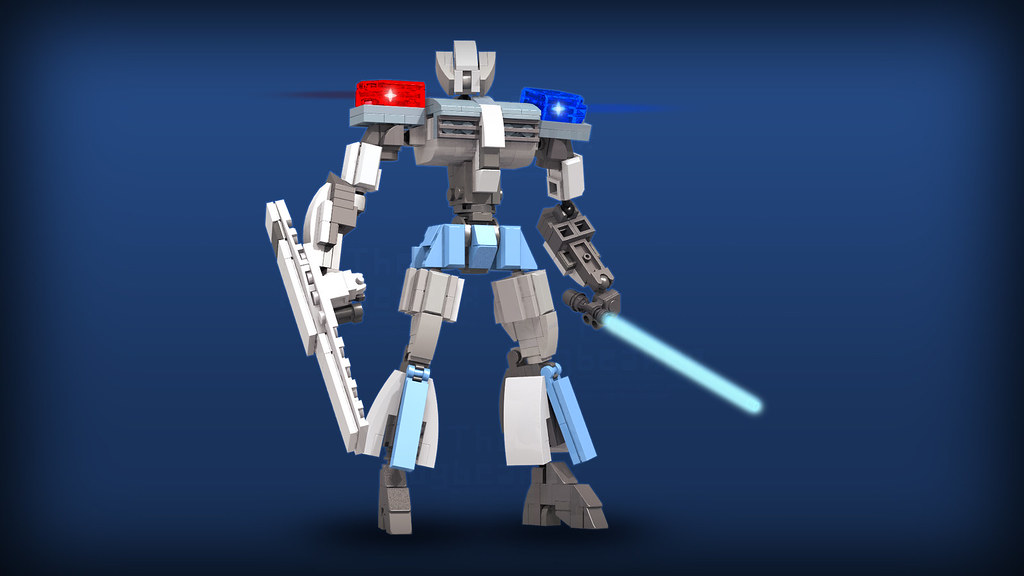 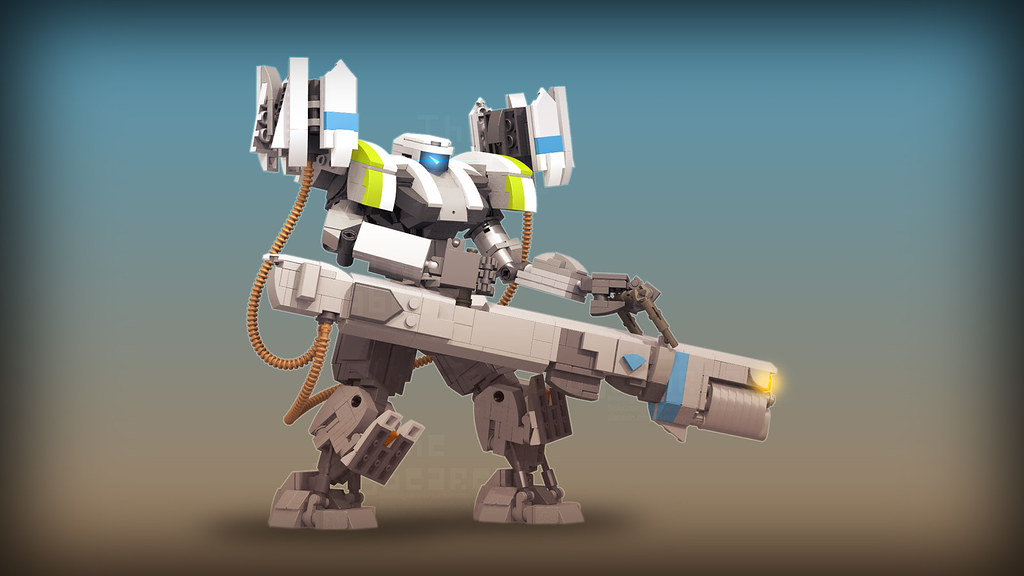 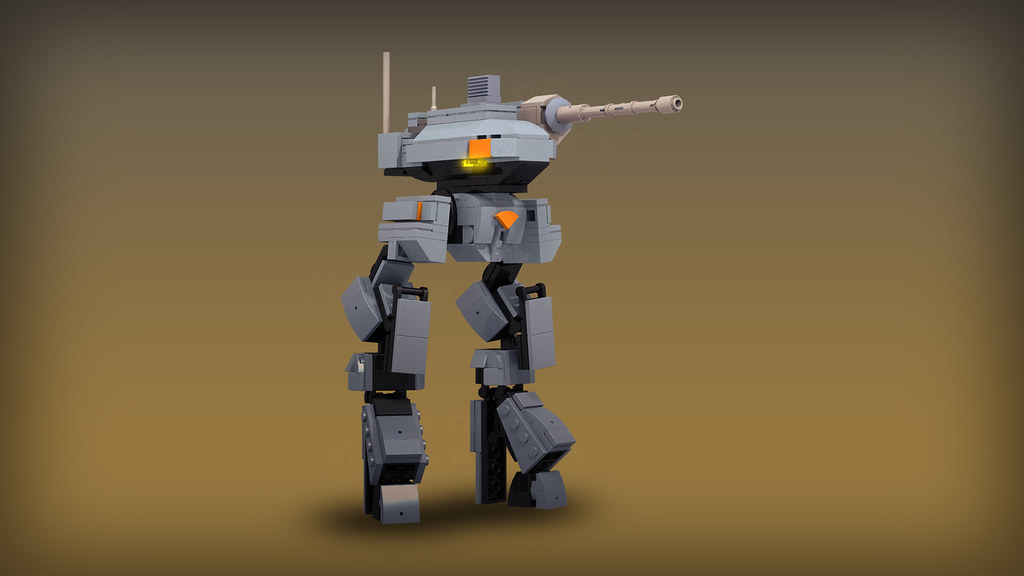 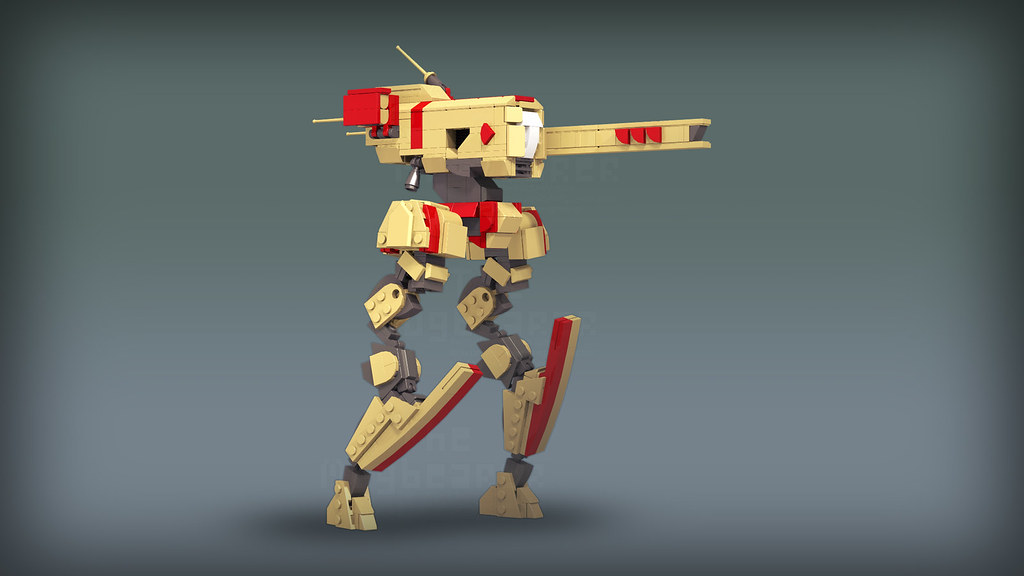 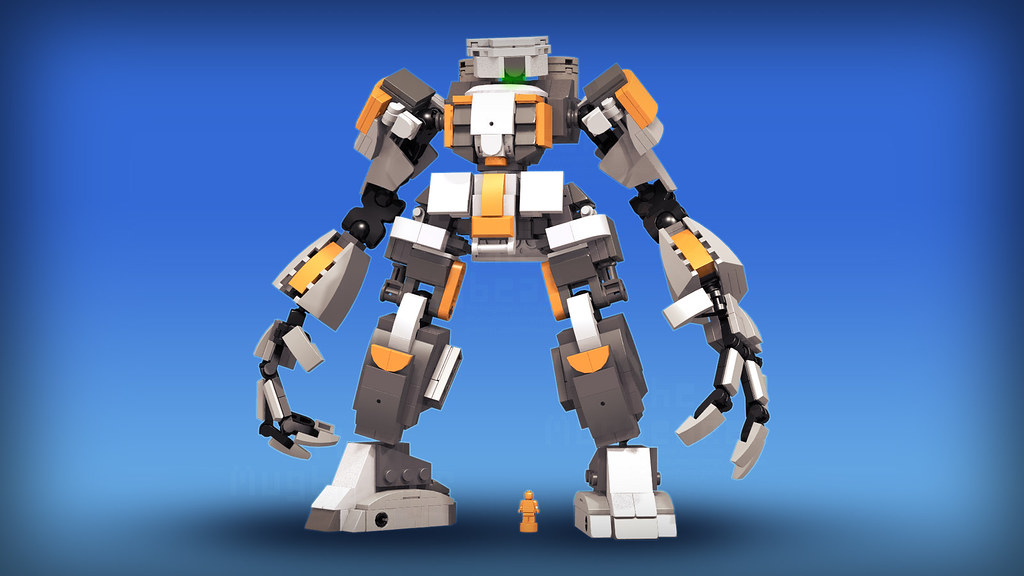 There you go! Hope you liked what I’ve done! I certainly do like the result of MOCtober and I am very much proud of myself! <3

the “original picture” buttons are all broken, but these all look really cool

Yeah, I noticed. xD They worked in the preview tho. o_O

you still amaze me with these renders haha.

That’s what I do.

I’ve been watching these on Flickr, but dang, man, these are amazing.

The shaping and way you captured the art was amazing. The first one I didn’t realize wasn’t the art

really impressive yo
think you’ll do this next year?

Probably… but for now I try not to think about it. As fun as MOCtober was, it was also exhausting.

Here’s a fun story: I actually don’t have the model for #28 anymore. If you’ll look really close, you’ll see misplaced lime green piece on his left pauldron. I’ve discovered this discrepancy only on the final stages of photoshop post-processing.

So what I did is I opened the file in LDD, recolored the pieces and deleted everything but those pieces. And hit CTRL+S without thinking.

My intent was to avoid the long process of full-res rendering (I’ve been 1 day behind so at that day I did both #27 and #28, so at the end of the day I was tired and overworked since both models took roughly 4 to 6 hours to make), just render those two pieces and lay them over the already existing render. Some photoshop magic would make it a seamless replacement.

So one automatic keystroke have completely nullified my efforts. I can probably reproduce the model by having only this render, but I just… maybe later. Sigh.

As amazing as these look, there is no way that most of them would be stable if they were built outside of LDD.

All of these look very much like the originals, the shaping is amazing. Some complaints:

As amazing as these look, there is no way that most of them would be stable if they were built outside of LDD.

All of these look very much like the originals, the shaping is amazing.

You can notice that most, if not all, of my MOCtober bots have distorted proportion. Setbacks of translating the designs into digital LEGO.

It was my decision to add more orange to the model itself.

You know, I spent a good chunk of my time with this MOC trying to figure out the posing for this goshdarn gun. In the end, I decided to just change the handling whatsoever.

What can I say besides perfection?

Oh, my, god. These are fantastic! The art is a great addition! You should try to make a verotech fighter (if you know what that is.) Keep up the good work :)!

The art is a great addition!

The art is not an addition, it’s the source material.