do these pistons actually do anything?

so, many many bionicle weapons have piston details. do these actually have any story line purpose or are they just…there?
EXAMPLE: 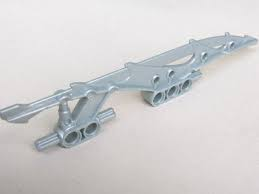 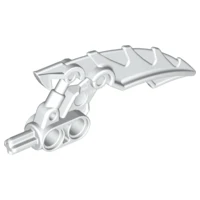 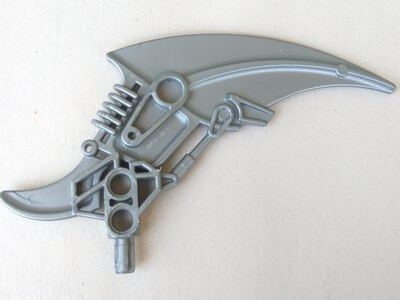 no, they just look cool
that’s it

As weapons, they are there probably for aesthetic purposes only.
But if, for example, you use the middle one as a claw or finger, the piston would gain some practical purpose. Same for the last one if it is a mandible of a spider.

When asked about sets, Greg consistently answers that the design and overall appearance of the sets are not up to him. They’re probably just there for aesthetic purposes, or to emphasize the biomechanical motif present throughout the series.

You have to remember the difference between a hydraulic piston and a support piston. A support piston is there for the purpose of stability, something not solid that can help create a bridge to make the item more stable.

A hydraulic piston is there for movement.
If we are going by why they are there in universe I would have to say support.
In real life though they just look cool

I don’t know about support pistons, but some of those are definetly intended to be used for moving parts - the most obvious examples are Toa Mata limbs (well, not weapons, but while on the subject of pistons): 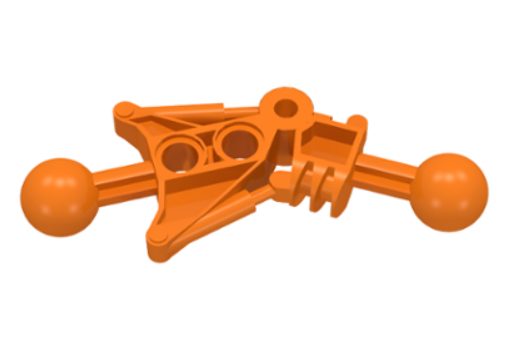 A bit more questionable would be, for example, some Vahki staffs, which seem to be able to be used as claws/for grabbing stuff, but I don’t recall any examle of such a usage in the story: 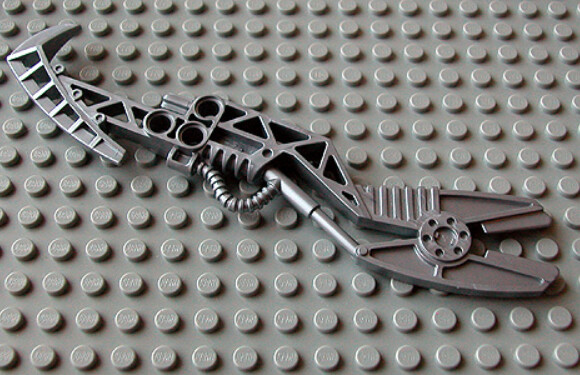 And there are weapons and stuff that does not seem to need any movement/has pistons in random places: 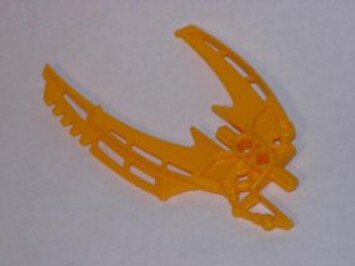 Sooo… their usage is up to person’s imagination, I suppose?

On the inika leg I would say that they either serve a similar function to a tenden or as a shock absorber to compress the leg when landing to prevent damage.

Like the Hagah shields, there’s no official answer, but I shall try my best to come up with some possible explanations.

If you imagine these to pieces as being part of a mahritoran or Antroz’s arm (The Mahritoran’s electro blades could have fused to their bodies due to the pit mutagen), as opposed to being a tool held in their hands, then it would make sense for these blades to have some articulation. It’s like a giant finger.

The Mata Nui shield and big Mahri sword pieces are a bit trickier. Perhaps the pistons are vestigial structures left over form Click and the Laser Axe, respectively, though that’s probably a stretch.