Draw yourself as a Star Wars Character

I was debating if this should go into the Community or Artwork category. It could go either way, so mods, please re-categorize this if I am in the wrong. Thanks!

So, this topic is for anyone who wants to show their head canon version of themselves in Star Wars. Feel free to leave a Bio of the character! I look forward to seeing yours.

And, depending on what mood I’m in, I might take request, but I will specify when I am. Not doing them right now, sorry.

So here is mine! 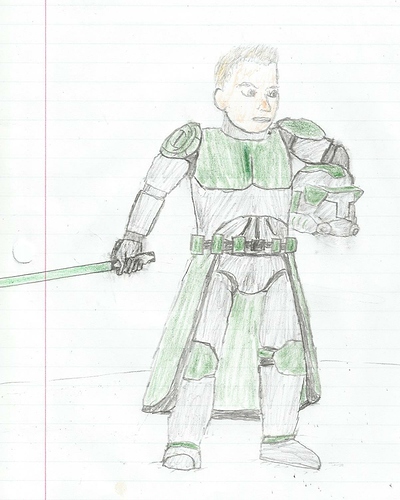 starwarsversionofme0002.jpg1206×1505 173 KB
Yeah… that’s a sorta what I look like. I’m not the best artist, and I had to trace my face, and it still doesn’t quite look right. Still, best face I’ve ever drawn though, so that’s a plus!
Digital Version 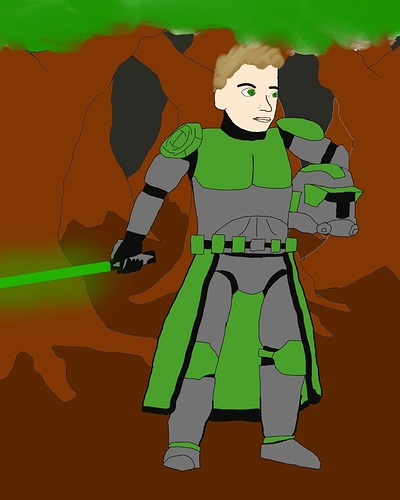 starwarsdigitaldrawingofme1.jpg1206×1505 332 KB
###Bio
(Also, the Bio is basically my head canon from when I was younger and playing with my Star Wars Legos. I had a whole stopmotion series planned out an everything. So, it’s a little weird, but I still like the ideas I had, so I’m going to use them.)
Name: Tim (Only name he remembers for himself)
Age: Depends; arrived during the events of Knights of the Old Republic, but due to some Force stuff and Theory of Relativity, he ages with his home galaxy, where time moves much slower than than that of the SW galaxy. So, he kinda is semi-immortal.
Affiliations:
Jedi Order (Formerly, left due to ideological beliefs, still a strong ally to the Jedi)
Republic Army (Formerly, left when it was disbanded)
Grand Army of the Republic (Formerly, left when the Republic turned to the Empire)
101st Clone Legion (General in charge of the legion, the clones deserted with him during Order 66, rather than killing him)
Rebel Alliance (Ally, not officially part of the actual Alliance.)
New Republic Military (High Ranking officer)

Yeah. It’s a little over the top, but I still enjoy these ideas.

###Anyways…
Seriously though, leave your own drawings!
I want to see your guys’ awesome ideas!

Sure, why not.
Expect my drawing eventually.

I have a drawing, but it’s old.
I might make a new one.

I’ll upload one once in at my computer 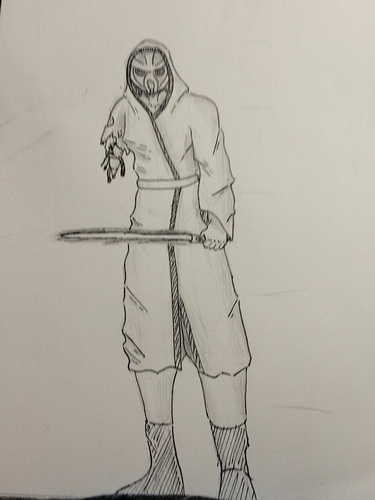 you should make that your avatar

no lol its really bad i can do much better hahahah

Still, you should really make that your Avatar.
Please.
It’s good.

well just stumbled upon this and it looked cool so expect something form me.

I did it,
feast your eyes on darth trevan 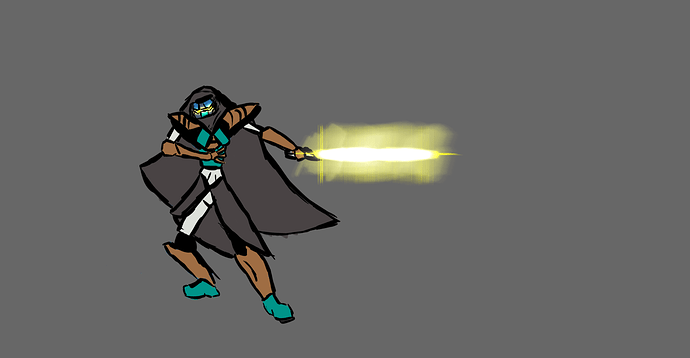 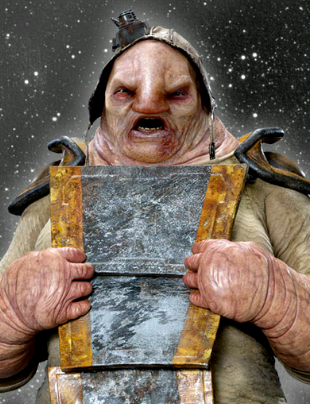 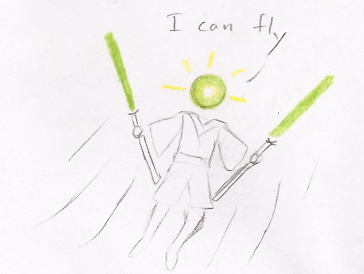 I’ll put something up soon. I like your design, nice simple 442nd battalion armour and such.

I actually did it… 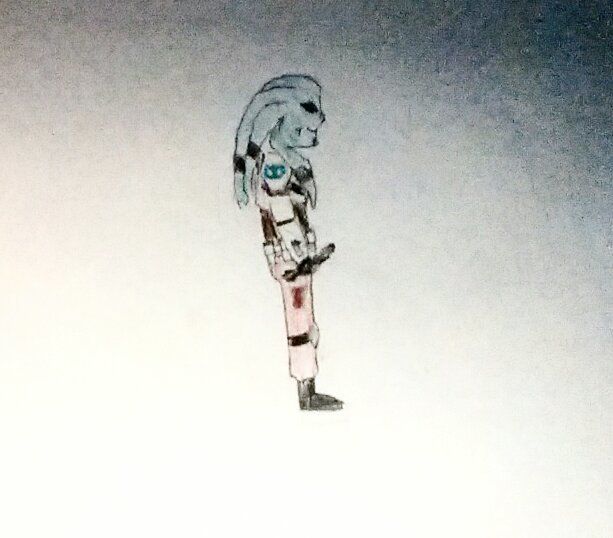 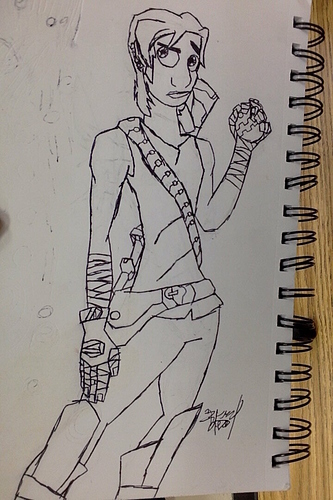