Hello!
I’ve been planning to share my personal “art” project here for a while, but only got around to doing it today.
These drawings are mostly done in Adobe Illustrator, I’ve been making them since late 2017, and they’re all for a personal, hypothetical G3 Bonkle I’ve been working on for 8 years (although the main idea behind it has changed several times as I’ve progressed with development).
To sum up, my hypothetical G3 idea is a bit similar to what the TTV cast tried to achieve with their “Brickonicle”.
Their old project gave me a lot of inspiration for the later development phase of my work.
However, the hypothetical sets in my vision, which as the title suggests are not really “traditional” Lego sets, but basically smaller brick-build action figures. (kind of successors to the old technic constraction figures.) 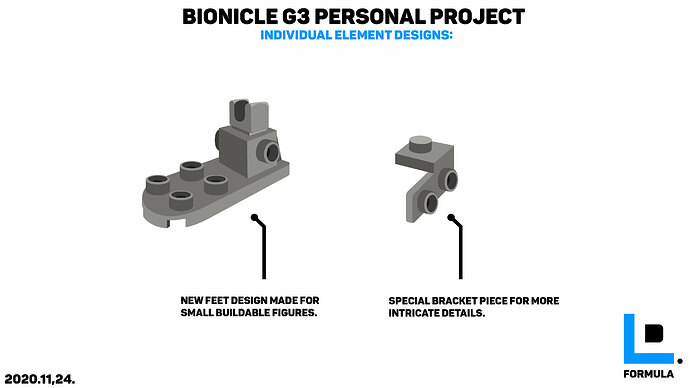 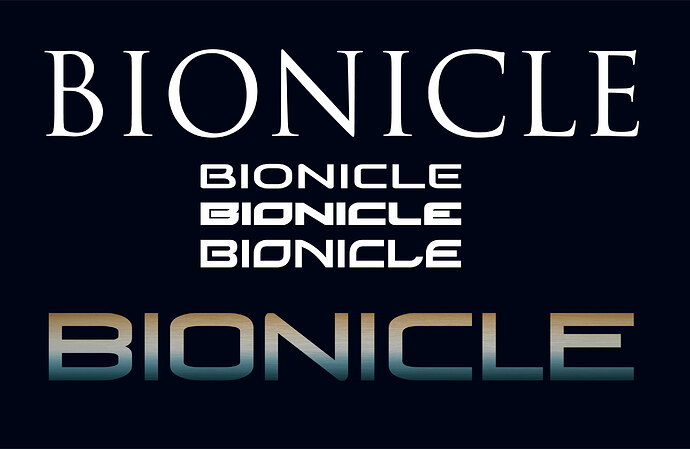 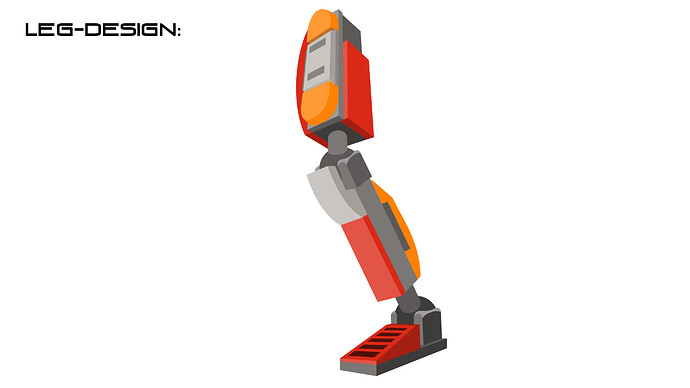 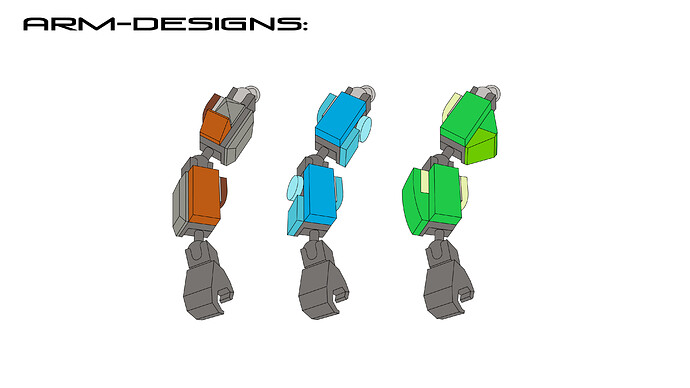 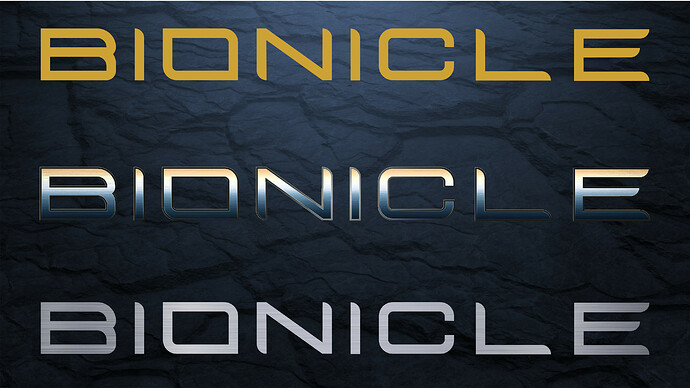 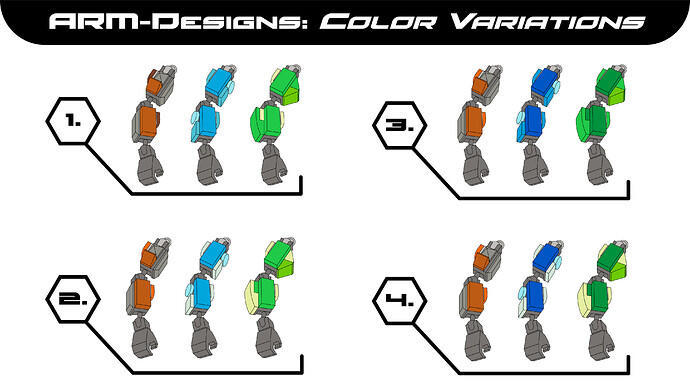 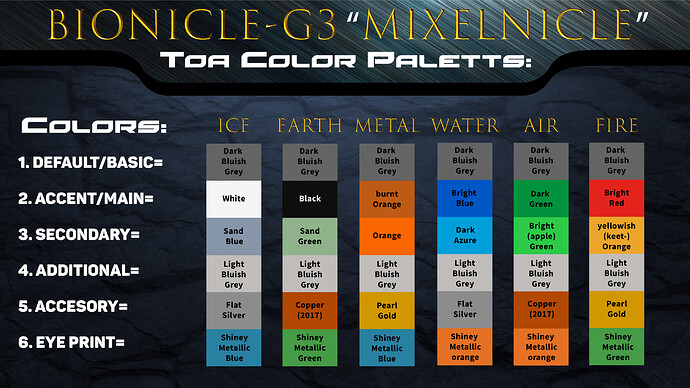 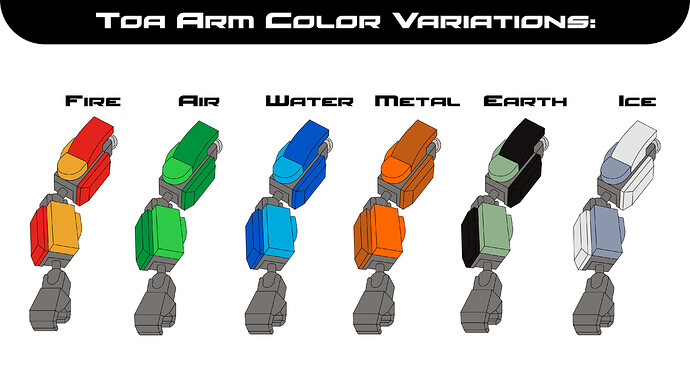 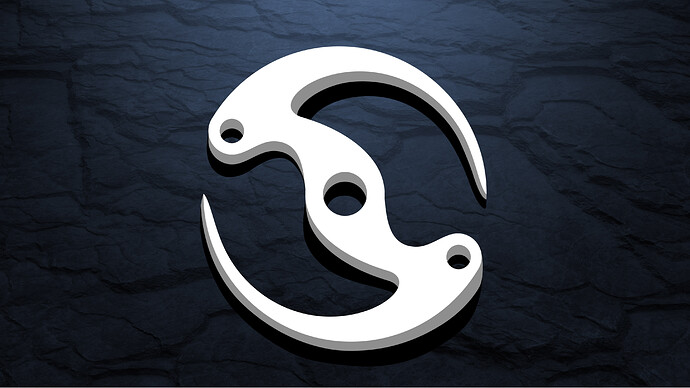 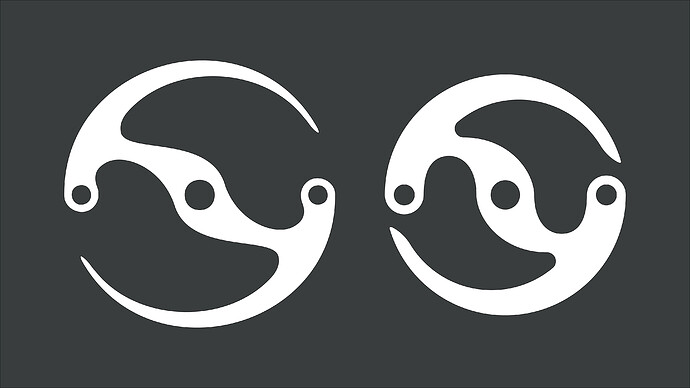 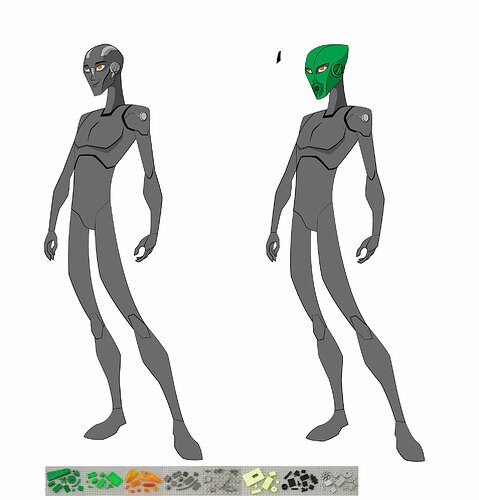 At the moment, the story of my project is not fully yet developed, but the plot would look like this:
“In time before time… There was a primitive world where life was on the brink of destruction. But one day, two mystical beings, Papu and Rangi, descended from the heavens and gifted the inhabitants of the planet with the perfect bond between Metal and Flesh.
They ruled the world in peace and harmony until a mysterious force from another realm corrupted one of their creations and covered the land with darkness.
After two long millennia, a tiny spark of hope was lit up, when a group of brave villagers called down the legendary Toa from the stars to bring back the light and restore peace.”
This probably sounds very familiar at first glance compared to the 2001 story, but it will be different in many ways. (As I plan.)
I hope you will like my work, I’m open to any and all feedback and criticism on both my story and my drawings!

Interesting idea. So if you were to build them in real life they’d be between the size of a minifigure and a full size bonkle?

Yeah, kind of that. They (the toa) would be around the same in height
as either the Mata or the Nuva.

Unfourtunatley, that’s not the case here.

(Although, it can change.) At the moment, the way I imagined the masks in my G3 is that, they’re sharing aspects of design with both G1 and G2, but their connection is kinda similar to the visor of the traditional minifigure’s helmet.
(Except, it’s being slightly bigger.) 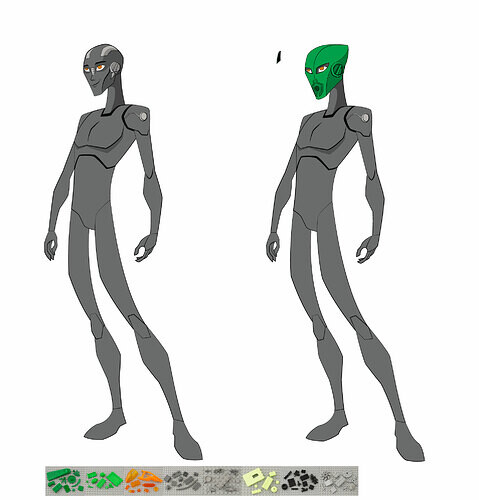 In my story, the main heroes are the Toa Metru not the Mata/Nuva.

oh ok. but why is his “mask” green and the rest of him is grey?

Because, I haven’t drawn his armor on him yet.

understandable have a nice day