I’ve been meaning to post mocs earlier but I haven’t so this is my first moc I’ve posted to the TTV message boards. I was looking at the brickheadz line and i decided why not make one myself. So I fired up LDD and figured why not make something TTV related so I decided to make a moc of my favorite cast member @Eljay. I dont have any rendering software for ldd as I am using a mac and there doesn’t appear to be any rendering software for mac, but I probably passed over it. So without further delay here is the moc. 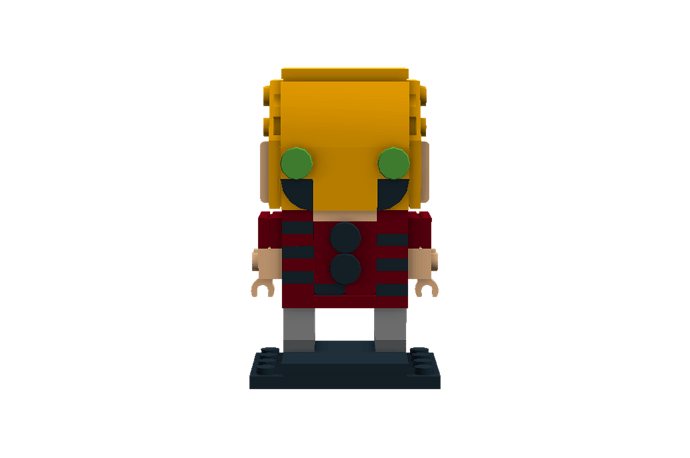 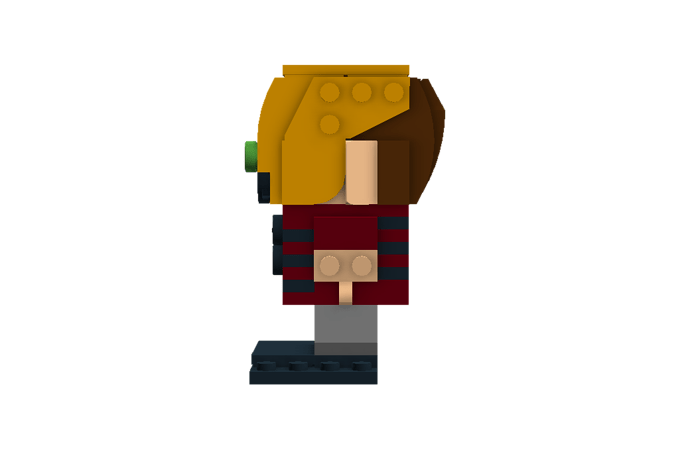 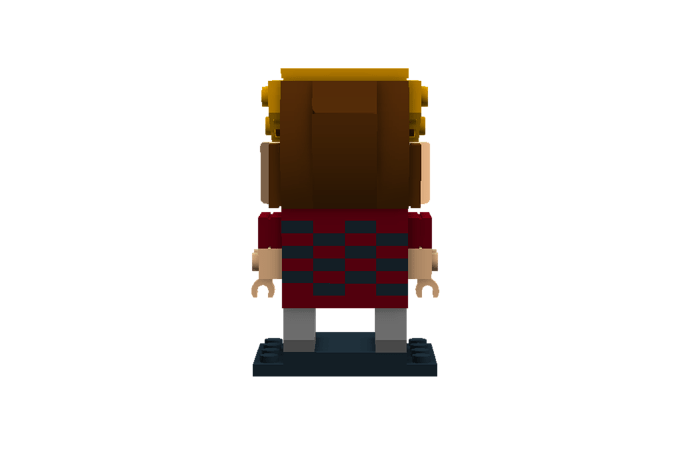 Eljay brickheadz copy 3.png1040×691 28.8 KB
(Update: I used advanced rendering provided by LDD to make the moc look better as well as change the build a little)
The moc is based off @Eljay’s appearance in the TTV recap finale however i couldn’t use custom prints on the pieces so it isn’t as detailed as it could be but I think it works. With the mask I wanted to capture the shape of the Miru while showing that there is a person wearing it. Over all I think its ok and could use some work but its not terrible. I hope somebody appreciates it

and I’ll be uploading a Bionicle moc as soon as I find a good place to take the picture as its a little too tall for my regular setup. I cant upload the LDD file to the message boards but the model isn’t to complicated so if you want to build it you should be able to with the images provided.
86 Likes
DannyBoyy February 19, 2017, 7:32pm #2

This is great! The Miru seems a little off but it represents Eljay very well.

That is so cute. Oh my god.

Hey, this is fantastic! I think you did a great job capturing the Brickheadz look, and it certainly looks like me! While I’d love to see a high quality render, I understand why you aren’t able to. Regardless, this looks really cool, so thank you very much for posting it to the boards! I hope you make more!

Thanks dude. Im gonna try to get render software and ill post an image of the rendered version when I do.

Hey look it’s Eljay, this looks spot on if you ask me. Nicely done sir.

As far as rendering goes, I recommend Simlab Composer Light Edition (which is running the software in the free demo mode) for rendering images of ldd models. It’s fast and has some of the best results I’ve seen. 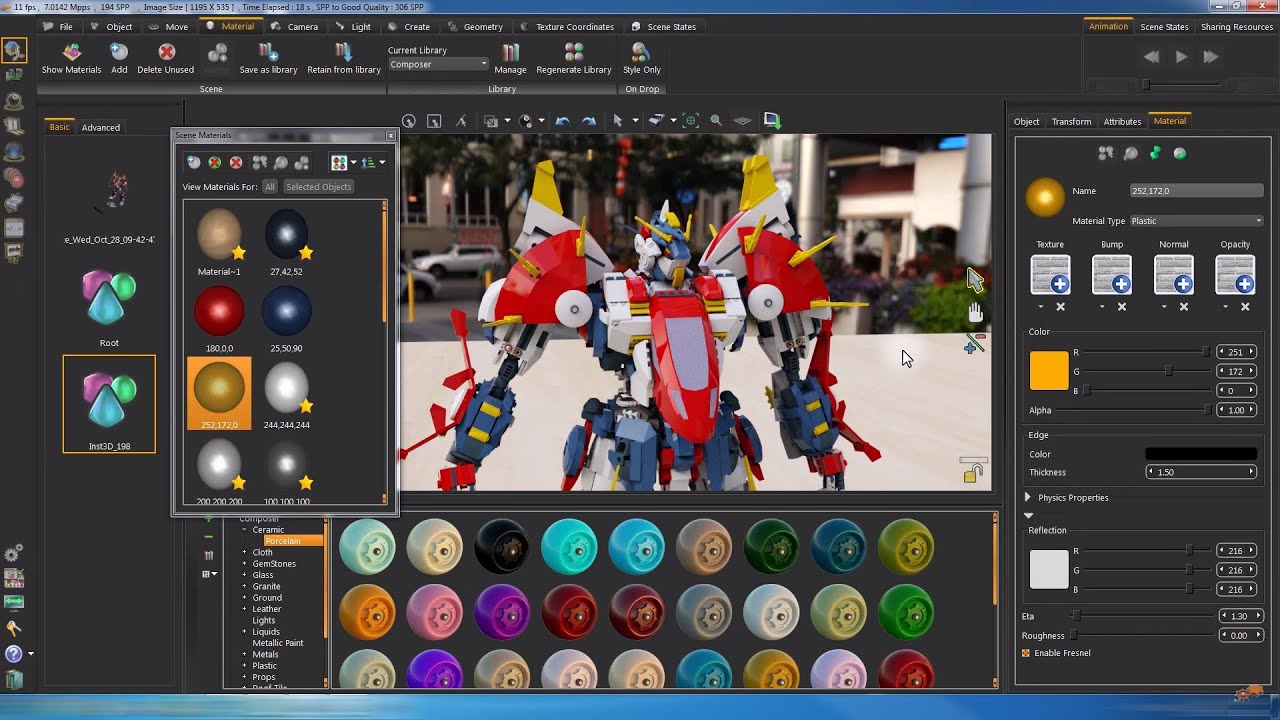 Impressive. You managed to capture his overall appearance and identifiable traits on such a scale very well.

Very good although maybe with some clever layering you coulp make it look slightly more like flannel.

This is not that bad?

Yes, this is awesome. I’ve been wanting to make custom Brickheadz as well. This looks so cool even without custom pieces. Big fan, especially love that ■■■■■.

Where’d you find that?
Nifty dood. Looks better than the real one lmao

I would buy this

This is the BEST THING I have ever seen.