A Revenant reborn from Death to hunt his own killer, the phantom murderer Ekorak. 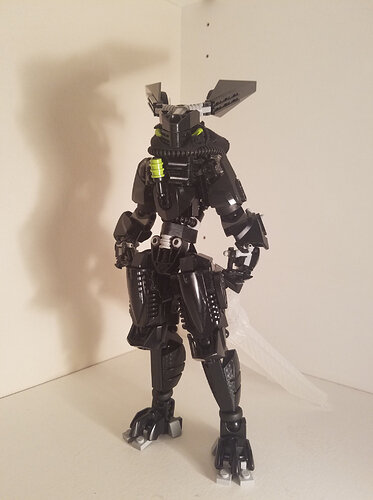 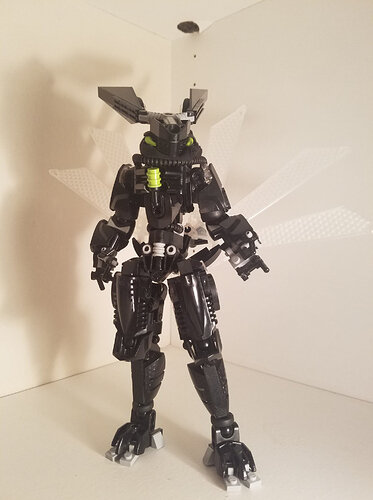 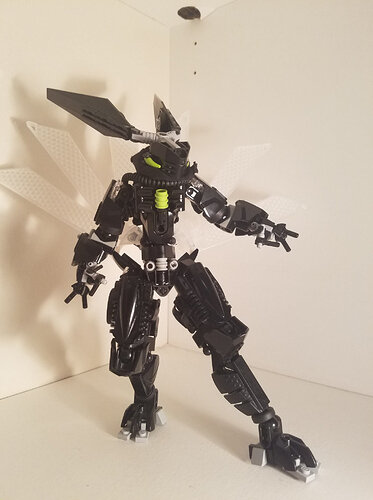 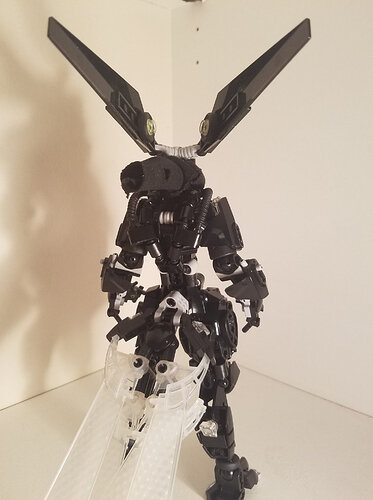 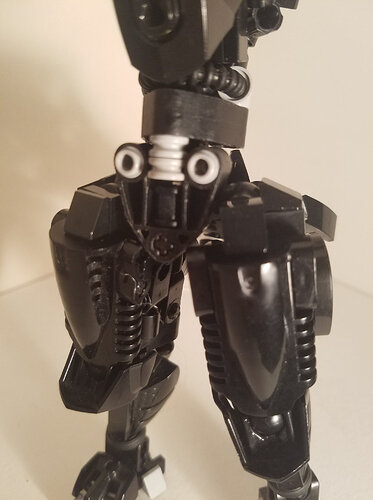 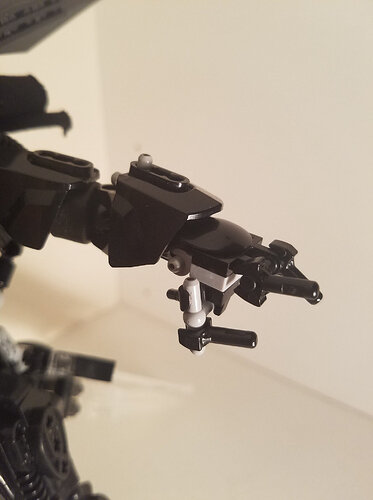 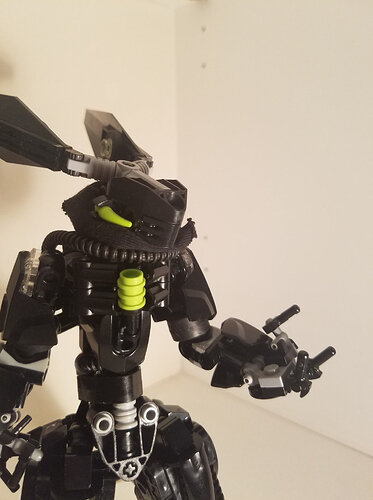 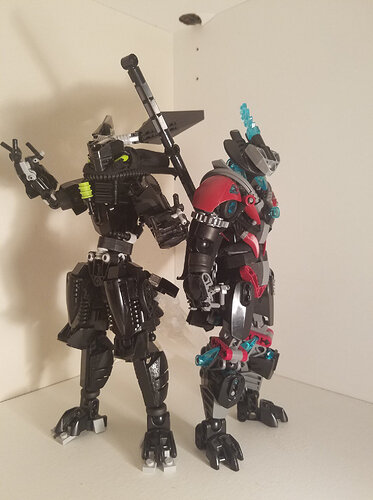 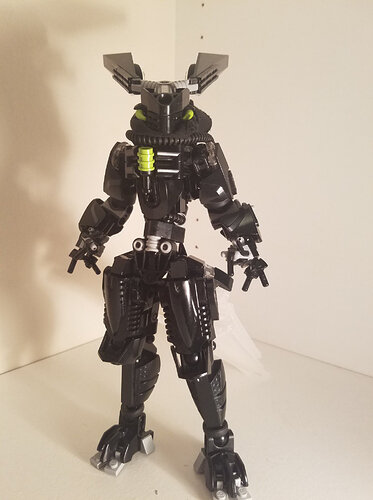 I updated Entropy! The Revenant boi himself now has some XXL thighs, a much cleaner, simpler, folding fan tail, updated forearms with streamlined hands, and some tweaks elsewhere like the neck tube and his toes. For the most part, it’s simple updates, so I won’t waste too much time just describing them, especially since a lot of newcomers won’t have seen the old topic with the original version.

College has kept me busy so I probably won’t be posting anymore at least until summer, but I’m glad I was able to get this update out there.

See you on the other side. Ekorak out.

Cool! The head and ears look good, as does everything else.

Greeninja, is that you? Jokes aside, this looks great.

Cool! The head and ears look good, as does everything else.

Funny, somebody on the original topic said the same thing. Technically they’re supposed to be “bat” ears but given that they’re long and straight as opposed to shorter and pointy…you can call him a bunny if you want to

Greeninja, is that you? Jokes aside, this looks great.

Amusingly that’s already a long-running joke between a friend and I. At first it annoyed me but now I just roll with it.

Looks very nice, i love the Gorast wings like a peacock tail

The neck feels a bit too thick

The neck itself is actually quite thin, it’s just hidden behind a scarf to hide some of the…unsightly leftovers of his face design.