Jon’s naked fat guy story was the funniest thing I’ve heard on the podcast yet. We need to make TTV great again by hitting more naked fat guys with cars. 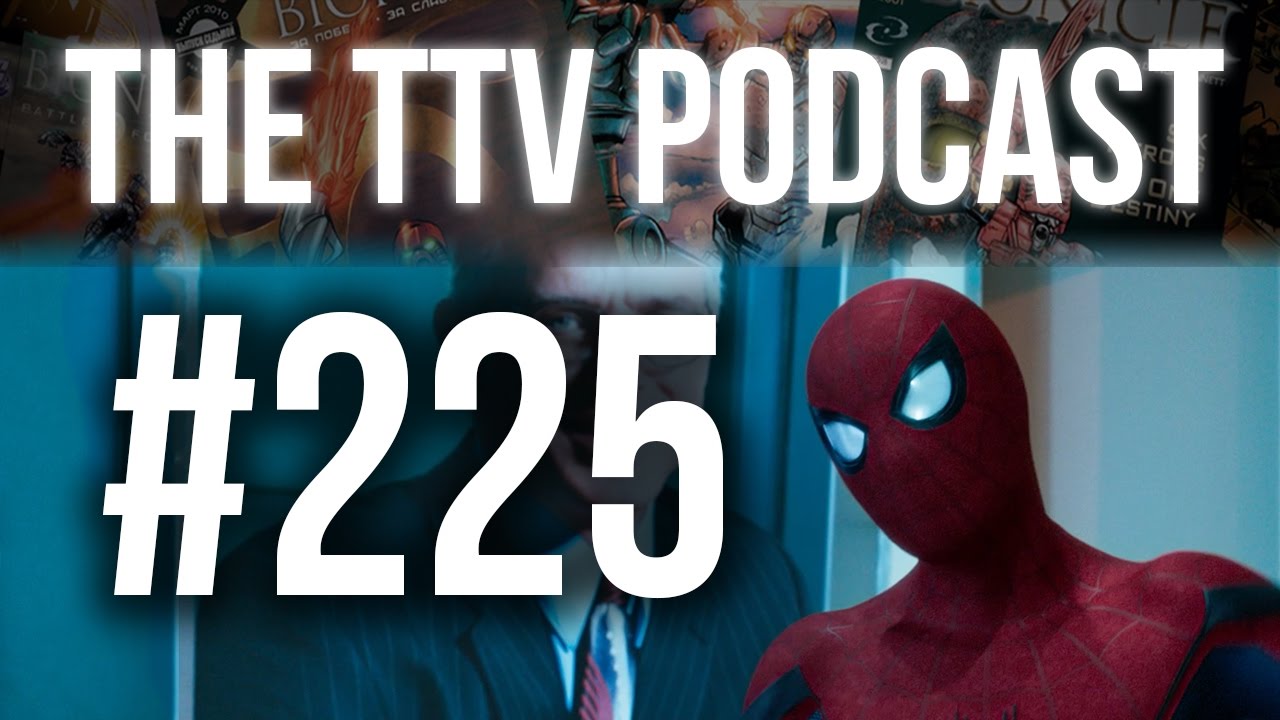 This episode was something. I won’t forget the opening discussion any time soon.

Because Brickfeed went by so quick and bored me, this made my week.

No MOC spotlight this week?

Quite a few innacuracies when discussing the Spider-man Homecoming trailer, a lot based on random speculation about characters more so than actually confirmed aspects. A quick search would have revealed that many of the characters they speculate about had names swaps to appeal to a larger audience.