Etnurb’s Fun Times at The Hella Mega Tour in Philadelphia

So, I don’t go to many concerts (being a child and all). But when I heard on the season finale of America Idol that there was going to be a Green Day concert with Fallout Boy and Weezer (a band I like and a band my parents like), I knew we had to go.
So, here I am!
(it isn’t letting me put in photos here so I’ll do it later)
So far we’ve had two bands play: some new guys (and gal) called The Interrupters (I like anyone that is crazy enough to bring a trombone to a Green Day concert) and Weezer. Both bands were quite good. At the moment, we’re waiting for Fallout Boy to come on stage, and we are excited.
I’ll update as the night goes on. Feel free to ask any questions about… idk anything really
oh yeah it’s raining too

um
you should add pictures

Can I have a photo?

Well, Fallout Boy just went, and they put on quite good show. Did you know it’s one of the band member’s son’s birthday’s? Quite fun!

Is my son there?

ok back on good wifi 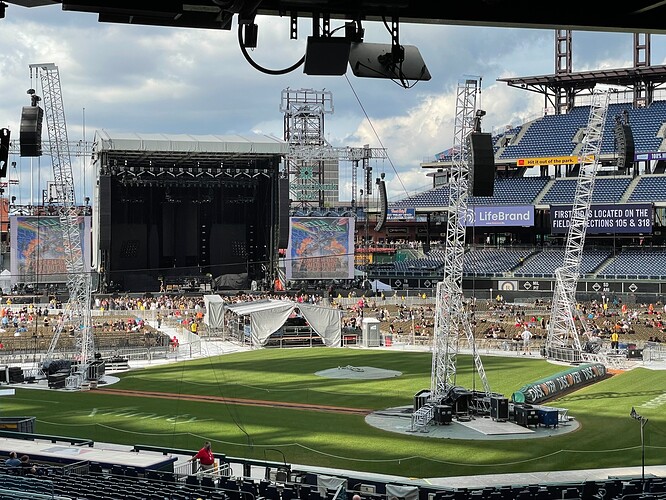 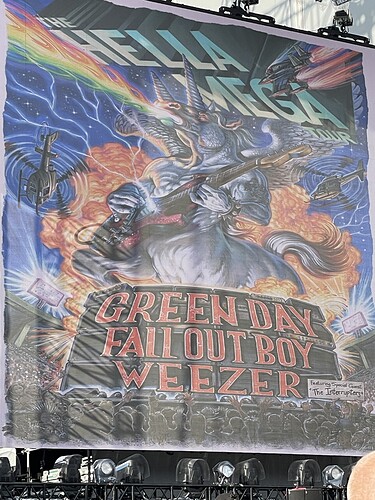 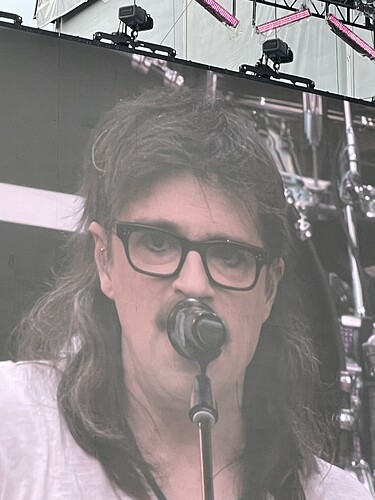 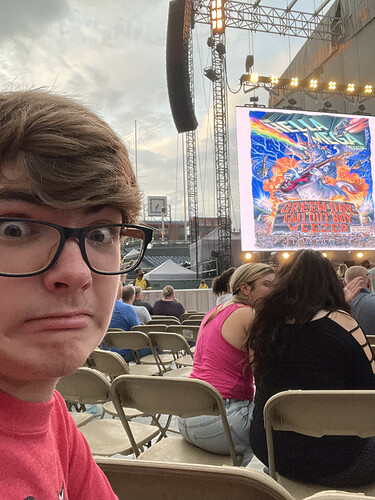 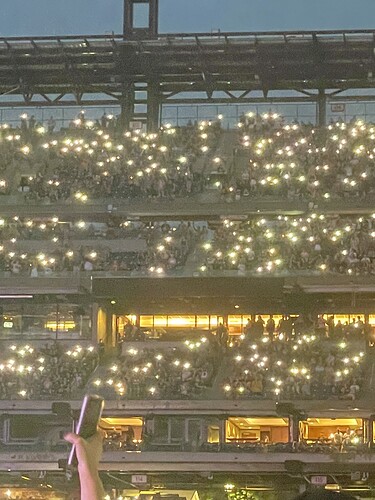 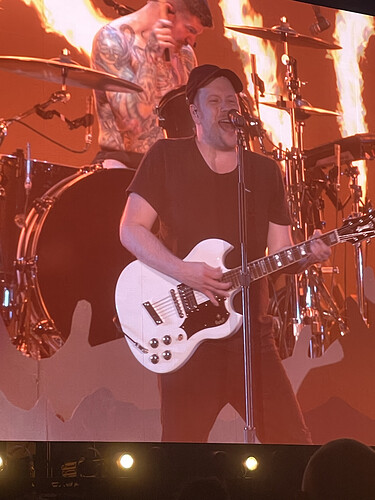 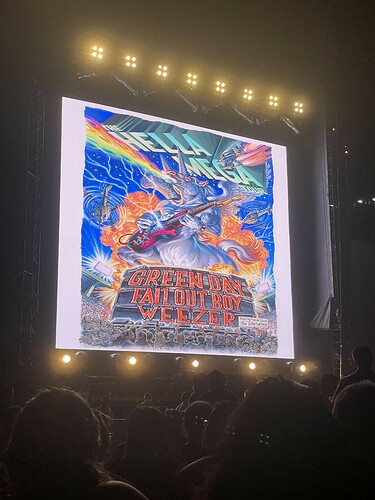 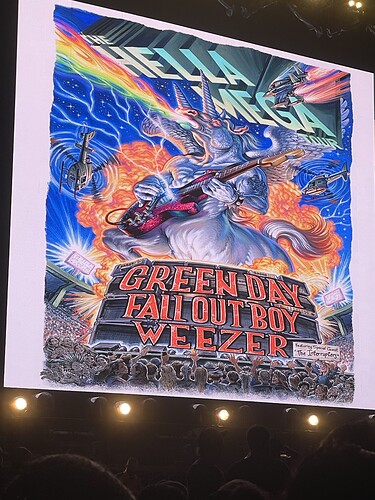 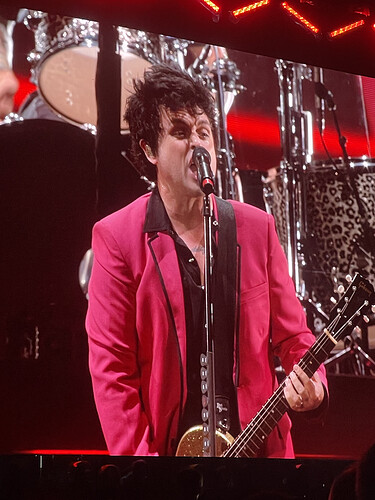 It was a really fun time. Lots of crowd participation. I’ll need to look into those new guys, though, they were real good…

wait the pics are in the wrong order

yay pictures
Did you have a good time

At first I misread mega as MAGA, please don’t cancel me

Man I wish I could go see green day at that concert. Are they coming to Canada by any chance?

i do not believe so.

How did Green Day hold up? Crazy to think its still going