I am going to start with what I think are the most forgettable LEGO themes: 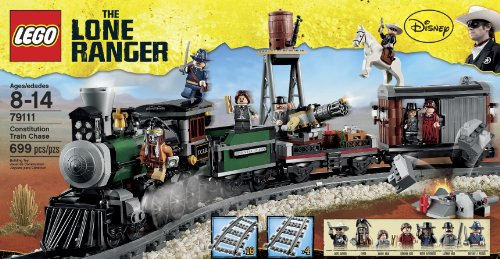 The Lone Ranger: The only reason some people still remember this is because is the only Western Theme we got in recent years. Other then that, it only existed to promote a bad movie, and it’s arguably forgettable. 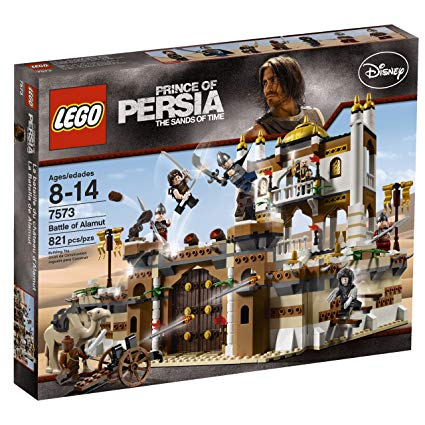 Forgettable for the same reason as the Lone Ranger. The only reason it’s still remembered is because it introduced the Camel and Ostrich pieces, which never appeared again.

Angry Birds is also quite forgettable, although people still remember it because it’s recent. But one of the most forgettable LEGO theme in recent years is… 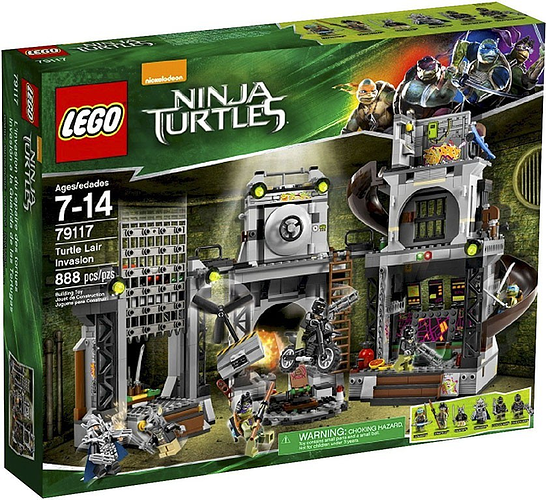 image.png839×767 1.05 MB
Egh… this. I don’t even know why it existed in the first place. The normal Ninja Turtles sets were pretty memorable, but those based on the 2014 movie were…

What do you think? What are the most forgettable LEGO themes in your opinion?

In the year when Angry Birds was released (I think 2014) I didn’t even knew there are lego sets for it until a few weeks after I saw the movie.

That one agents theme that came out in 2016 or so.

I find space as a whole forgettable, especially the older ones. Despite owning most of those sets.

Other then that, it only existed to promote a bad movie

I liked the movie if only because I know didely squat about the original series. Generally I tend to find Lego’s Western themes forgettable aside from the few quirks it gave us (wood simulated pieces, the only traditional style minifigures with noses to date) I generally found it and Lego Ninja (the 90’s one) to be meh though it could be because I’ve never took much interest in those topics (and for that matter, most well known superhero brands or the more famous classic horror monsters never won me over for reasons beyond me)

I can’t remember any.

The City and Creator sets are generally forgettable. Once the new sets retire, nobody ever cares about them again.

I Hope this helps you: 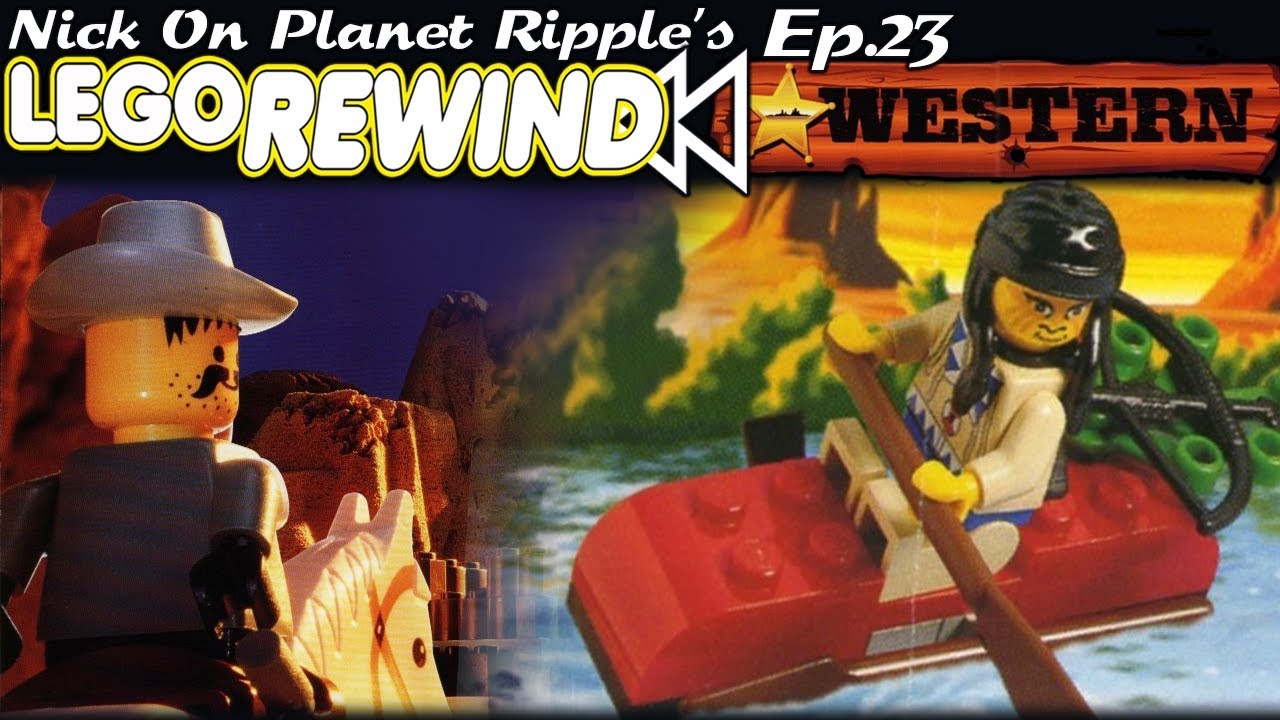 Let’s not forget about the 2006 Avatar “theme”. Not sure if it qualifies as a theme as there was only two sets released. Actually, I changed my mind. Forget this theme. Forget everything. Bury every trace of the theme on a faraway planet and nuke the planet to dust. 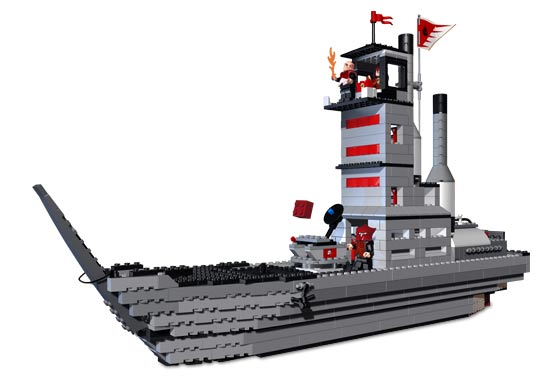 It brought us this ship. Which I would argue is the ugliest Lego set that in recent memory.

If I would say something positive about this sad excuse of a theme it would be that it would be an appropiately terrible warning of the horrendous 2010 Shyamalan movie.

You are right. Don’t know why I didn’t fought of this before (Probably because it’s so forgettable that you don’t remember it even when talking about forgettable themes)

Sorry for bringing it back to your memory.

Come suffer with me.

This was a COMPLETELY USELLES theme, why did they even make it?!?

No!! You brought it to my memory! Now I’ll suffer too!

It wasn’t useless. It wasn’t useless at all. A Lego Avatar theme could have been great, and Lego could have earned a lot of money. The only reason why we don’t have today an Avatar/Kora Lego theme (yes, I am assuming that if it was successful, it would still be around today) is because, for some reason, we didn’t got many sets, and the ones we got were awkward as hell.

I can see where you’re coming from, the theme could probably have been great.

I have personally never seen the animated series, but I understand that it is pretty good if you are interested in the themes it posess. The only relation I have to Avatar is the Shyamalan movie and the pictures of these sets, which I have already stated my opinion on.

Guess it ended up in the pile of themes that @LegoDavid brings up with only 2-3 sets made to promote movies, even though it may have deserved more time. I don’t know how much of an shared audience Lego and Avatar has, so it really is hard to say what could have been.

That boat would look good in-say-the late 60’s but it wasn’t up to Lego’s quality at the time let alone now. Even as a kid I noticed how awful it looked to myself

I’m a huge fan of A:TLA (if my screen name and user icon didn’t tip you off), and I did get this set back in the day when it came out.
I agree that it’s a bit bland - and the minifigs are a bit off-putting, but I give it credit for having a hull built out of bricks instead of using a huge molded piece like some ship sets did in the day.