I was bored so I made a moc 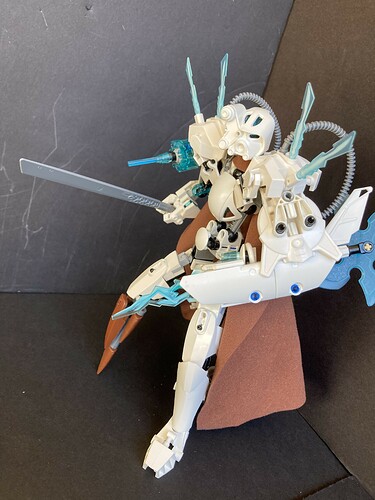 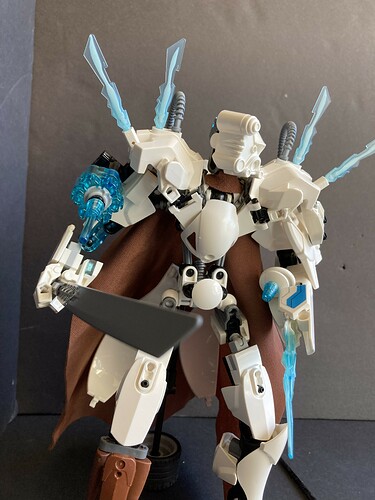 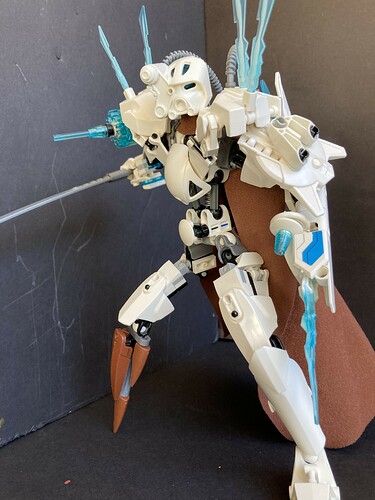 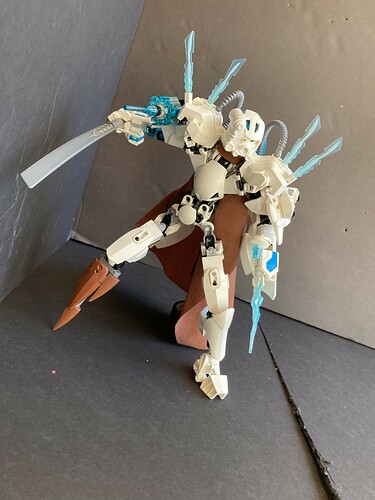 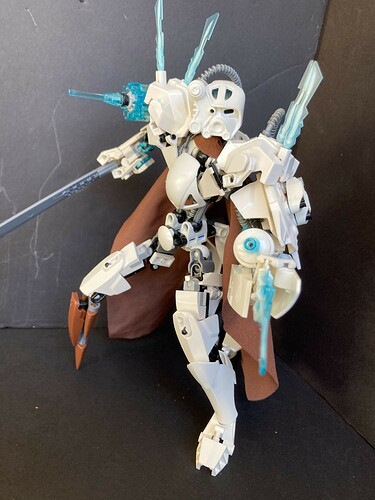 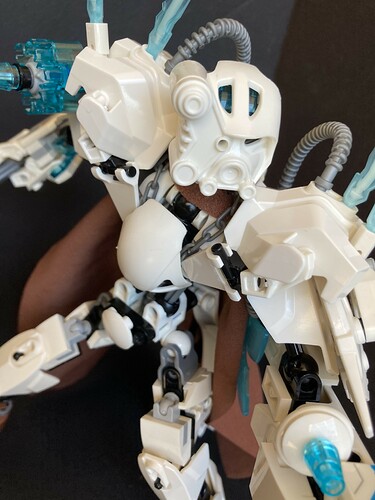 You know, there are those MOC’s that don’t look impressive at the first glance, but the more you look at them, the more you get to appreciate the creative building techniques, part usages and other good stuff. Unfortunately, this MOC is the opposite to that…

As soon as I saw it, the cool shoulder spikes, the cape, the peg leg, pretty well-balanced colour scheme and generally good shaping caught my attention.

And then I looked more into it… and that’s where the problems started appearing. While the upper body is quite well-built, the legs are a mishmash of pieces, almost like you were building them in a hurry. Another problem that I’d like to address is that the MOC seems to have joints where they shouldn’t be and lacks them where they are meant to be.
For example, what is this supposed to do: 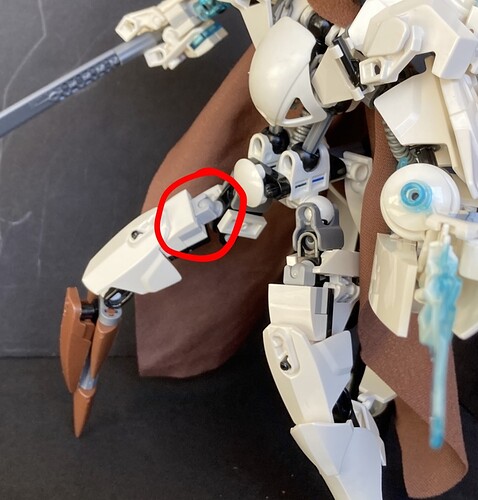 image1118×1169 263 KB
And it looks like the elbow of the sword-wielding arm can’t bend like normal elbows should.

Hopefully, that wasn’t too harsh of a critique.

It’s nice. the peg-leg is cool, though i’m not sure about the triple joints.

@NOTaHFfan thank you for the critique. The joint that you had circled was made not for articulation purposes, but to connect the system piece to the constraction one. As you had said, the sword arm cannot bend like a normal one should. I designed this moc to look more like an eye-catching model than an action figure. Again, thank you for the criticism that you gave me, for it is very helpful.

what is it with everyone and their emo profile pictures

@NOTaHFfan I’m going to try to tackle all of your criticisms one by one, and the first thing I’m redoing is the swords arm. I’ve created a design that should allow it to move normally.
Here it is: 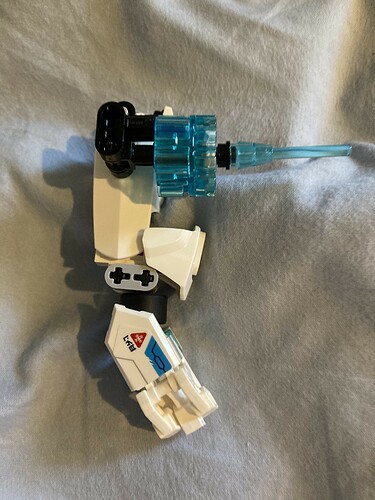 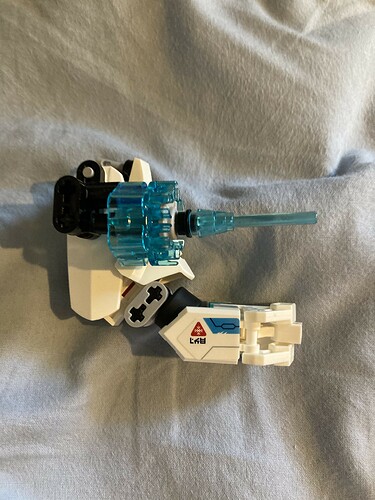 Yes, a good improvement!
The only thing I’d suggest doing here is to invert the lower arm like this: 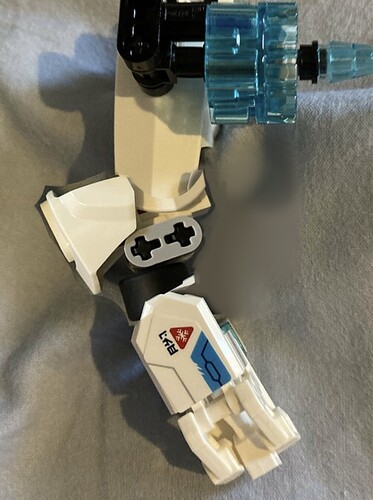 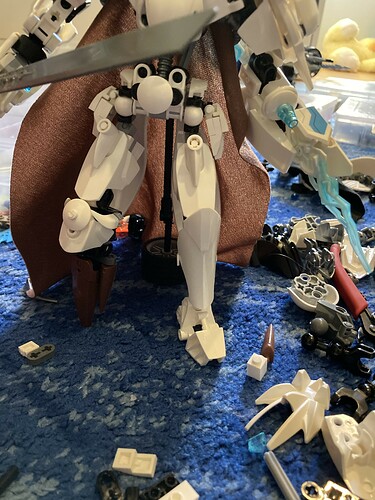 Also, if anyone has any suggestions, I’d love to hear them!

I’ve got one! It’s hard to describe it in words. Will demonstrate it in 12-ish hours when I finally get to my lego parts

Looks like he has seen some real action and repaired himself with what ever he could find.

The shoulder spikes remind me of that one piece of concept art showing a corrupted Kopaka, that wouldn’t happen to have served as some inspiration for this moc did it?

Can you post an image of the concept art? Also, no, I didn’t use it as inspiration, as I did not know it existed. 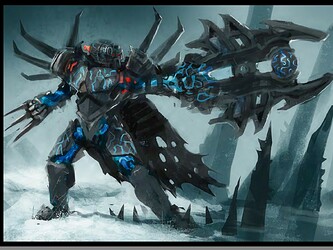