I decided to start including my Rahi concepts in my set concepts, so here we are with the Thornatus Face-off and the Takea Attack! 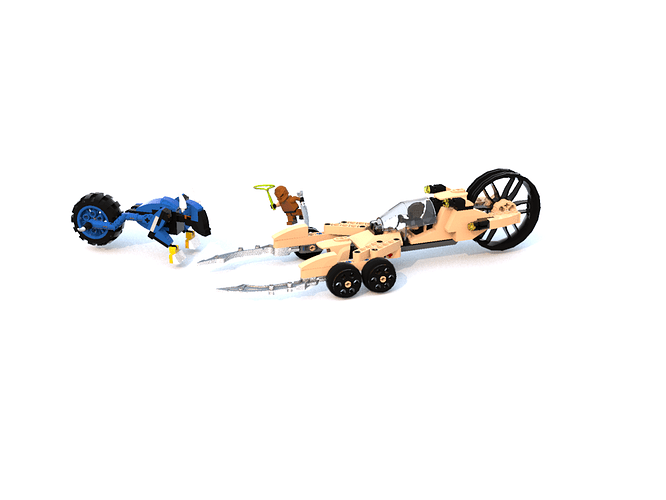 G3Thornatus Faceoff.lxf.png1024×768 136 KB
The brave Motarans are looking to capture a Kane-Ra bull - or are they foolhardy? If the would-be Kane-Ra wrangler cannot tame the Rahi beast, then the Thornatus chariot will be waiting in the wings! Deploy the side tracks and ready the stud shooters just in case the Kane-Ra decides to charge! 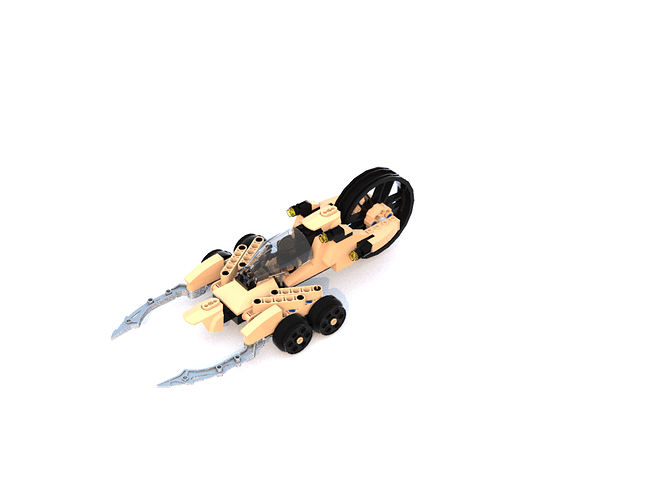 G3Thornatus.lxf.png1024×768 127 KB
This is based heavily on the G1 Thornatus of course, but I also have plans down the line for a Civil War-era Thornatus modified to function as a snowmobile. 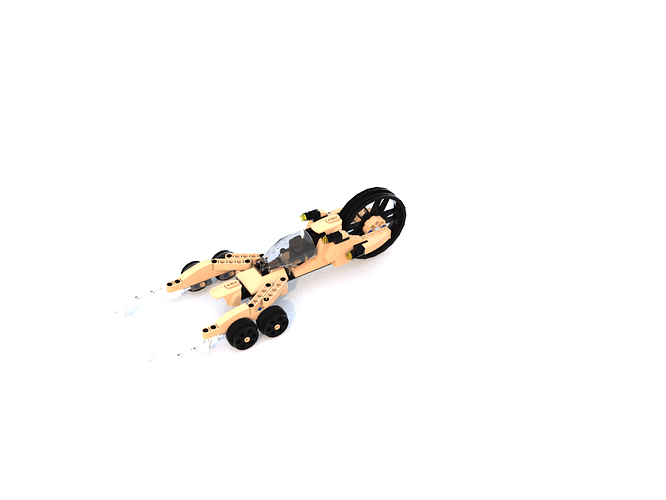 The Thornatus with its tracks extended. 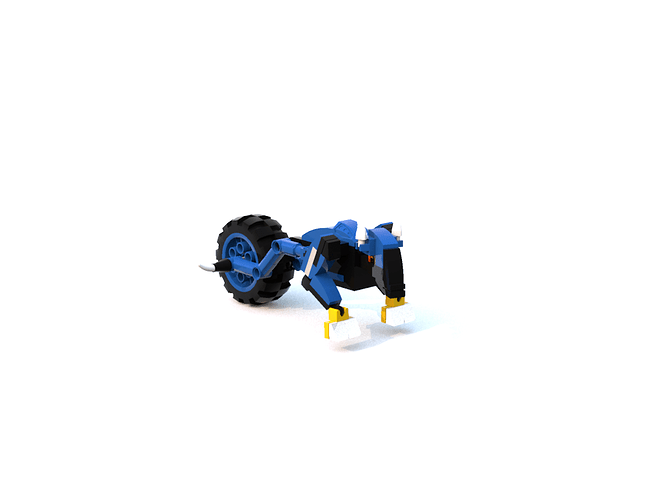 The Kane-Ra bull. Modified from my previous design to have more appropriate hooves and that piece on the back that I finally found. I’ll also add it to the Megathread.

EDIT: Altered Kane-Ra wheel to tuck it in a bit more. 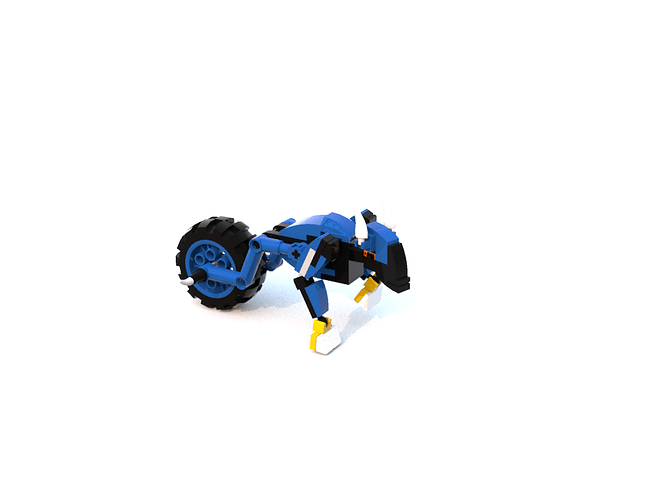 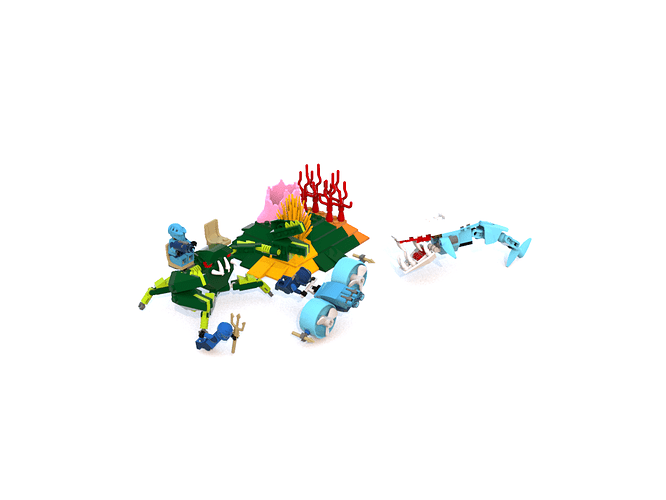 G3Takea Attack.lxf.png1024×768 131 KB
A vicious Takea shark has attacked the Nahoan patrol as they cross the coral reefs! Fight back with the snapping claws of the Keras crab and the swift aqua blaster’s stud shooters! Watch out for the Takea’s sharp teeth, and remember to use the coral for cover.

Edited version with the mata blue aqua blaster, and the coral removed. 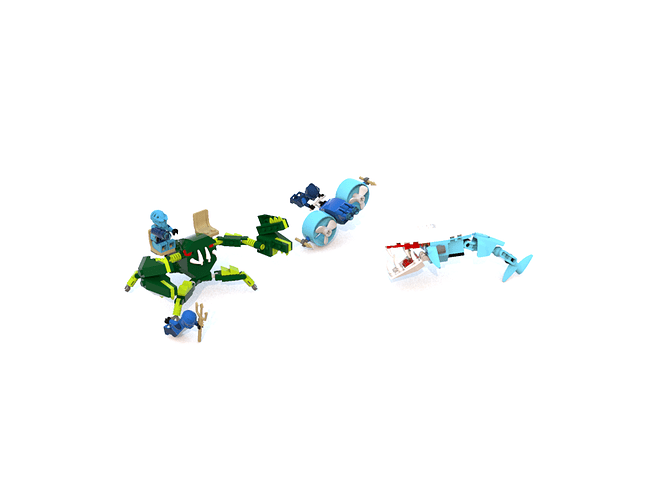 The Takea (also in my concepts entry in Oomatu’s thread). As per usual, think of the fins as those of Akida. 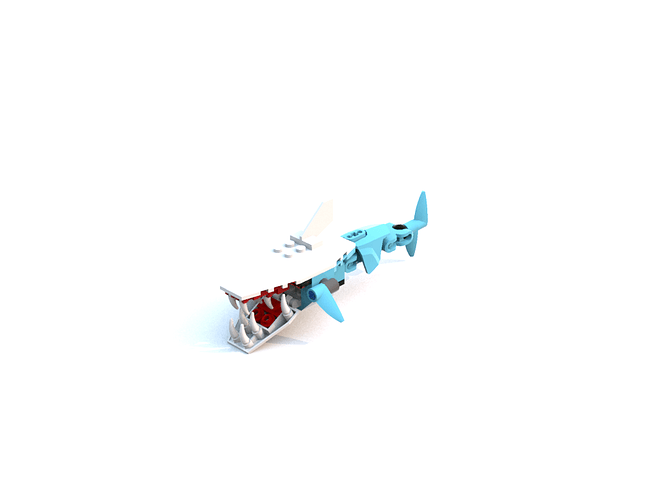 The Keras. I went with G1 inspiration for the seats on the side. Though I liked the colour scheme. 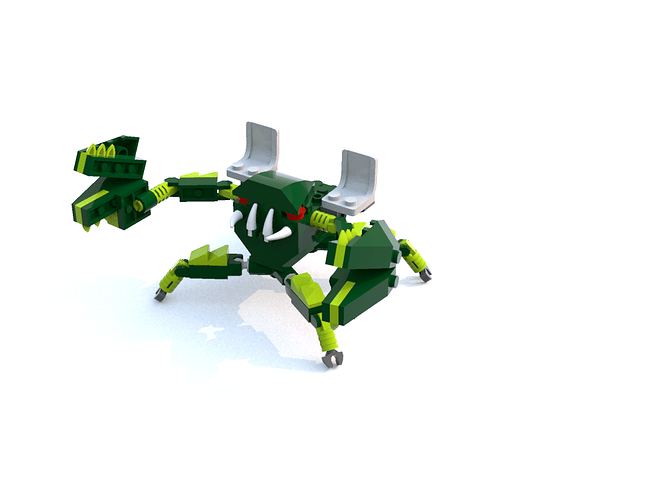 Pretty cool sets here!The thornatus looks pretty great, although it could use a little bit of smoothing out in some places. The Kane Ra head could use a bit of work, as it looks somewhat odd to me, but I really like the wheel for its back legs.

The second set looks cool, but only one vehicle would probably be included in such a set and not both the Keras crab and the water scooter. The landscaping, while nice, would probably never appear in the set, and especially not without a function.

Keep up the good work, these set concepts are looking pretty cool!

The Thornatus is one of my favorite BIONICLE sets of all time, so seeing it as System is a really neat thing. Great work!

Ok, Thornatus face-off, from the overview, I can easily tell, that is the thornatus. You’ve done a great job transitioning from the G1 model to this smaller G3 design, adding in the weapons and decor making it blindingly obvious what this is supposed to be. The function is simple but hey, it works, my main issue is the Kane-ra and it’s only a nitpic really. You’ve done a great job on the design but that back wheel is a little big and takes up a lot of the moc.

Takea attack, that coral, it’s just a decor thing right? it’s not part of the set? The shark is magnificent, I couldn’t have done better and the keras is an interesting choice of Rahi to go with but a good design to go with. The little Nahoan speeder looks good to but the colours are a little simple, maybe change some to mata blue, azures look very similar in my opinion.

These are great especially those takea sharks. That build is phenomenal

@ReeseEH I knew I forgot to do something (cover up those holes with some shaping/another pair of stud shooters ala the original Thornatus).

I was working off Oomatu’s art with that one, my version could probably do with some touch-ups (whether it be printing, stickers, or me reworking the design).

I definitely have a lot to learn when it comes to the scenery stuff…let’s just ignore it for now.

@Kardax Thank you! I’m applauding and you can’t stop me.

Yes, I may need to alter the angles of the liftarms (or whatever the name is)…there should be room for the wheel to shuckle in.

(It is now, just like that Vako Nest wall.)

I’ll admit, the Takea took a few goes (compare that…first version for example). I actually ended up taking a lot of Atlantis/Aqua Raiders inspiration with the build of the Takea and the Keras claws. Same for the speeder actually, though the initial concept was Kivoda’s weapon in G2 (now that I look at the render, you’re quite right, I’ll sort that out in the evening.)

And thank you @Waj for fixing that (clean forgot about the double post thing, sorry), and @Vicroen and @Invader39 for your kind comments.

Why not make the Kane-Ra with these: 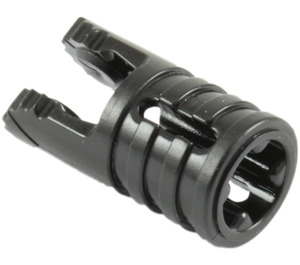 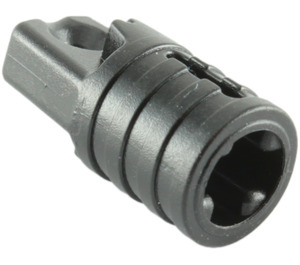 …because I’m a muppet and just stuck to Oomatu’s designs in a rigid manner. I’ll try that later today. EDIT: And updated.