Game: Return of the Community Arena

Seeing as we’ve got some new people here, I thought I’d give this classic (it’s not a classic) a bit of a reboot.

Welcome to the Community Arena, where two users will face off… semi-politically! The basic gist is that two users will be picked and shoved into a vote, where other users can decide who will win in their epic battle of epic proportions.

The rules are simple:

I didn’t really have anyone in mind when I wrote this, so for now I’ll allow anyone to nominate a person they’d like to participate. I’ll take the first two suggestions!

@Eljay, @Mesonak, do you accept?

I vote for Eljay.

I can see this getting real toxic real fast.

Gonna give this some time since I know the polls and stuff are going on and Eljay and Meso might be busy.

Just in case, though, feel free to suggest any other users for the vote!

@Ghid, @Mctoran, do you accept this duel?

To be fair, I wouldn’t have done this if Mctoran didn’t say your rivalry was akin to Vegeta and Goku’s. I mean, I like both of you, but I feel like Mctoran’s more like Yamcha 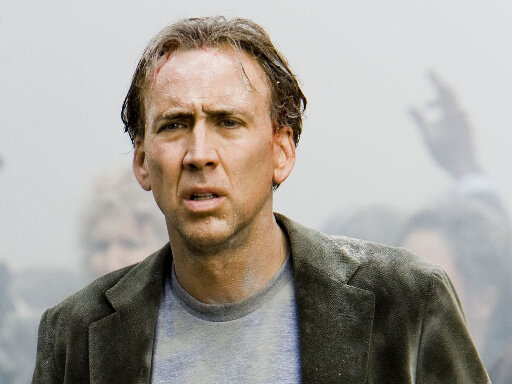 Well this is going to be interesting

Bro he hasn’t even responded yet

I haven’t even started a poll either ._.’

Eh, i reject the challenge because i feel like this will end up being the outcome anyways: 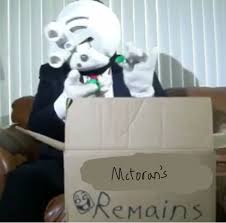 so do we wanna try someone else besides mctoran?