This is an update/revamp of this MOC.

During the final days of Toys R Us (RIP) I managed to pick up a couple of the last few CCBS Star Wars sets, TLJ Rey and the First Order pilot. I put together the pilot, but...something just didn't feel right about putting together Rey with all the flack she has received by the fan base. So, I used a small bulk of her set to put together a simple build with an unusual take on a lightsaber. [image] [image] The lightsaber is inspired by a couple of Shadiversity videos I watched, one going over the historical gauntlet sword from India, and the other critiquing the design of the Halo Energy Sword. And so was born this nameless MOC, with no backstory, and no real major thought to her design. The helmet design is my T.O.A. head, I just like using it as opposed to a Bionicle or Hero Factory hea…


Rather than having a single gauntlet lightsaber, she now has two, one blade on each arm. Her red armor is inspired by the Imperial Knights of the Fel Empire from Star Wars Legends 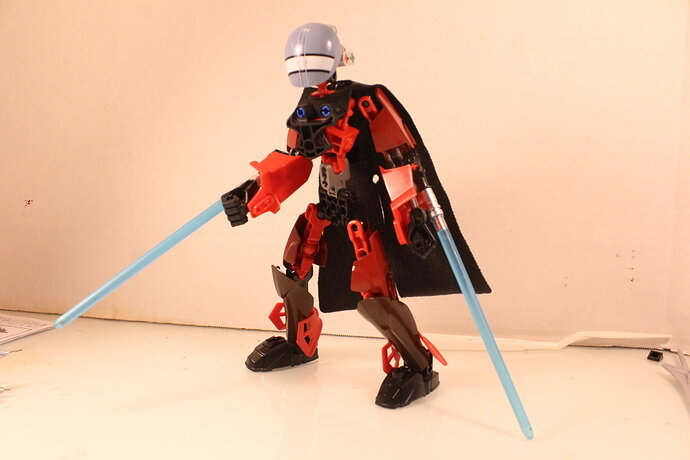 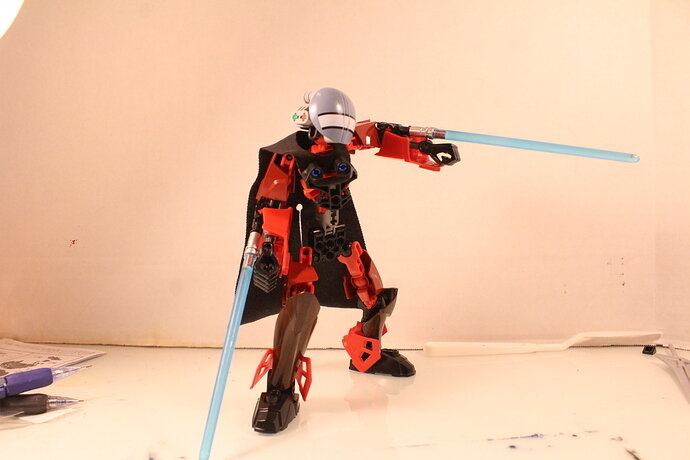 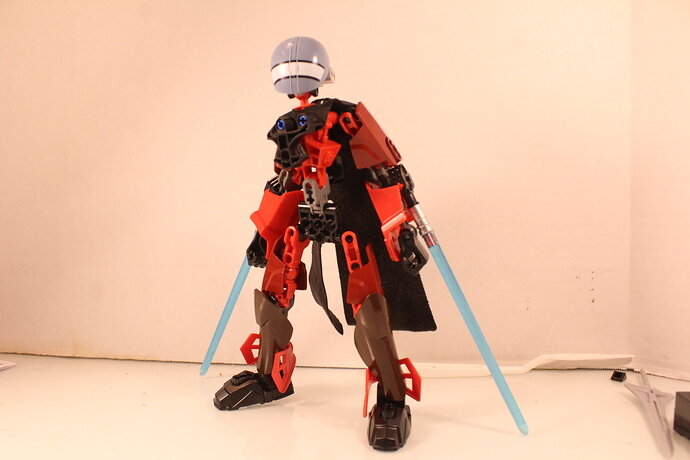 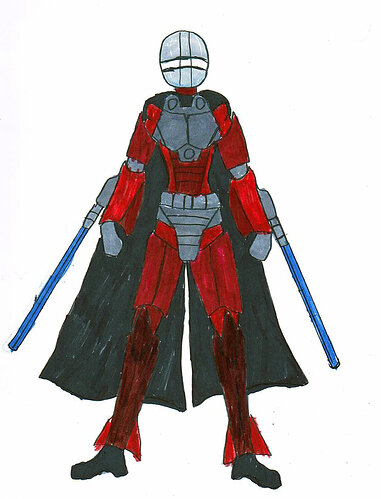 The color of the head does’ fit with the main’ body’s.

Does it have to?