For those of you that might not know, Paul B is the head of the Geography Now channel, one of the most, if not the, most ambitious channel ever. 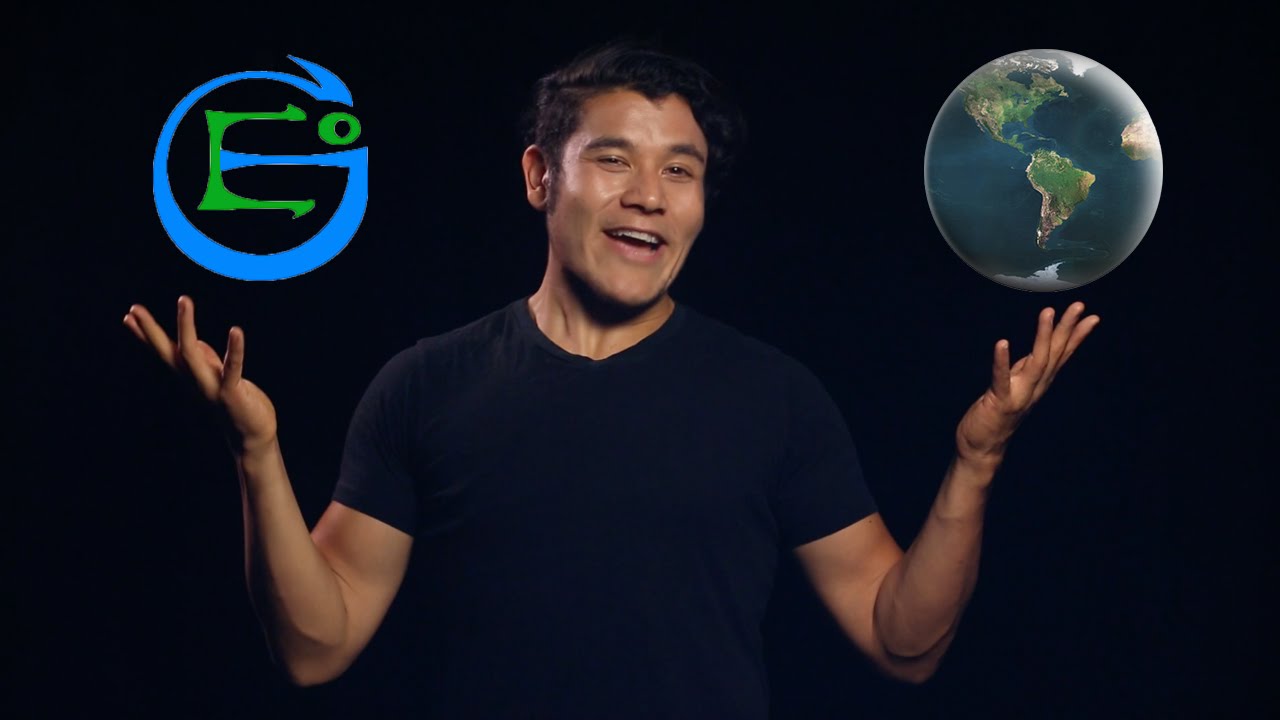 The channel is great. They started with the Afghanistan episode in 2016, and just today they’ve posted the Moldova episode. 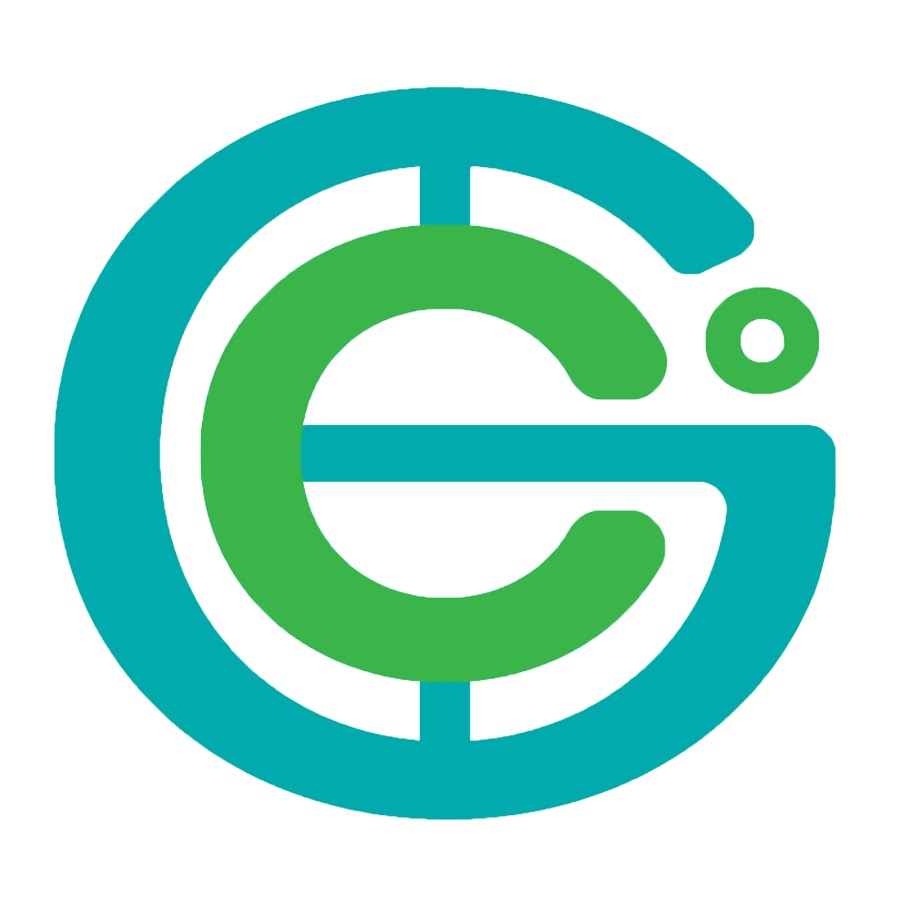 Hey geograpeeps! Welcome to Geography Now! This is the first and only Youtube Channel that actively attempts to cover profiles on every single country of the...


What’s even better is that Paul (A.K.A. Barby (A.K.A. Barbs)), a Korean-Italian-French-American (yes), actually created a community around him. He gets a lot of emails and fan items. His show succesfully attracted a lot of people, even tho it is about geography…
He actually made filler episodes about the divisions of different countries, and even off-topic subjects, like the World Cup and Eurovision!

This is one of my favourite Youtube channels and it definitely deserves a shot. Go check it out!
3 Likes
TheMOCingbird October 17, 2018, 6:38pm #2

I mean, it’s a good channel, but I think saying it’s one of the most ambitious channels ever is a bit much.

To make a video for every country and every semi-recognised country… I can’t find anything more ambitious than this. I mean it took him two years to arrive to Moldova, one of the last (I think) countries that start with the letter M.

Paul has an amazing channel.

I like the channel, though I’ve yet to continue going through the entire playlist. =P The early episodes are bit harder since they’re still kinda seeking the format.

I first discovered the show through his Finland episode which I found in recommendations, I think. (Just so you know, Finns love getting noticed. Any video that mentions Finland in any form makes us flock to its comments. Phrases like “Torilla tavataan!” and “Torille!” are very indicative of us.)

You have a great language.

I haven’t seen it, so that’s probably why.

but seriously… a geography youtube channel?
Ambitious is right.

What does it means?

It’s pretty much a meme. They translate to “To the market!” and “Meet you at the marketplace!”.

It’s a phrase of celebration and originates from when 100 000 Finns gathered to a market square in the capital to celebrate the 1995 hockey championship victory. Similar gatherings happen with other significant national successes.

geography now is a chad channel, barbs is a god

i like geography, so maybe I watch this guy
After a while…
Hey, this is really cool!

Huh. I didn’t know that the Finns are so friendly.

I’d describe us as friendly, but reserved. The “no small talk” rule very much applies in public. I’d recommend staying away from the night life though, that’s when the drunks and rude folk run rampant (and usually are the reason for tourists getting a bad experience). I’d recommend touring the city during the day and getting away from city centers for the night. If you can find your way to the countryside, even better.

Forgot to say, Geography Now also has a side series called Flag Friday, where Paul takes the flag of eatch country and explains it, along with the coat of arms.

There are no episodes for the countries before Cuba. The series is mostly a spin-off. The first episodes of Geography Now had a special section for the flag, which then became it’s own thing.
Oh yeah, and when you see a country that has red in it’s flag, be prepared for a the-blood-of-the-ones-that-fought-for-their-freedom animation. Now what’s a the-blood-of-the-ones-that-fought-for-their-freedom animation? Well, just watch an episode.