Glimps, Star of the Abnorisk

"Humans are so greedy, I loathe them." -Glimps 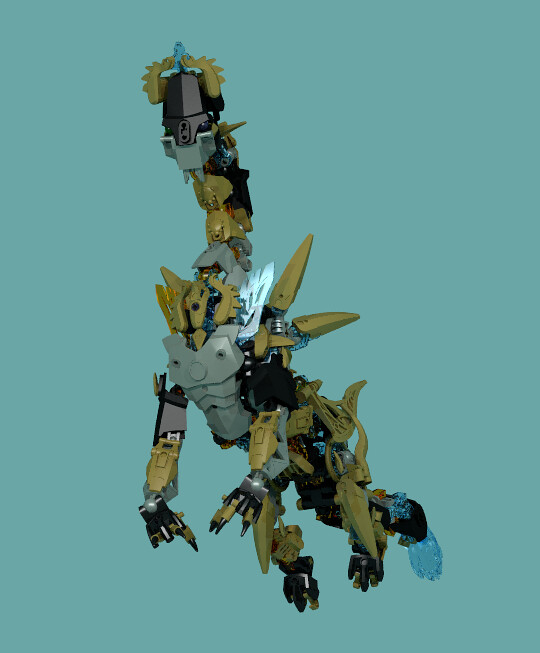 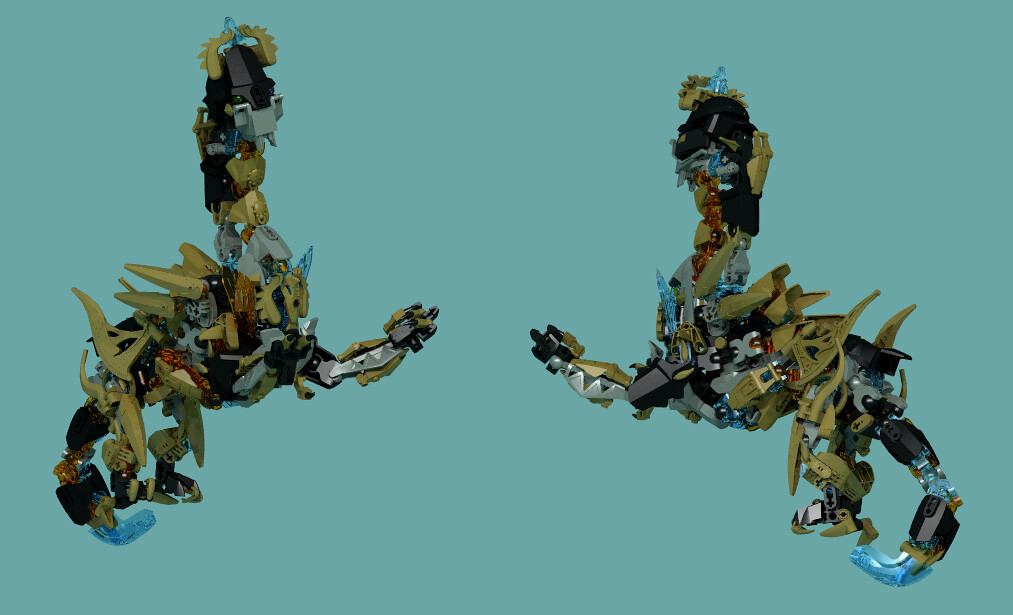 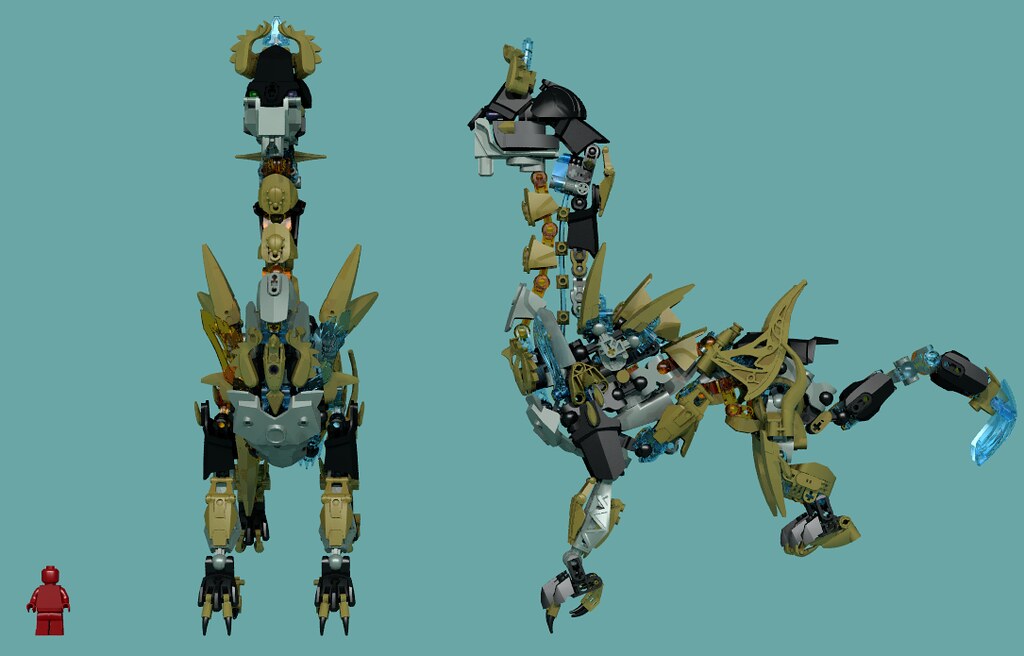 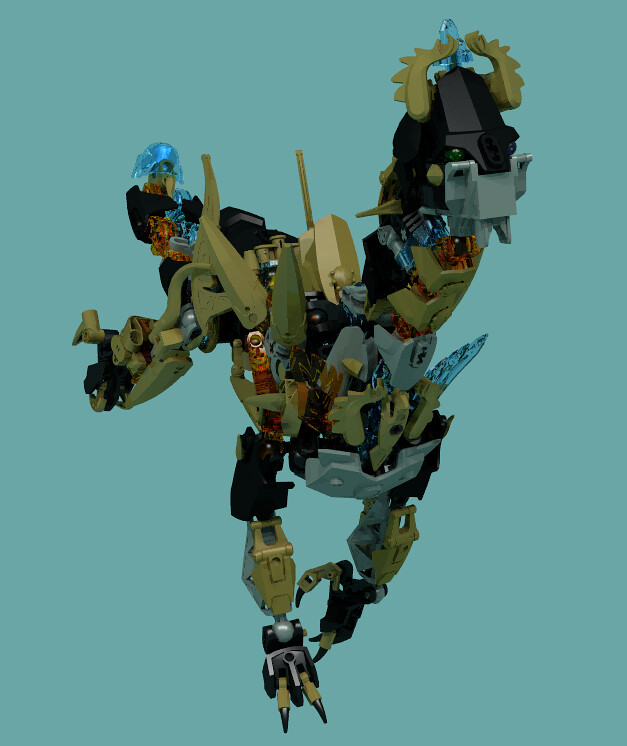 Bio:
Glimps early life was to keep the Girual Star Crystals out of reach from mere mortals.
Although Glimps isn't considered a citizen in the Girual empire, he's assist the Girual citizen and enlighten powerful magic and forge mystical equipments to exchange for essence to sustain his strength.

The Girual Star Crystal has the ability to grant a wish once a day (some wishes are ruled out such as infinate wishes).

During the Vivid Apocalypse, Glimps evacuated lost travelers toward his cave below the temple he lives, some Girual soldiers guard the Stars vault within the cave but forced to be absent due to incoming treats outside the field.
While Glimps is in combat, a vast group of humans break thorugh the vault, some attempt to use the star to end the war, but backfired and some wish for selfish needs.

During Glimps return, he realized all the stars have been used and are nothing but dust, he soon discovered that someone wish all the Star Crystal were destroyed to avoid the Vivid enemys to abuse the power.
His temper grows and mention he made a wish that restrict the Vivid to abuse the Girual power then frighten majority of the travlers out of his cave with his fierce magic.

After the Vivid Apocalypse has ended, Glimps preserve strength weaken overtime and all the Girual citizen are in the grave, leaving him frail. He is then forced to visit the Abyssal Cavern, a massive hole which have the fallen Girual empire within and extract it's bisected flux within the cave. This change half of his apperance and power, he nows lives alone in the Mystic Sky Temple with no irritation.

Love the head and the upright neck.