Why was Tahu the only one meant to use the Golden Armor? Why not Kopaka or Takanuva or any other Toa?

Unironically this. Tahu was basically the face of the franchise, the story team had to make something up based on the Stars set line, and it had Tahu with a call back to collecting the golden masks. So they made that the story beat. I remember someone saying that it was part of the reason they made Takanuva stars silver.

But is there an in-story reason for why Tahu was the only one destined to use the armor? Or is this just the case?

Not to my knowledge. He just happened to have a secondary destiny. If I had to hazard a guess, the GB’s designed the armor as a failsafe in case the Makuta ever turned. Given that the Mata were specifically designed to awaken Mata Nui if anything/anyone knocked him offline, it would make sense for the leader of that team to be tasked with using that failsafe. But just conjecture on my part.

No, by the end of Realm of Fear Takanuva was completely cured.

Greg a year or two ago said that the Ignika had the ability/may or may not have just re-evolved him, so its slightly ambiguous.

On the flip side, if there was a Rahkshi of every type in the blast radius, Tahu is now the Toa of Fire and 42 kraata powers.

Could be handy against Marendar who most likely didn’t get the memo about Toa who could shoot lazers out of his eyes.

Marendar can take away powers granted by the Golden Armor/Mask of Life, thus nerfing Tahu back to normal and returning him to his Nuva form.

If Tahu decided to go Turaga, would he be able to create at least 43 new Toa? A Toa of Fire plus a Toa for each captured rahkshi power? That would be super interesting because it would create brand new Toa types… actually I may use that to make some head-canon justifications for some new Toa typings.

Huh my self does this exact thing in the story I’m currently working on.

I do not find it to be out of possibility that Marendar does not know about the armor. The Great spirit project was simply Enourmous undertaking with a ticking clock, in the middle of war. Projects were most likely delegated between great beings.

Although safety measures were most likely group efforts.

I wonder if someone could ask Greg if Tahu has all 42 Kraata powers so we can put that to rest.

I assume he does not know or remember. Greg said in a interview that if something didn’t have story importance at the moment of writing he skipped it. Untill the information would be relevant.

Tahu didn’t use kraata powers in the last year so I assume a list of them was never made. Or he simply has all of them

Edit: i couldn’t find the original but I found an archived discussion where a fan says to Greg that Greg said Tahu only had few kraata powers.

Greg does not comment this since the fan used “only few kraata powers” as evidence that Makuta was still alive and possessing Tahu. To which Greg firmly assured Teridax is dead.

In fact he disguised himself so efficiently… 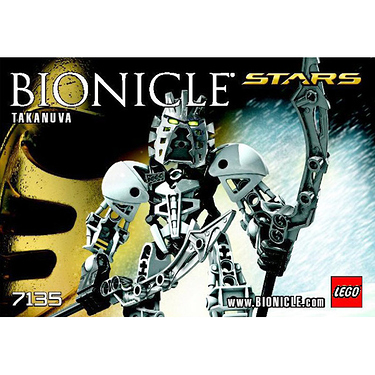 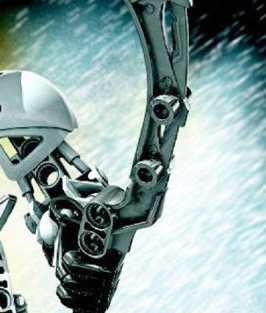 …He even made snow somehow!

And this was definitely not the set designers completely ignoring canon to have Takanuva show up because he sold well!

They just wanted to show that he’s a cool guy