soo, i decided to make a gestalt team awhile ago and here is the final result
orbis, the hunter: 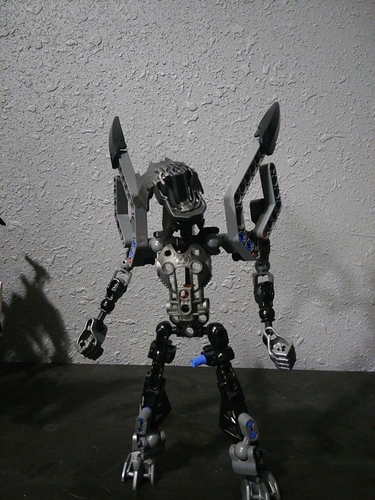 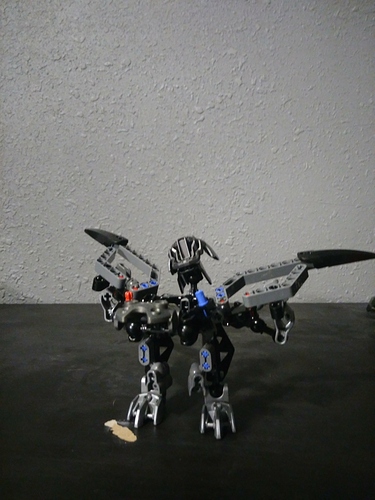 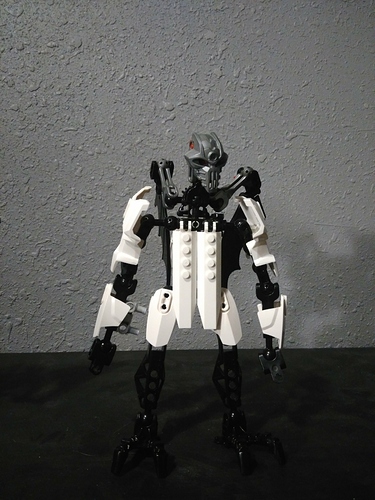 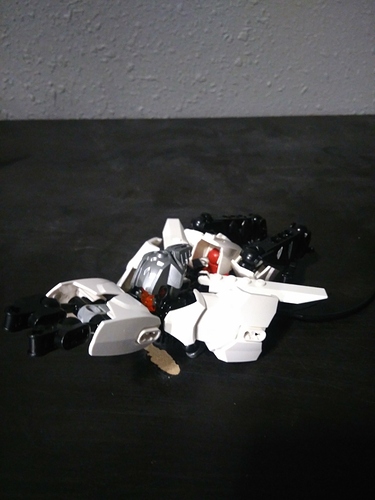 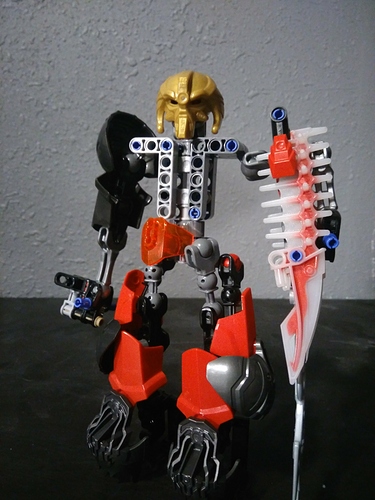 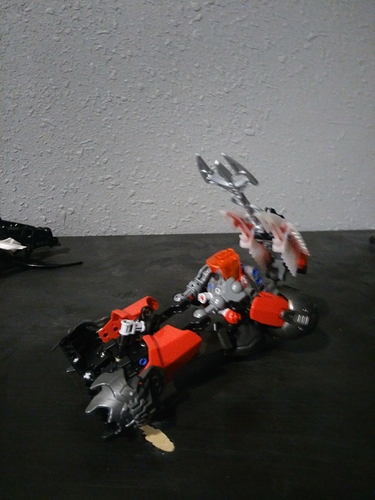 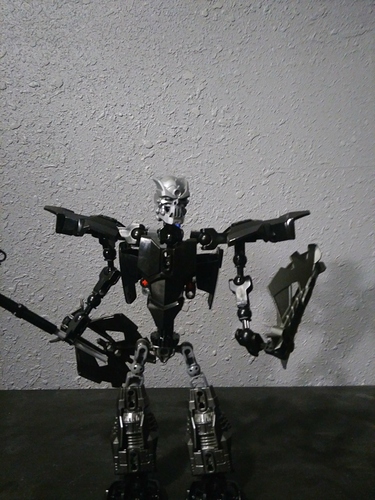 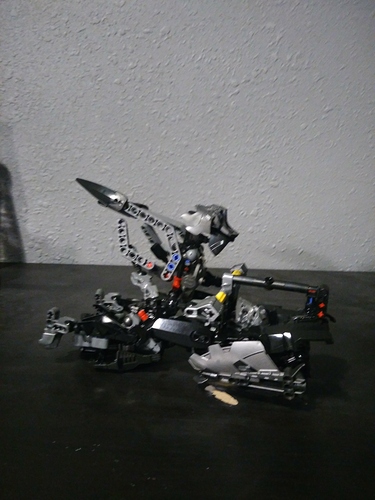 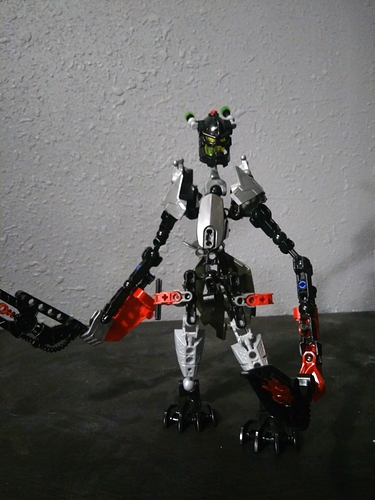 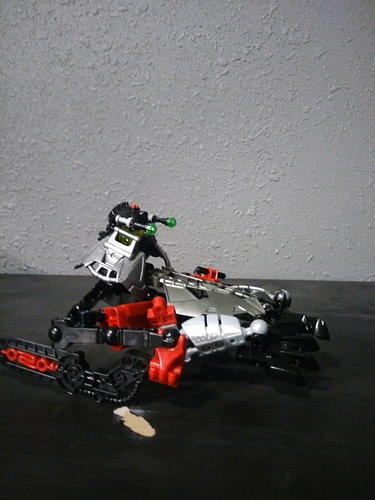 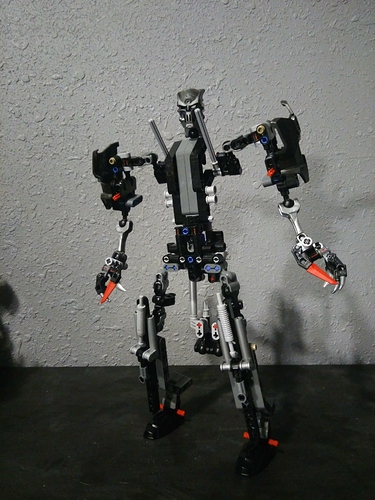 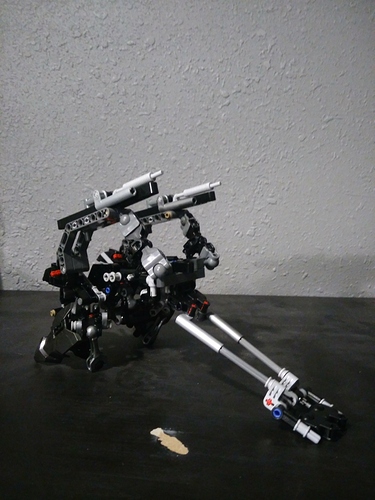 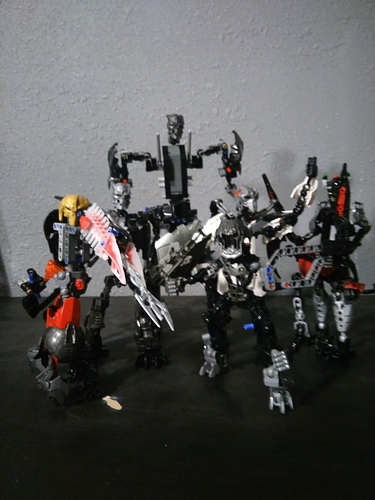 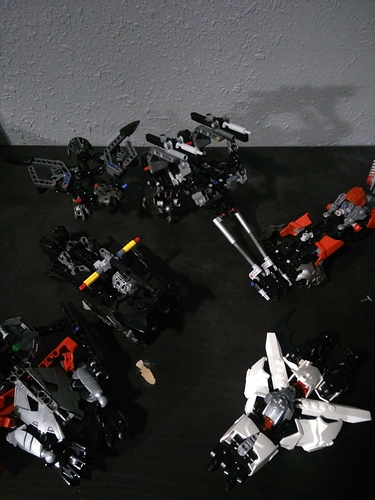 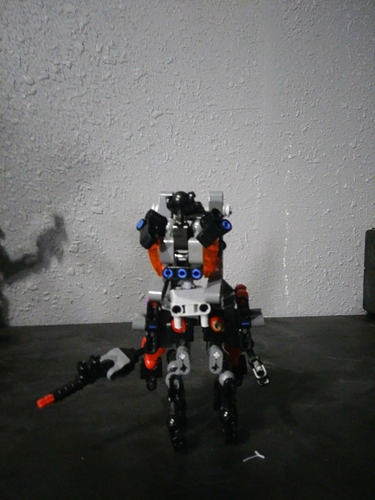 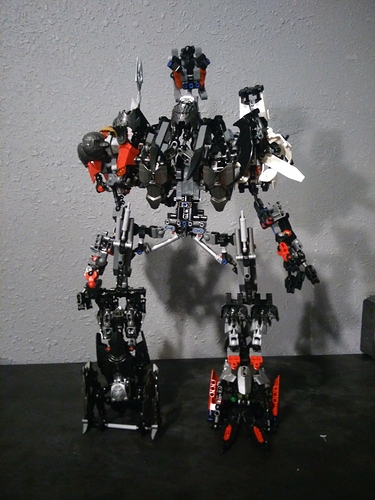 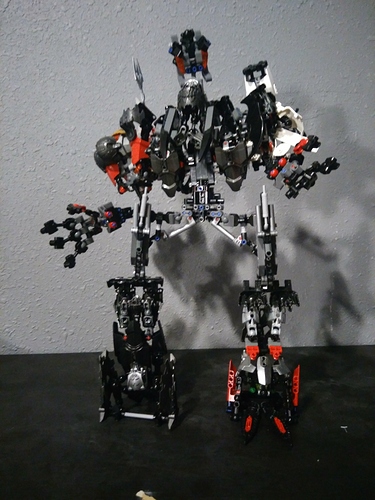 They look kinda skinny and awkward, but that combiner is cool.

The individual robots have this sort of incomplete look to them, but I don’t mind. You always have to sacrifice something for a combiner!

I would say that these, in being a combiner, have a sort of redeemable awkwardness as part of being bioformers. But every single moc here looks awkward in robot form, most of them look awkward in vehicle form, and what should be the peace de resistonce, the combiner, still looks badly awkward. I understand that bioformers typically look awkward as they have to sacrifice some of average Mocs’ looks for the ability to transform, but when the robot form looks rediculously bad and the vehicle form looks just as bad or worse, something must be fixed. This group needs an overhaul.

This group needs an overhaul.

I’ve begun to do just that 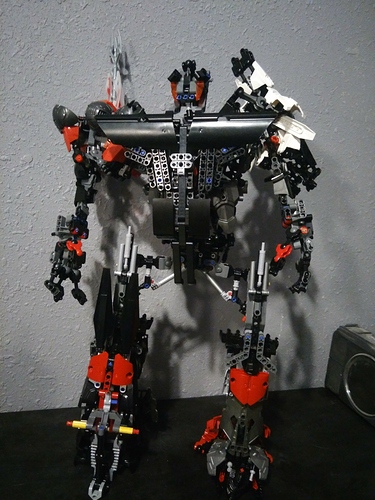 Much better. If you could find a better way to attach the legs, that would be great.