The Toa’s heart burned with rage as he saw the destruction evil had wrought upon his homeland. A silent oath of vengeance echoed behind his mask. 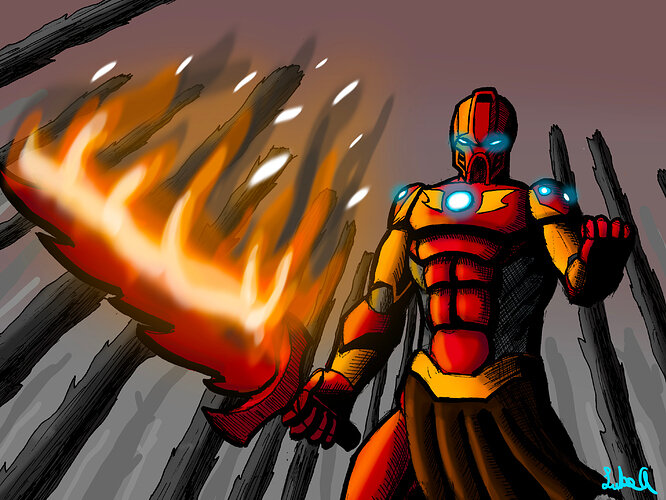 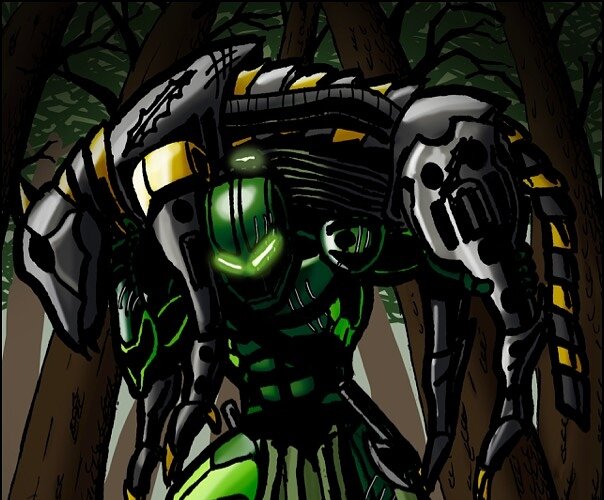 can you draw gali next please?
i love your drawing
and then after gali can you do lewa? for eljay?

As for suggestions, what about Takanuva? Or Teridax?

This is awesome! I love it!

Links to the other five?

I’m loving the battle kilt/skirt thing.
In fact, I’m loving this entire thing. Probably your best one, after Kopaka/Pohatu.

Links to the other five?

The roars of the fight died in the woods. A chill breeze blew through the trees, as the Toa of Air emerged from the undergrowth, weary and battle-worn. He was carrying the defeated Muaka on his back with the last of his strength. The beast would harm the Matoran no more. [image] [image] So, if I were to make this a series, who should be next?

Like an angel from heaven, the Toa of Water descended from the surface into the depths. [image] Who’s next?

”The earth is dark and deep, wanderer, but it is not evil.” [image] I’m sorry this one took so long, I went through like 12 different attempts. Let me know what you think! Also, next, should I do Pohatu, Kopaka, or try to do both together?

Back to back, the two unlikely companions faced down the forces of darkness. A warrior with a heart of ice and a brawler with a will of stone, on that day they became brothers. [image] Finally finished! It took me a month or two, but I managed to pull it off. Tell me what you think! Next up: Tahu.

This is AEWSOME!! You should definitely do more. As for suggestions, how about Mimic?

In my opinion, the best dark hunter ever.

Yeah, it was. Mimic is pretty much Taskmaster from Marvel.

I have no clue who Taskmaster is. I’m not much into superheros. (or villains). 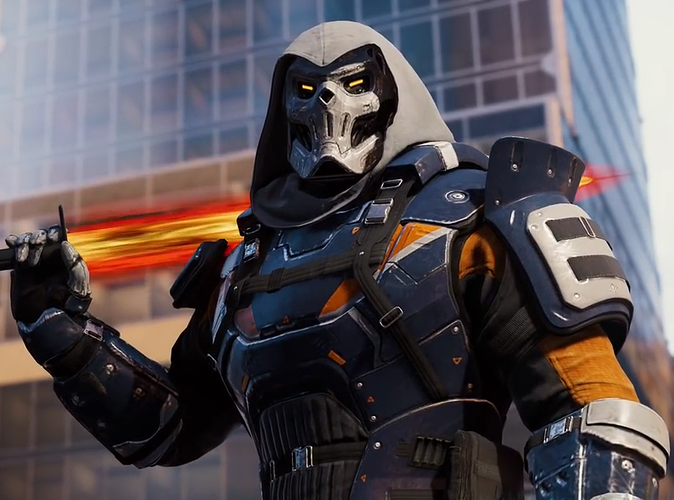