Hello there. First time posting here, though a small number of you might know about me - I was that guy selling those pink Stormer helmets a while back. I’ve decided to post here myself because I don’t want to overwork the poor @_Lewa :V.
I’ve recently put my Wild Kraata on sale (they’re on my Bricklink account if you’re interested in checking them out: https://store.bricklink.com/Highbrow98#/terms ) and discovered that one of them doesn’t fit any of the existing variants. Previously, I believed that’s a Kraata of Slowness, but I was mistaken. It’s entirely Medium Blue with a thin layer of silver covering most of the head and tail. @_Lewa, who lives in the same country, has one like it too. We’ve done some research and came up with nothing. A guy on BZP said that it’s propably a Guurahk Kraata, but missing the Sand Blue component of Metallic Blue - resulting in a Silver/Medium Blue variant.
As mentioned above, I’ve decided not to collect Kraata and part with what I have. But I have no idea how much to ask for this misprint. There’s no (easily found) record of one like it ever being sold and so far we know of only two existing pieces. So I came here looking for offers. May list it on ebay later, I don’t know.
This one’s mine: 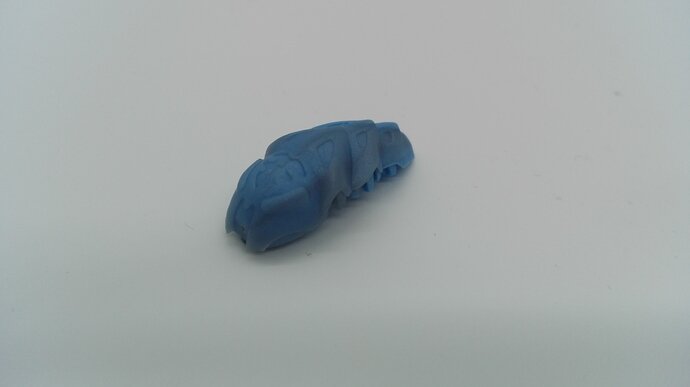 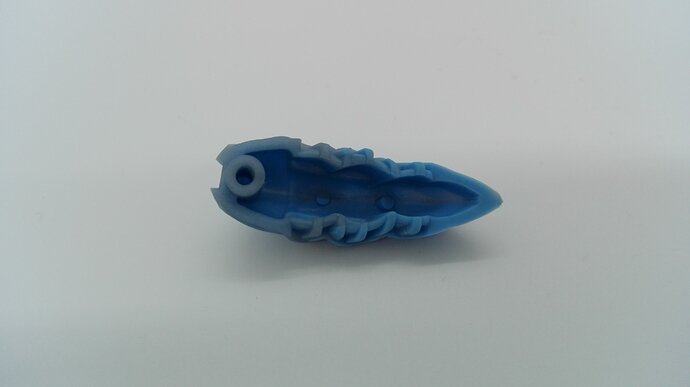 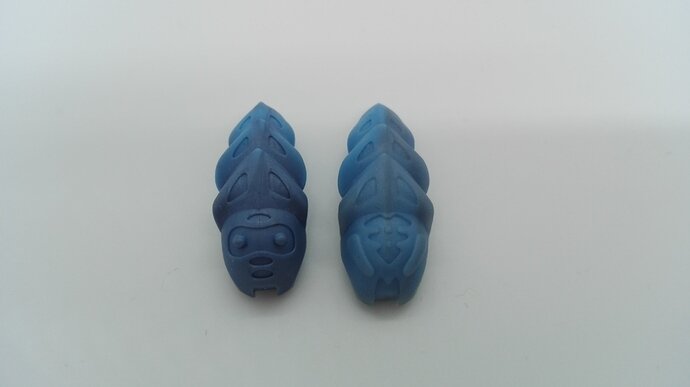 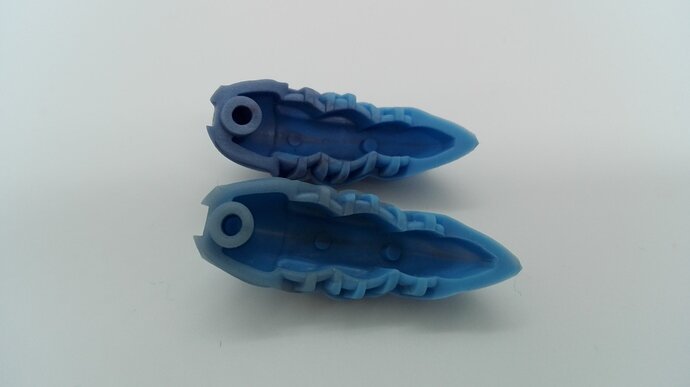 That’s a cool thing to have. You could sell it, but I don’t know how expensive it could be.

Yeah, that’s why I’m here :P. I thought about selling it around the amount Iruini Kraatas sell, but I’m not so sure about that.

Oh, I’ve just remembered - I’ve got my hands on some Masters of Disaster a.k.a. “russian bionicle” parts and I don’t need really them. 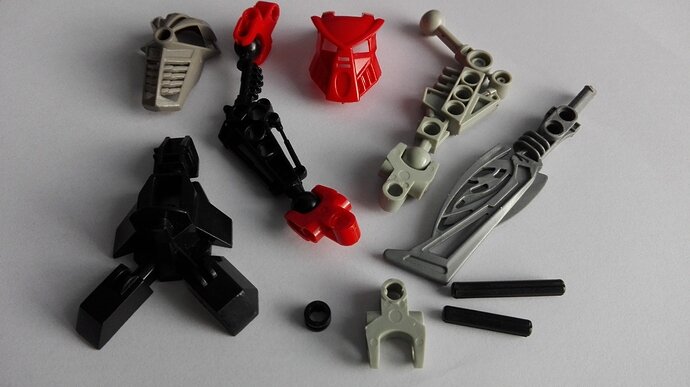 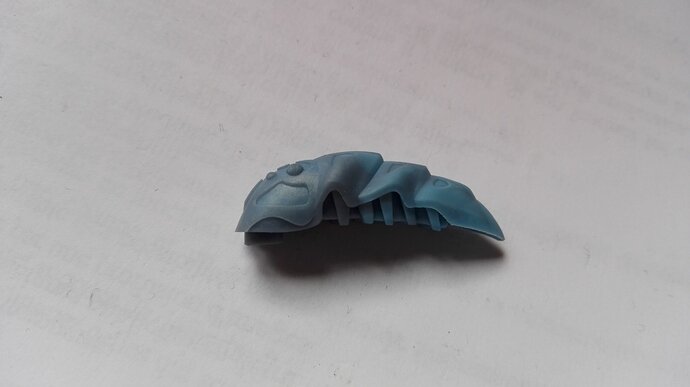 Strange kraata you got there. 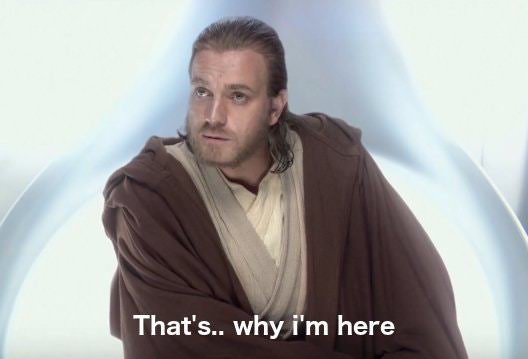 Masters of Disaster parts are sold.

where did you get them? i’ve been looking everywhere

Do you mean the Kraata or MoD parts? I’ve found them in a lot at a used Lego store I work at part-time. I’ve got some more fairly recently, so I’ll post them once I get around to it.

Sorry to resurrect an old topic, but I’ve very recently acquired one of the misprint Kraata seen here. Did you ever get any idea of how much they’re worth? 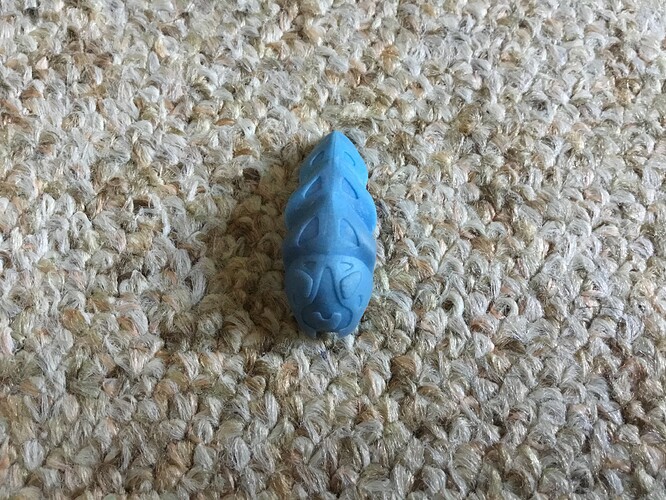