So I like the Loin King, do you like the loin king? I’ll tell you man it’s still a gud movie. No I am not drunk. Anyways if anyone else likes this movies lets hang out here, cause if you like this movie your a cool dude. 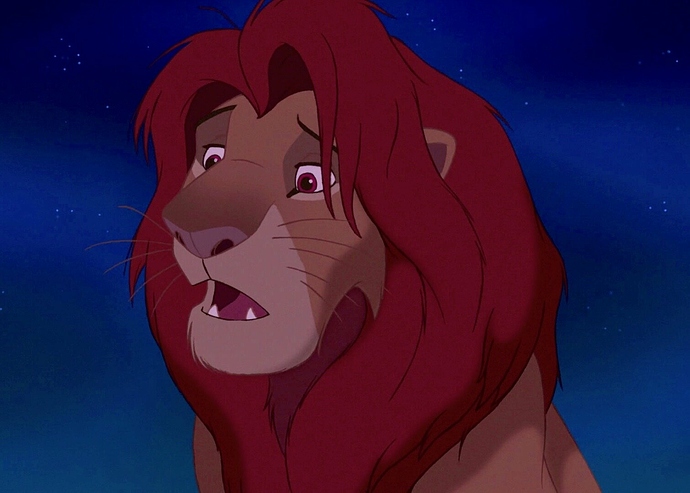 Lion king was good but I wasn’t allowed to watch it for a while when I was younger because it contained too much violence or something.

Yeah mane the loin king ever seen it? 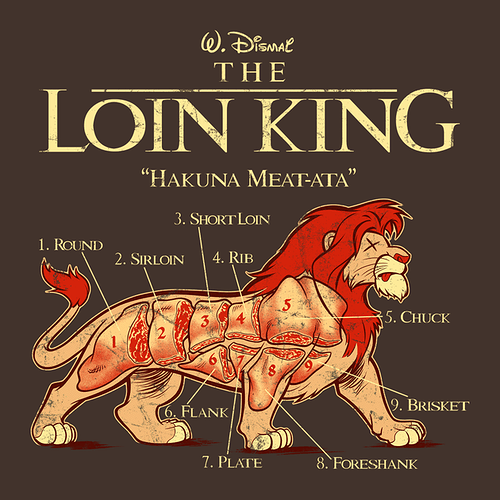 I love the Lion King, and it’s sequels and the Timon and Pubba show, I haven’t seen The Lion Guard, but I can’t for that live-action movie! Also it’s Hakuna Matata, not Makuta than that be weird to means “No Shadows” than worries.

Kool mane! I’m pretty excited for the CGI/Live action remake, I’m just hoping they keep the original voice actors as I they where pretty amazing.

So I like the Loin King, do you like the loin king? I’ll tell you man it’s still a gud movie. No I am not drunk. Anyways if anyone else likes this movies lets hang out here, cause if you like this movie your a cool dude.

Not worrying in the slightest. Let’s just roll with this and see where it goes.

Haven’t seen it in the longest time, but I’m certain it still holds up.

I think I know what I’m watching this Christmas…

Yes… watch it this Christmas and fufil your destiny.

I haven’t seen The Lion King in years. I should probably watch it.

The Lion King is quite possibly one of Disney’s greatest movies ever. With a more than memorable soundtrack, some great voice work, and 2D animation that is ageless in appearance, its no wonder why it was the highest grossing Disney film during their Renaissance era.

Though my hatred for direct-to-video Disney sequels spreads through most of its library (including the Lion King 2), 1 1/2 is a pretty decent movie. Sure, the animation isn’t the best in the world (a definite disappointment compared to that of the original movie) and the story isn’t as tight, but it had me chuckling more than most of the other D2V movies.

Yeah mane, it’s got a lot going for it as you said. The Hans Zimmer instrumentals are quite amazing, and the voice acting is great, I also think on a technical level of voice recording they did a good job with the audio as well. (something you don’t really notice unless your into audio stuff like me) I watched the sequels as well. The second on was… lets just say I felt uh idk is the best way to describe it, wasn’t sure what to feel to be honest, lol. 1/2 was pretty funny and had some great parts, but I felt that sometimes the jokes got tasteless.

The Lion King is quite possibly one of Disney’s greatest movies ever.

Disney will never make a better movie than The Lion King…

Disney will never make a better movie than The Lion King…

Eh, I personally prefer a few others over the Lion King. Like it’s still high up there when it comes to my favorite Disney movies, but films like Toy Story (I know it’s Pixar, but yeah) and Beauty and the Beast are a bit higher than it.

The musical is fantastic.

The costumes and sets are beautiful.

By far my favourite musical I have seen…

I haven’t seen the musical but it was in town so I was thinking of seeing it.

I haven’t watched this movie in a looooong time. Still, I did find it a very enjoyable film with spectacular animation and a highly memorable villain.

Got this in the mail today, very cool. 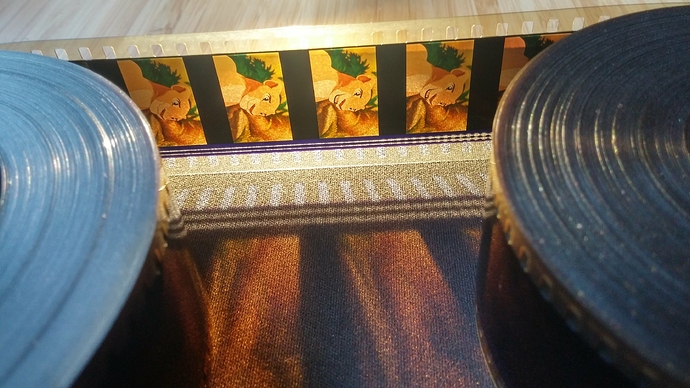 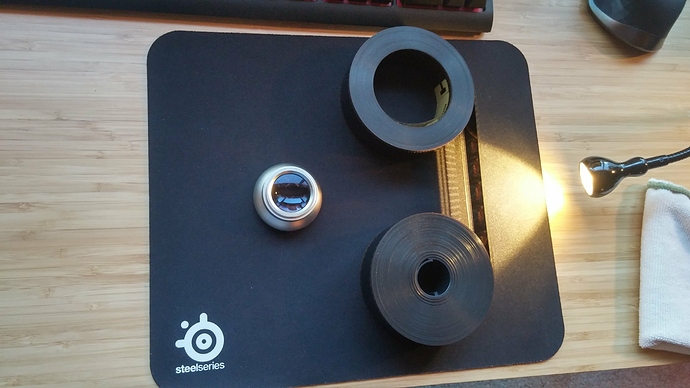 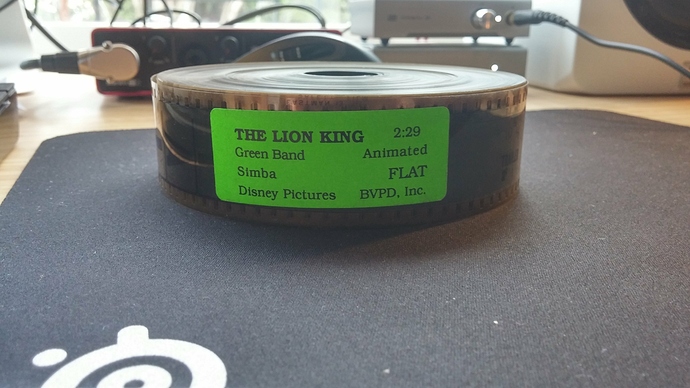 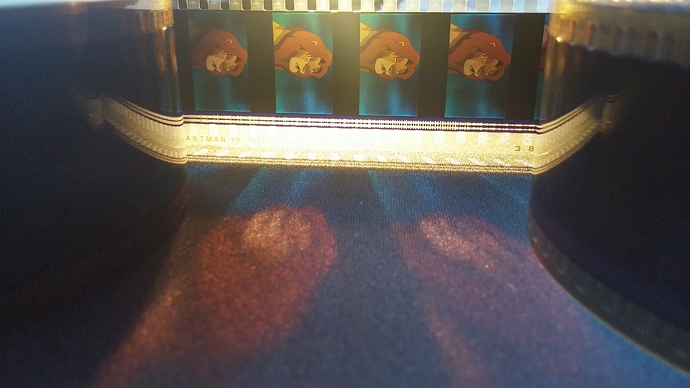 Anyone have thoughts on the remake being directed by John Favreau?