On a Halo installation, a small squad of UNSC soldiers have fortified themselves in the ring’s library. A small covenant squadron fights to gain entrance.

However, one day both sides receive a message from their respective leaders. The war is over. They are also told to make peace with the enemy, as Admiral Hood and and Shipmaster Rtas 'Vadum have formed an alliance.

Both sides must now learn to live with each other as they wait to be taken home.

Every player can only have two characters. Three if you’re playing hunters (Two bond brothers and one extra). Spartan characters are no longer available. Also keep in mind this isn’t going to be super serious. Just a fun player driven RP.

I wasn’t aware you liked the Halo series.

I actually do like it, though I am not the greatest when it comes to its lore cuz its been awhile since I watched a walkthrough for any Halo games, I would love to make a spartan character.

Well this won’t be super lore heavy. It’ll all be fairly basic.

Good to know also since this character will be a spartan and all what faction will he be?

Also since I don’t know much of Halo his Bio will be short, but I can add more to the story as I play my character through make him a mystery character if that is alright with you.

Spartans are UNSC, aka humans.

Is it okay for you if I post my character tomorrow? So I mean can you hold my spot cuz I really want to make a Spartan and I gotta go to sleep cuz tomorrow I have school and all.

Thank you! See ya tomorrow. Have a great day, bye.

Name: Chu’ck No’riss
Faction: Covenant
Class: Elite
Look: Chrome silver armor, with pink highlights
Weapons: Plasma sword, needler rifle
Bio: Chu’uck is a formidable fighter, with strength and speed. The only problem is that he is less than average in the ways of smarts. He often loses track of a conversation, and tends to ask dumb questions.

I like it. Especially since sangheili names can be hard to do.

Oh, wait, I actually did a name that is similar to that of the Elites?

Wow.
I don’t know anything about, well… anything.

Thanks! This’ll be super useful.

There’s a ton of other name generators, for both Halo and, well… Everything else, I guess. 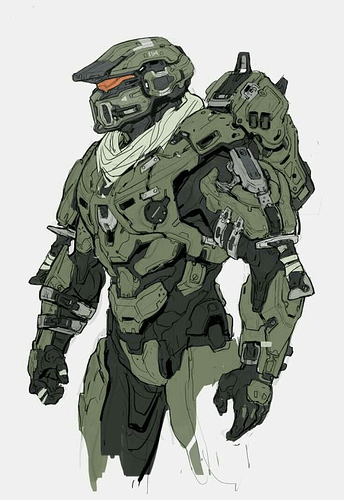 The green plating is instead a shade of blue, the visor is silver in color, and the cloth around his neck is black. 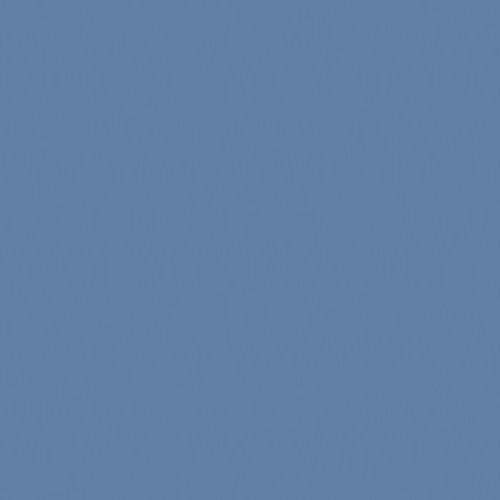 Under the helmet, Thomas has unusually pale skin, with brown hair that’s noticeably beyond regulation length, and green eyes. He possesses a thin, haggard build that’s mostly hidden by the bulk of his armor.

Weapons: Thomas is a master of close-quarters weaponry. There are few that even come close to his level of proficiency… however, a critical logistics error resulted in him being currently equipped with an M6 Spartan Laser, and an SRS99D-S2 AM sniper rifle, neither of which he is particularly skilled with. He also has two knives stowed in his pauldrons.

Bio: A SPARTAN-III deployed to assist UNSC forces on the Halo ring in question against a Covenant assault, Thomas is sure that the job would be a heck of a lot easier if he’d actually been given the right set of tools for the task. His inexperience with his current loadout turns every firefight into a tedious, frustrating endeavor, and he’s about as useless as a SPARTAN could be- a sad reality that only adds to his anguish.