Hello everyone! I was curious how a Halo RP would do here and though Id give it a shot! Heres my idea!

STORY
The aftermath of the Human-Covenant war has left much of the galaxy in confusion and even smaller wars. With the UNSC struggling to regain a foothold, a new faction has risen from the remains of the the scattered Covenant and have gone on to take whatever they can as fast as they can for their plan for the universe, to not take the rings and continue the great journey, but to force the universe under a Harsh dictatorship rule, a cult called “The Will of Urs Light”, has begun a genocidal enslavement campaign picking off whatever are left of the former warzones and taking whatever they can to build their army stronger and taking prisoners along the way.

With very little options to counter this threat, ONI has formed a Joint Operations Unit from all branches, including the new Spartan-IVs, to take on the Will of Urs.

The fleet codenamed The Conquistador Fleet, has been tasked with taking on the Wills of Urs and stopping them before they can claim more territory, however, the Will of Urs are doing whatever it takes to continue their mission of revenge and domination, through terror attacks and propaganda operations. And will not let their own fall without a fight, even if it must be at the cost of a Pyrrhic Victory.

It originally started as a Discord RP but lacked people, so thought is try he from a friend who has one here.

Question: I’ve never played any halo games, nor read the books, though I aim to change that. I already know a little bit about the universe, and am familiar with some of it’s technology. Would you be opposed to me potentially joining due to my lack of knowledge compared to other people who would (probably? hopefully) join this?

Of course not! Id be happy to help you out with lore even!

Alright then, time to do some more research

Looks neat, though I would suggest putting down a list of possible species, counting Spartans as seperate. 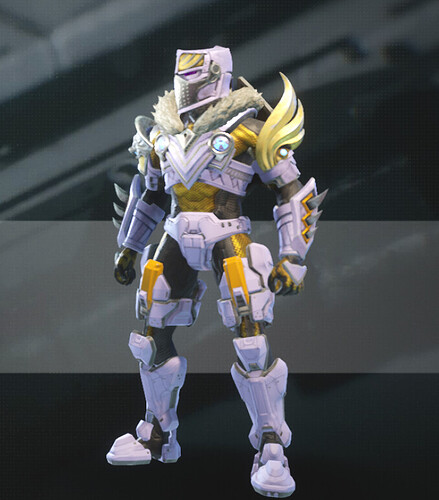 Short Description: A veteran of the Human-Covenant war (even if she was only deployed for a few months at the tail end), Maria-482 has spent most of her post-program life on a ship, with little actual combat experience. As such, she is often seen as naive by the older spartans, and as a veteran by the younger ones, leaving her in an unfortunate position of having to bluff having real combat experience often. In her sparse downtime, she builds plastic model kits.

Curious if you meant to use fractures armor set when you said strider set?

I meant the Strider combat Role.

"Prior to the Human-Covenant War, “jaunt-combat excursions” were not seen as relevant or practically viable; this changed after the war started, leading the UNSC creating the “Strider” term for operators who conduct highly varied missions over a short period of time.

The Strider-class armor system was designed explicitly for Strider activities in which the suit has more endurance than most Mjolnir systems, handily resolving multi-task aggregation, coordinating missions on the fly, and effectually giving the operating Spartans the solvency needed to execute accordingly.

After it was released the suit had become the unofficial base for heavily customized “frankensuits” due to its relative simplicity and extensively documented subassemblies."

Okay; while I’m not to sure about using fracture armor since it’s from an alternate reality, I don’t wanna scare off new players 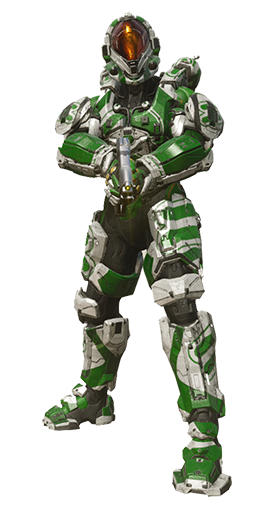 EDIT: If you mean the helmet and whatnot, I figured those could just be personalizations, similar to Emilie’s helmet. 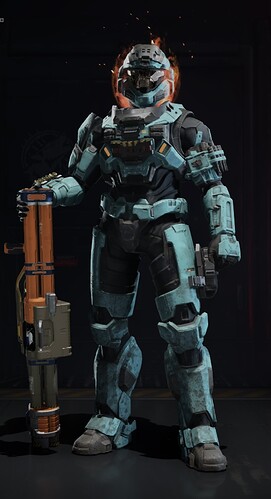 image526×970 115 KB
(Head is not actually on fire it’s just an armor effect)
Gender: Male
Specialization: Former headhunter, Currently field testing prototype weapons.
Equipment: Active camo
Primary Weapon: S7 fllexfire sniper rifle
Secondary Weapon: Br75 battle rifle
Knives/Sidearm: wolf fang pattern 2 composite sword
Armor Ability: Improved shielding, comparable to MK VI gen 2 armor
Short Description: After serving as a headhunter for the majority of the Human-Covenant war Aaron was recruited by Oni: Section three and assigned to test advanced weaponry in the field. During this time he was finally gifted his improved Mk V Mjolnir armor.
Personality: Aaron is known to keep quiet, often only speaking when spoken to. In combat, however, Aaron is known to be quite loud, abrasive, and downright aggressive often ordering his comrades to do something despite it not being his place. This of course is a remnant of his time as a headhunter as he’s only really used to working with one other person.
4 Likes
wild_toa July 5, 2022, 2:05am #15 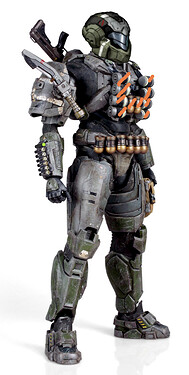 a rough start, with exess explosives crossed off, 7th shell added to the vambrace, and the right helmet photoshopped on. N01 is looking at getting an actual render since I dont have the games myself yet
Color/Paint scheme:
Red primary color, grey secondary color, with sprays of black flecks across top of helmet, shoulders, and chest. Blue vizor
Short Description:
Michael is often seen as an immature rookie by older Spartans, due to his very energetic and naive personality, low number of real engagements, as well as him being a part of the final batches of Spartan-IIIs. Despite this, he is relatively skilled in his specialization, and has been given GEN1 Mark V EVA armor and a prototype of the upcoming Bulldog shotgun to field test in the high-stress combat found in ship and stationside boarding
Personality:
Michael is very talkative both in and out of combat, often mildly overconfident on odds, rarely taking them seriously by making jokes or sarcastic remarks. He is also still fairly naive, not fully tested in long, high-value missions or taking/treating severe injury with no support. When in combat, Michael tends to be fairly effective, though rarely improvises past the use of his weapons or the vacuum of space to clear an area, and seems to take the few missions he has completed as “just more complicated training exercises” When he has downtime, Michael likes to play various games, chat with crewmembers, and race fellow Spartans up and down the halls of whatever ship, station, or base he is currently stationed on, sometimes going incredible distances and getting reprimanded for being so far from where he is supposed to be.

Thanks partially to the wiki, but mostly @N01InParticular, I was able to get something that fits within the lore and works out in a way that I am pretty happy with. If theres anything that dosent line up quite right, please let me know so I can fix it.

Hey guys! Loving the Spartans, but curious if y’all would be willing to move this to Discord? I got friends who wanna give the rp another shot on there. 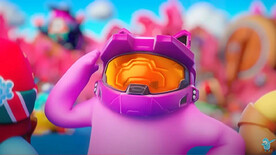 If you couldn’t tell this is a joke and I have no intention of joining this RP.

I’d rather we do it on the boards

Id be fine either way, though here on the boards would be easier 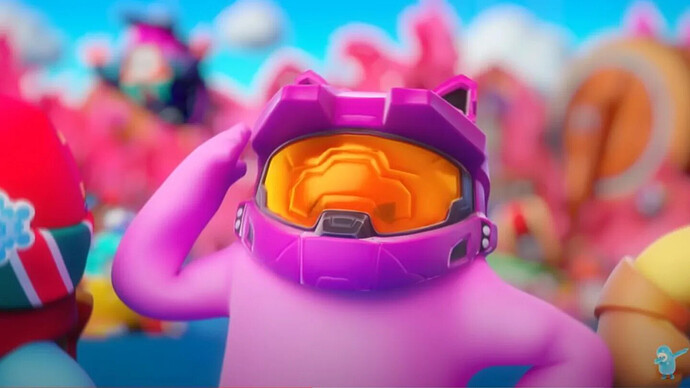 greatest oc of all time