If you’re not necessarily an expert or fan, I wouldn’t be surprised.
If you’ve never heard of it at all, I might be.

Hellboy is a comic book series created by Mike Mignola and published by Dark Horse starting in the 90s. 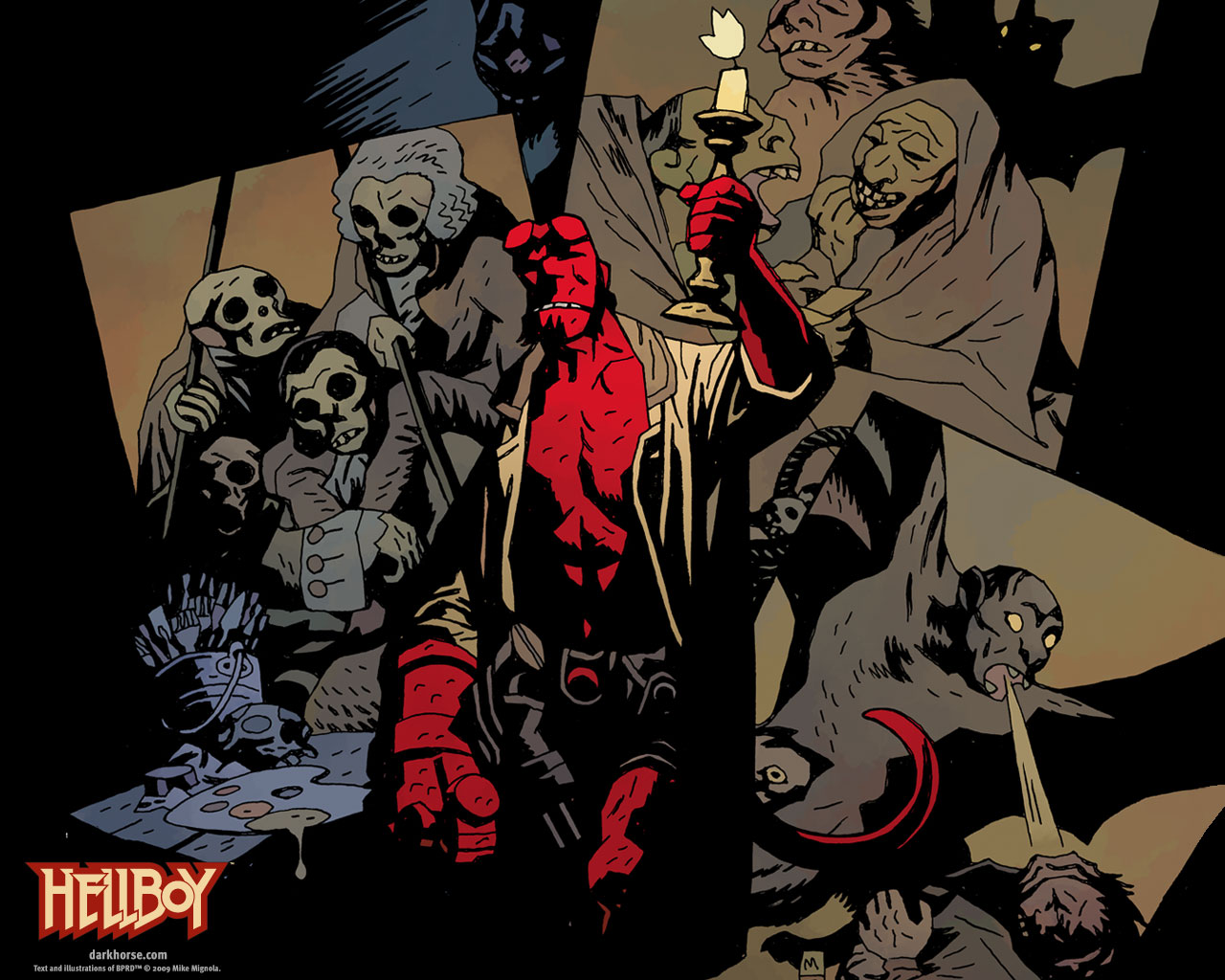 The titular character is a demon summoned by Nazis who is destined to destroy the world by summoning giant monsters from space. His friends include a fish named Abe and a golem named Roger. He beats up Rasputin and punches frogs. He drinks with skeletons.

There were a pair of movies made in the 00s starring Ron Perlman, which aren’t entirely terrible, but the comics are vastly superior.

Saw the movies, didn’t read the comics sadly.
But this guy’s awesome.

If you haven’t read the comics, the movies are the next best thing, I suppose. Just watched the first one this morning, in fact. I have to say, I missed certain elements of the story arc that it was based on, but the Sammael thing was cool too.

Saw the animated and live action movie, and I’ve seen glimpses of the comics. I really like it

This is just one picture, there are much better ones in Brickjournal #26.

Chro-
It’s Lego Hellboy. https://www.flickr.com/photos/deathlyhalliwell/8548048395/in/pool-lego
This is just one picture, there are much better ones in Brickjournal #26.

Anyone here like Hellboy? Want to make Hellboy 3 a thing? 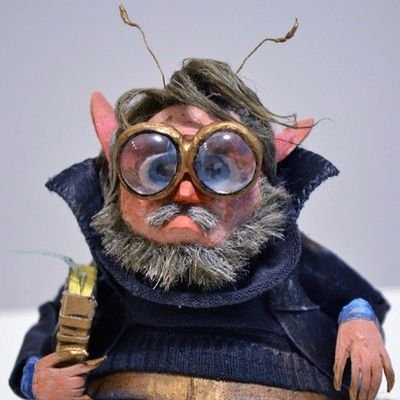