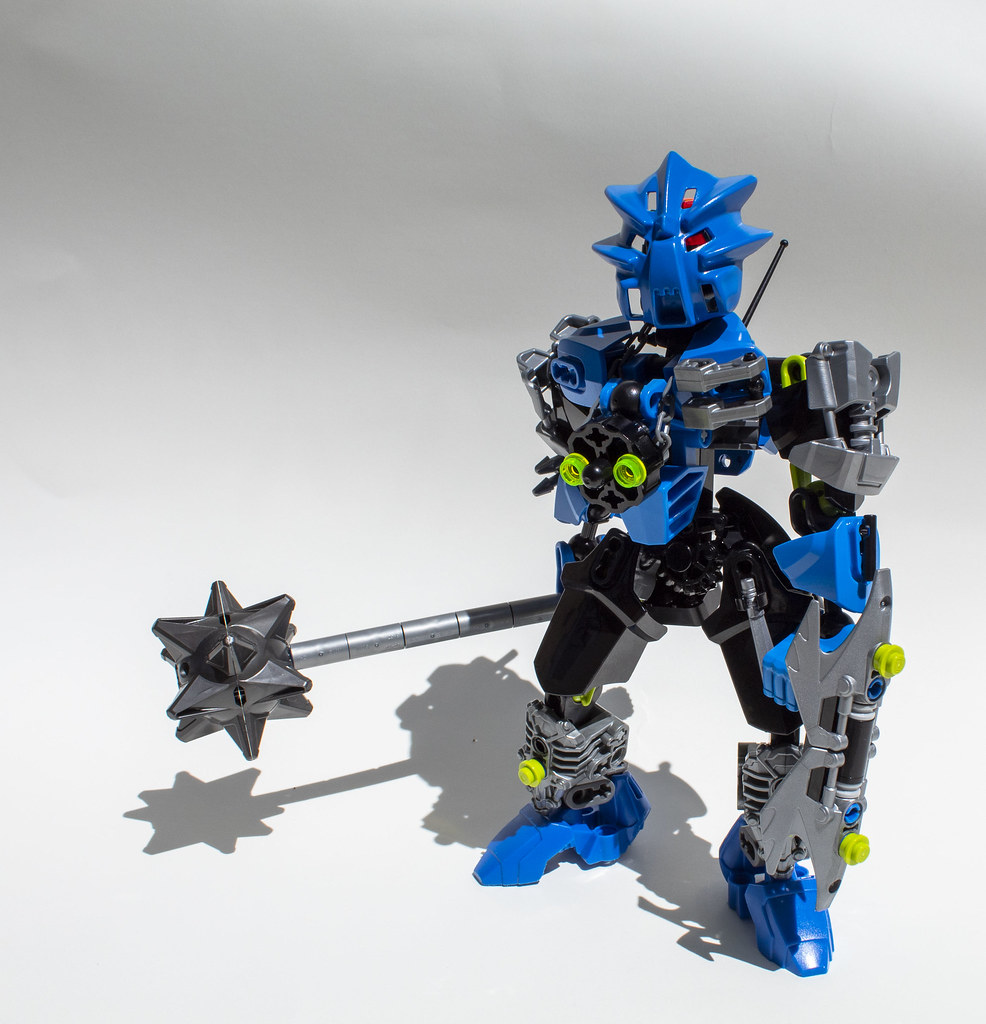 My take on Helryx for the canon contest. I built her up back in April and May once the contest was first announced. Although it might be a break from Bionicle G1 tradition, I used primarily CCBS to give the model a strong frame and flexibility, while still attempting to incorporate some nods to traditional G1 designs, such as the Voodoo Ball on her chest (which is sometimes obscured by a necklace I also built for the figure).

The figure’s height places it taller than an official Mata set, but shorter than the Inika build; putting it “in range” for the average G1 Toa sizes. Helryx is wearing a sort of Kama and has several small secondary weapons such as daggers and throwing darts on her. The Kanohi Miru Nuva is a stand in for her mask. 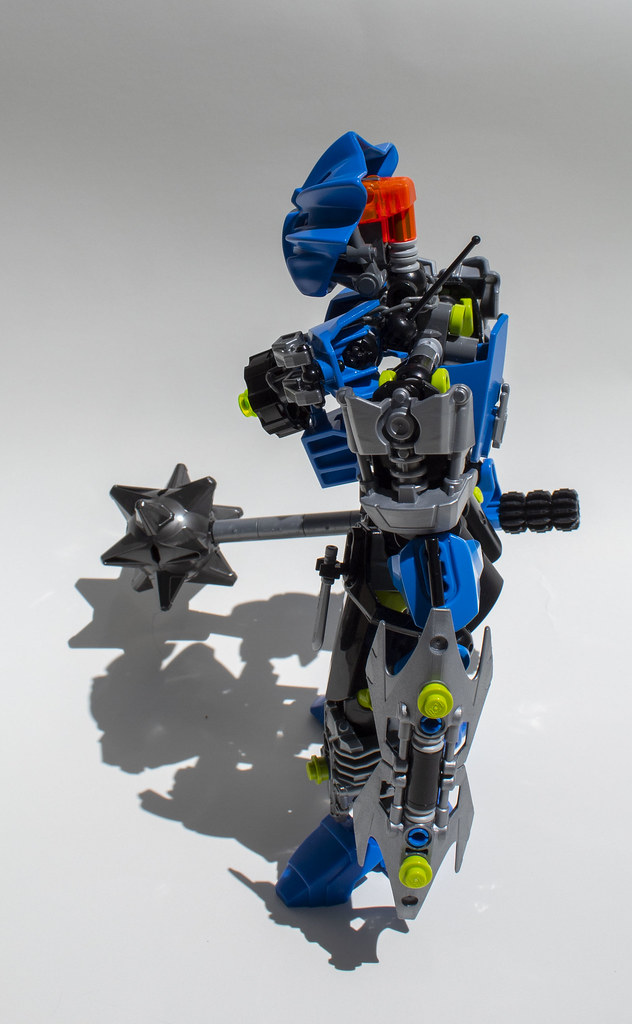 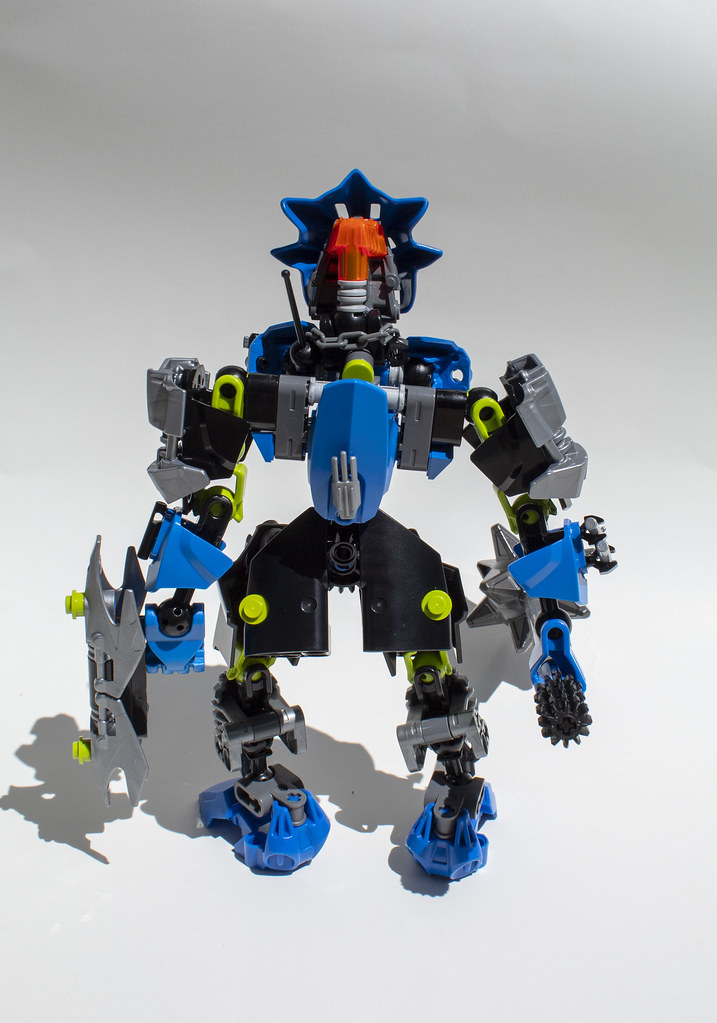 Best of luck to everyone! Its been a pleasure to build this MOC and I hope you all enjoyed your own MOC building as much as I did. 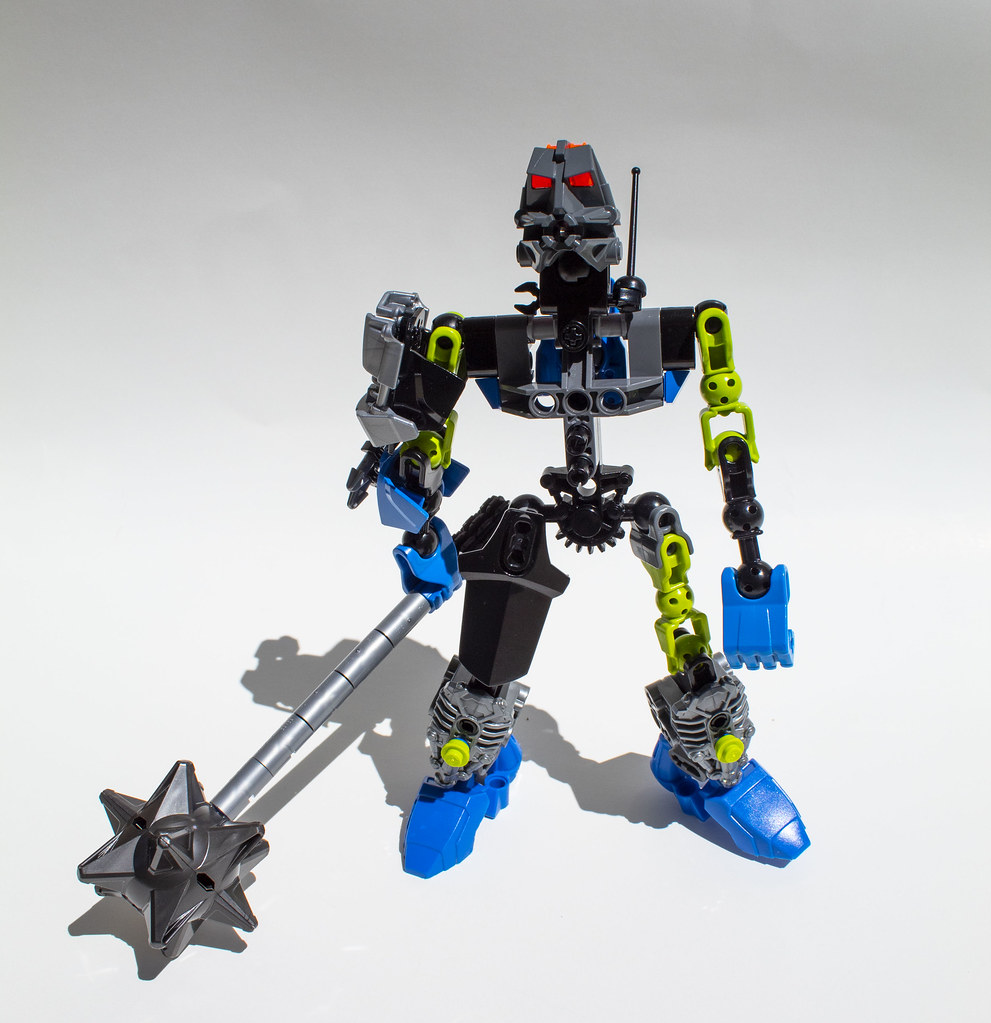 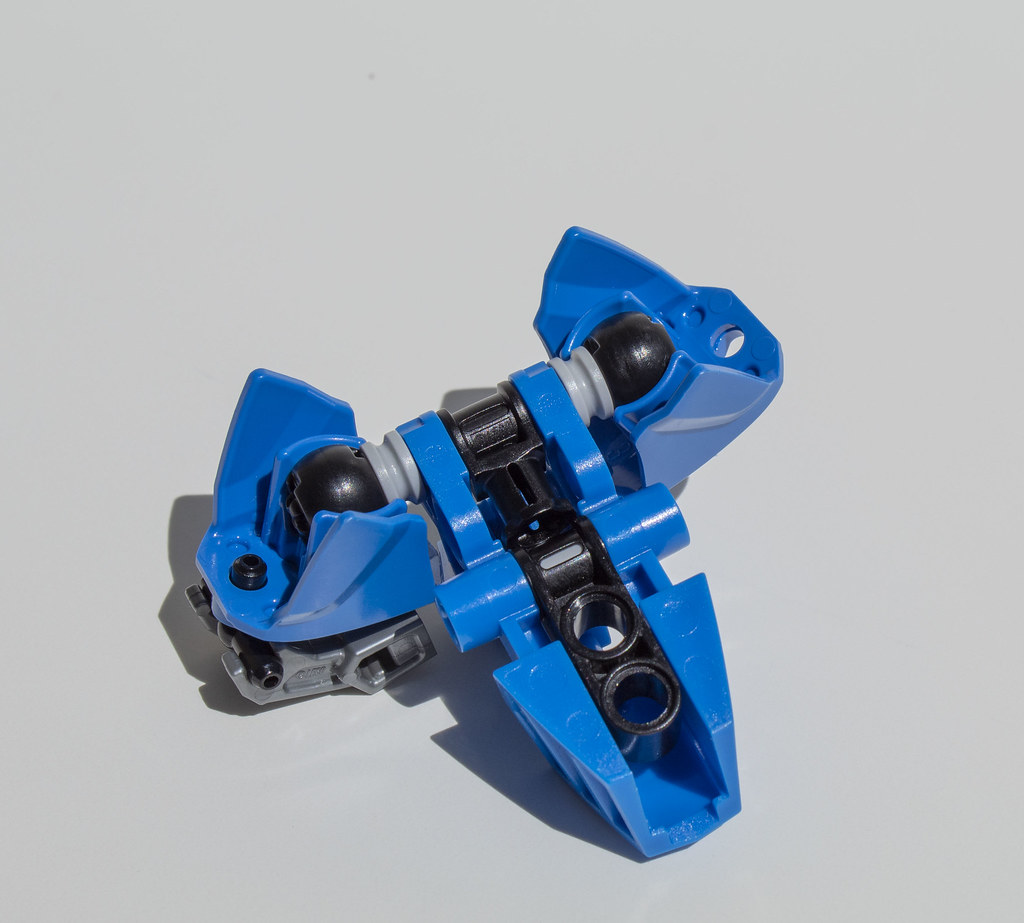 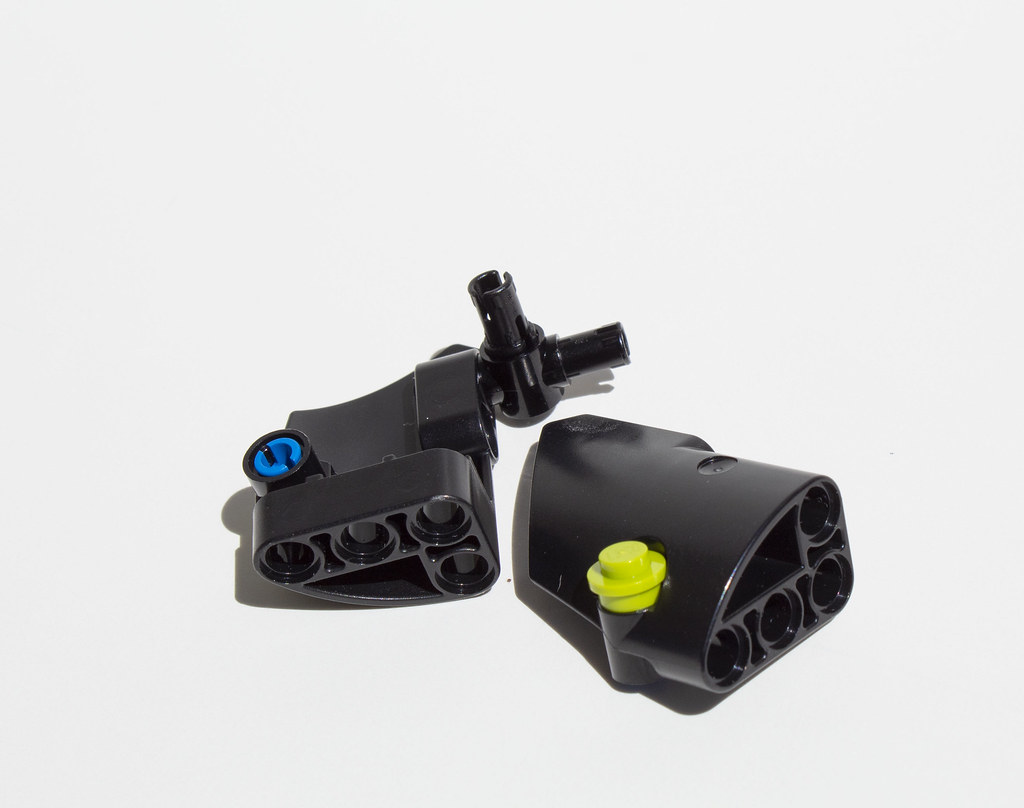 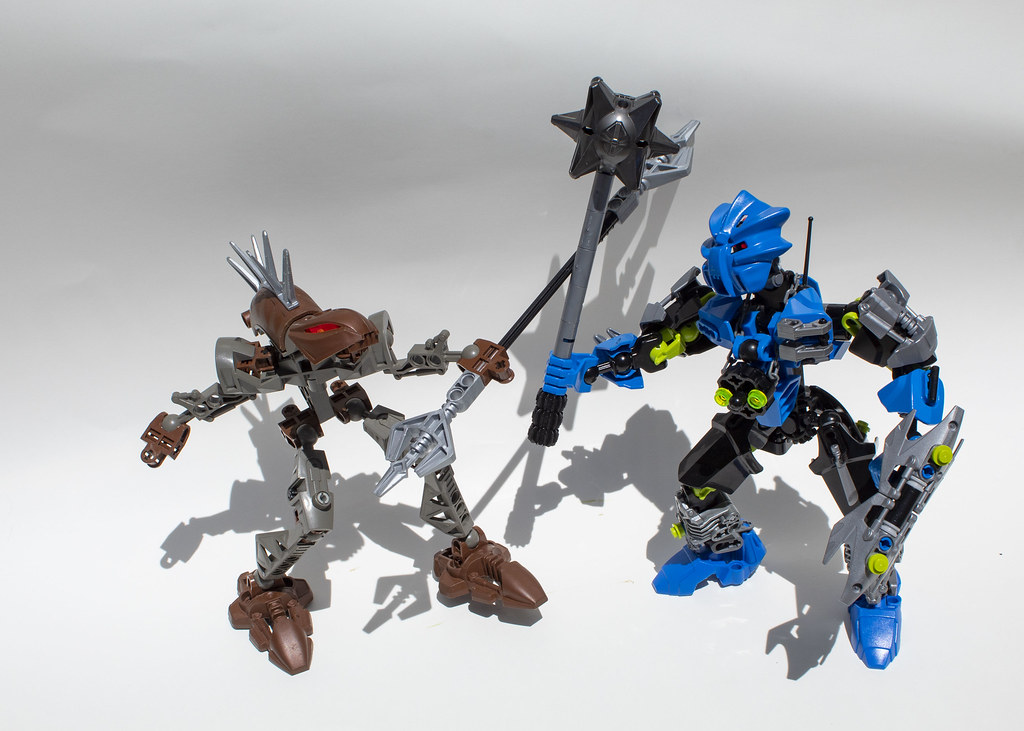 she looks a bit too short for my liking, given how thick and heavy she looks. However I will just say that the lime green looks SO GOOD!