After several days of work (and years without building), I bring you the entry for the Toa Helryx contest. To build it, consider various concepts throughout the G1, thinking primarily: “What could have been the body / prototype they relied on to build the Toa Mata in Artakha and spawn the rest of the Toa in the universe?” It should be considered that she shouldn’t look stronger than the later Toa, but making it clear that she is a warrior. And she has to look rougher and more imperfect than the latest Toa models.

Given the Toa’s apparent fragility, no bulky armor was developed, and their weapons were made to compensate for it and make it appear dangerous. The mace was built not only to represent a weapon of war, but a tool in which she channels her water powers. Furthermore, the shield was designed in such a way that you can not only use it for defense, but also to counterattack. 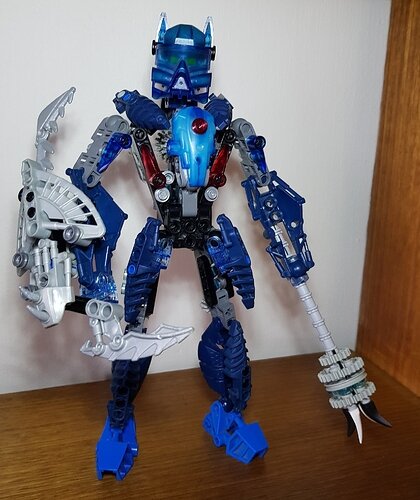 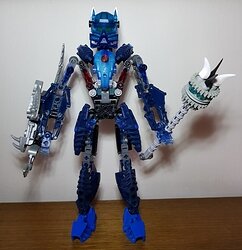 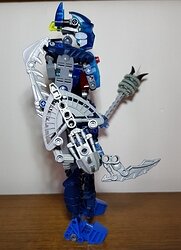 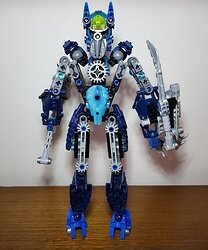 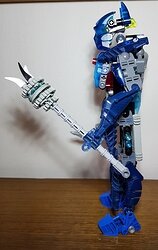 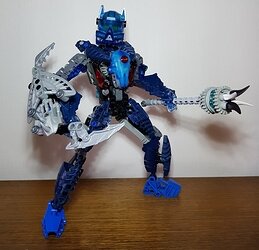 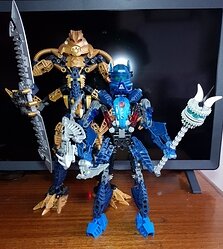 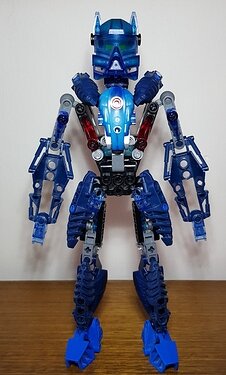 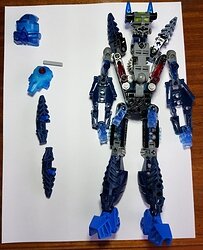 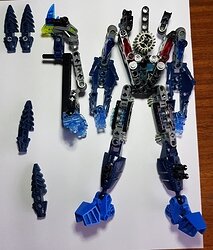 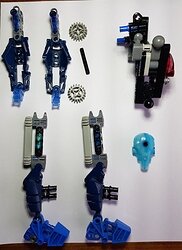 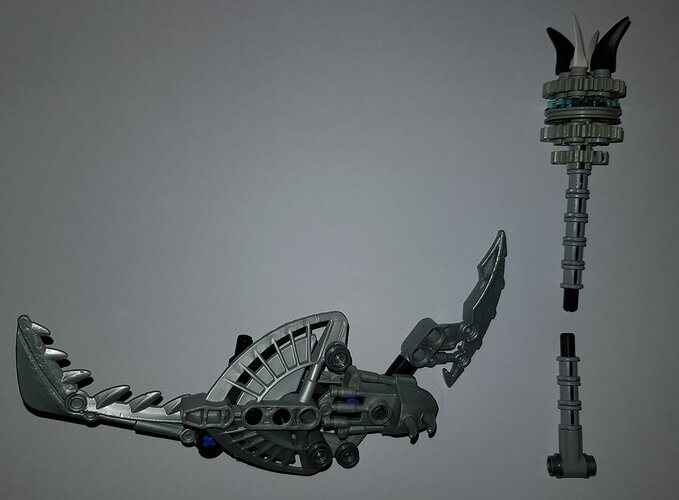 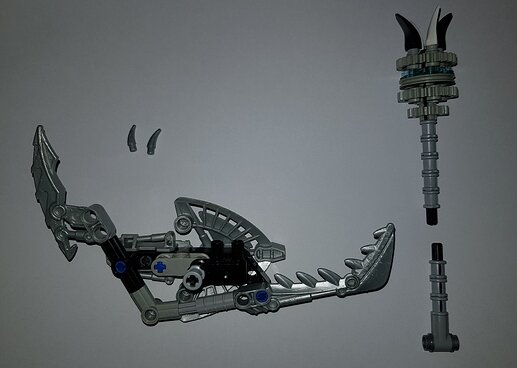 You can visit all the images in the following link: http://www.brickshelf.com/cgi-bin/gallery.cgi?f=580285

I will be attentive to your comments.

I like the hip armour it’s a good idea