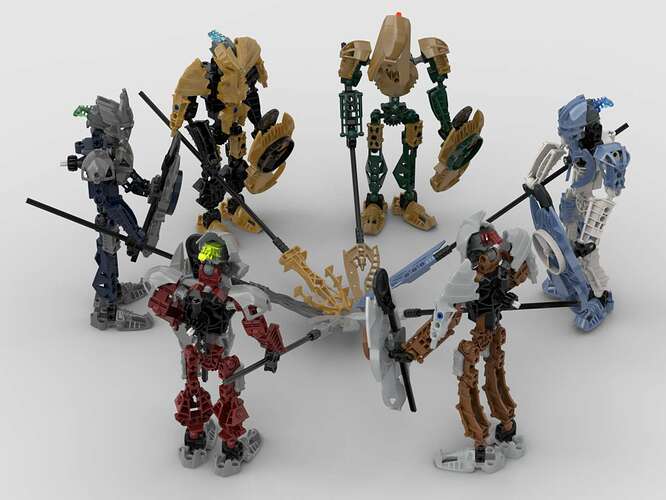 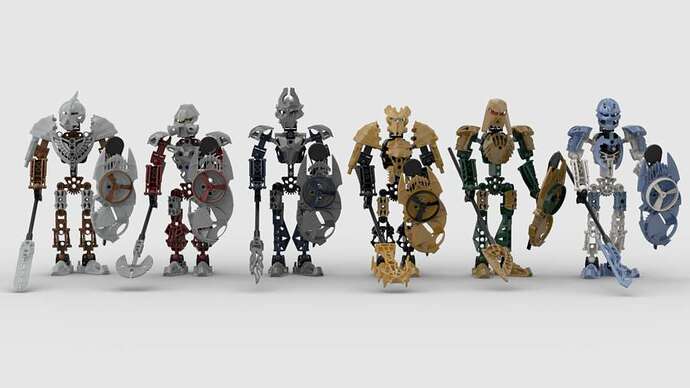 _f0000001024×576 44.8 KB
Sorry for the extremely messy and probably incorrectly formatted post, I literally just got into TTV Boards today. I chose pearl dark gray, pearl gold, and pearl light gray because numerous Lego pieces come in those colors already like the Metru feet of Gaaki and Pouks, the Hordika foot on Bomonga, the drills, Hordika chestplate, and Rode on Pouks, and the Nuva armor on Gaaki. Pouks’s Kopaka mata sword spear tip technically doesn’t come in pearl light gray but you can use a flat silver one if you don’t want to spray paint too many official Lego pieces. I went with metal blue as the last color because of recommendations and there wasn’t much official Lego pieces in other pearl colors outside of the three aforementioned ones. I was considering giving them all Knights Kingdom armor but those aren’t available in Stud.io as of the moment and I wanted to limit myself to 2005 pieces.
Pouks Hordika chestplate breakdown thanks to LesovikkDM 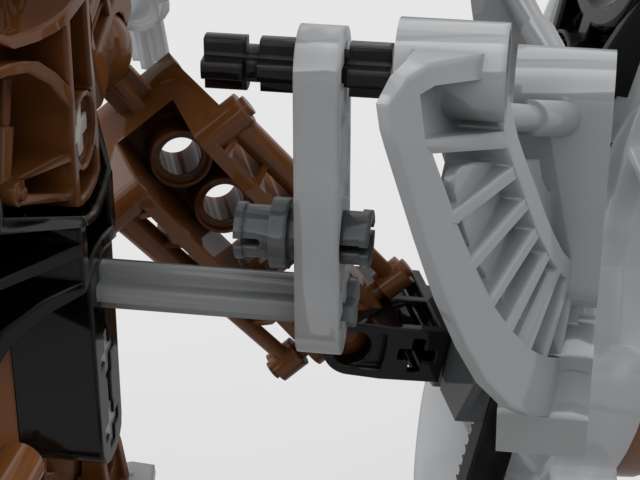 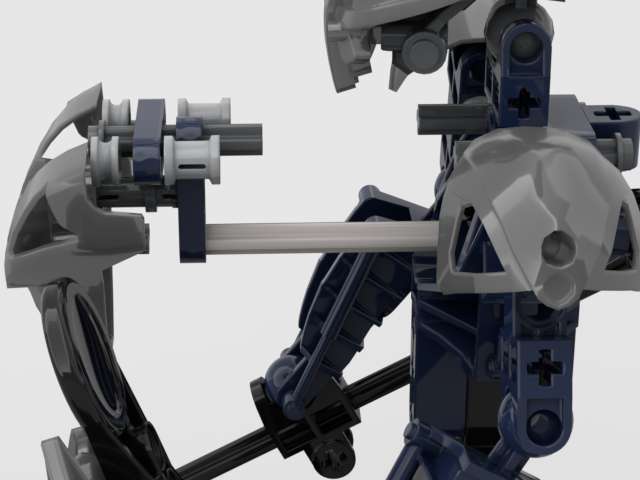 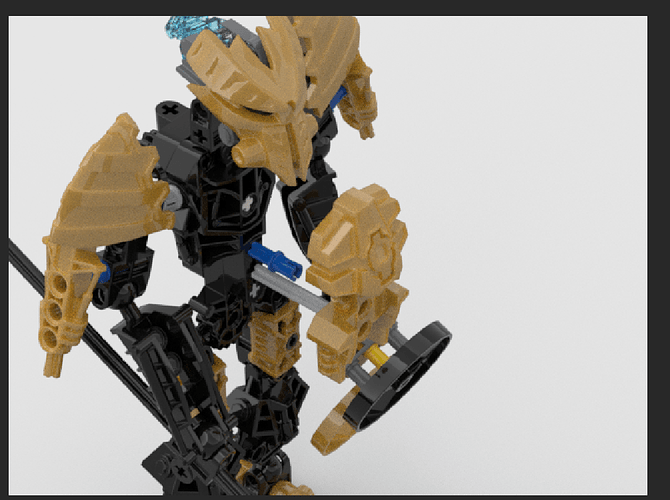 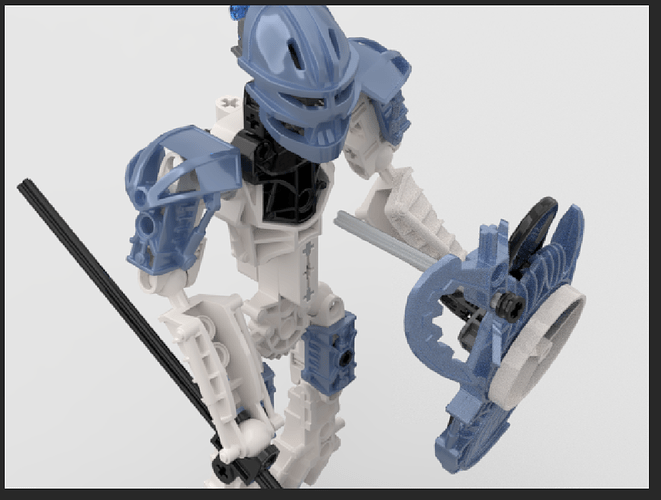 Screenshot (557)985×745 351 KB
Yes they are all taller than Whenua but shorter than Iruini(Gaaki is 1.4 studs taller than Iruini but that’s only because of the masks of her horn, she uses the same Rahkshi legs and hip height as him) 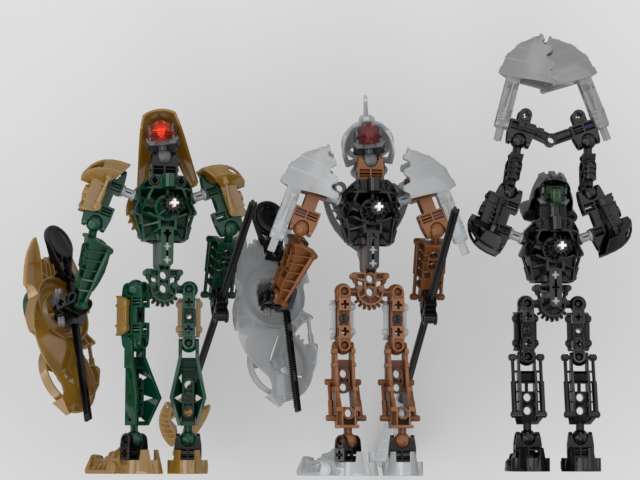 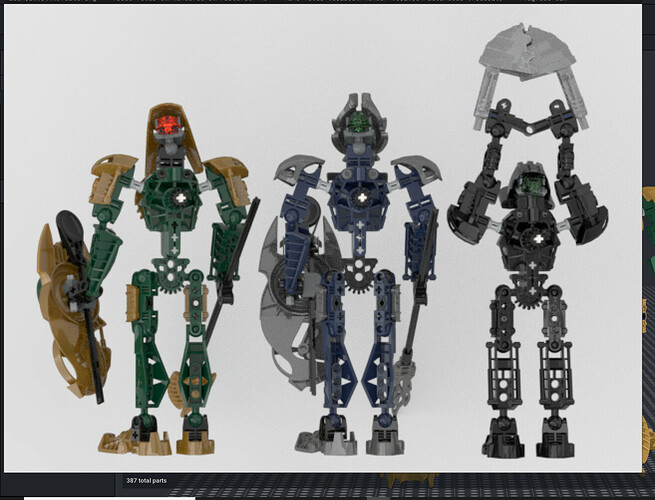 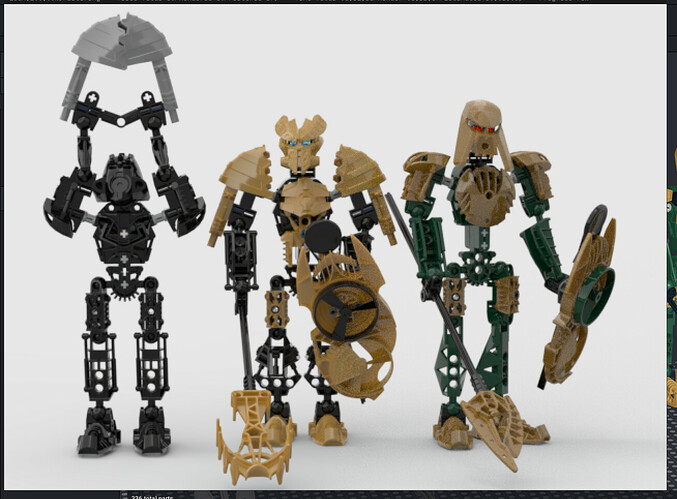 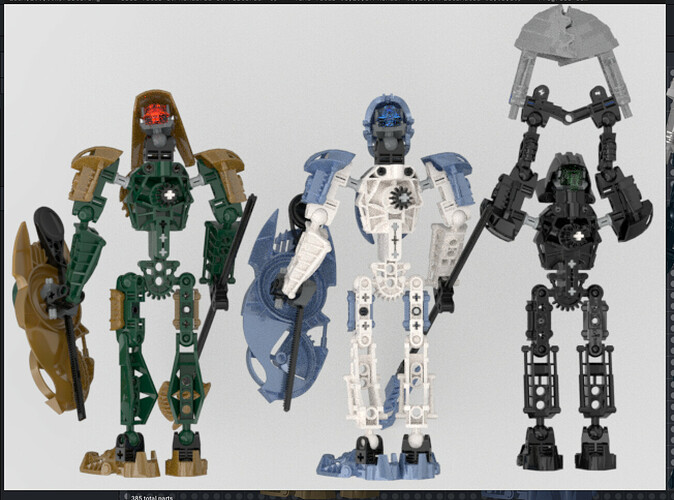 Oh yeah I forgot to mention that I gave them the wrong eye colors compared to their Toa Metru counterparts because I thought it’d be funny, also no feminine Piraka leg for Gaaki because that’s not a 2005 piece.
Shoot I forgot to put this in
I give consent for my mask to be altered in the final group art if the artist chooses: yes

I give consent for my metallic color choice to be altered in the final group art if the artist chooses: yes

I give consent for my spear tip to be altered in the final group art if the artist chooses: yes

pouks looks nice. also by the way you dont need breakdown photos if you submit a studio file pretty sure lol

Your topic is in a wrong category. It should be in “Lego Creations”.

quick, put all that other stuff into the original post so the mods don’t hit you on the back of the hand with a soft ruler

Uhm you forgot to actually do it

Using pieces released until 2005 is an interesting concept that I haven’t seen to much in other entries and particularly the nuva armor fits better on Gaaki which is nice to see.
However, there’s a problem with the hordika armor, that’s why I wanted to give you some advice to improve the connections since I’ve tested it in real life. Try switching the axle 5.5 with stop with an axle 4, that will give you an extra space for another pin in the second slot of the liftarm without affecting the gear function. And the pin 1/2 is on the opposite side, it will collide with the metru torso.
Hopefully, this will help you before the contest starts. 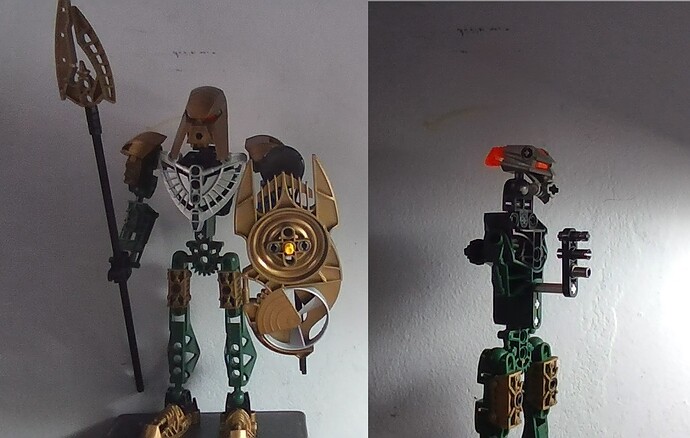